Some ideas for getting out of this mess.

Washington, D.C., is being consumed by an impending constitutional crisis inflamed by President Donald Trump's decision to fire FBI Director James Comey amid an investigation into the White House (see this week's WW cover story). It seems like a good time for a refresher course in alternatives to the current political arrangement. 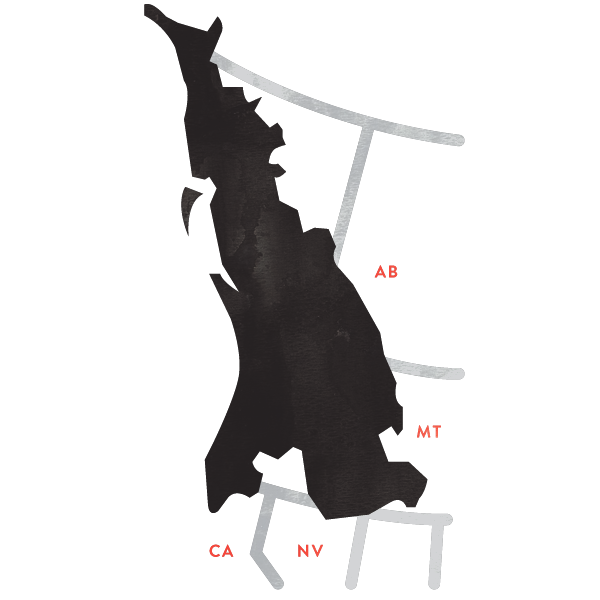 This is a "bioregion" map first created in 1988 by sociologist David McCloskey, who runs the Eugene nonprofit Cascadia Institute. The concept has been adopted by a subset of the eclectic Cascadian independence movement. The map crosses so many existing borders, it's hard to fathom how the politics would shake out without some massive societal breakdown happening first, so…maybe sometime soon! 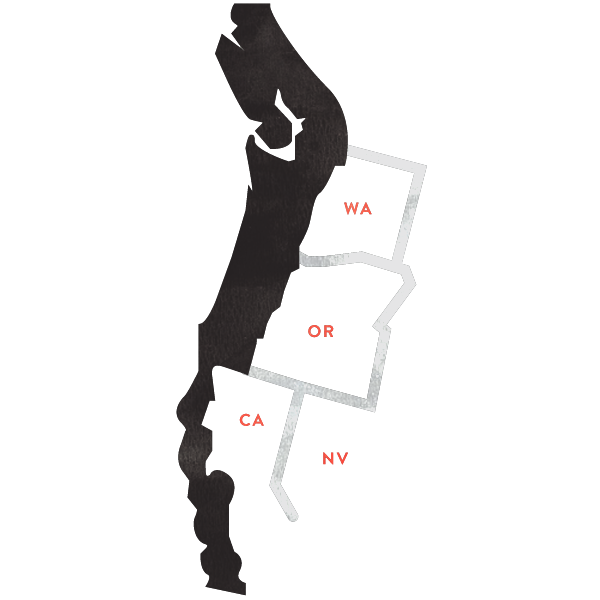 This map was proposed six years ago by Colin Woodard, the Maine author of American Nations: A History of the Eleven Rival Regional Cultures of North America. Woodard describes the sliver of the Left Coast, enclosed by the Cascade and Sierra mountain ranges, as "a hybrid of Yankee utopianism and Appalachian self-expression and exploration." But it's another political nonstarter. Who wants to show a passport just to visit Pendleton? 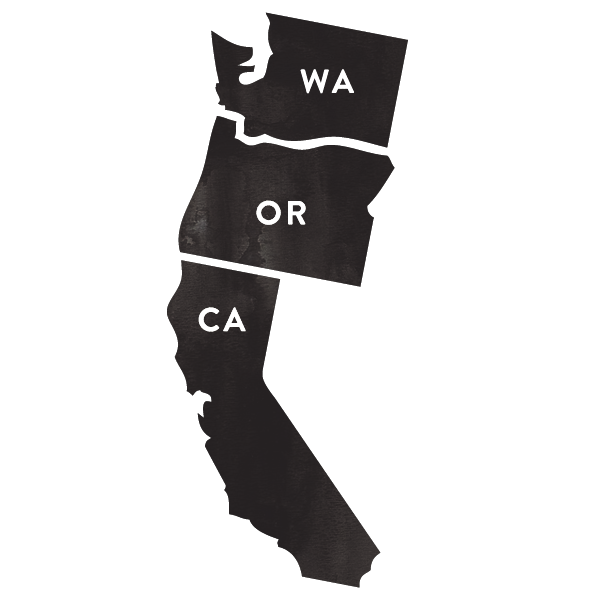 Last November, after President Trump's election, two Portland activists submitted—then, following threats, quickly withdrew—a ballot measure calling for Oregon's secession from U.S., and suggesting a merger with other Pacific states. Meanwhile, a "Calexit" ballot measure campaign stalled in April after news organizations started asking why the chief campaigner, Louis Marinelli, had recently moved to Russia. Theoretically, the legislatures of all three West Coast states could, with the approval of Congress, form a new unitary state. But the U.S. Constitution contains no provisions for states to withdraw from the union, so national independence would require a constitutional amendment, which in turn would need approval by a two-thirds super-majority in Congress. 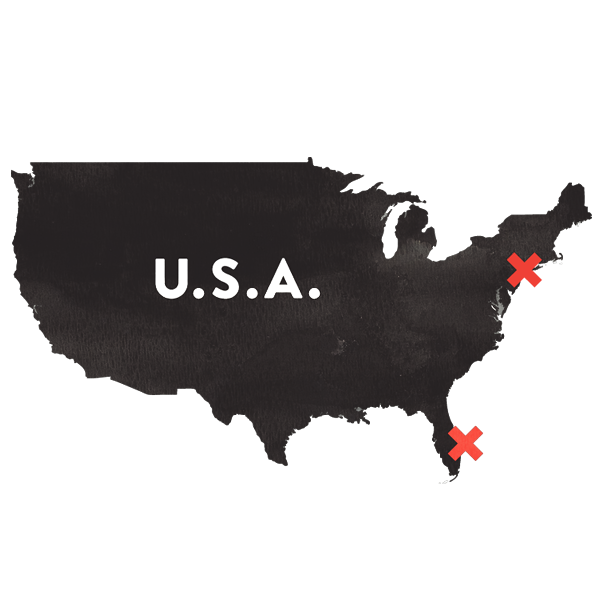 Here for the first time WW offers a novel compromise solution to the current national political crisis: Banish the Trumps. U.S. borders would remain unchanged except around Trump Tower in New York City and Mar-a-Lago in Palm Beach, Fla. These properties would be ceded to Melania Trump, who could reign as queen of Trumplandia while her husband completes his prison sentence. Upon Melania's death, the properties would revert to U.S. sovereignty for conversion to affordable housing.