E-Scooters Are on Portland Streets, and They’re Already Getting Mixed Reviews

The first fleet of Portland e-scooters has arrived.

Bird, one of two companies to be issued a permit for the city's four-month pilot program thus far, dropped off hundreds of scooters around Portland this morning.

At least one Northwest Portland restaurant employee, whose front sidewalk is now littered with scooters, lamented the ride's arrival this morning. "These things hit San Francisco first," he told me as I unlocked the scooter. "It was a disaster. People get drunk and stoned and leave the things all over the place."

A rogue Portland Bureau of Transportation employee also took to Twitter this morning to offer a critique of the new form of transit.

"They're toys that tech bros leave lazily strewn about," the tweet read, "blocking corner ramps needed for people with disabilities. Also, people need to know the helmet laws for scooters are different than for bicycles. We'll see how it goes during this pilot period!"

Or maybe they’re toys that tech bros leave lazily strewn about, blocking corner ramps needed for people with disabilities. Also, people need to know the helmet laws for scooters are different than for bicycles. We’ll see how it goes during this pilot period!

The agency later offered a clarification of its stance, saying it welcomes the scooters' arrival, but did not delete the earlier Tweet.

The tweet that went out this morning by one of our staffers does not represent the views of our bureau. We’re excited to welcome scooters as a new transportation option into our city and to see what we can learn from this pilot.

For its part, Bird is handing out free helmets in Pioneer Courthouse Square until 1 pm today. And interested riders would be smart to snag one.

The small scooters are surprisingly zippy, and for those of us who haven't stepped on a scooter since adolescence, they take a little getting used to.

Finding scooters is easy—download the Bird app and a map shows you the location of all the city's available scooters. To unlock one, you enter a credit card number, scan a code affixed to the handle bars, agree to a few rules and regulations (one rider per scooter, helmet required, must be 18 years or older, etc.) scan your driver's license and take off. 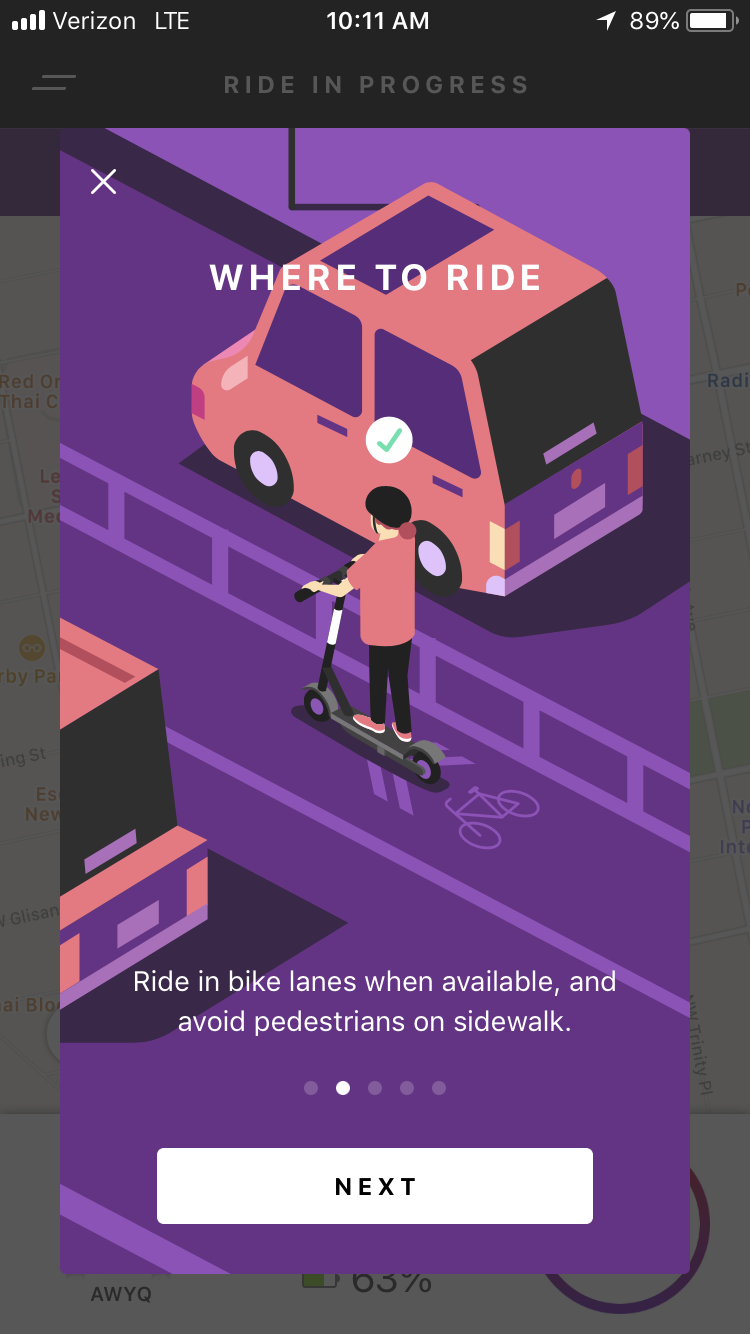 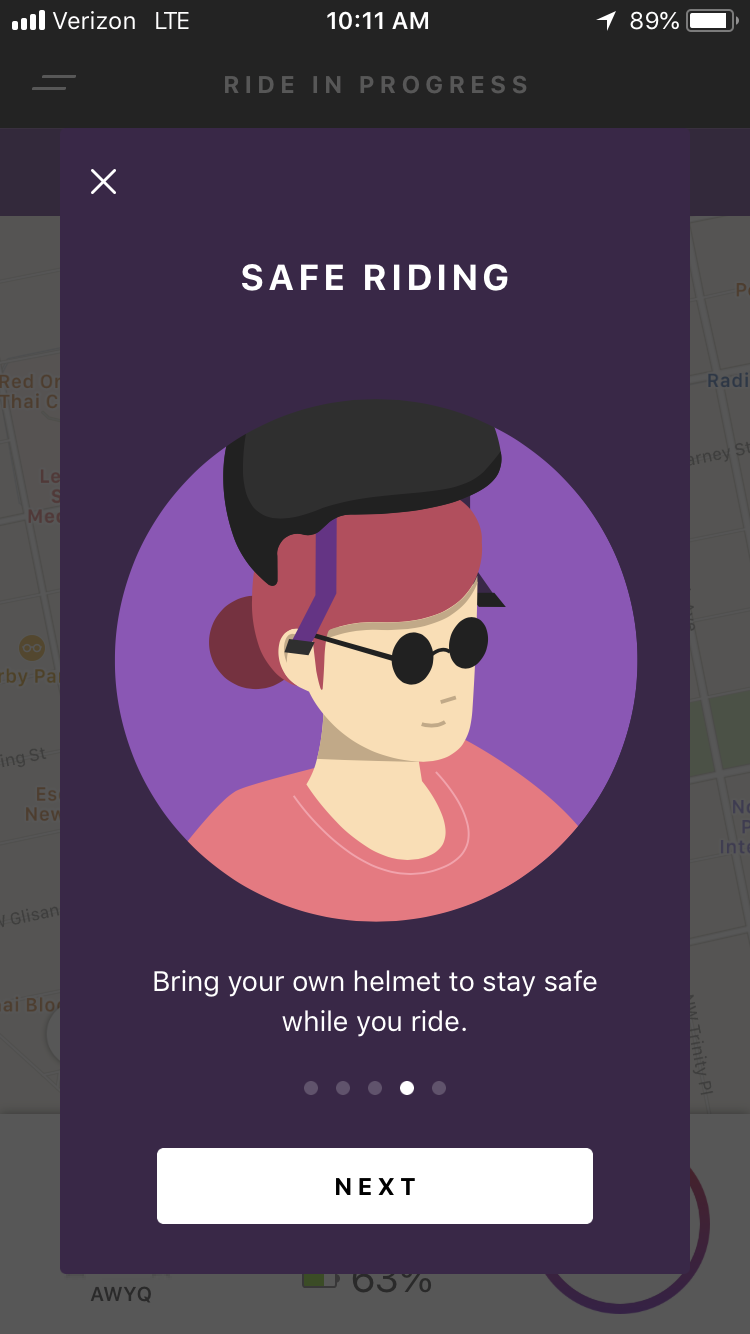 Yes, you may get ogled or laughed at your first few rides. And yes, scooting across the city on a motorized scooter does feel slightly asshole-ish at first. But honestly—they're pretty fun.

That said, it's easy to imagine scenarios involving overly-excited or inebriated scooter-ers crashing 15 mph into other commuters or objects. Also, while the wheels lock after you've parked the scooter and finished the ride, and a small alarm sounds if they are moved, the scooters are easy to pick up and relocate.

Until then, we want to know. Are you pro- or anti-scooter? And for those who have already test-scooted, what did you think?