Oregonians don't run for president of the United States often.

It’s been nearly 50 years since then-U.S. Sen. Wayne Morse (D-Ore.) entered the 1960 Democratic primary against U.S. Sen. John F. Kennedy (D-Mass.). His run against JFK was short-lived; he dropped out after narrowly losing his home-state primary to the future president.
Half a century later, another Oregon progressive, Sen. Jeff Merkley (D-Ore.), is contemplating a run. But unlike Morse, who was in the middle of a term, Merkley is up for re-election in 2020. Oregon law prohibits a candidate from running for two offices at once.
As WW first reported, Merkley has been informally testing support in Salem for scrapping that law, as New Jersey did last month for U.S. Sen. Cory Booker (D-N.J.).
If Merkley is forced to choose and decides he’d rather be president, politicians will flock to an open Senate seat like ants to an abandoned lollipop.
It’s a safe bet the state’s leading politicians have strong views on whether the
Legislature should change the law. Getting them to express their opinions about the ambitions of a powerful senator and fellow Democrat, however, proved challenging.
We asked each whether lawmakers should bend to Merkley’s will. Here are their responses and a subjective assessment of their candor. We graded them on how blatantly they’re ducking the question—on a scale of zero to three ducks. Forthrightness earned some a golden egg.
U.S. Sen. Ron Wyden (D-Ore.)
“The state Legislature is quite capable of deciding this question.” 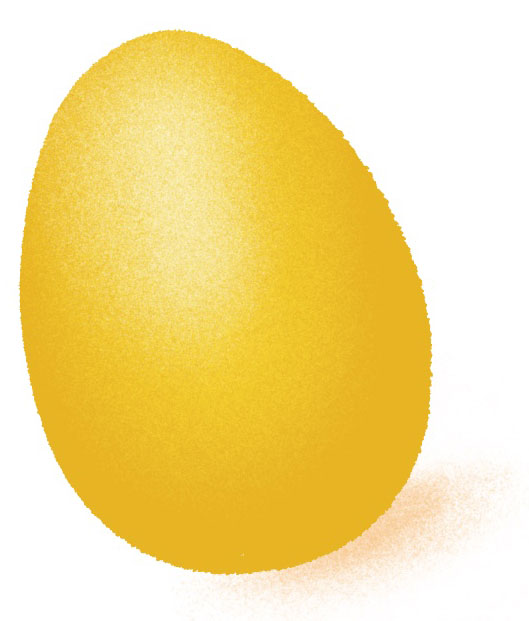 “Sen. Merkley’s voice would add a great deal to the presidential debate. Oregon should consider joining other states that allow their elected officials to seek re-election and run for president.”

Gov. Kate Brown
“Gov. Brown’s current focus is on helping Oregon families thrive and working with legislators, stakeholders, and community members on her budget and policy agenda, which does not include a proposal for legislation on this topic,” says her spokeswoman Kate Kondayen. “Should a formal proposal be brought forward, Gov. Brown would consider it as she does any other legislation that isn’t a priority.”

Attorney General Ellen Rosenblum
“Attorney General Rosenblum could be asked for an official legal interpretation of the law and its impact,” said spokeswoman Kristina Edmunsen, “so for that reason she is declining to comment.” (Disclosure: Rosenblum is married to the co-owner of WW’s parent company.) 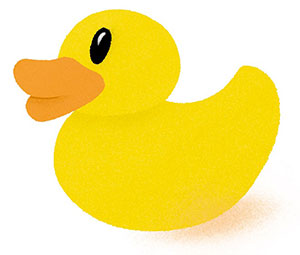 House Speaker Tina Kotek (D-Portland)
“I haven’t had a chance to have any discussions on the issue and don’t have a position on it yet.”