Rep. Earl Blumenauer Is All That Stands in the Way of an Applebee’s on Every Portland Corner

"There’s going to be a desire for people to eat, and it may not be the corner diner. It may be some chain that moves in there."

A trip down East Burnside Street this week is like walking through a tent city. Inside each tent is what remains of a restaurant.

On Dec. 3, Gov. Kate Brown allowed Portland bars and eateries to resume outdoor service in covered picnic shelters, provided they were open to the air on at least three sides. A weekend's worth of observation shows many restaurants aren't sweating the details—instead serving patrons under plastic tarps like you might see at a rainy-day wedding in the Gorge.

It's a sad scene: Economic desperation further feeding into a public health crisis. A statewide freeze on indoor dining canceled the holiday season, typically the busiest month of the year for dining out. Now chefs are trying to salvage enough business to remain solvent until a vaccine arrives—even as COVID infections keep rising.

In June, he introduced the Restaurants Act, a bill that would provide federal grants to mom-and-pop dining establishments. The relief makes up the difference between this year's revenue and last year's till. Blumenauer believes it's the last hope for much of Portland's iconic food scene to survive the winter—without its streetscape being rendered unrecognizable by a tsunami of Applebee's.

The U.S. House passed the Restaurants Act in October, but it's fate will really be decided this week. It's now part of the sausage-making in the U.S. Senate, where Mitch McConnell and Nancy Pelosi are playing a game of chicken over a COVID economic stimulus bill.

For Blumenauer, it's part of an unusually high-profile winter: He also wrote and championed a bill, passed by the House last week, that makes cannabis federally legal. (That one's going nowhere in the Senate, at least this year.)

He phoned in from Washington, D.C., to talk to WW about weed and the munchies. 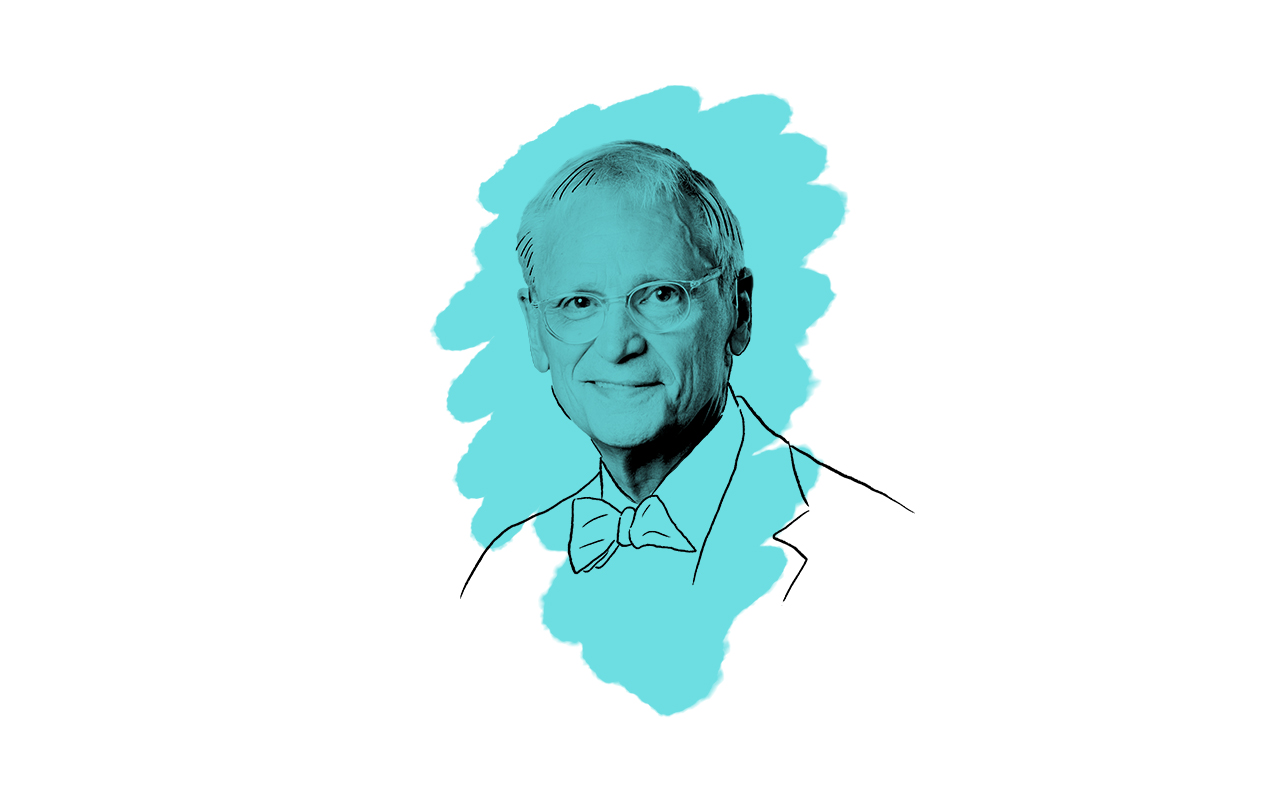 Rep. Earl Blumenauer: I find myself staring at the ceiling at night, or I'm fielding calls. I don't have a good reason why people in a position to help make this happen have been largely indifferent to the fate of independent restaurants. Part of the problem is that the National Restaurant Association intervened and they had a slightly different vision [for] the big chains like McDonald's and Burger King and Kentucky Fried Whatever. Ironically, those big fast food franchise chains didn't need the help—they are set up for takeaway food. In fact, many of them have seen their sales increase, but people wanted a bigger piece of the pie. It would have made the cost much, much higher. So we've been working with 20 or fewer outlets, independently owned. I think that's the right scale.

The compromise the state has made is to leave restaurants open to outdoor dining, to hopefully give them a way to stay in business. And much of what results is dining that's actually enclosed. What do you make of that?

I don't want to second-guess officials that are making really tough decisions. There probably could be some dining under a tent or with a wall or two that could be done safely. The problem we're facing is that we've got people who are just absolutely reckless. I did a takeout meal this weekend. I went to a small restaurant near Capitol Hill, went in to pick up my order, and the place was filled with unmasked people. I mean, it just freaked me out.

That's why I'm so desperate to get our legislation passed. So people don't feel like they have to take risks. It's brutal to try and have outdoor dining. I've had guests over around a couple of little propane heaters and a tent that we bought for our backyard. In Oregon and in November and December, it's not just the restaurants that are desperate. People want that connection. People want to support their local restaurant. I hope that we get legislation passed to give these people a lifeline.

Let's assume for the sake of argument that the Senate is going to pass something in the next two weeks. What are the chances the Restaurants Act makes it into the Senate relief package?

There's a reasonably good chance. The Senate version of our bill is co-sponsored by over half the U.S. Senate, including Chuck Schumer and Lindsey Graham. President-elect Biden made specific reference to the needs that restaurants have. There's an understanding that this legislation can work and will save money. I mean, $120 billion sounds like a lot of money. It is a lot of money, but the overall economic impact of this $120 billion would be $248 billion in savings—people paying taxes rather than going bankrupt. It's a smart investment.

Is it an exaggeration to say this bill is all that's standing between Portland and seeing an Applebee's on every corner?

That's not too much of an exaggeration. Who's going to go into all of these spaces? It's not going to be these small, independent restaurateurs, who are going to get burned. Some of them are actually losing their savings or are going to go bankrupt. There's going to be a desire for people to eat, and it may not be the corner diner. It may be some chain that moves in there. It's much more likely that those will be the ones with access to capital. During what we quaintly call the last Great Recession 10 years ago, vulture capitalists came in and snapped up distressed homes and permanently put people out of the market. There's a real question about who's going to have the capital and the appetite to move in and take the place of the restaurants we lose.

Did you ever think marijuana legalization would make it through the House?

I thought this would happen much faster.

How many years before cannabis is federally legal?

One hesitates. I was a junior state legislator in the '70s and voted on decriminalization. At the same time, we voted on allowing two plants for personal consumption. And that bill was carried by Stafford Hansell, a self-described conservative Republican pig farmer from Eastern Oregon. And I thought the dominoes were going to fall. I did not foresee the impact of Nixon's war on drugs and how they weaponized it. I will say that I have been very encouraged with what's happening at the state level. Now, approximately 99% of people in America have state legal access to some form of cannabis. Uh, and the momentum continues to build. Those are the facts on the ground that the federal government can't reverse.

Do you have any concerns about seeing the number of people using cannabis rise?

I've never used it myself. I don't want to undercut my credibility.

I am deeply concerned about people who don't understand the impact of cannabis and alcohol. Cannabis per se doesn't make people aggressive. It's not something that leads to dangerous driving. People just kind of pull over to a 7-Eleven and get a bag of Doritos. But when it's used with alcohol, it really can, can be seriously dangerous. [New York Times columnist] Maureen Dowd washed down a bag of chewables with a box full of chablis and had a bad trip.

I don't want kids to use it. It messes with the developing brain. But I am deeply concerned that we don't have clear messages for the American public. It's like Donald Trump out there urging people to vote in the Georgia Senate election but saying the Georgia elections are flawed and cheat. The federal government lies to people about the harms and the effects of cannabis. So people don't take them seriously. Kids don't take them seriously.