You could plunk down three football fields on the production floor of Evraz Steel's sprawling mill and have plenty of room to spare. Operating in North Portland since 1928, it's the only steel sheet mill west of the Rockies, sending its products to more than 300 customers in 11 states.

Inside, it's moist, like a giant laundry. Steam is everywhere, with a scalded smell from the cooling water raining down on super-heated steel slabs.

The slabs, forged in Canada from junk cars, appliances and other scrap metal, start their journey through the mill as large as 30 tons. From a furnace that heats them to about 2,800 degrees, they emerge looking like red-hot mattresses. A press four stories high then flattens the slabs into steel sheet and coil.

At the end of the production line, overhead cranes equipped with magnets lift the sheets like playing cards and stack them until they are cool enough to go on the semitrailers that ferry them to customers. 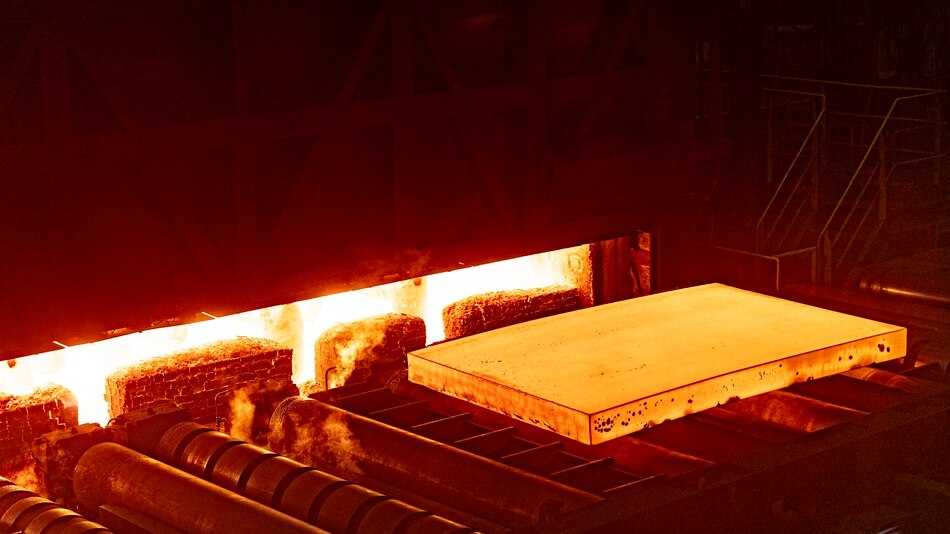 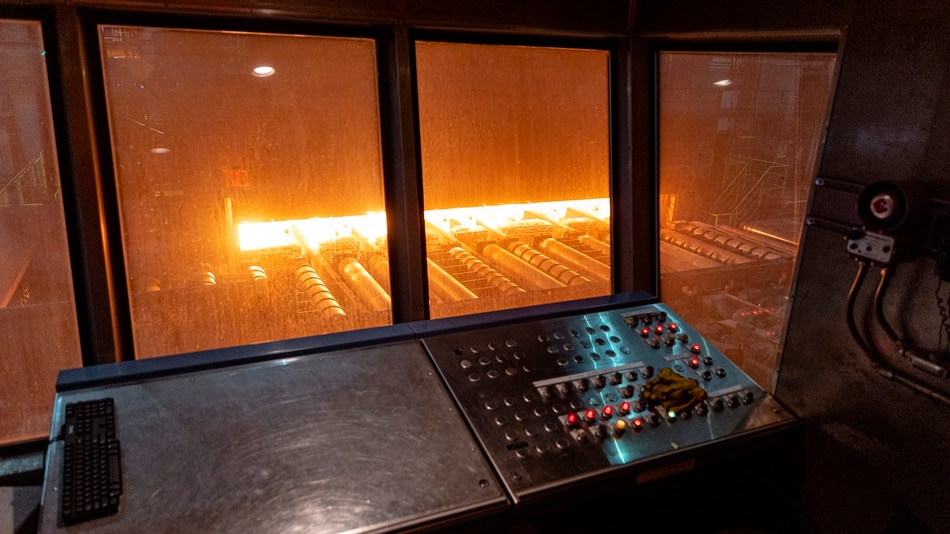 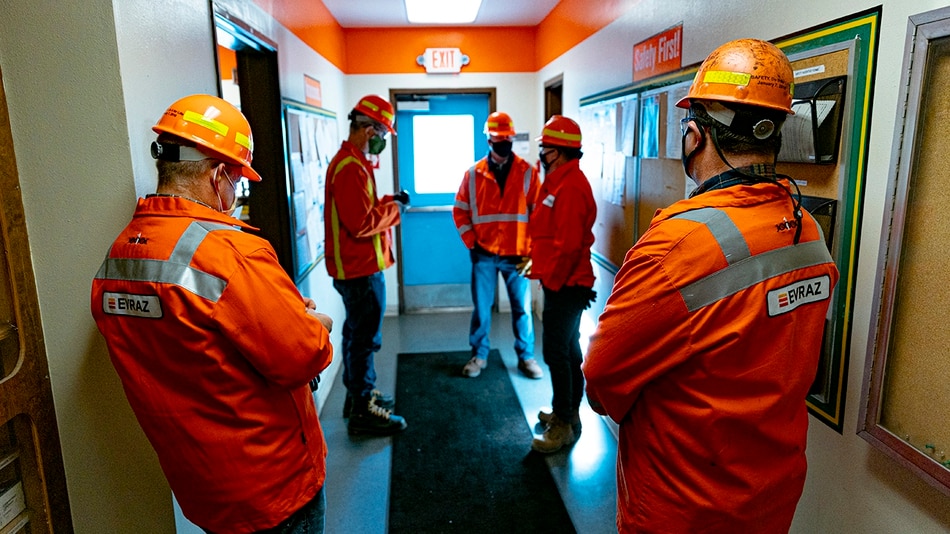 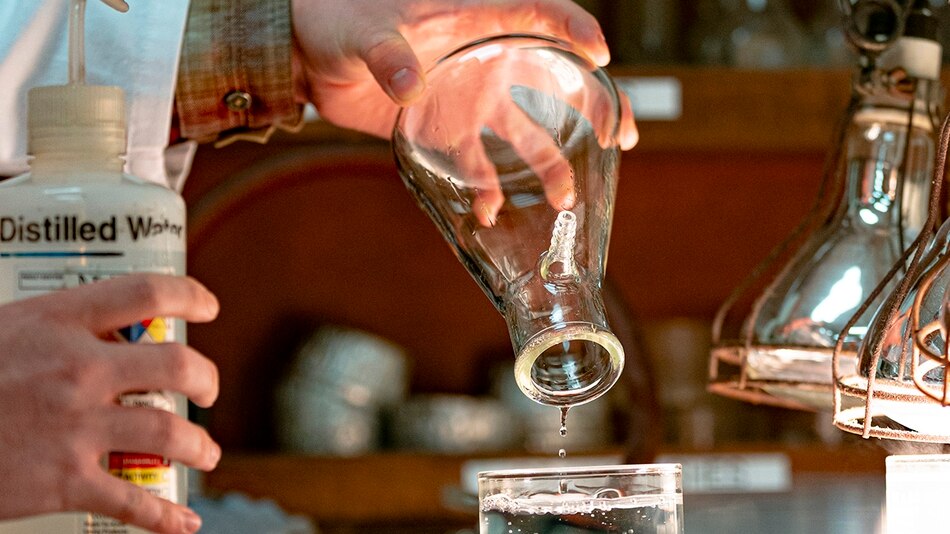 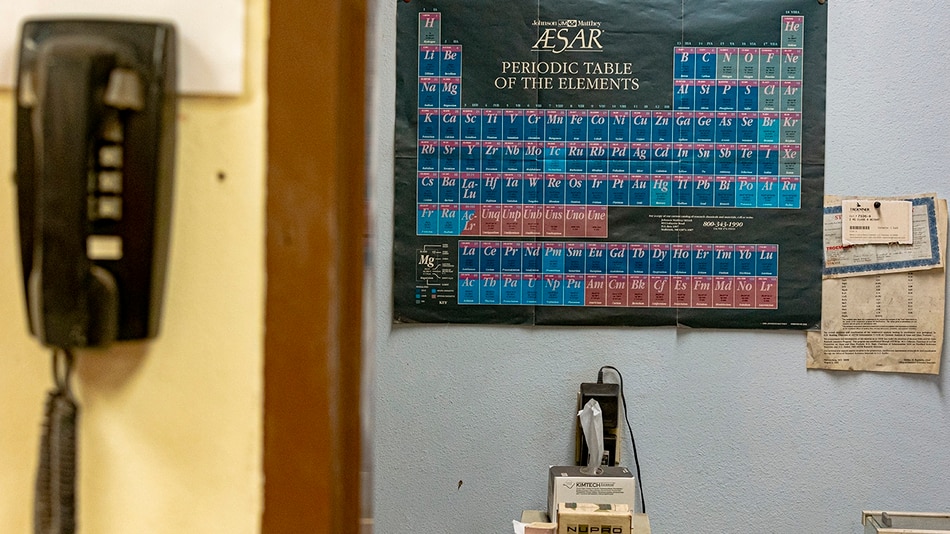 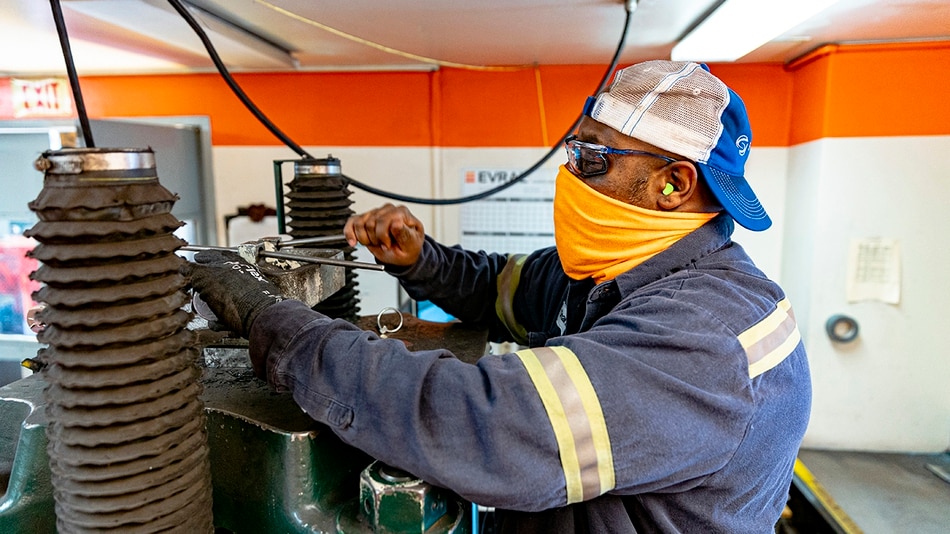 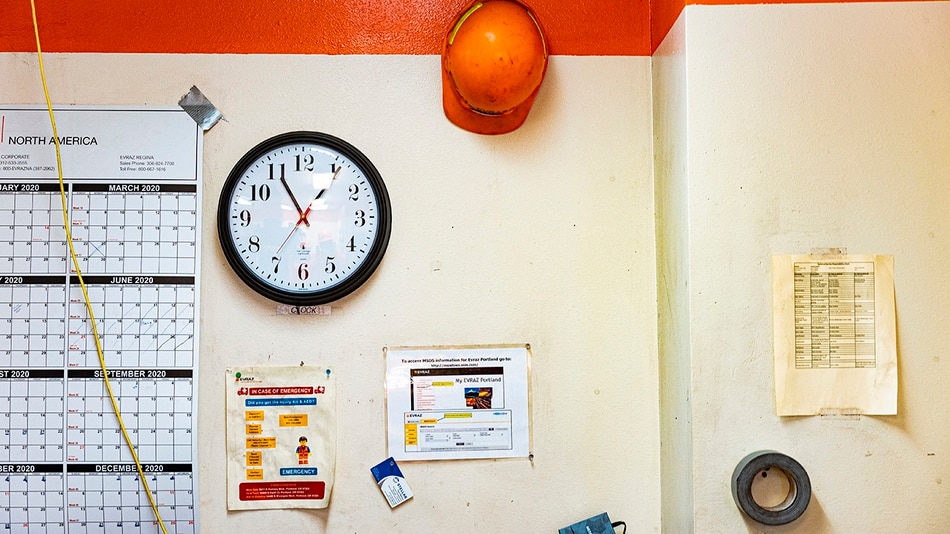 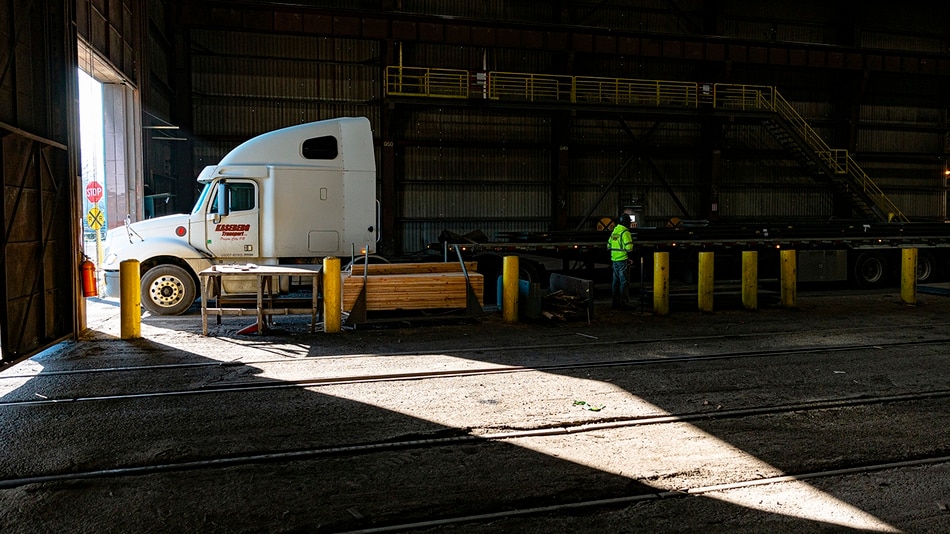 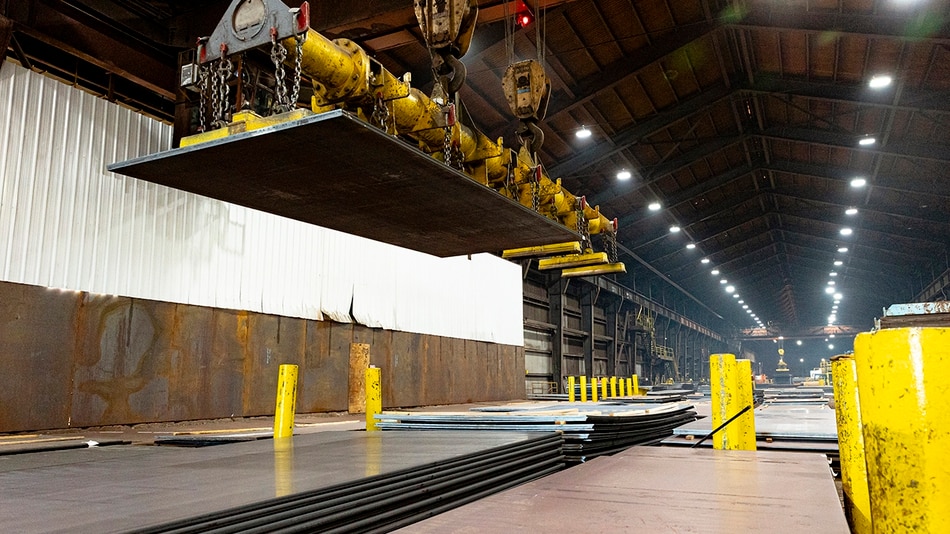 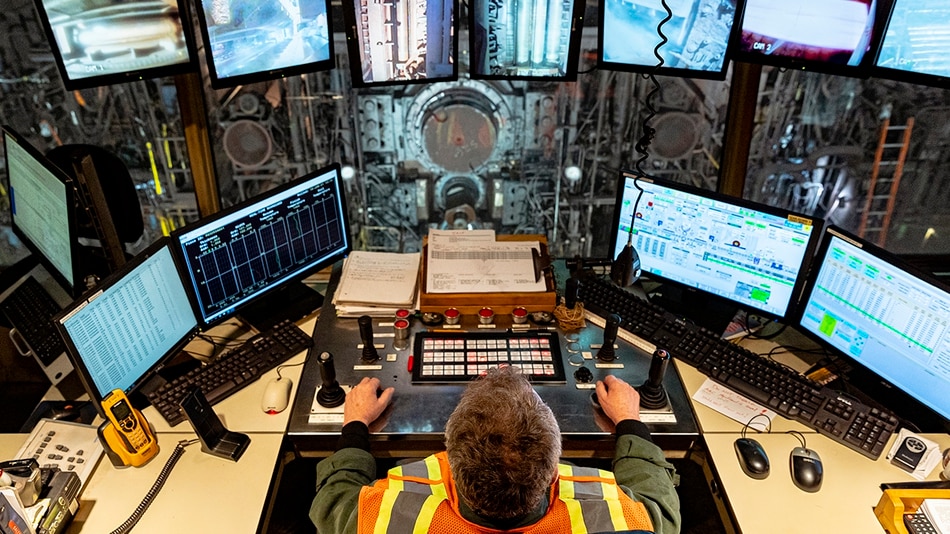 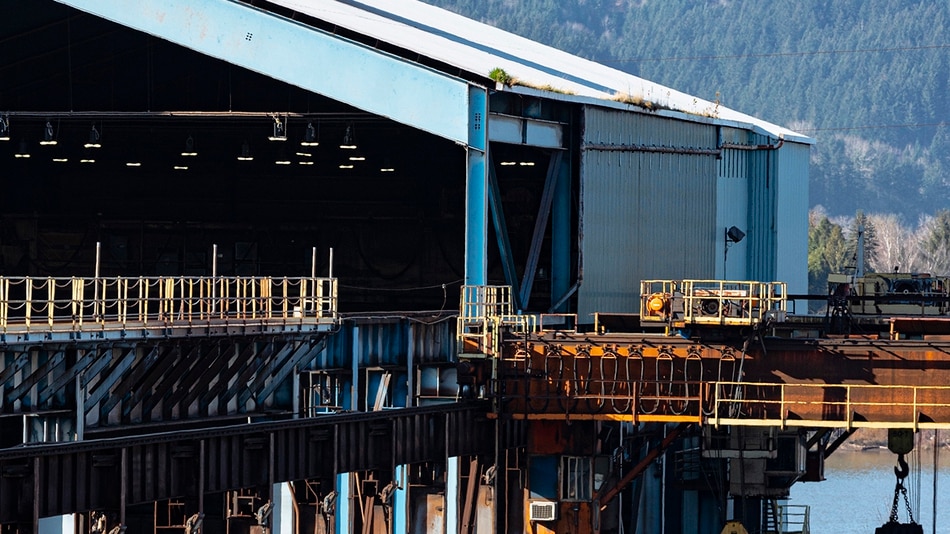 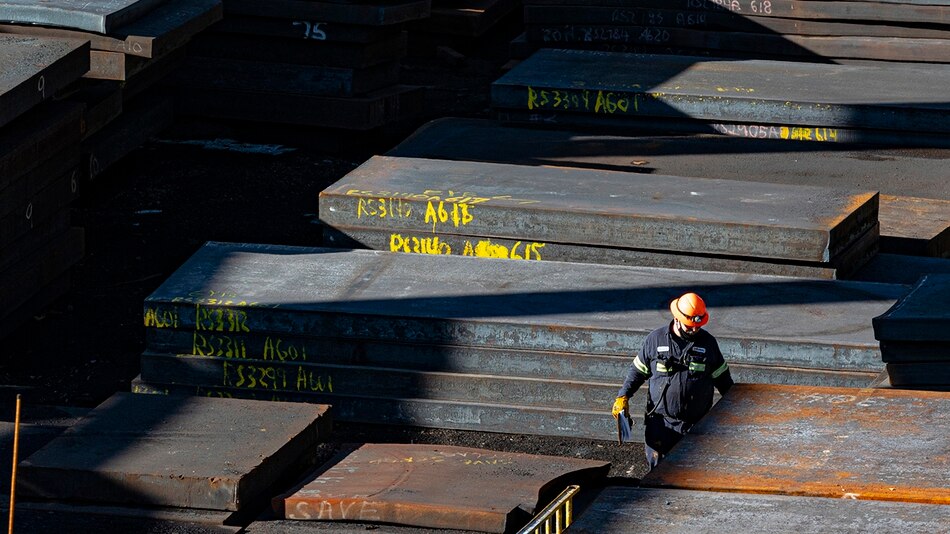 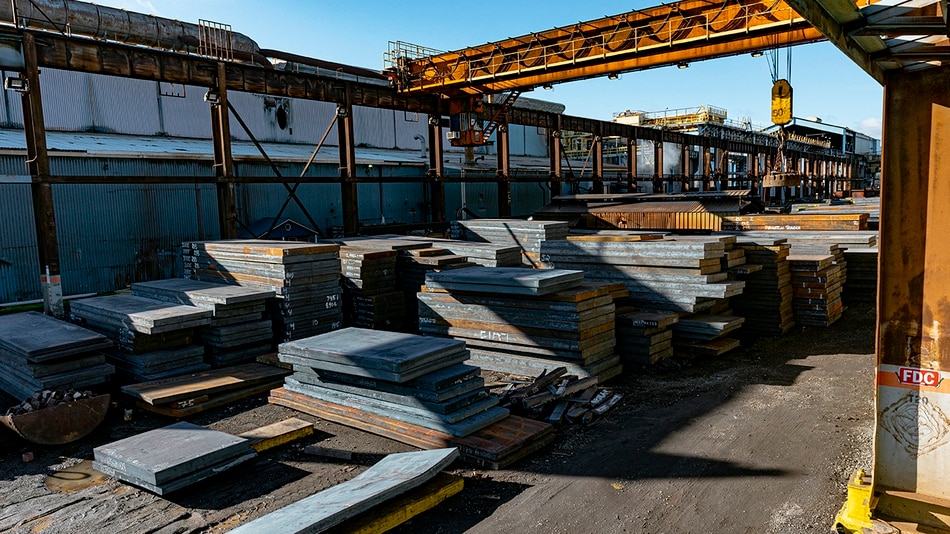 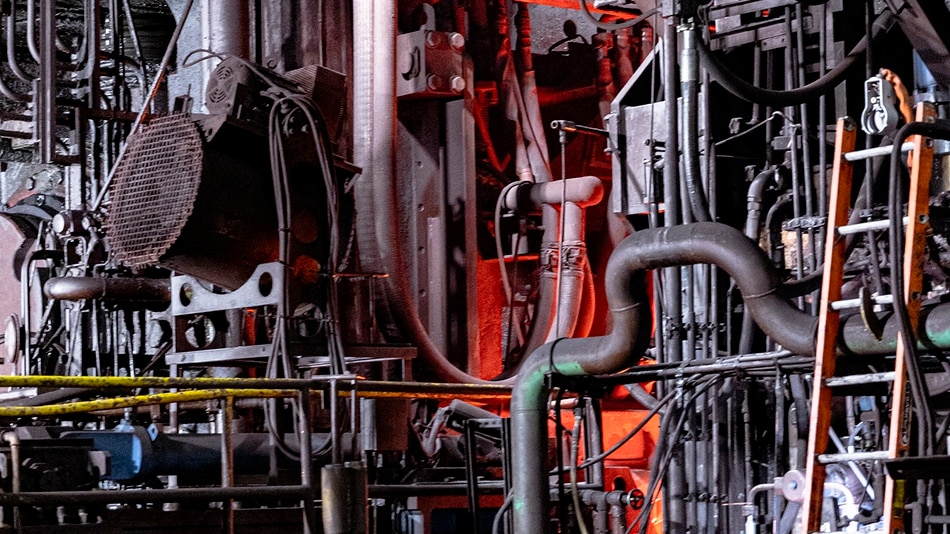 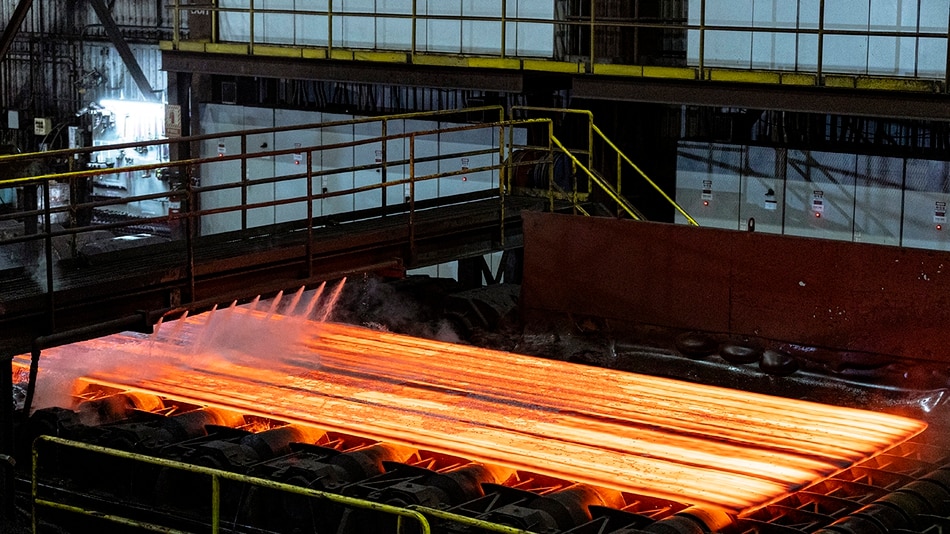 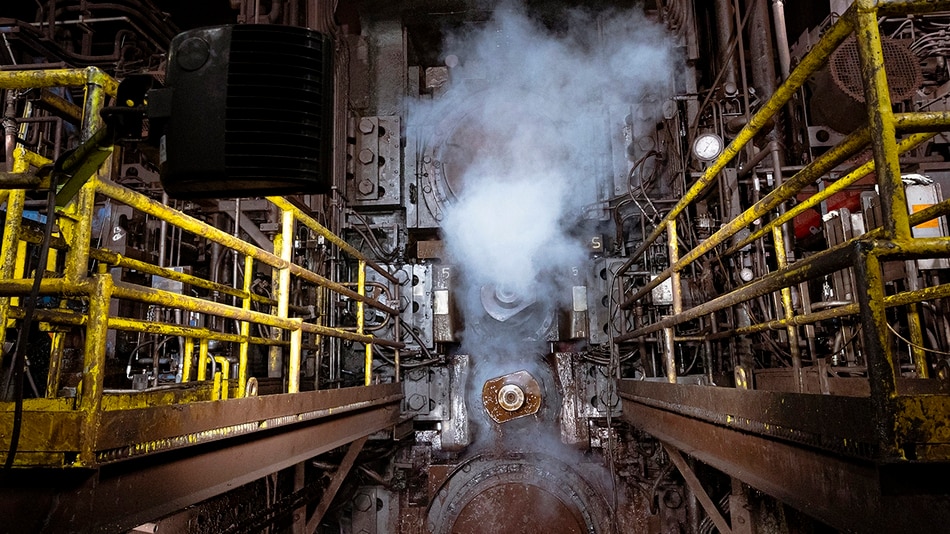 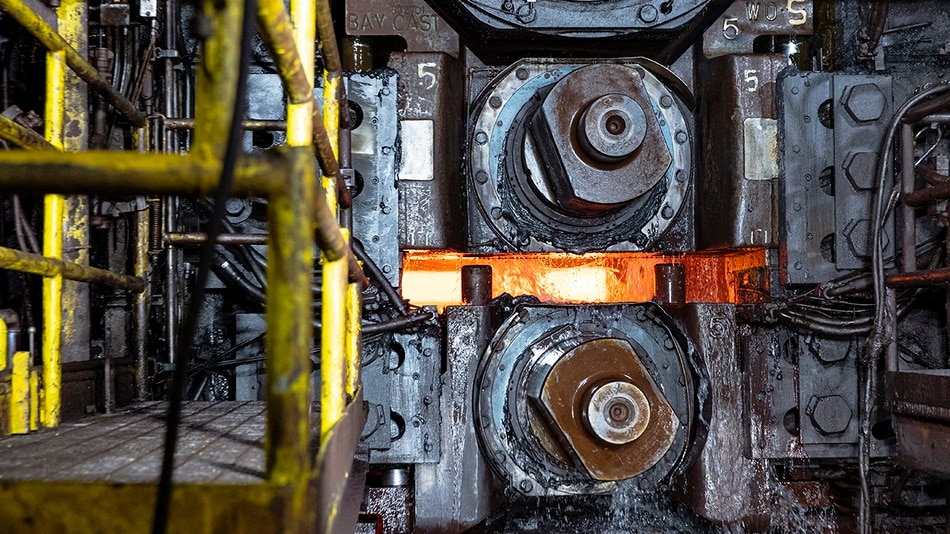 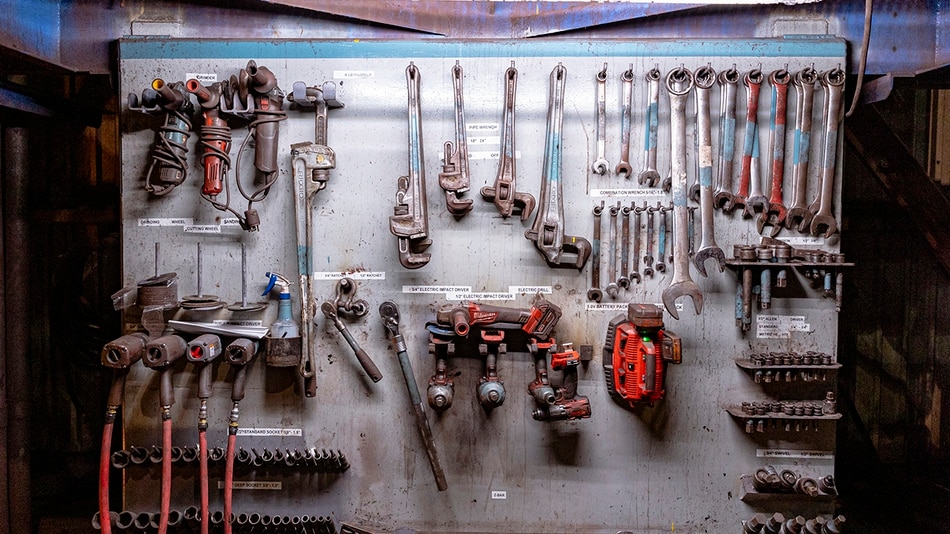 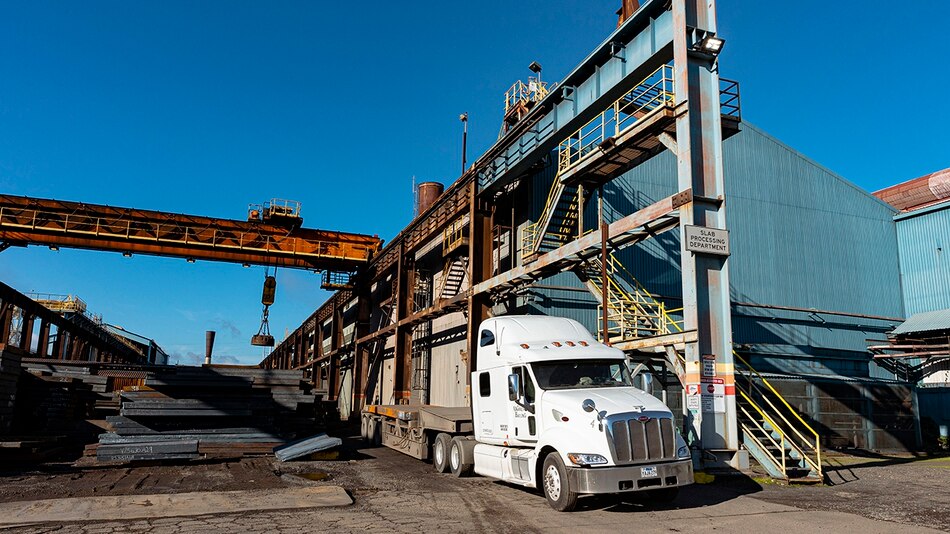 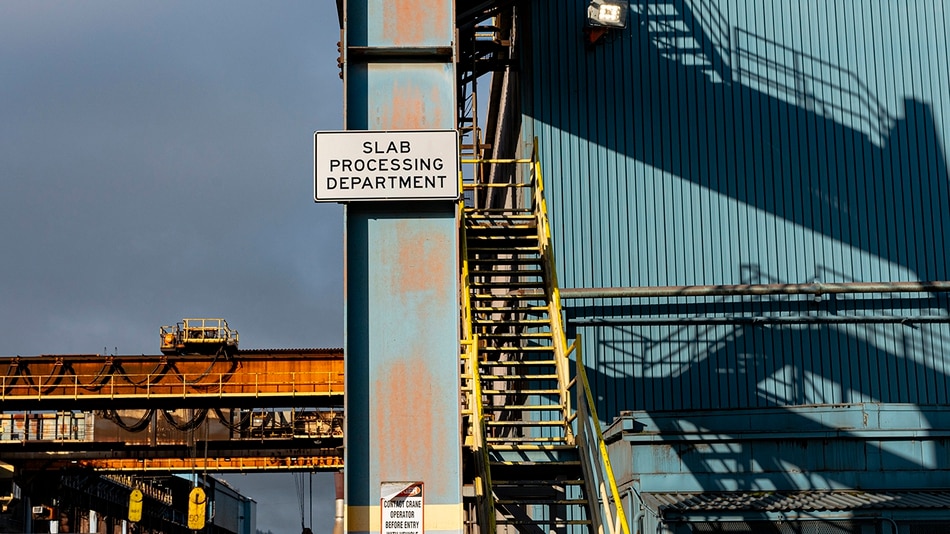 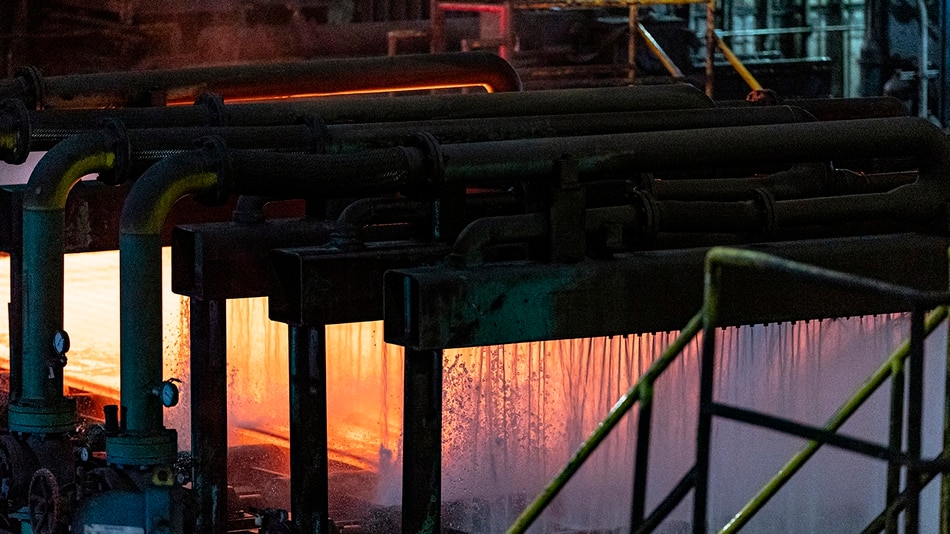 The largest of those customers is the Danish wind turbine manufacturer Vestas, which has its North American headquarters in Portland. (Wind accounted for 7.1% of electricity generated in the U.S. in 2019, surpassing hydropower for the first time.)

Another big customer, the Greenbrier Companies, manufactures oceangoing barges and railcars on the waterfront in Northwest Portland. Trains are about four times more energy efficient than diesel trucks at moving freight, according to federal statistics, while barges are even more efficient than trains.

Greenbrier says the city's carbon taxes would hurt the city's industrial base.

"We see major impacts to our supply chain, for both steel production and disposal of steel scrap," says Greenbrier spokesman Jack Isselmann. "A fee that turns [Greenbrier] Gunderson's supply chain partners on their heads makes it hard to imagine a prosperous future in Portland."

Like Owens-Brockway's role in the glass recycling industry, Evraz is part of a supply chain that actually reduces the use of fossil fuels.

Heating steel slabs requires a lot of natural gas, enough to make Evraz by far the single largest source of carbon emissions in the city.

"While it's true that manufacturing companies help build the energy infrastructure we need to transition away from fossil fuels," Schlusser says, "it's wrong to say we shouldn't be regulating them or let them off the hook because they supply materials going into green energy projects."

Evraz officials say the company has continuously invested in pollution controls and will soon be powering its Colorado steel mill with onsite solar energy. In an average year, Evraz expects to make about $10 million worth of capital investments in Portland.

That means the new taxes it would pay under Durbin's proposal—about $2.7 million annually—would consume more than a quarter of the Portland plant's capital budget. (Evraz says it currently pays about $3 million a year in property and other taxes to Multnomah County and the city of Portland, so the polluter tax would nearly double that.)

The plant is struggling. Last year, because of a collapse in the energy industry, Evraz laid off about 300 of its 700 Portland employees.

Evraz spent the past two years negotiating with lawmakers, Gov. Kate Brown's office and the Oregon Department of Environmental Quality over how a state carbon reduction program might work.

"DEQ was willing to come out here and understand our business," Hunter says. "It feels to me like the Portland City Council has no idea of the impact of the taxes it's considering."