From the Department of Shameless Self-Promotion: WW received five awards last week from the Society of Professional Journalists in a five-state contest.

The Region 10 Excellence in Journalism Contest picks the best work by newspapers in Oregon, Washington, Idaho, Montana and Alaska.

Among the awards WW received: first place for general excellence among small newsrooms, the top prize for overall coverage in 2020.

Photographer Alex Wittwer also took home two first place awards, for a feature photo of a woman praying for her son after the death of George Floyd, and for a portfolio of images taken in Oregon during the wildfires and unrest. 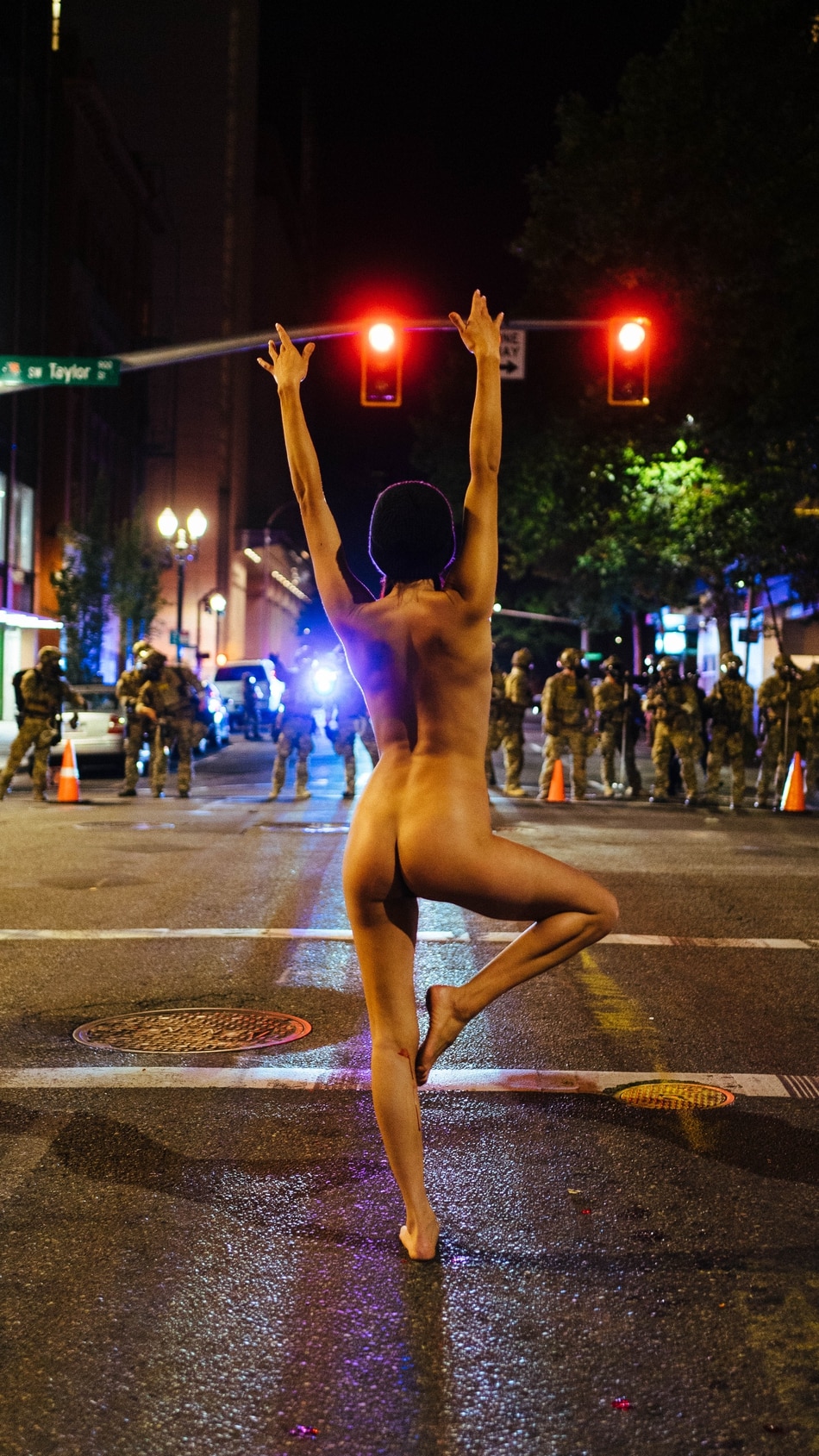 Walking between rainstorms in downtown Portland. (Alex Wittwer)
3 of 11 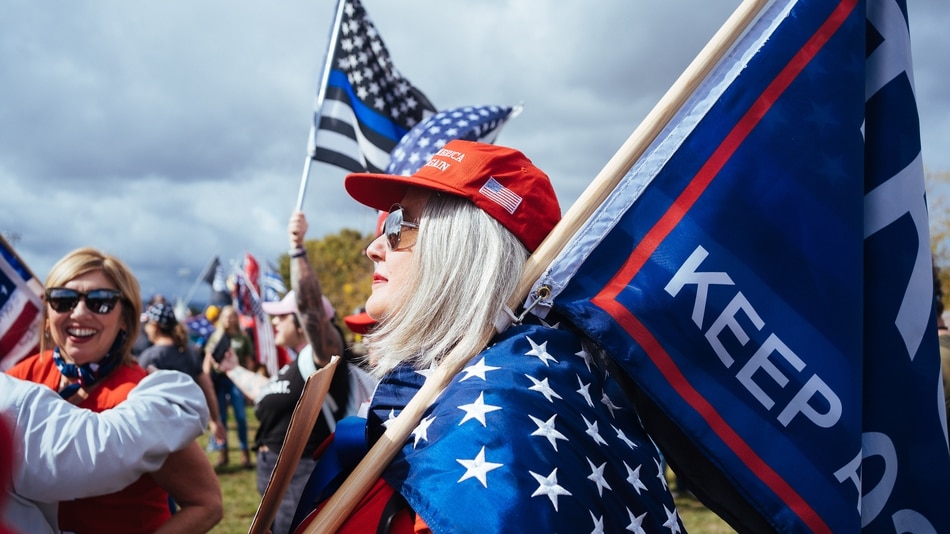 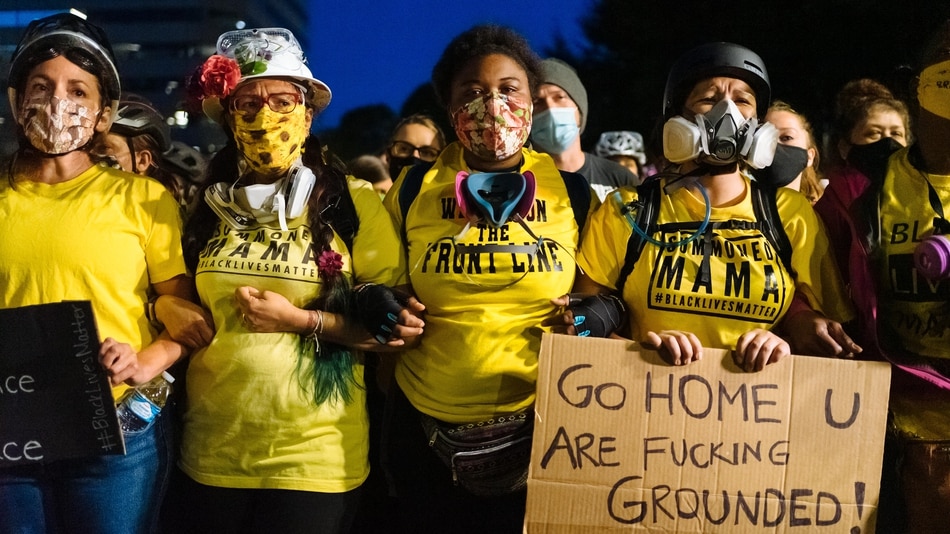 Members of "Wall of Moms" begin to march down NW Salmon Street, towards the main protest. "Wall of Moms" is one of the largest groups at the protest i
5 of 11 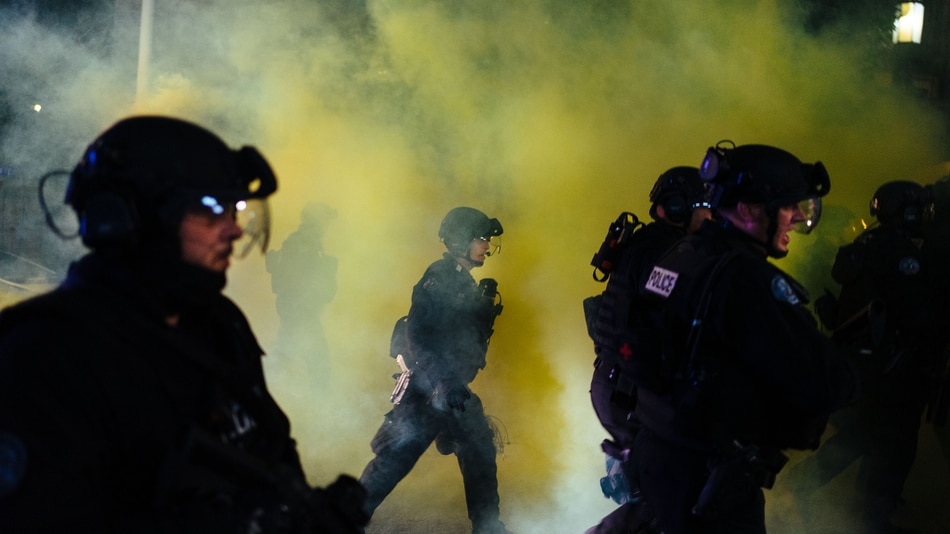 On June 13, police began using crowd control munitions, such as smoke grenades and flashbangs, at 10:55pm. (Alex Wittwer)
6 of 11 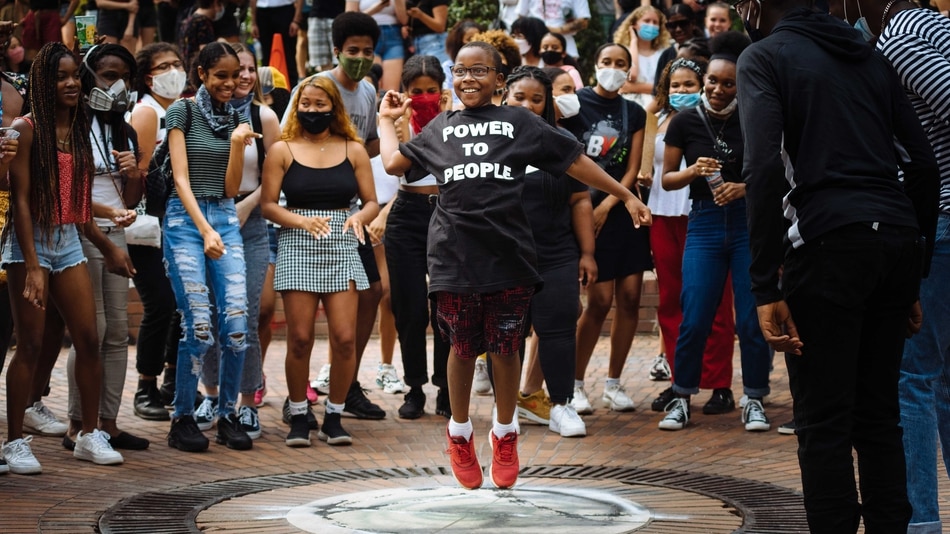 BIPOC demonstrators were asked to join in the center of the plaza to dance. A boy stole the show with his moves. (Alex Wittwer)
7 of 11 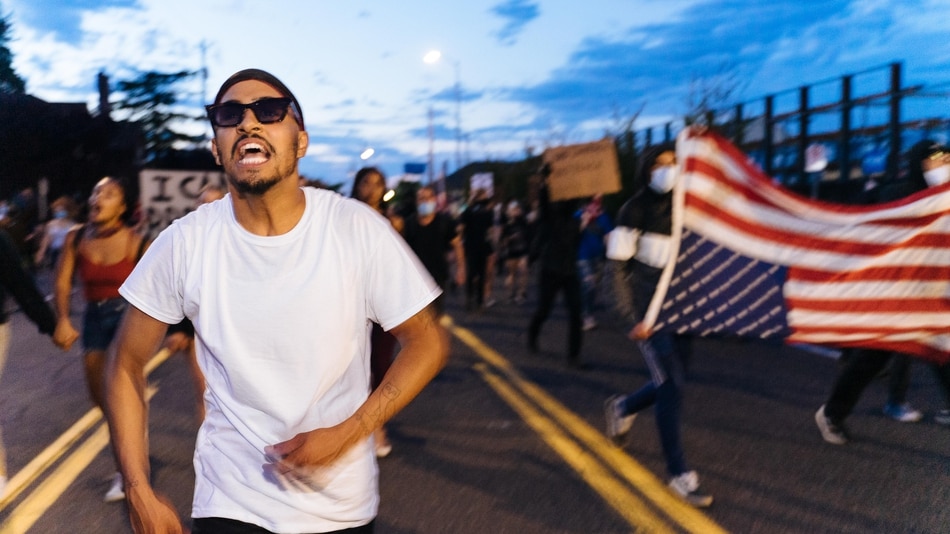 Protestors surged out of Peninsula Park and made their way to MLK Boulevard. (Alex Wittwer)
8 of 11 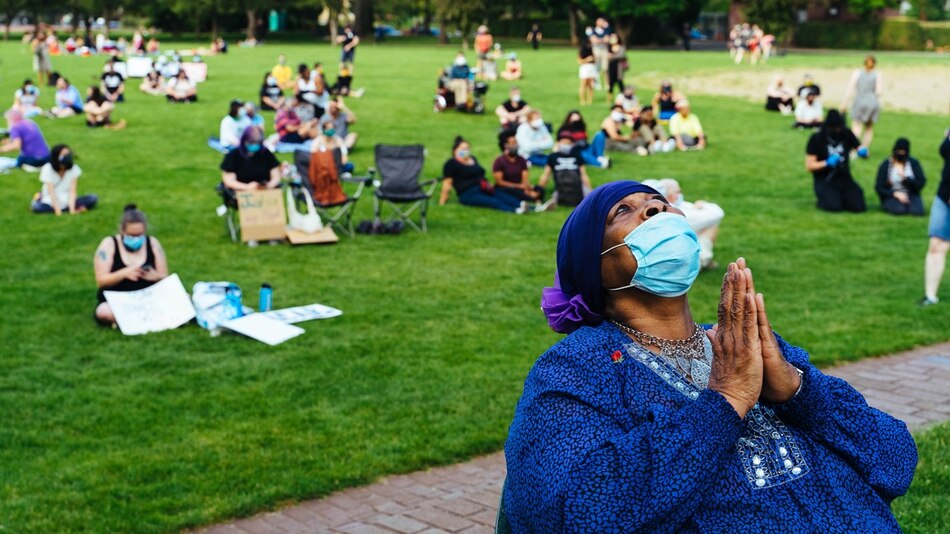 Mariah Taylor prays for her late son, whom she says was killed in a similar way to George Floyd Alex Wittwer
9 of 11 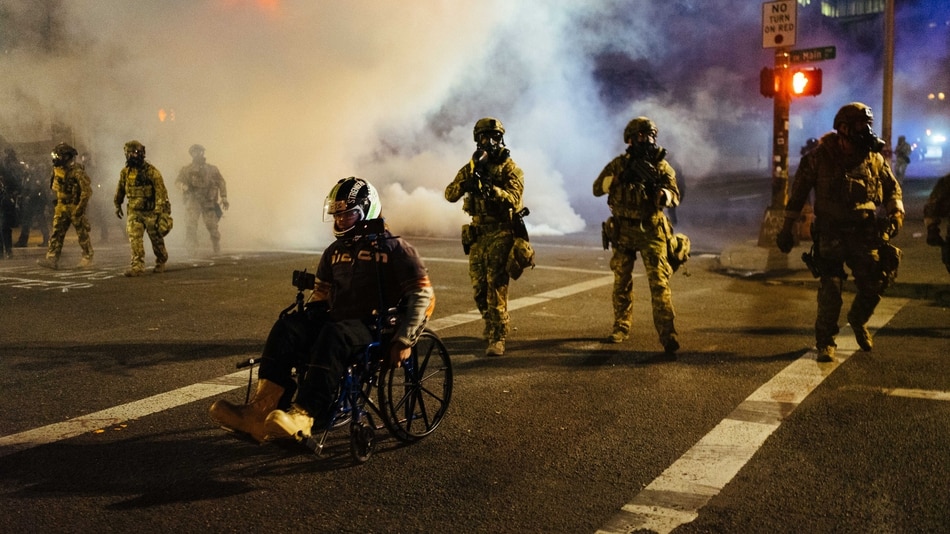 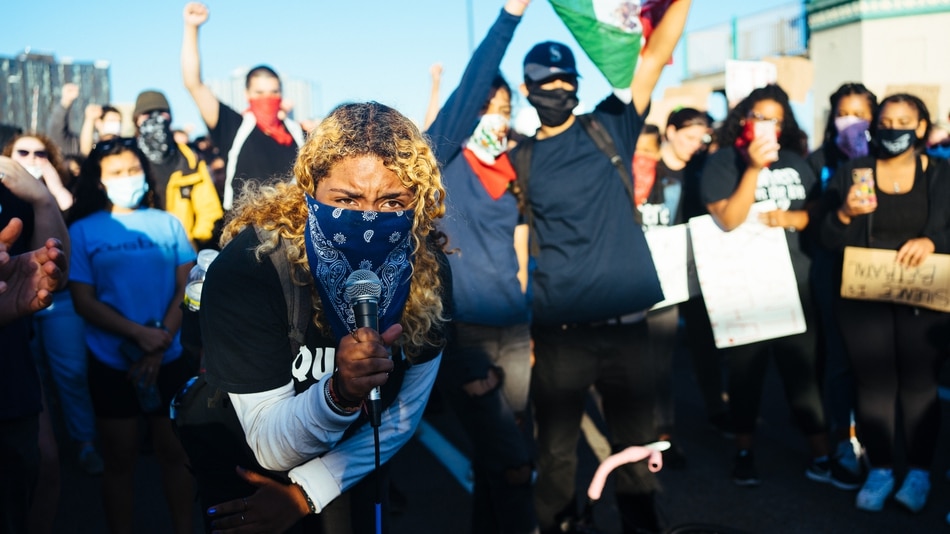 A 17 year old girl gave an impassioned speech to the crowd about black experience in America, and police brutality. (Alex Wittwer)
11 of 11 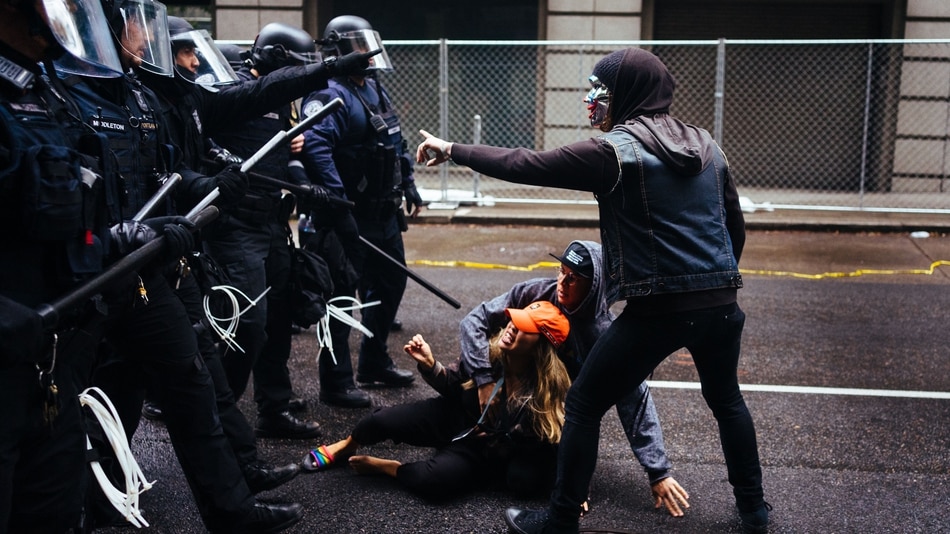 Police advance down Southwest Main Street, knocking a woman down as a protester guards over them. (Alex Wittwer)