Rod Monroe is one of at least eight landlords in the Senate. Meet them and their rental properties.

If that's the case, Monroe will face a major conflict of interest.

Oregon House Speaker Tina Kotek is shepherding tenant-friendly bills through the House, where passage is likely. Democrats also control the Senate, 17-13. But lobbyists say one of Monroe's caucus-mates, Sen. Betsy Johnson (D-Scappoose), will probably vote against the tenant protections.

Democrats can't afford to lose even one other vote, and that puts Monroe, 74, on the hot seat.

He's a man of God—and also perhaps the biggest landlord in the Legislature.

Monroe says he's skeptical about the tenant protection bills, two of the most ambitious housing measures to appear before the Legislature in years.

Earlier this month, Monroe told WW he opposes rent control. "It doesn't work," he says. And he thinks evictions without cause can be useful for getting rid of problem tenants: "Many of them are justified."

Monroe has a hefty investment in the status quo: He's the owner of a 51-unit apartment complex in East Portland.

Today, monthly rent for a one-bedroom apartment in the complex runs $875.
In the past five years, records show Monroe's property manager has pursued at least a dozen evictions in Multnomah County Circuit Court. The property has also been the subject of complaints from tenants, including two last year that resulted in city violation notices for untreated mold.

Billie Monroe, the senator's wife and spokeswoman, says owning the apartment complex isn't an ethical problem. "It's not a conflict," she says, "when there are lots of landlords in the state." (She adds that her husband addressed the mold problem by fixing the roof.)

"If Sen. Monroe wants to oppose these critical protections for tenants during a crisis, we believe he is abdicating his duty to represent his constituents, most of whom are renters," says Timothy Marcroft, organizers for Portland Tenants United. "Given that he and his family hold large investments in local rental real estate, voters should take a long, hard look at the real reasons for his vote."
Monroe may be the landlord with the most at stake in the Senate. But he isn't the only one.

At least eight state senators—more than one-quarter of the chamber—either own residential rental properties or have immediate family members with financial stakes in such properties, according to the senators and the latest statements of economic interest that lawmakers are required to file with the state.

None of the current senators appear to be tenants. "I am very concerned that renters do not have a strong voice or true representation in our legislature," says City Commissioner Chloe Eudaly, a tenant and fierce supporter of rent control. "I foresee it becoming a major issue in the 2018 election cycle."

Here are the Senate's other landlords, and what they have to say about their potential conflicts of interest. 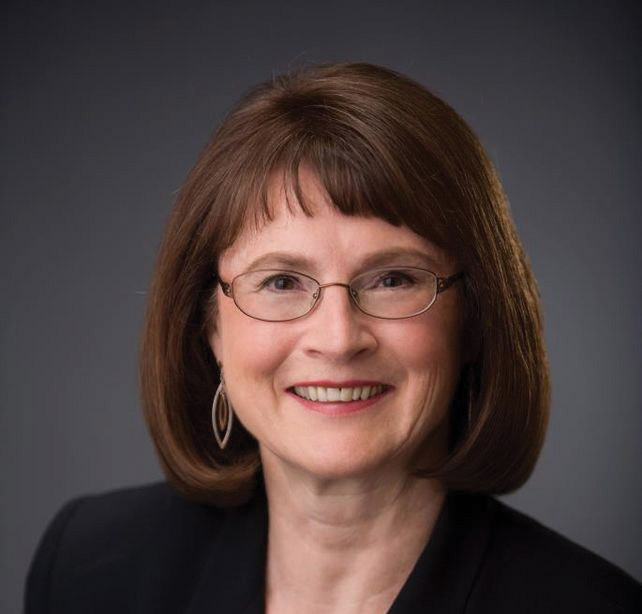 Units owned: A fourplex in Northwest Portland.
Stance on rent control and no-cause eviction ban: Undecided but skeptical. "I have concerns about no-cause and rent control. They may have unintended consequences," she says. Burdick fears new regulations could add incentives to sell to out-of-state investors.

Comment on potential conflict: "I declare the potential conflicts," she says, "and then I vote for the tenants." She points to her votes last year in favor of inclusionary zoning and extending the amount of advance notice landlords needed to provide renters to 90 days. "For a responsible landlord, they are not onerous things." 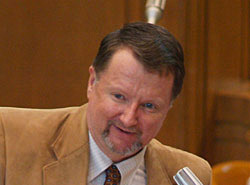 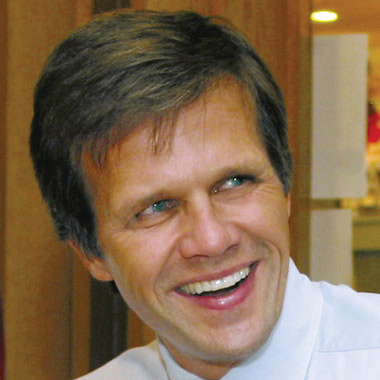 Stance on rent control and no-cause eviction ban: Undecided. He's focused on transportation and revenue bills. "I'm not voting for anything else until I see a path for these two things." 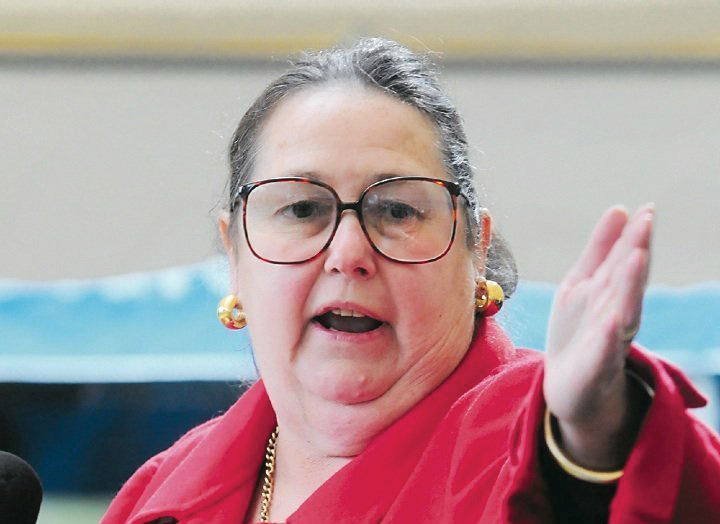 Comment on potential conflict: "With respect to the two 'rentals' listed on our [statement], they belong to my husband, John Helm," Johnson writes in an email. "John has provided these houses rent-free to his employees for years." 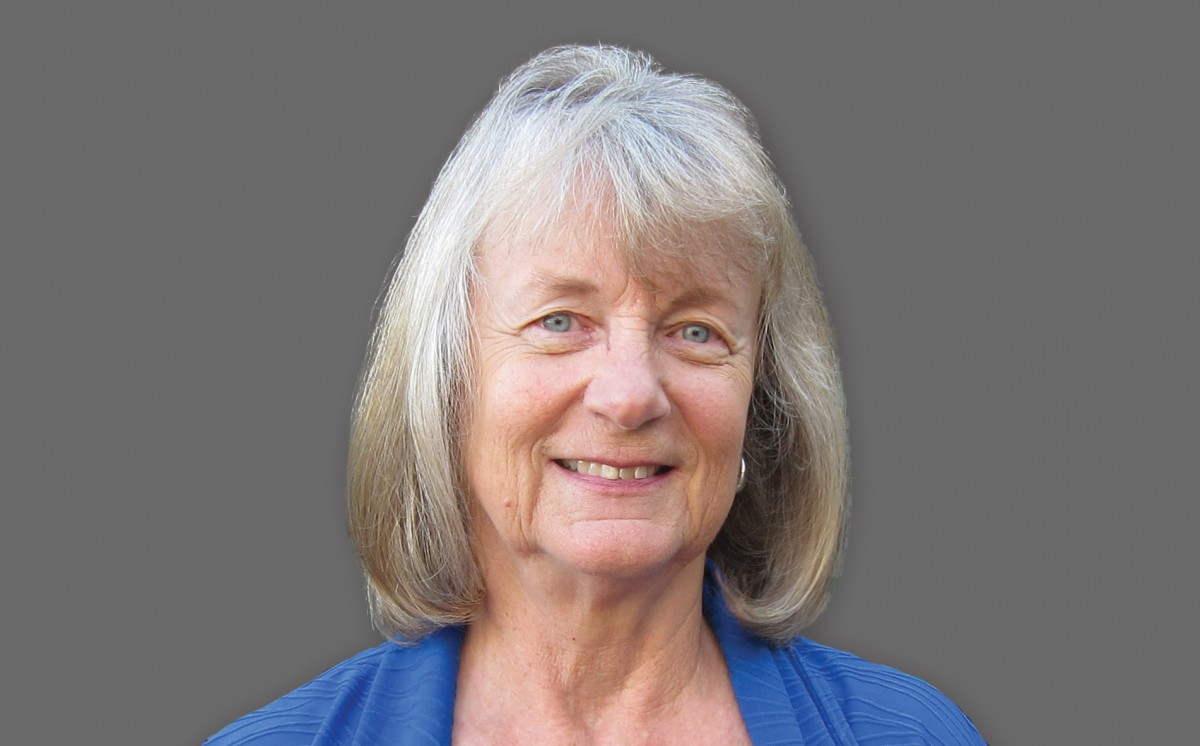 Units owned: A duplex in Gresham.

Stance on rent control and no-cause eviction: She's the sole Senate sponsor of the bills. "It is an acute issue in Gresham," she says.

Comment on potential conflict: "I've worked with low-income people all my life. I don't see the need to make a buck off them." 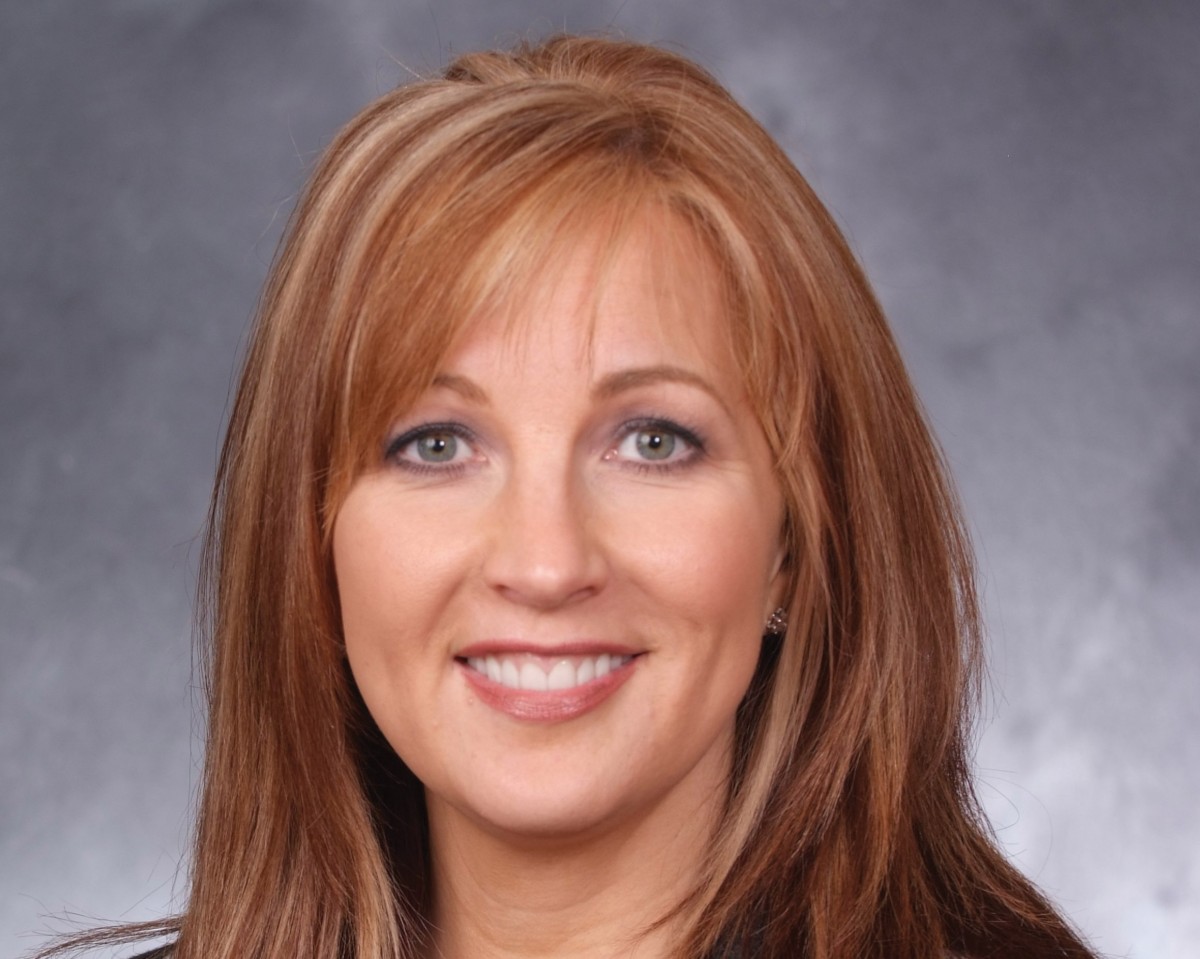 Comment on potential conflict: She says her husband co-signed on the loan for rentals managed by her daughters. "I don't believe my being a residential landlord on the small scale that I am would impact my views one way or another," Thatcher says. "I would likely still be of the camp that these types of laws end up hurting renters more than helping them." 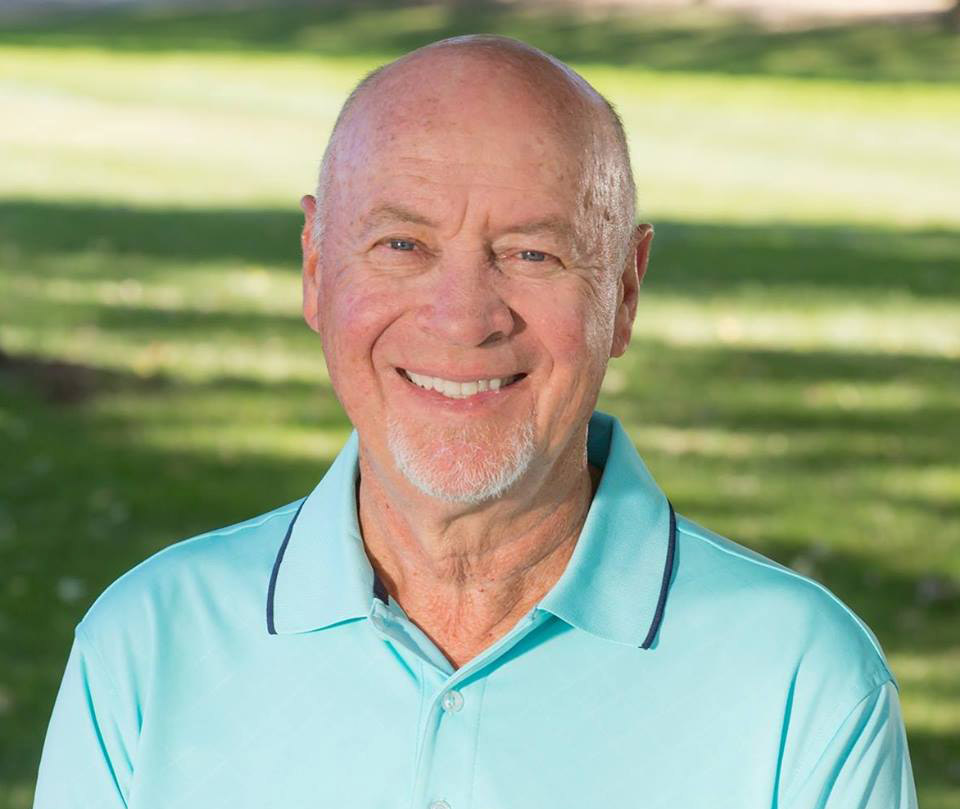 Comment on potential conflict: DeBoer says he bought one of the houses to help save the owners from having to leave when they were foreclosed on while their child was dying, he says. Four years later, they're still there as his tenants. "I treat my tenants really well," he says.