The Shape of Speed exhibit at the Portland Art Museum features designs from a singular moment in history when the allure and capabilities of commercial flight were new, exotic and the most dominant elements in the world of engineering and design.

From 1930 to 1942, breakthroughs in aeronautic design, the development of advanced highways like the Autobahn, and forward-thinking events, such as the 1939 World's Fair, led to cars and motorcycles that would look at home in the most futuristic science fiction comic books. These machines were as much transportation devices as works of art.

Inspired by developments in aircraft and locomotives and with a focus on speed, efficiency and aesthetics, designers such as R. Buckminster Fuller, Joseph Figoni, Jean Bugatti and Hermann Ahrens created what became known as streamline design.

An ideal of the movement was to create vehicles that implied motion, even while resting. The results were stunningly sleek lines, voluptuously aerodynamic curves, and winglike fins and features. The teardrop was the dominant visual touchstone of the period.

"Many of the shapes of these cars are simply marvelous," notes exhibit curator Ken Gross. "The designers weren't concerned about safety or fuel economy in that era—they just wanted to build aerodynamically efficient, beautiful cars."

The design was influential enough to inspire the Streamline Moderne school of architecture—the influence of which could be found in industrial and household items as wide-ranging as appliances, locomotives, tableware, toasters and pencil sharpeners of the day.

Gross, a former director of the Petersen Automotive Museum in Los Angeles, included 17 cars and two motorcycles in this exhibition.

Highlights include a 1936 Stout Scarab, a wheeled descendant of the dirigible and a futuristic forefather of the minivan, designed by William Bushnell Stout. It's the wheeled blue toaster you never knew you wanted.

The 1934 BMW R7 motorcycle looks as if it burst from a Dick Tracy comic strip, with its lines flowing backward and down in a reverse teardrop contour. This was a one-of-a-kind model created for auto shows in 1934, then forgotten in a crate until it was rediscovered in 2005.

The 1937 Airmobile, designed by Paul Lewis, with its bulbous front sloping back to a pointed posterior adorned with flat fins, recalls an orange manatee, but was capable of speeds of up to 80 miles an hour and gas mileage of more than 40 miles a gallon.

"They signified modernity, hinted at a bright future and provided a sense of optimism in the depths of the Depression," says Gross of the cars. Of course, said optimism was reserved for the few who could afford such extravagances.

For a number of reasons, primarily cost, these vehicles never reached mass production. Most were among only a handful ever made, and several are one of a kind. But they remain stunning in their aestheticism and ability to capture a moment in time when the sky was no longer the limit for transportation and design.

Special events around the exhibit include Streamlined Sundays, a chance to see new and vintage travel trailers on display, courtesy of the Oregon Airstream Club, and The Shape of Style, a panel discussion moderated by Gross on how streamlining led the way to the modern automobile, which takes place Wednesday, July 18, at 6 p.m. Public tours are available throughout the exhibition period. 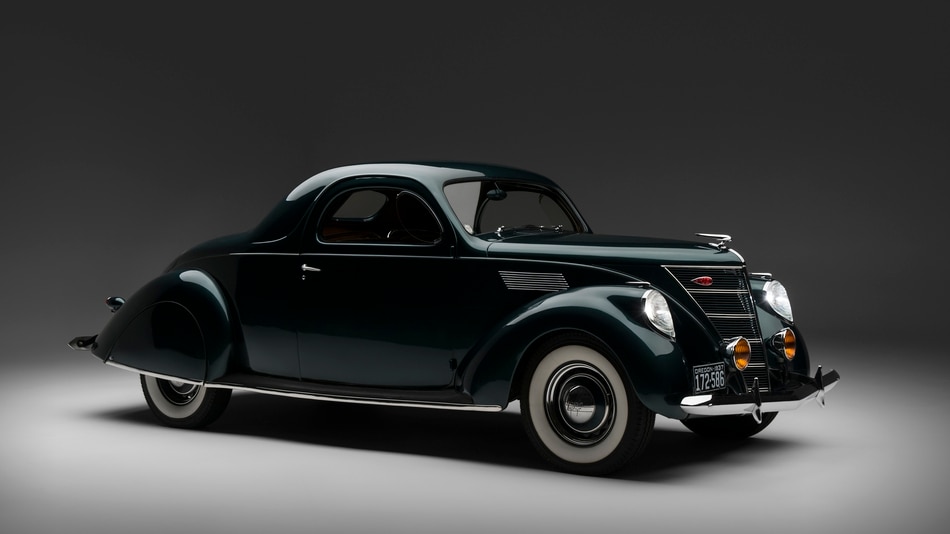 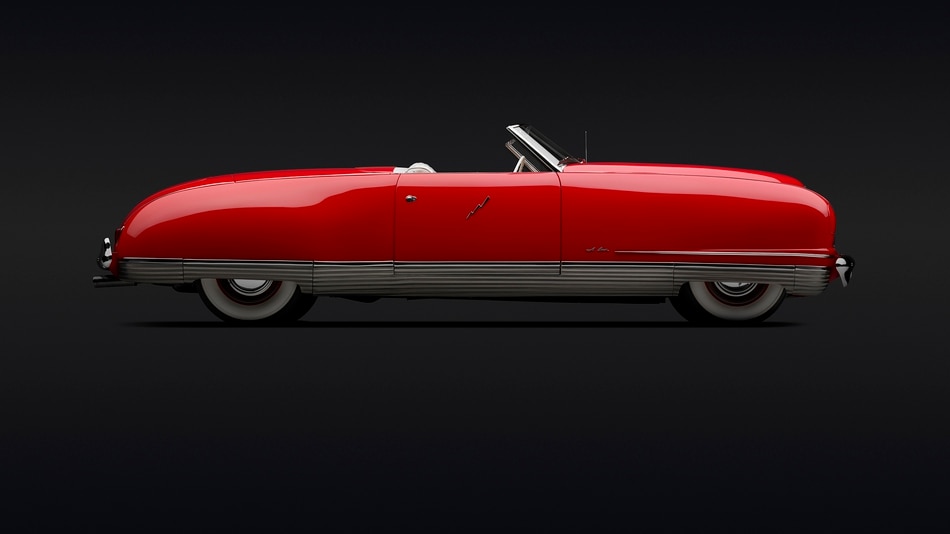 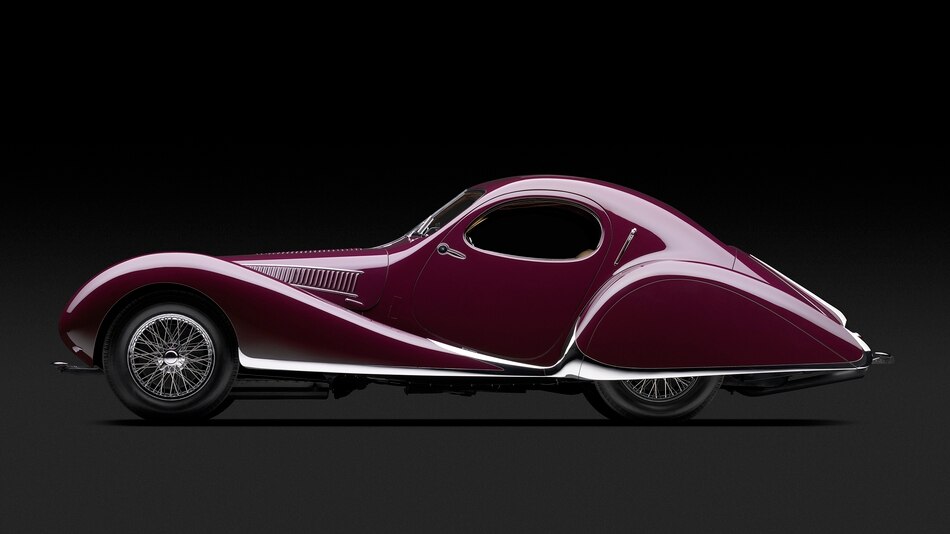 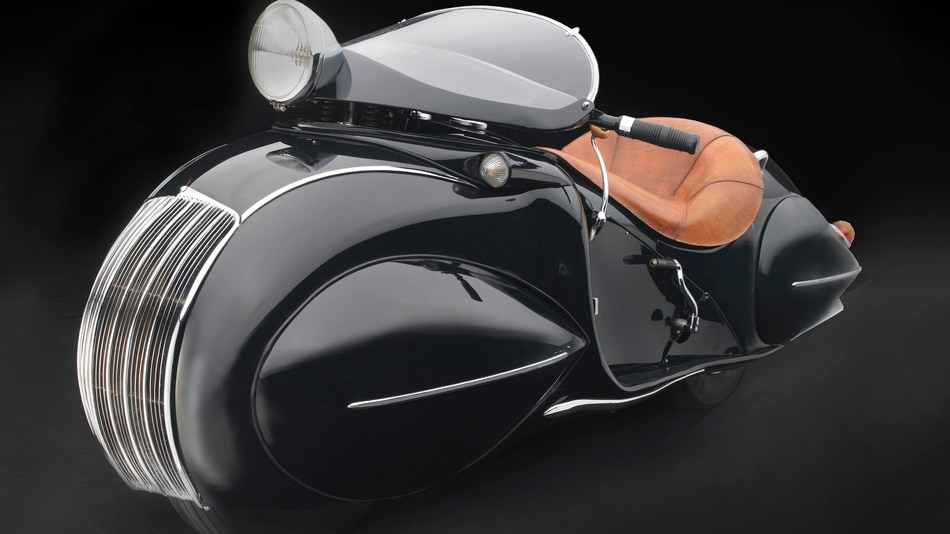 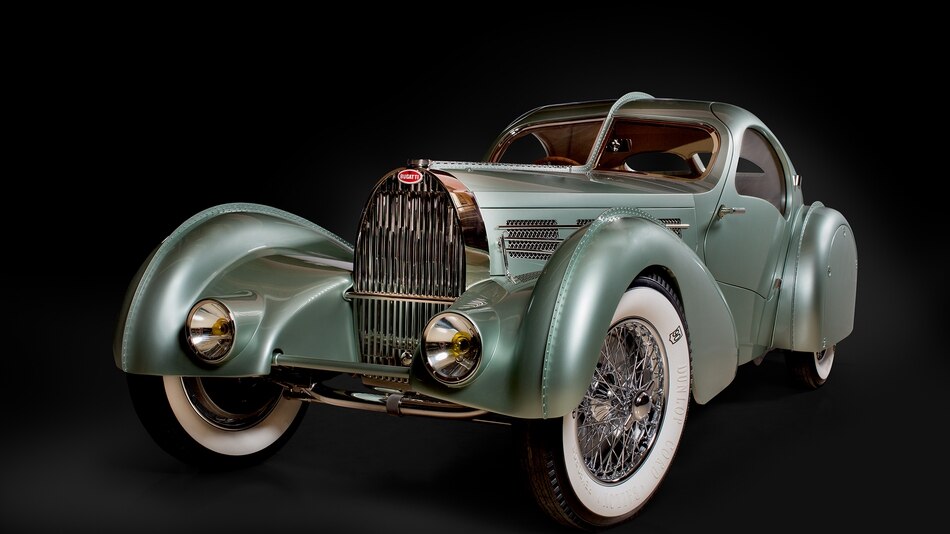 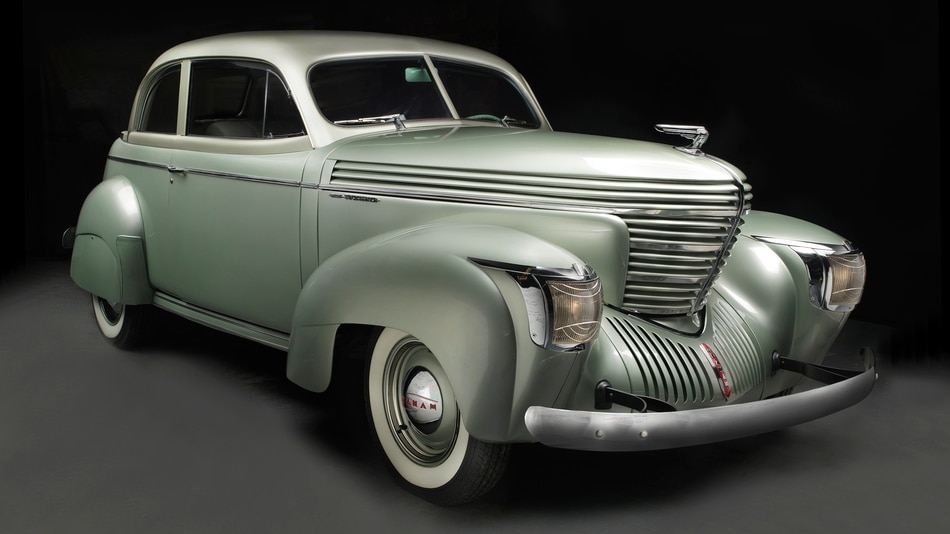 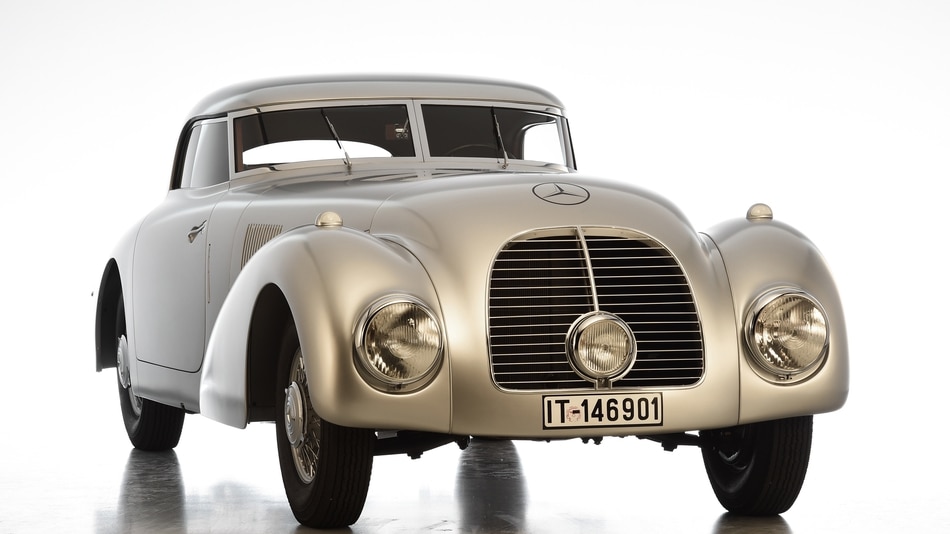 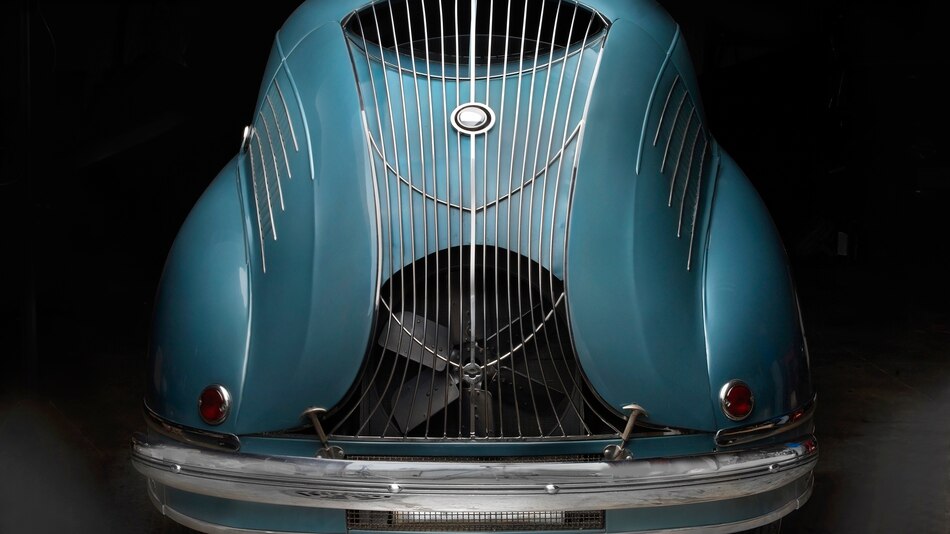 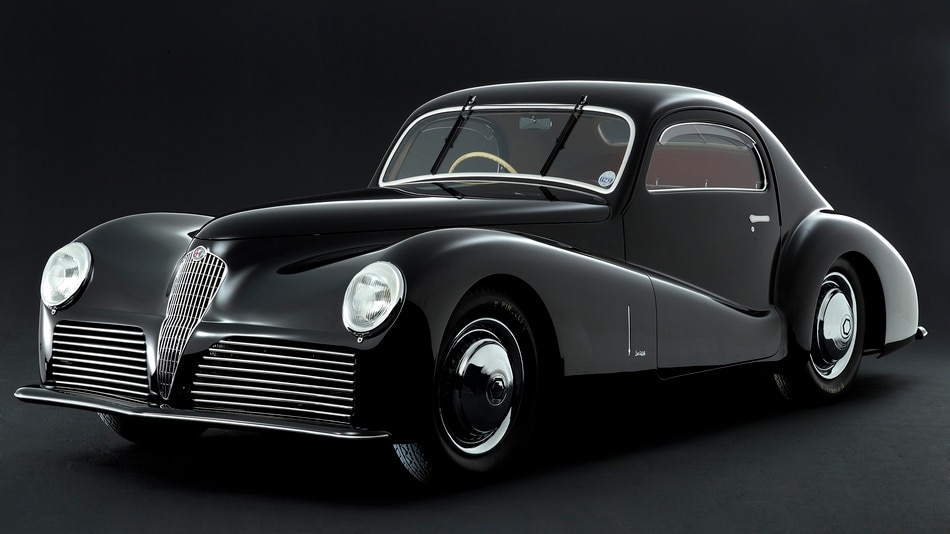 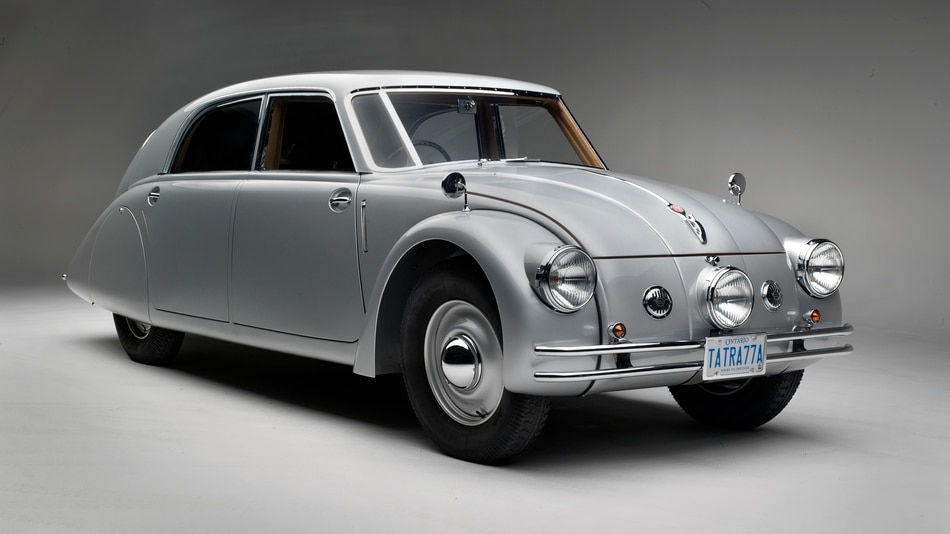