Here's What Happened in Portland Coffee in 2016

Old Portland coffee is out, Los Angeles and Melbourne coffee is in and you can now buy coffee from the same place you're attending a polyamory workshop.

Death of the Coffee People 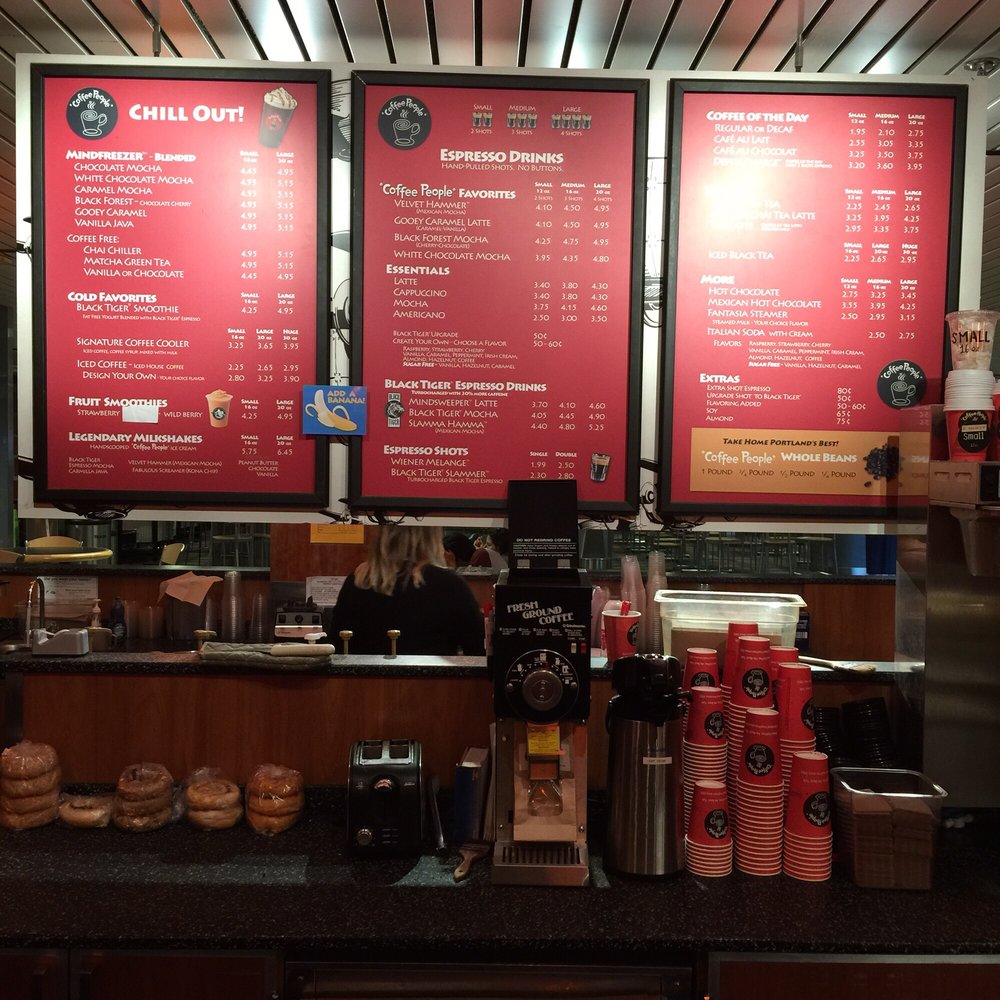 Long before there was Stumptown, there was Coffee People. The Portland cafe, founded by Jim and Patty Roberts, expanded from a Northwest Portland home to more than 40 locations in town, going public in 1996 with the goal of being No. 2 to Starbucks. But the business crumbled instead, they were forced to sell, and by 2007 all Coffee Peoples in the country except five were gone, all of them in Portland International Airport. On June 30, 2016, the final five Coffee Peoples closed, ending an era in Portland coffee. In their place, PDX received cafes from Peet's, Stumptown and Portland Roasting. All were open by mid-July.

California coffee is going on a bit of a buying spree, it would seem. Last year, it was the big fish: Peet's bought Stumptown. This year it's a medium fish: Los Angeles organic roastery Groundwork Coffee, home to housemade cashew-milk chai latte, bought Portland's oldest roaster, 42-year-old Kobos Coffee, in March. The same month, a pair of Portland brothers started two locations of Tin Man Coffee, and by July, Groundwork had bought those, too. The beans from the former Kobos roastery will supply the former Tin Man cafes, and Groundwork will also open a roastery cafe on Northwest Vaughn Street. The company has announced plans to open still more locations after these three. The coffee chain currently operates 11 locations in Greater Los Angeles. 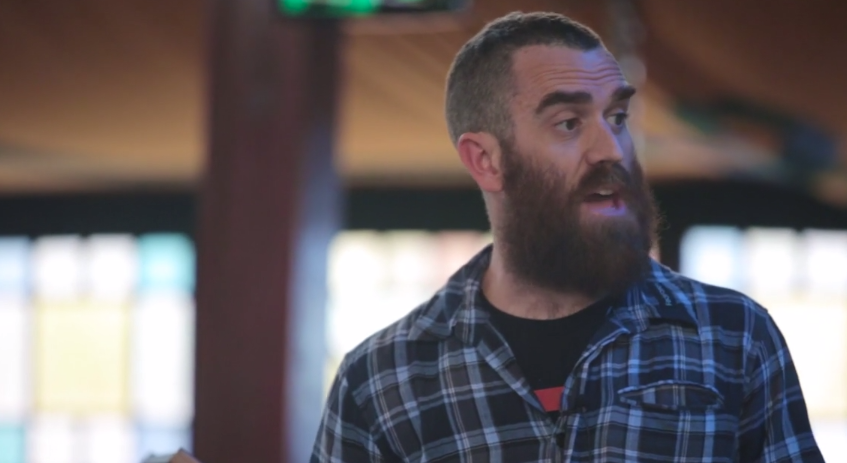 Northeast Alberta Street will be getting a coffee shop from Australia—possibly before the year is through. It'll move in next to the space where 10-year-old punk-rock venue the Know will close later this month. But in a true Portland welcome, the owner of Proud Mary has already had to issue an apology to Portland—before the shop even opened its doors. In May, when coffee blog Sprudge broke the news that the Melbourne-based cafe chain would be coming to Portland, Proud Mary owner Nolan Hirte was quoted in Oz food blog Broadsheet as saying, essentially, he'd decided to come to the forlorn coffee desert of Portland because our service was so awful. This didn't sit overly well with stateside commenters. In a follow-up interview with Sprudge, Hirte apologized "to anyone who read the article."

Related: Portland Is About to Get Its First S&M Club and Coffee Shop

Three months after Remedy Wine Bar announced it was leaving the Pearl District, citing issues with the homeless, Nossa Familia coffee roasters helped open a coffee window in the Pearl—staffed by homeless or at-risk youth. For three years, Nossa had already been conducting barista training at P:ear, a homeless youth mentoring program. The coffee window, which opened in September, was the next step. "So far it's been really successful," says P:ear staffer Nathan Engkjer. "We currently have hired two youths who have gone through [the Nossa Familia training]. Our goal is to make as high end a coffee as we can. The two guys are doing a pretty good job." Should you want to pick up a coffee from the P:ear window, it's open 8 am to 1 pm weekdays at 338 NW 6th Ave.