Choi and his mother began selling homemade kimchi at the Portland State University Farmers Market in 2011.

Matt Choi, co-founder of popular local kimchi brand Choi's Kimchi Company, was stabbed to death in his Southeast Portland apartment early Sunday morning, according to the Portland Police Bureau. He was 33 years old.

Police say the stabbing occurred around 1:56 am on Oct. 25 in the apartment building in the 300 block of Southeast 12th Avenue where Choi lived.

A statement on a GoFundMe page benefiting the family says Choi was killed "when a stranger broke into his apartment while he was asleep and took his life," but no additional details on the incident have been released.

Choi and his mother, Chong Choi, began selling homemade kimchi at the Portland State University Farmers Market in 2011, before probiotic foods were prevalent in the United States.

“I woke up the morning of the market and she had made 150 jars,” Matt Choi told WW in 2018. “I got super-pissed because it seemed like waste of effort. But by noon we were sold out. I remember thinking, ‘She’s right. We really have something here.'” 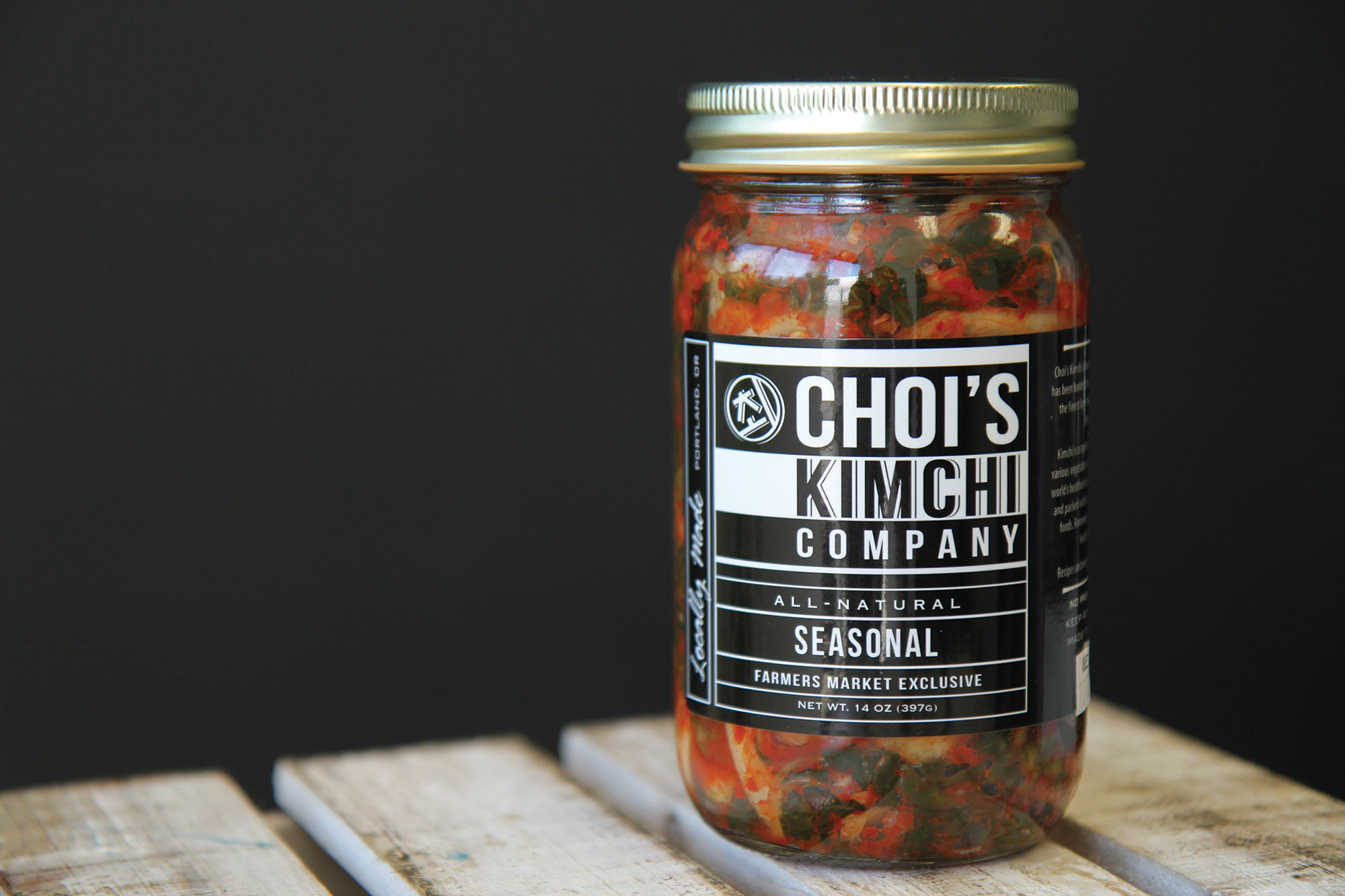 Choi’s Kimchi is now sold at stores throughout the region, including New Seasons, Whole Foods and Zupan’s. It’s also used by many restaurants in town.

“He is the reason Portland loves kimchi,” Kim Jong Grillin’ owner Han Ly Hwang told The Oregonian. “He was the standard of how to base how good your kimchi was in town. And he was a gateway to Korean food with kimchi.”

Police are currently looking for a potential suspect described as “an African American male, approximately 5’8″ to 5’11” with a medium build, wearing dark clothing and a blue mask.”

A crowdfunding campaign has been set up to assist the Choi family with funeral and other expenses.

Related: The Founder of Choi’s Kimchi Wasn’t Impressed With Portland’s Probiotic Foods. So She Started Selling Her Own.