Rip City returned at 6:48 pm on May 7, when fans first booed the Los Angeles Lakers.

“Sounds good already,” remarked public address announcer Mark Mason to the 1,939 people allowed inside Moda Center for the first game in a year. Then they started booing the visitors and chanting “Beat L.A.!”

Blazers basketball—that ritual of resentment, anxiety and gratitude to Damian Lillard—was back. Sort of. Oregon health officials limited seating at Moda Center to 10% of capacity, and the team scattered clusters of ticketholders who arrived together as far apart from each other as possible, sometimes mixed in with the cardboard cutouts that had served as this season’s fans until now.

The visual effect in the arena was that of campsites dotting the rim of a canyon. The atmosphere was sort of like that, too: Each knot of families and friends keeping their own company in the low light, eating snacks, watching Lillard drain majestic rainbows below.

If the cheering at most Portland games sounds like a 747 at takeoff, this was closer to a prop plane at Hillsboro Airport. It was just loud enough that individual heckles directed toward the Lakers’ Anthony Davis were difficult to discern. One man brought a set of Fred Meyer-branded inflatable “thunder sticks,” which he slapped together as Davis shot free throws. He was the only one.

On the Jumbotron at roughly 20-minute intervals, Mason reminded people to stay 6 feet away from strangers: “Thank you for doing your part to keep Rip City healthy.”

Standards slipped in the second half. At least a dozen fans danced for stadium cameras with their face masks around their chins, the tallboys clutched in their hands the reason and the excuse for bending the rules. (People could remove masks to take a swig, the rules said.)

Still, the feeling persisted that Blazermaniacs were setting foot back into the world uneasily, gingerly—not yet emotionally equipped to let loose. Perhaps that was because the game was tight and choppy, with no barrage of buckets to provide catharsis. In the fourth quarter, when a couple of calls went against the home team, a few fans tried to start a “Ref, you suck!” chant. It didn’t stick. Too soon. 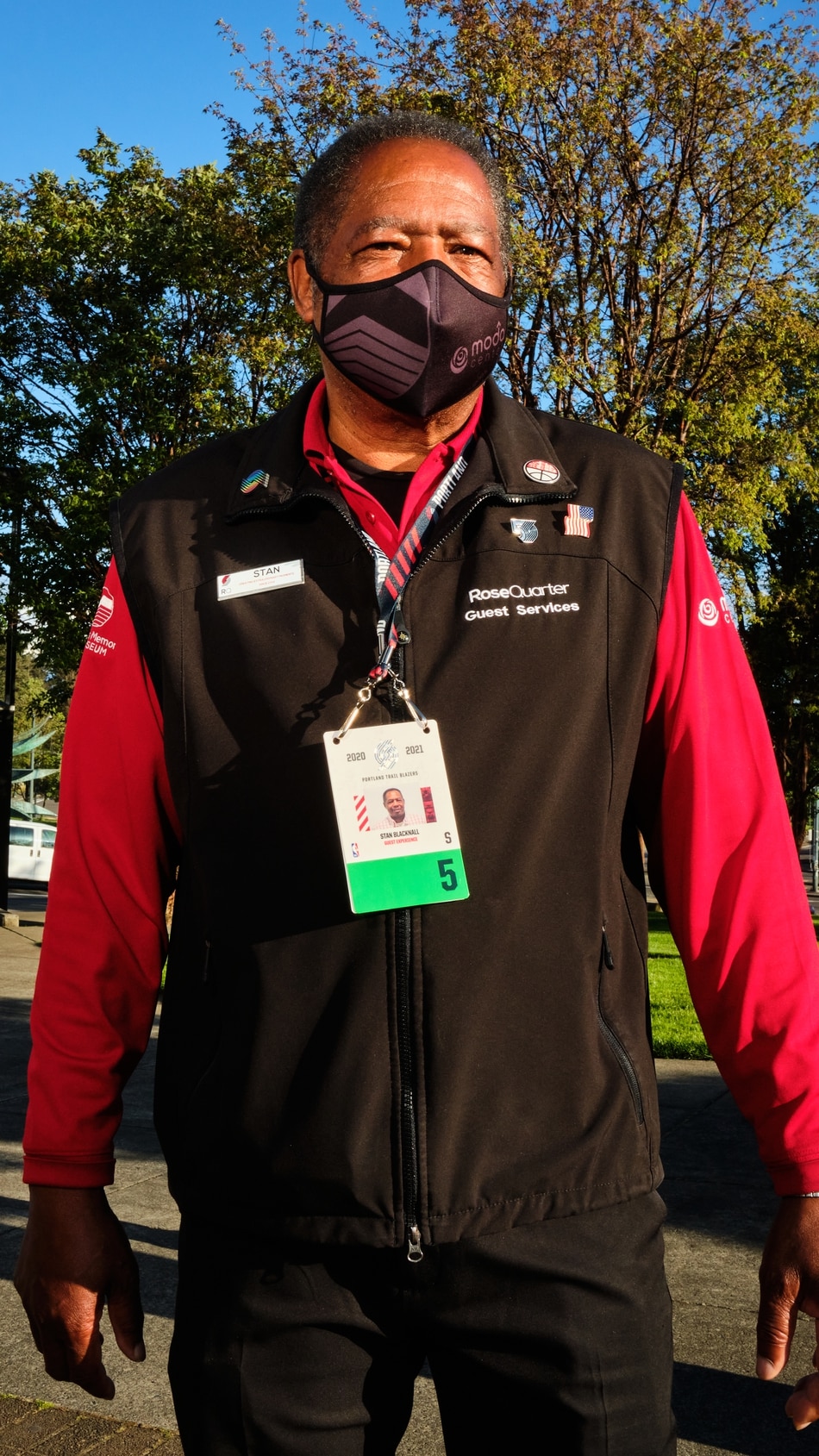 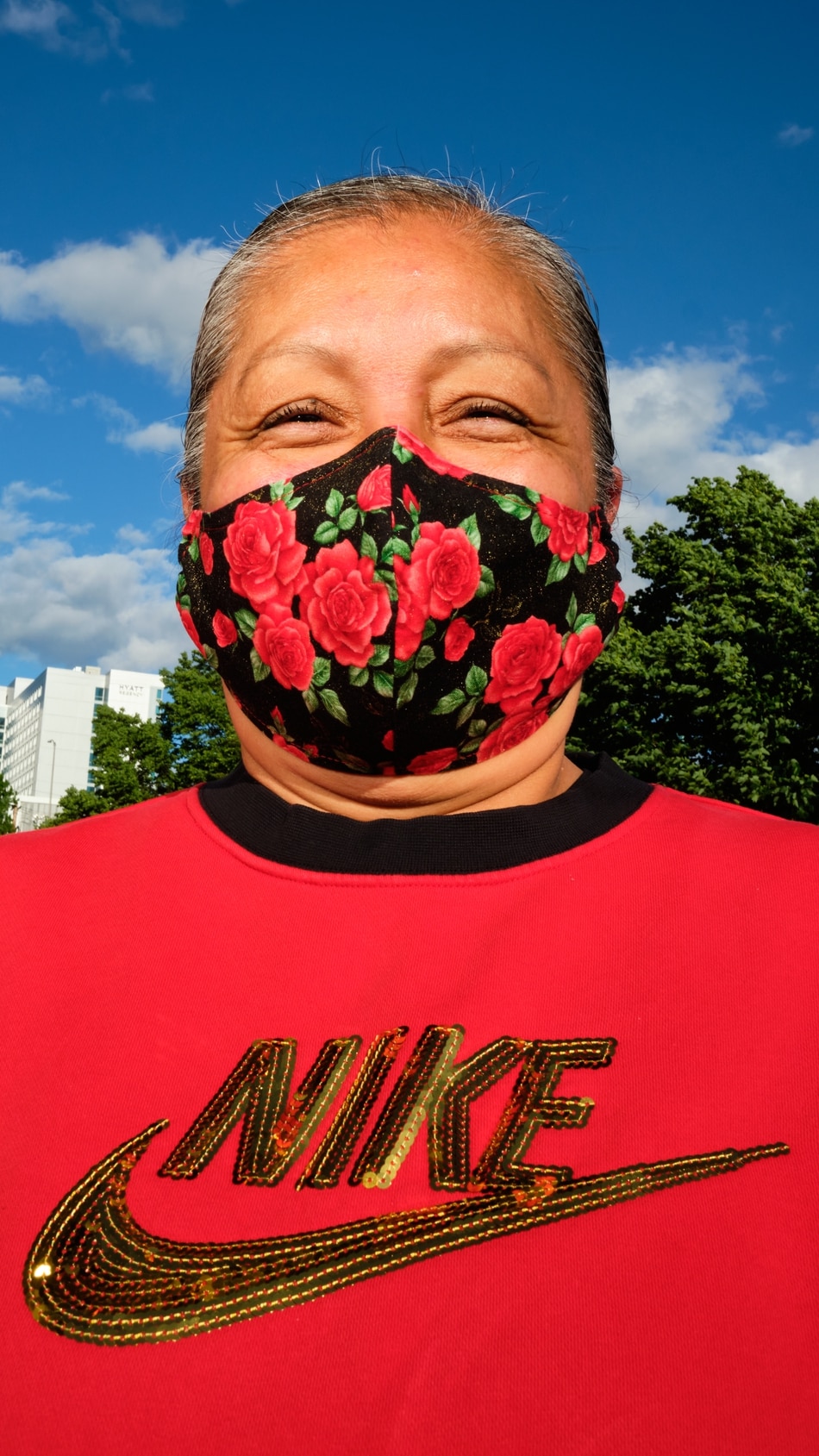 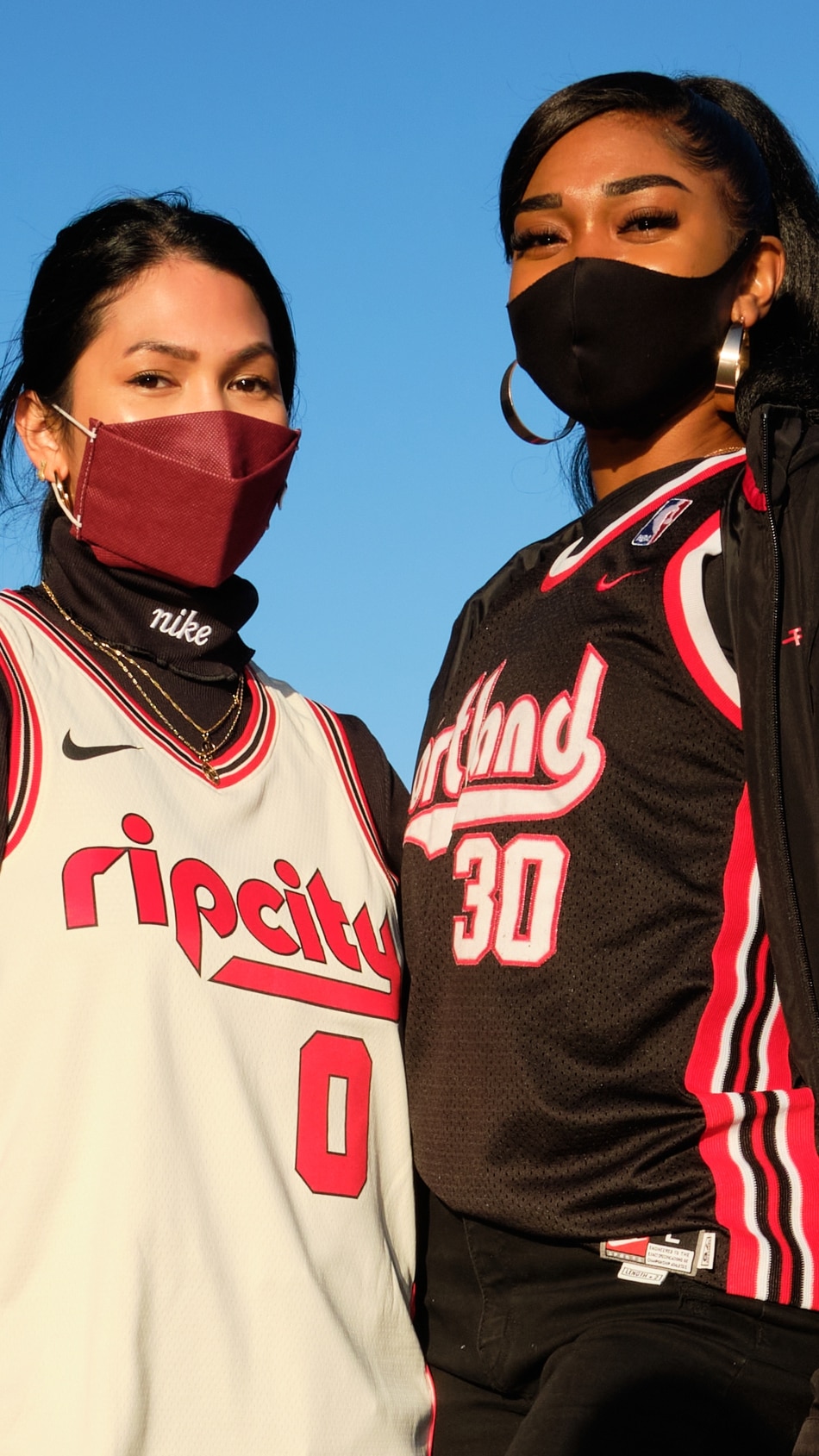 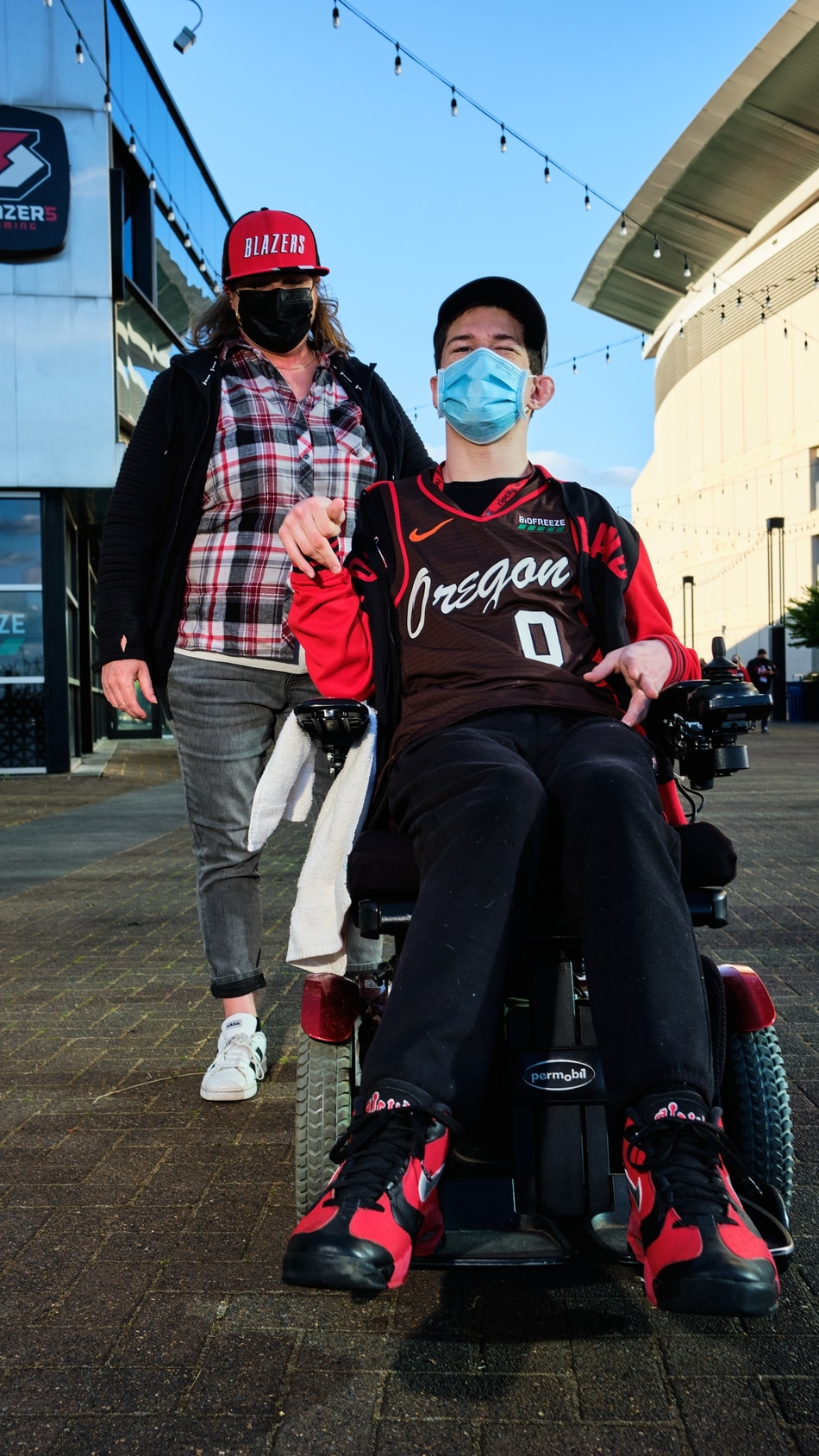 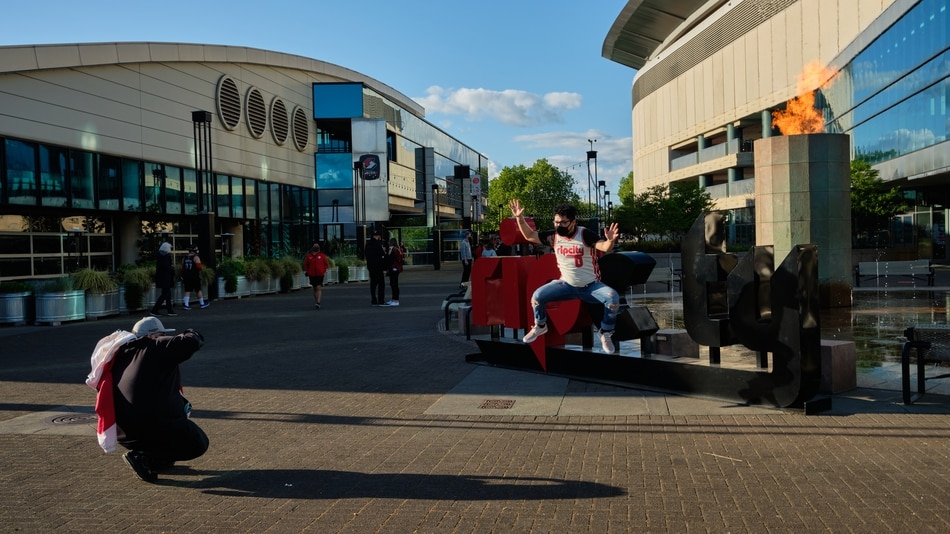 Portland is returning to pre-pandemic events, like attending Blazers games. (Chris Nesseth)
6 of 27 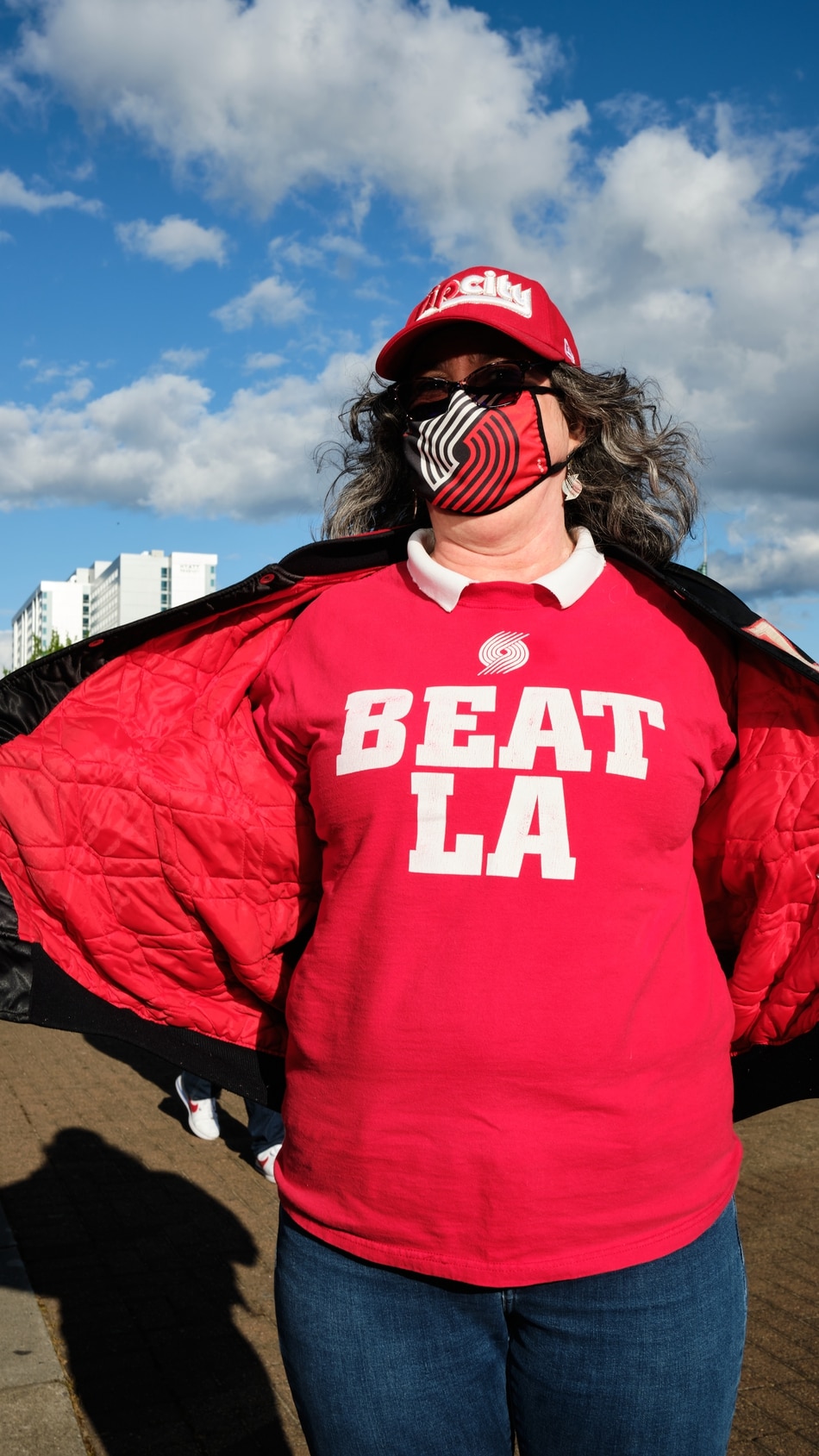 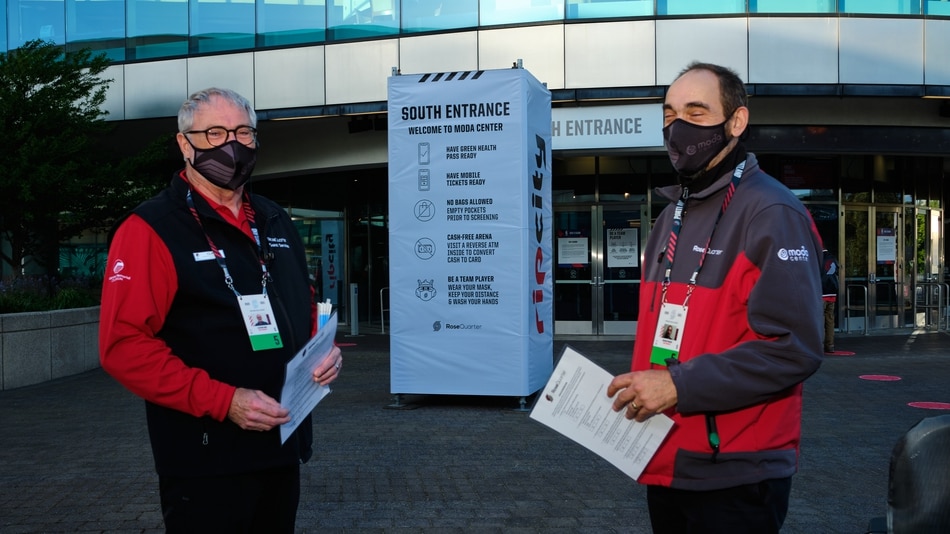 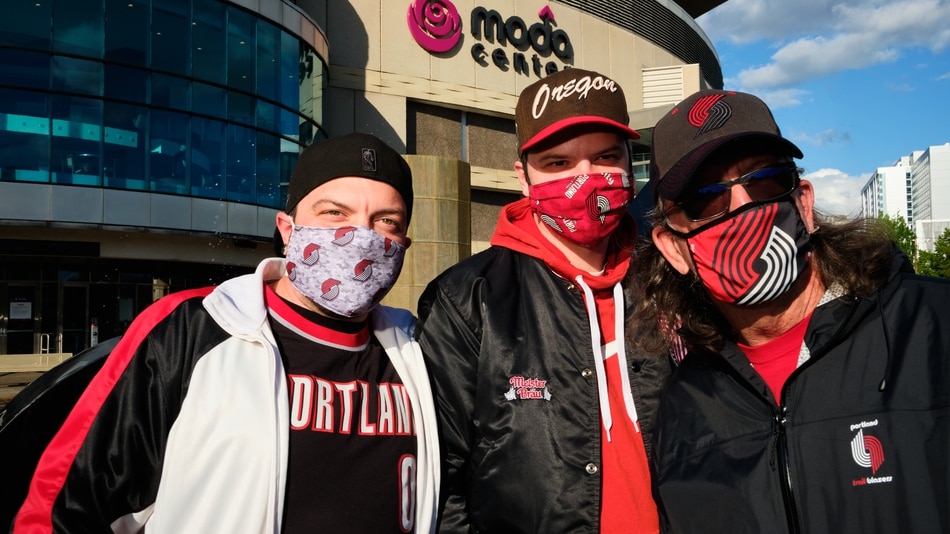 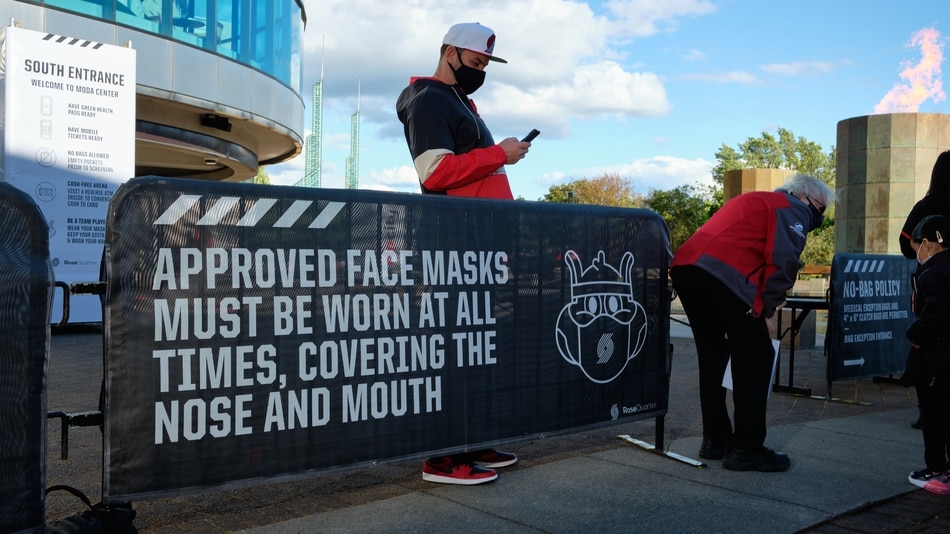 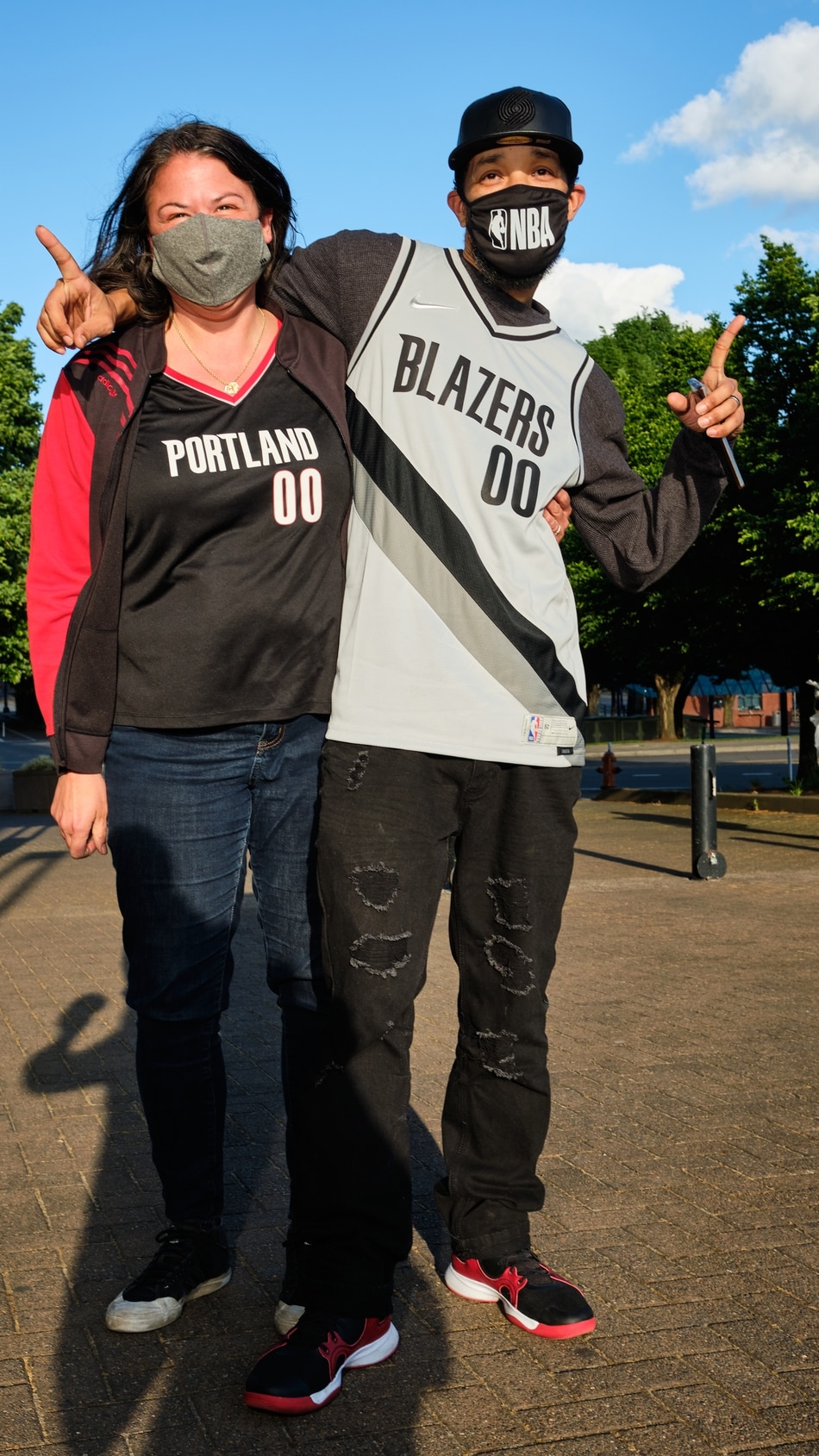 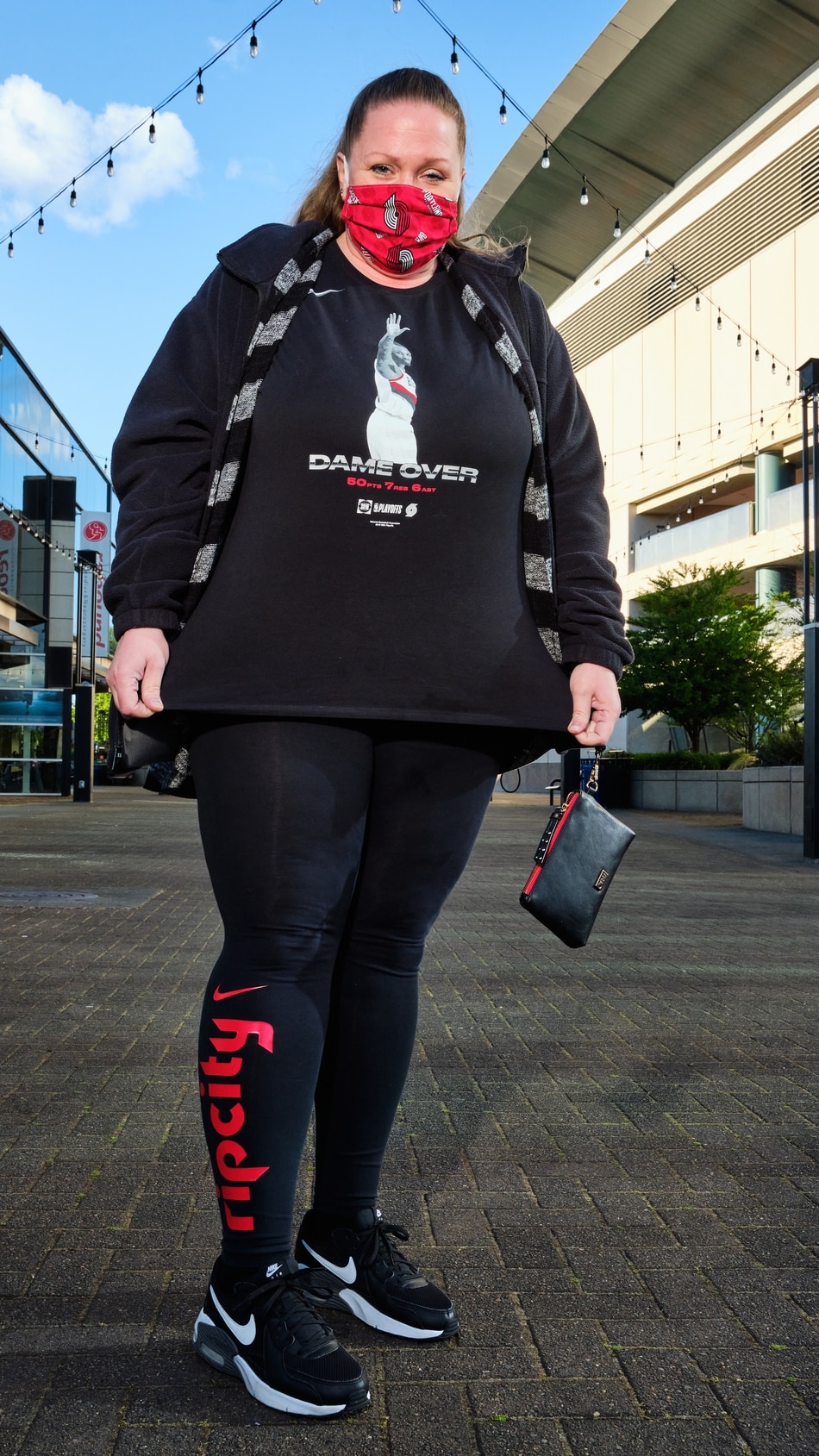 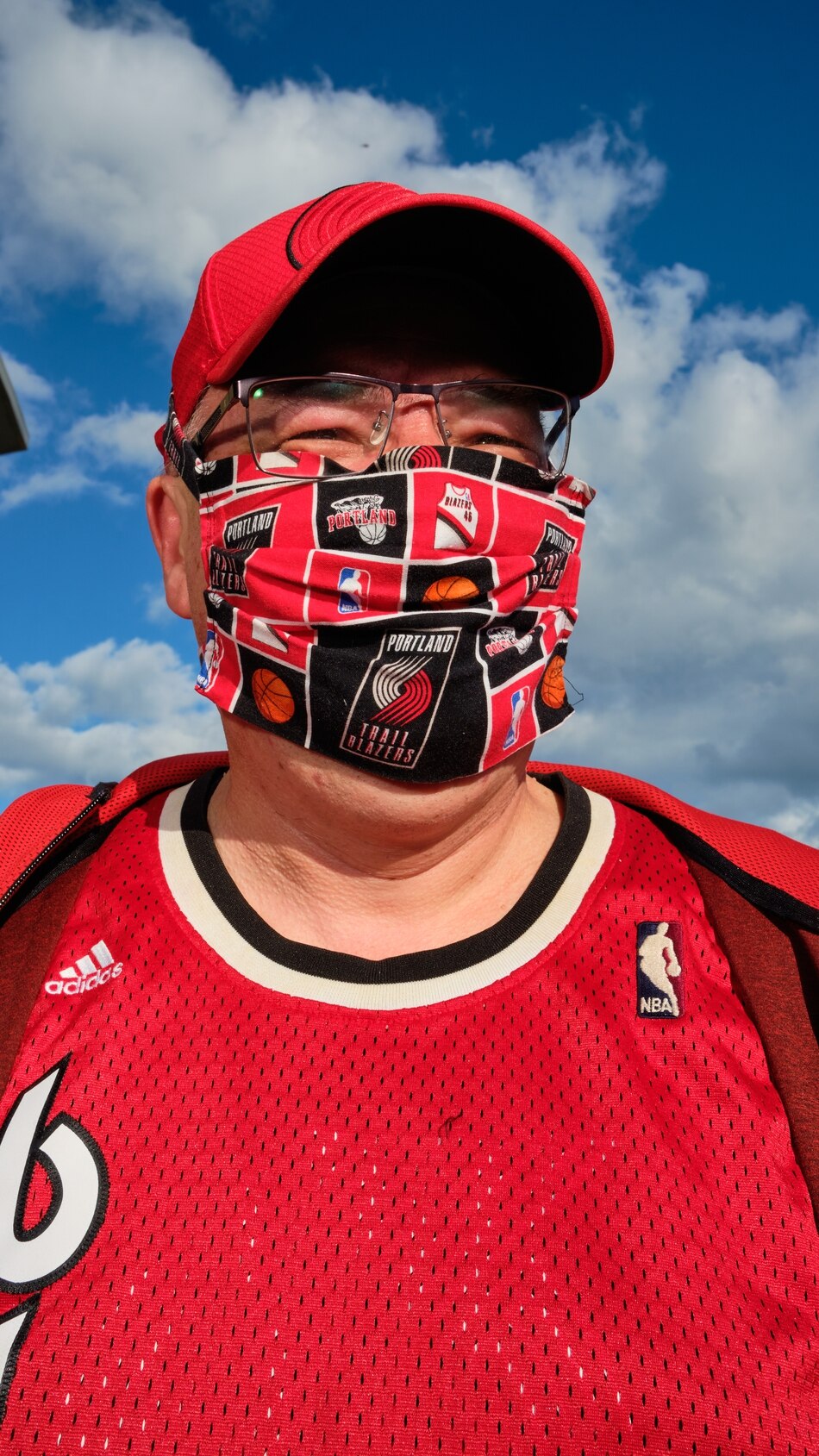 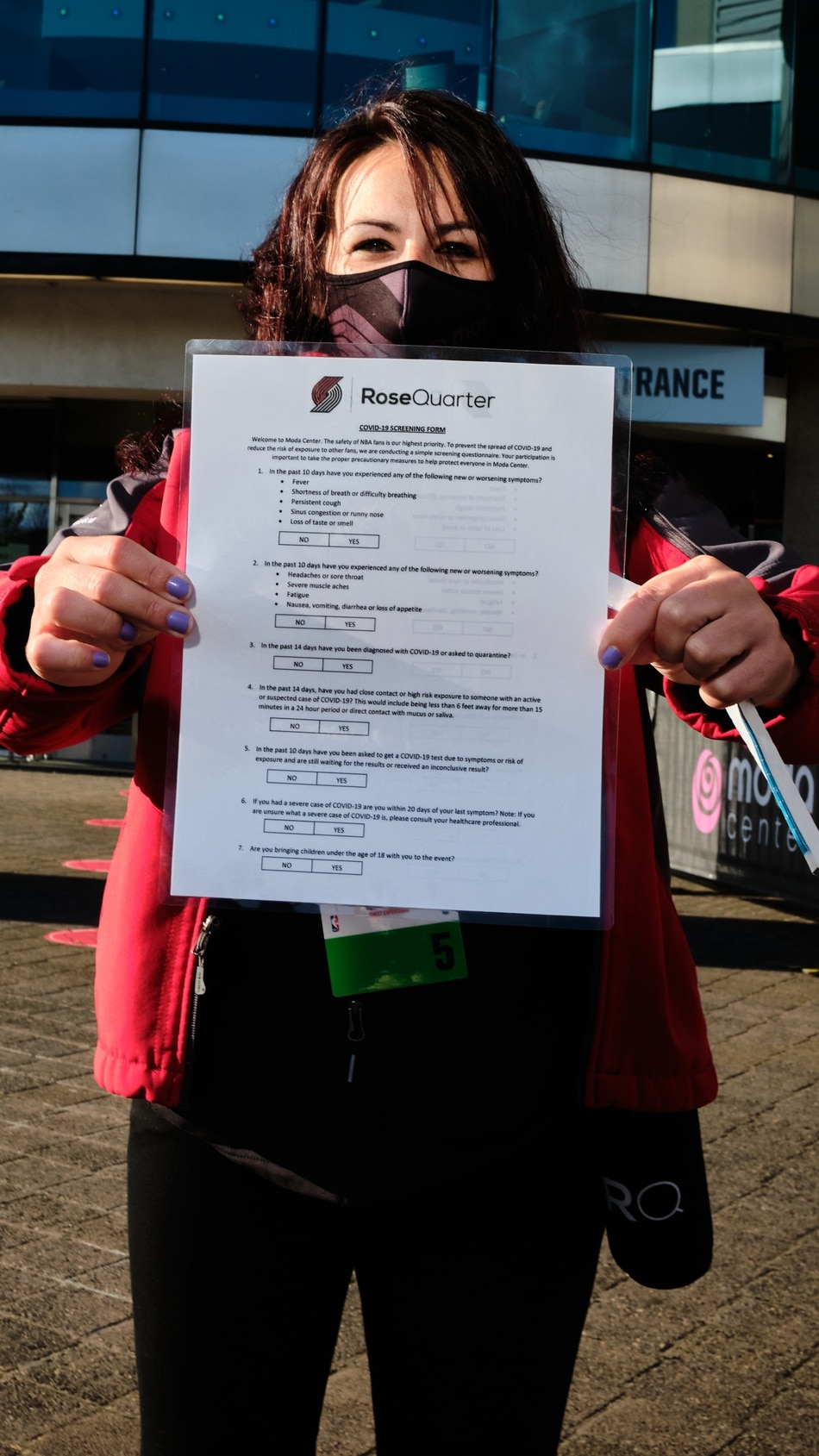 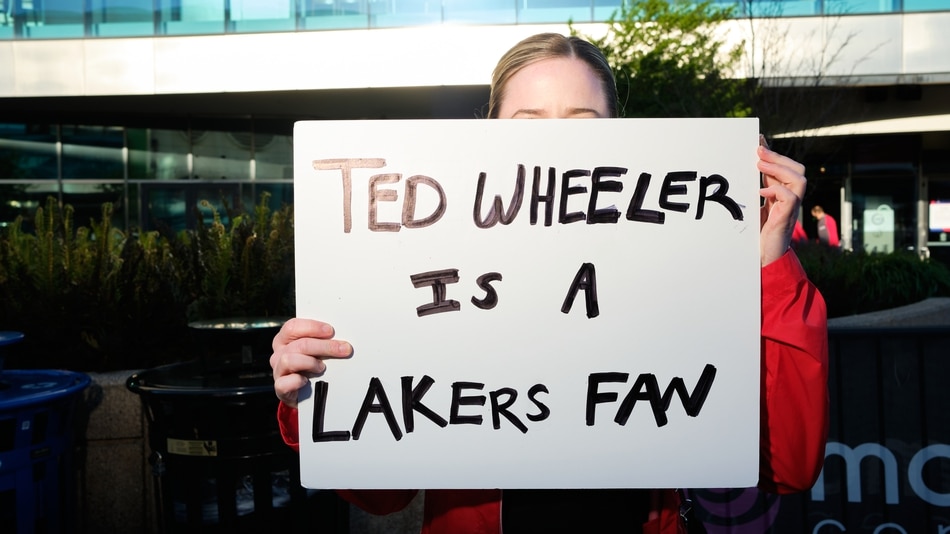 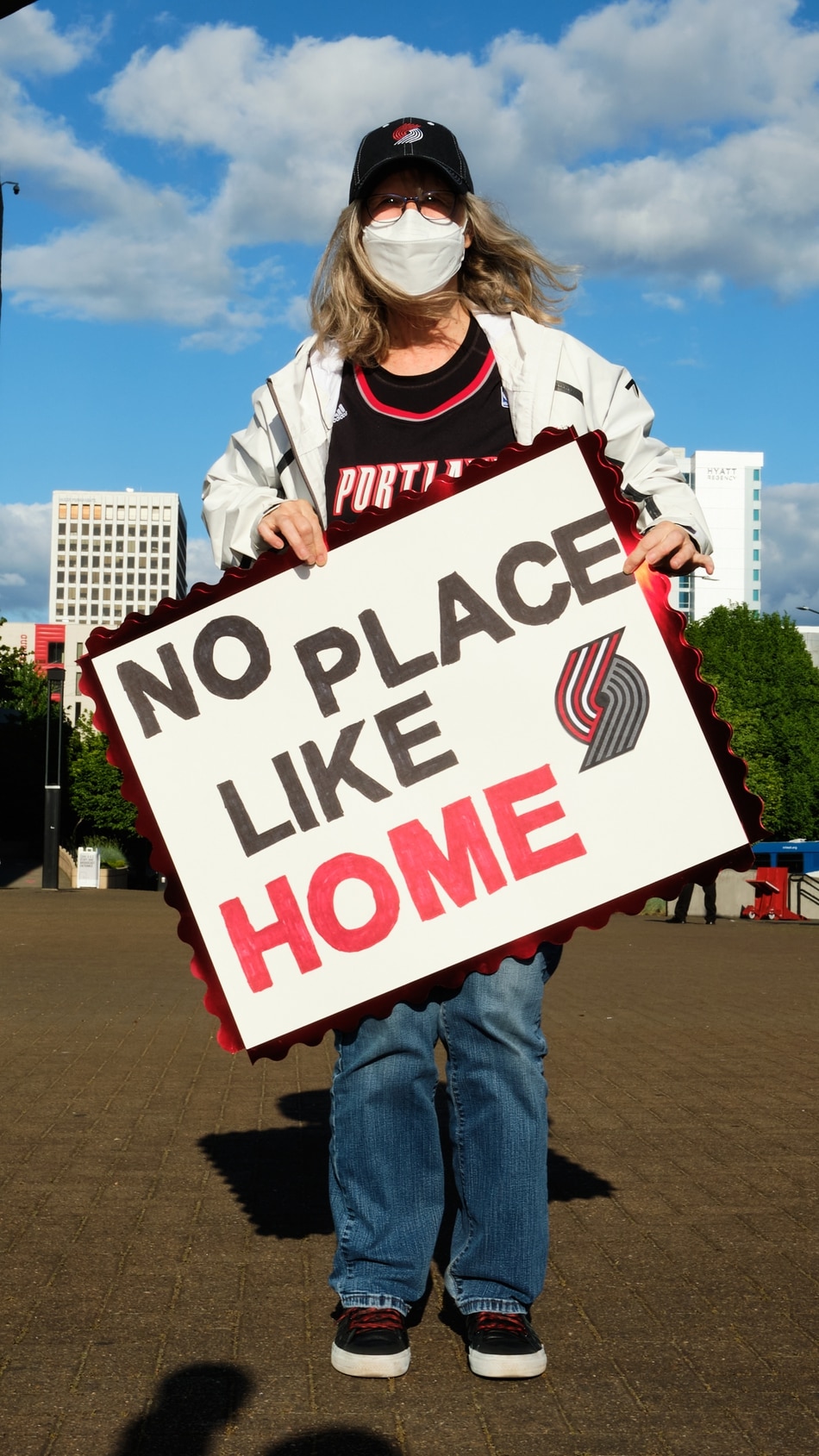 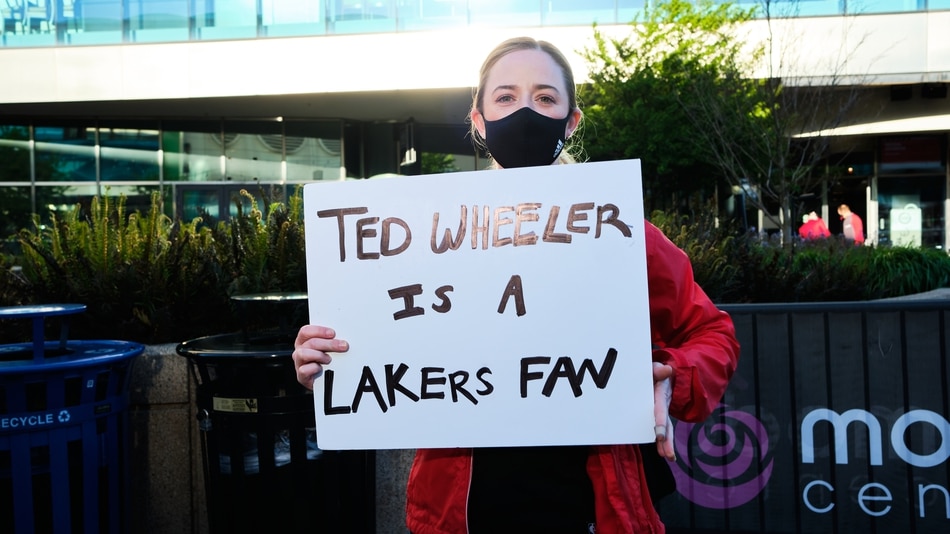 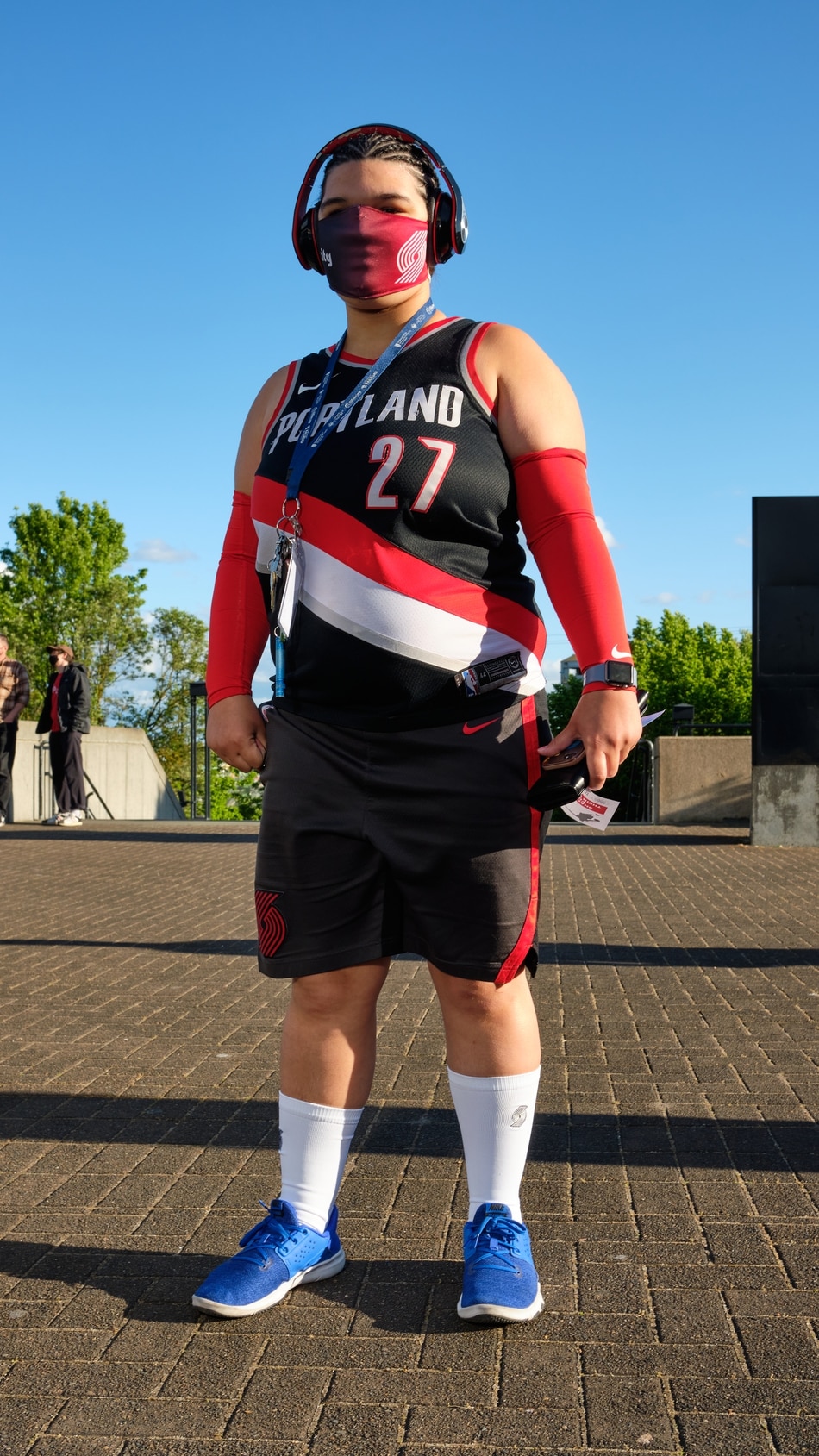 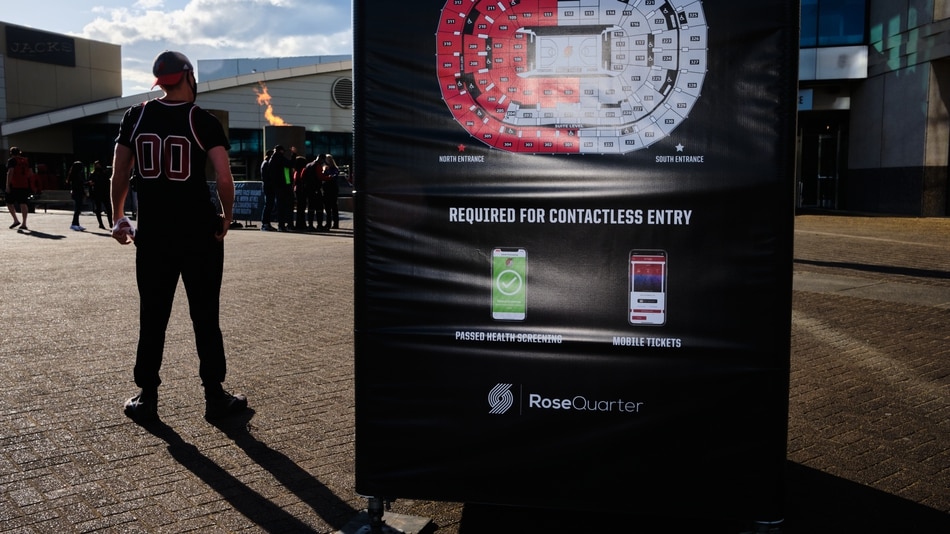 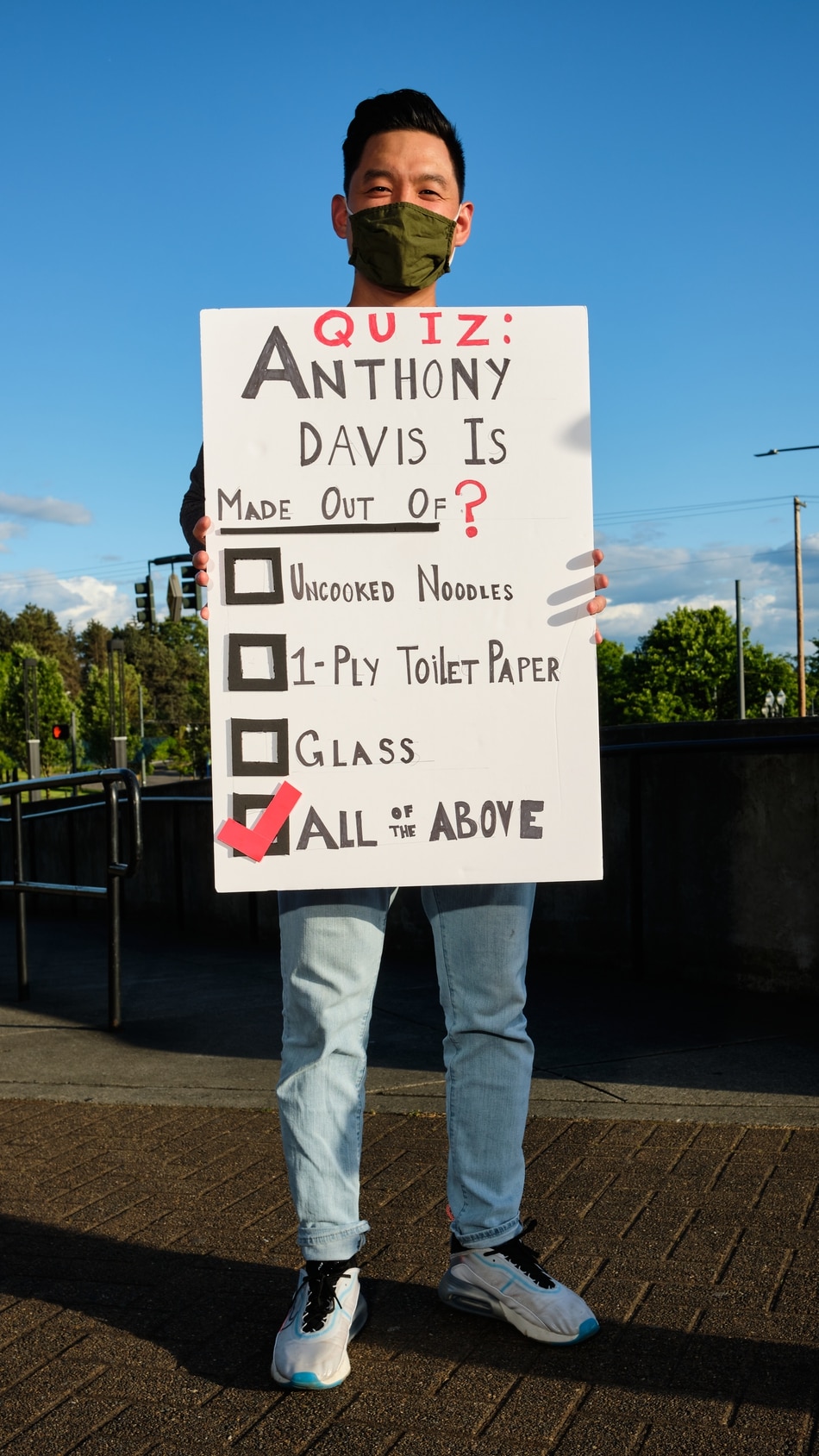 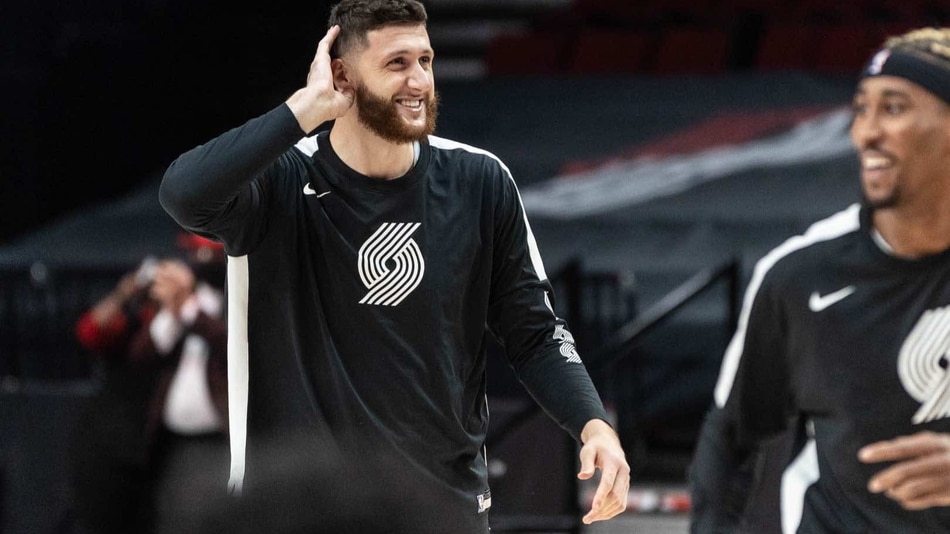 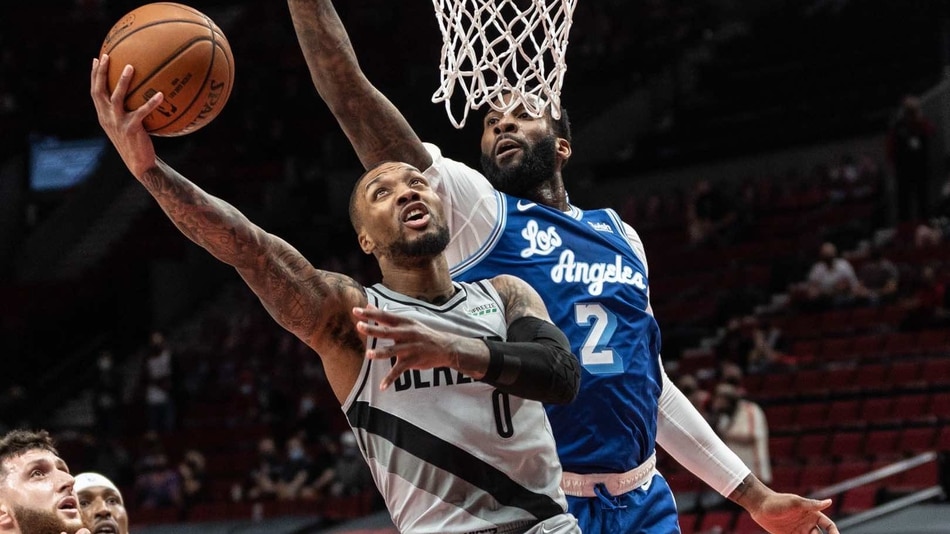 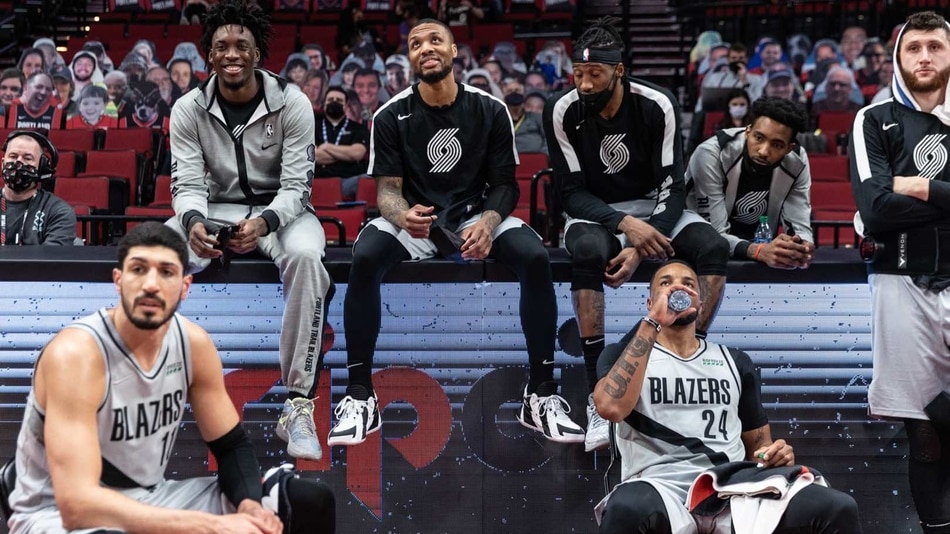 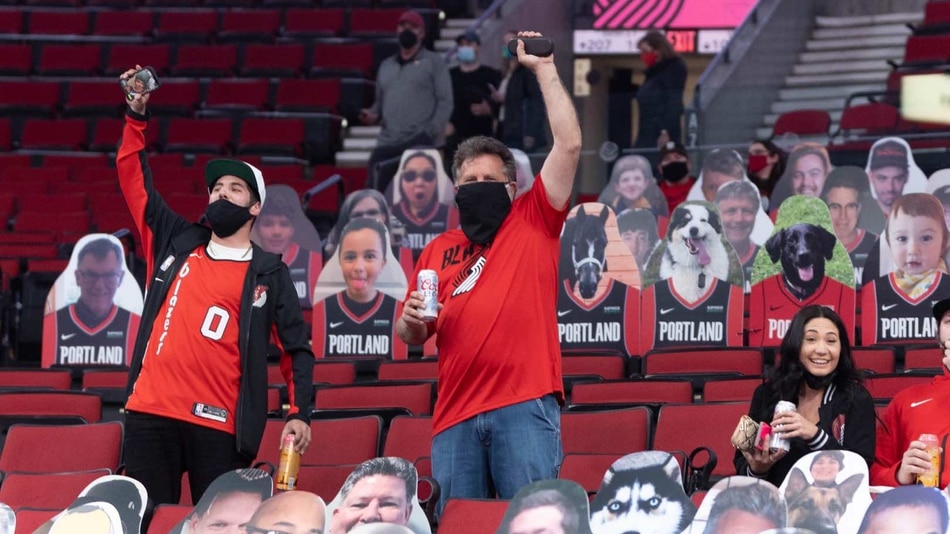 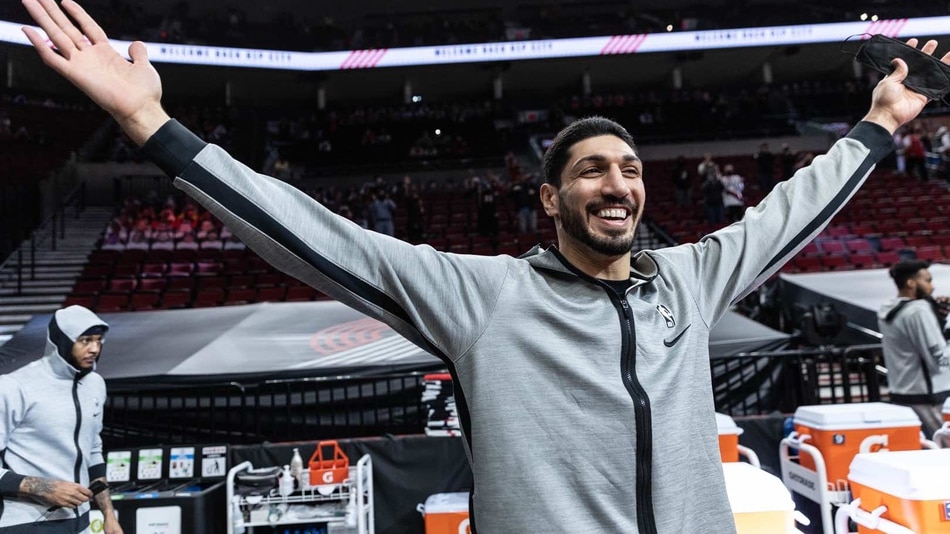