When Gabriele Wilson was assigned the task of designing the cover of Wild, she didn't know she would create an icon.

With a looming deadline, she bought a stock photo of two dirty hiking boots. She Photoshopped one boot out and put the image of a single, muddy boot with red laces on the cover.

That stock image has come to define Wild, so much so that director Jean-Marc Vallée, who made a film version of Cheryl Strayed's hiking memoir, became obsessed with finding the right version for his opening scene. He ended up using custom boots by Portland-based Danner, which when put into production, sold so many pairs it could barely keep up with demand.

Here's the story of the Wild boots—including one that actress Reese Witherspoon tossed from a cliff near Mt. Hood Skibowl which a local man set out to find.

In June 1995, Cheryl Strayed began her 1,100-mile hike on the Pacific Crest Trail wearing a pair of Raichle boots. In August, one of Strayed's boots fell off a cliff when she stopped to pull off a bloody toenail. Frustrated, she threw the other one after it.

"It was a big lug of a thing, of genuine heft, a brown leather Raichle boot with a red lace and silver metal fasts. I lifted it high and threw it with all my might and watched it fall into the lush trees and out of my life."

On March 20, 2012, Strayed's memoir Wild was released, featuring a torn-up hiking boot on the cover.

Gabriele Wilson: "The one boot to me was a symbol of her and her single hike, doing it on her own and her perseverance. When I look back, I wish that I would have shot it myself, but I ended up going online and finding a photo in a stock house that looked pretty close to what I pictured her boots looking like. There were two boots in the image, and I thought, 'That's too obvious.'"

On June 1, 2012, Oprah Winfrey announced she would resurrect her discontinued book club to showcase Wild. The effect was immediate. By July, Wild was No. 1 on The New York Times best-seller list. The stock-image boot chosen for the cover became an icon. A movie deal was signed in July 2013. In October 2013, the film version of Wild went into production.

Portland native Greg McMickle has worked in the film industry since 1980. He worked on Homeward Bound, Leverage and received a platinum record for contributing to "We Are the World." Working on props for Wild was his dream job. An avid hiker, McMickle scoured outdoor stores for vintage hiking gear and held Witherspoon's backpack for her during the boot-throwing scene. Raichle still makes hiking boots, but Wild director Jean-Marc Vallée didn't want to be accurate; he wanted the iconic boot from the book cover.

McMickle: "The director is sort of obsessing on the way [the cover] boot looked, and we're madly going around trying to find boots that look like that boot. The director was a very unreasonable person. Finally, somebody in our wardrobe department found a Danner boot, which was in production, but sort of the wrong color."

McMickle actually grew up on the same block in Portland as the Danner children, and even played in the same costume-clad social-commentary band in high school. The studio asked Danner to make the boots, using the Mountain Light design as a base template, but changing the color of the leather and laces to create a vintage look.

Danner was founded in 1932, during a boom in the Oregon logging industry.

The man in charge of the boots in Wild was Chris Wojnar, Danner's director of product line management. With his help, they made 25 pairs in Witherspoon's size 6½ for use in the movie.

Wojnar: "It was a pattern we originally designed and developed in the 1970s. It's remained in our line for decades. We built the boot that was used in the movie the same way as in production. The functionality was the same; it was more trying to capture the same look as the leather."

In fall 2013, It was time to film the scene where Witherspoon throws the Danner boot off a hill in the Willamette National Forest. This would eventually become the movie's opening scene.

McMickle: "There might have been a couple shots where somebody else threw the boot, where [Witherspoon] was not included in the shot, where the boot was sailing. She probably threw it 15 or 20 times herself.… One of our producers was a good rock climber, and he'd gone down below and was retrieving them, but because it's really rough terrain, not all of the boots got retrieved. I'm not sure how many got away."

On Dec. 3, 2014, Wild was released. It opens with the scene where Witherspoon accidentally knocks her boot down a hill. She takes off her other boot and throws it down after it. "Fuck you, bitch!" she screams, as the boot bounces down a cliff.

To mark the occasion, Danner released the Mountain Light Cascade boot, the same style featured in the film. They are priced at $360. REI and Urban Outfitters both sell them. By Dec. 29, even Vogue had blogged about the boots. 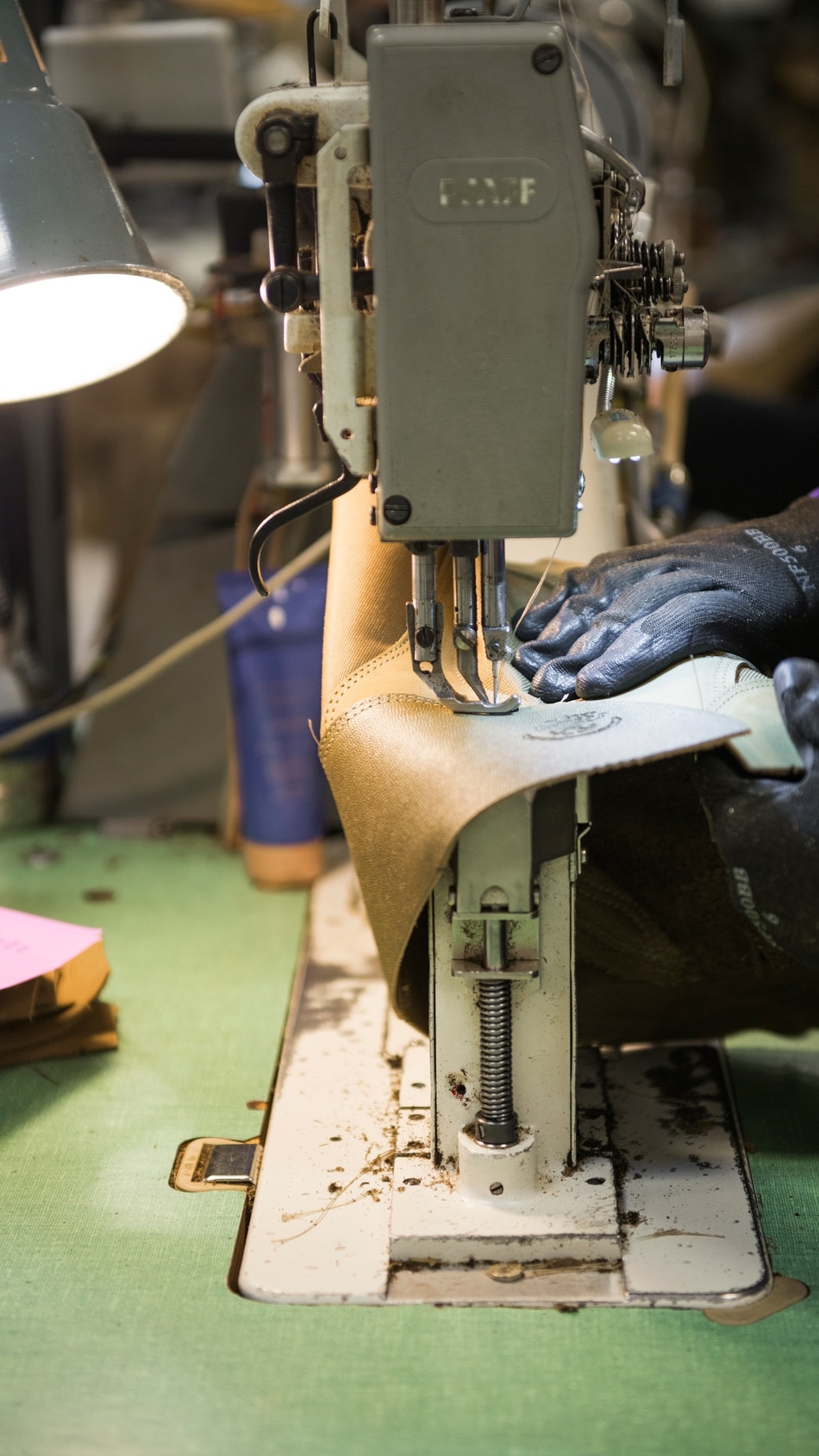 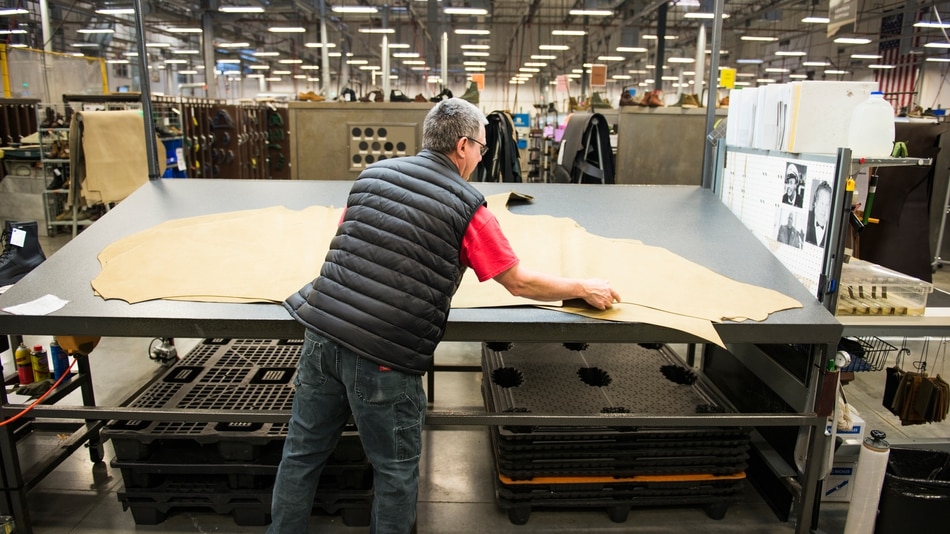 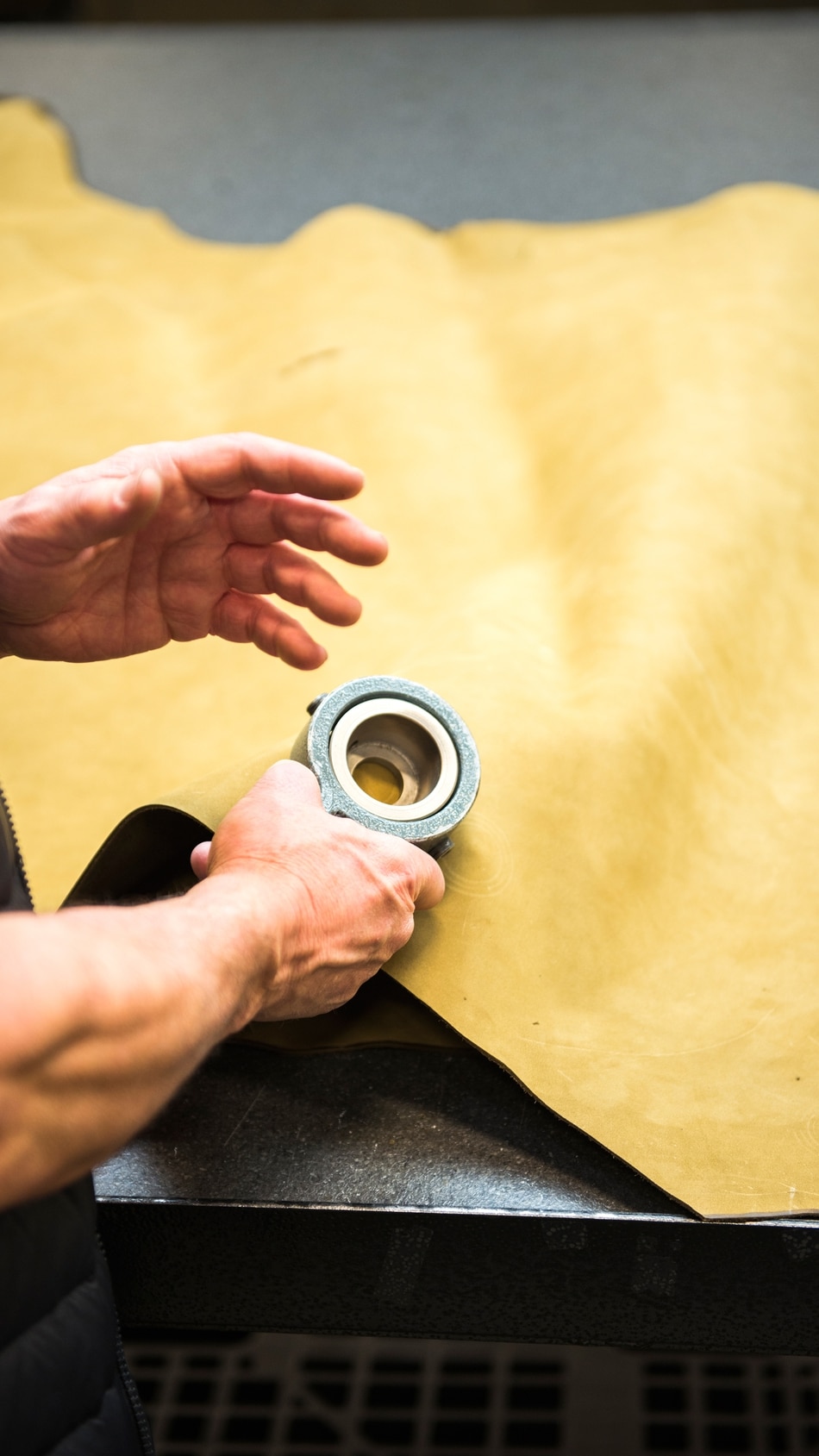 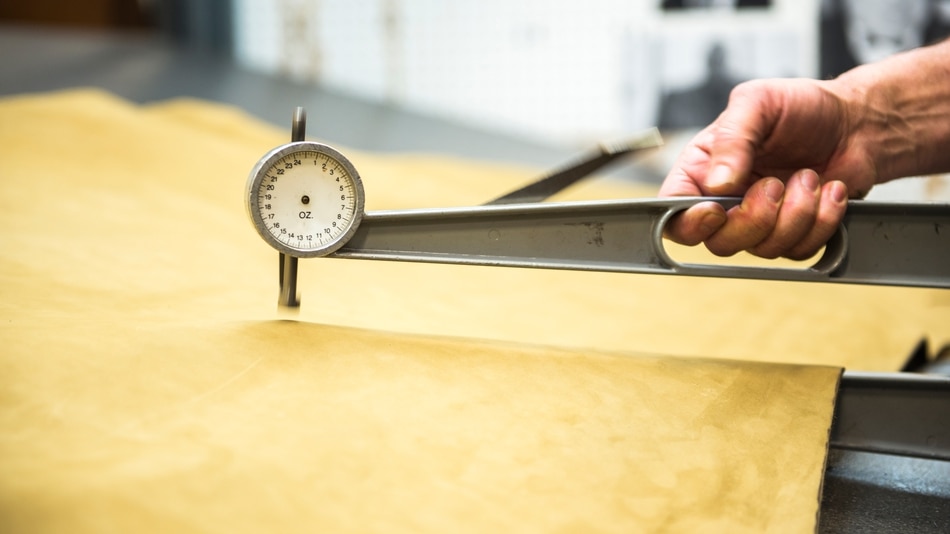 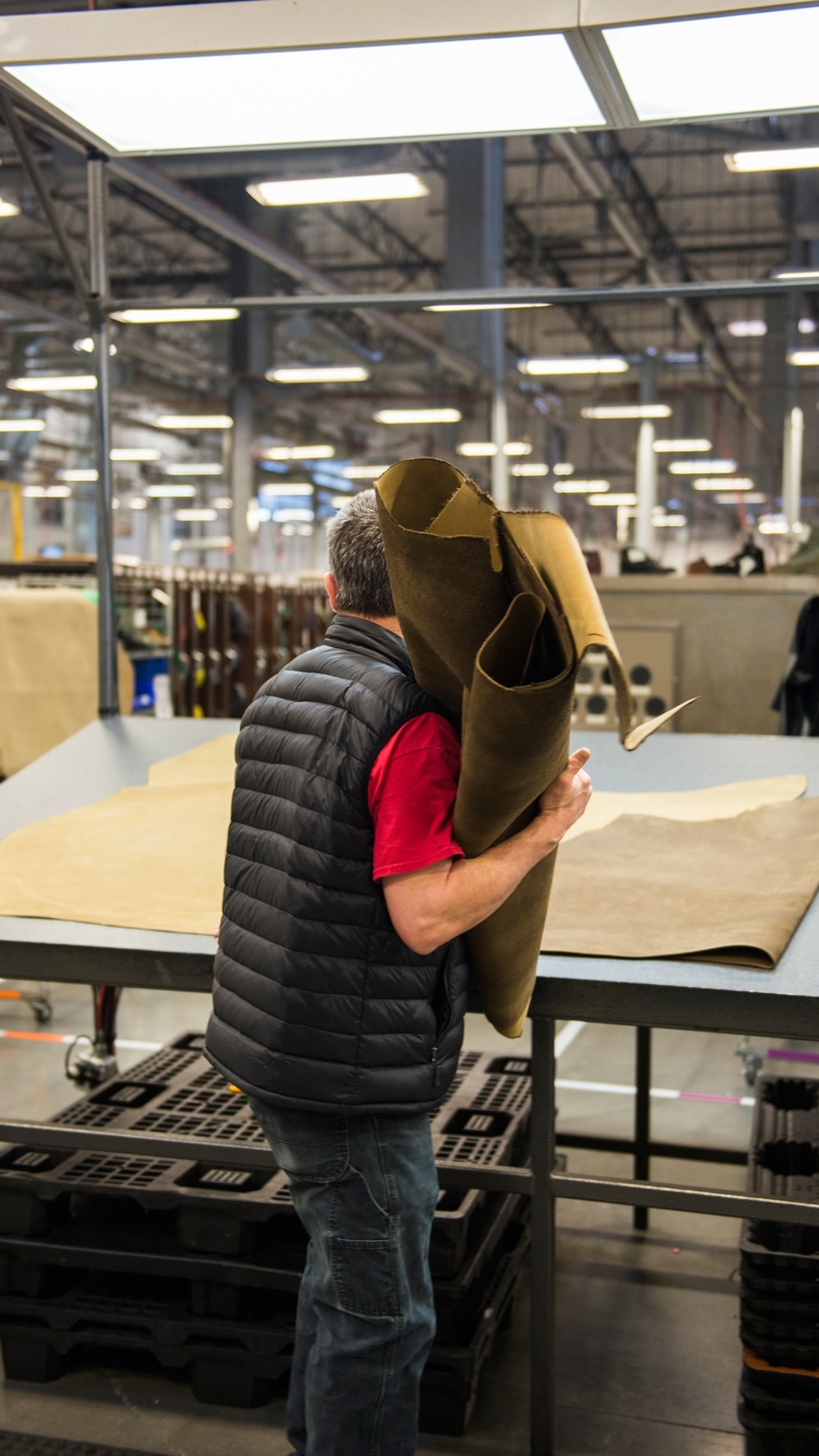 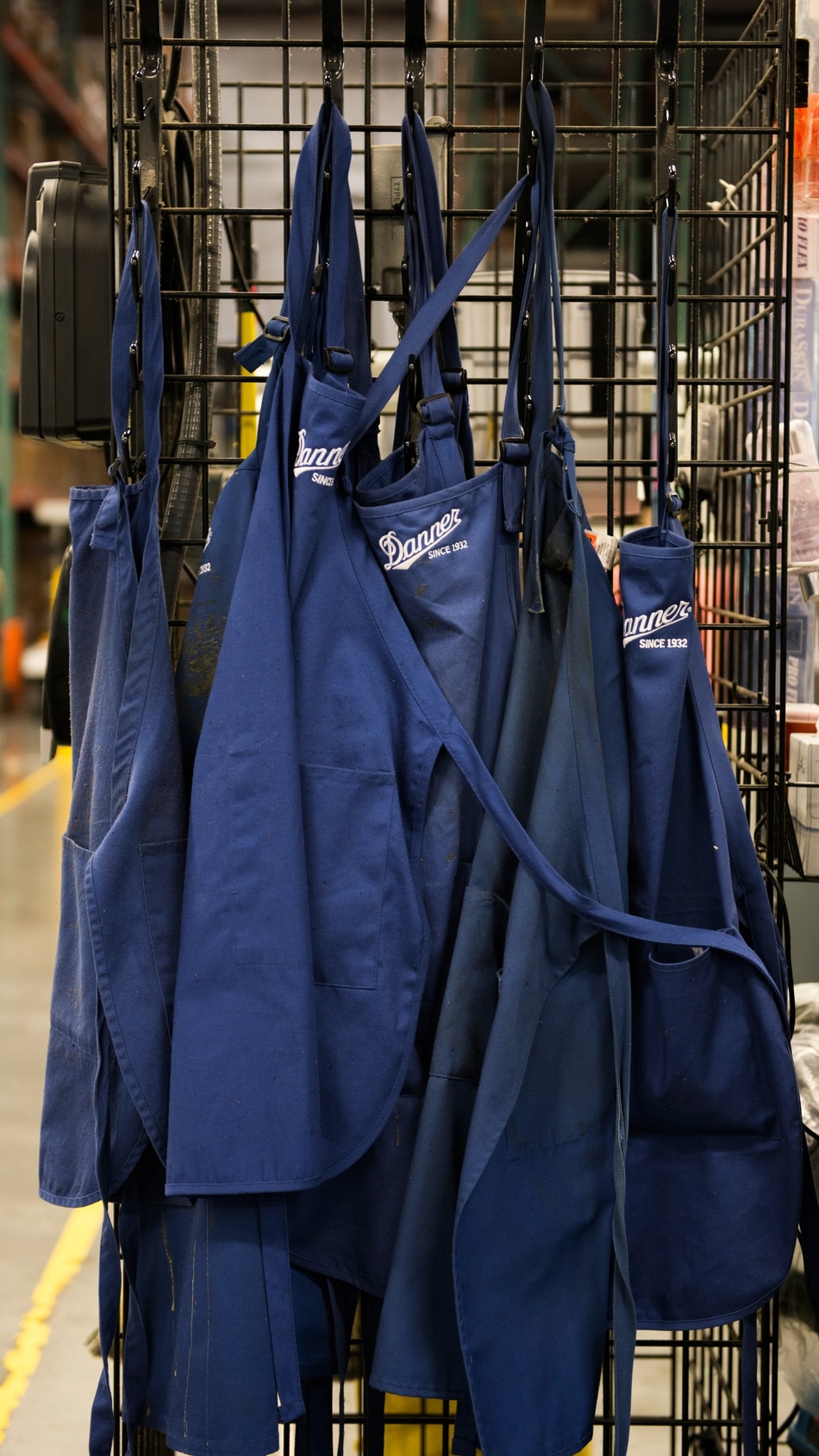 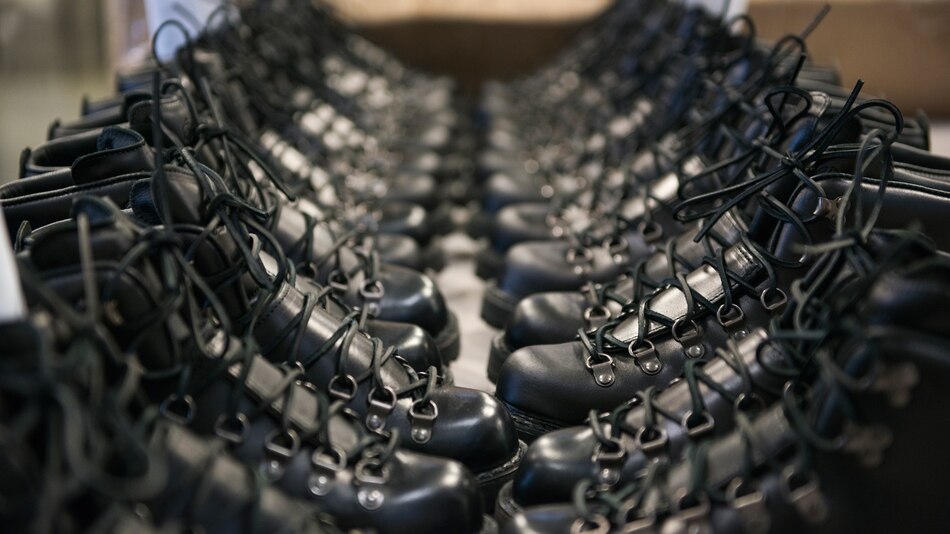 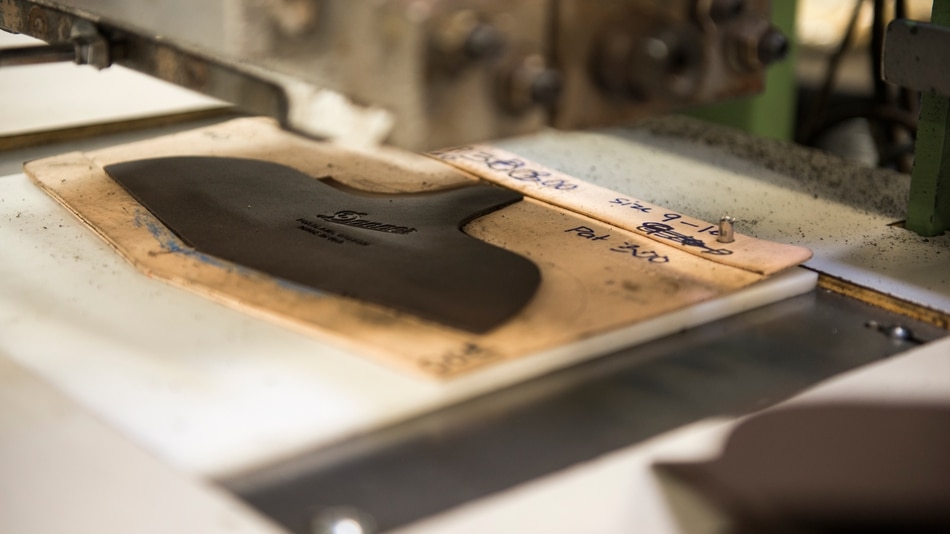 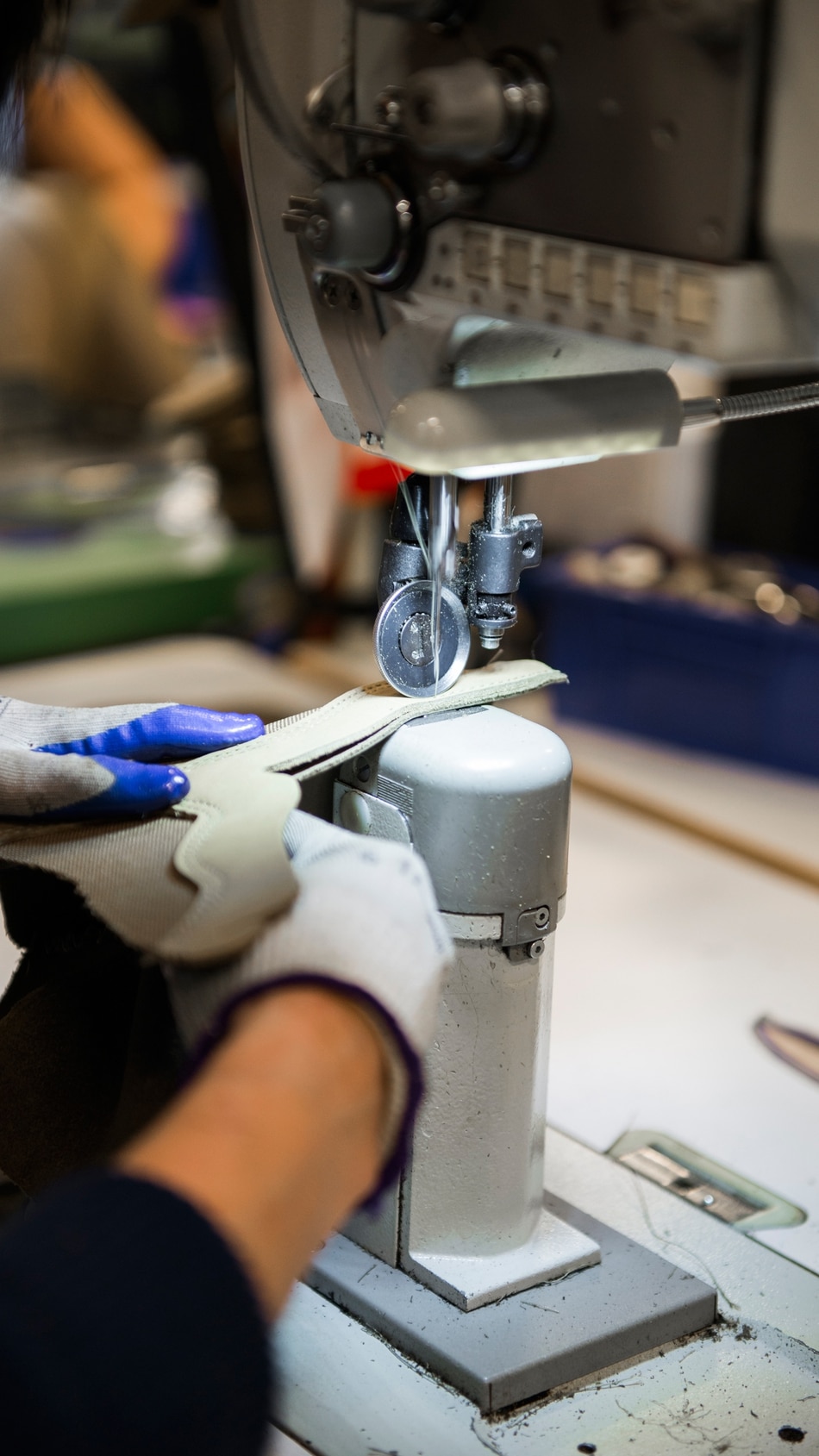 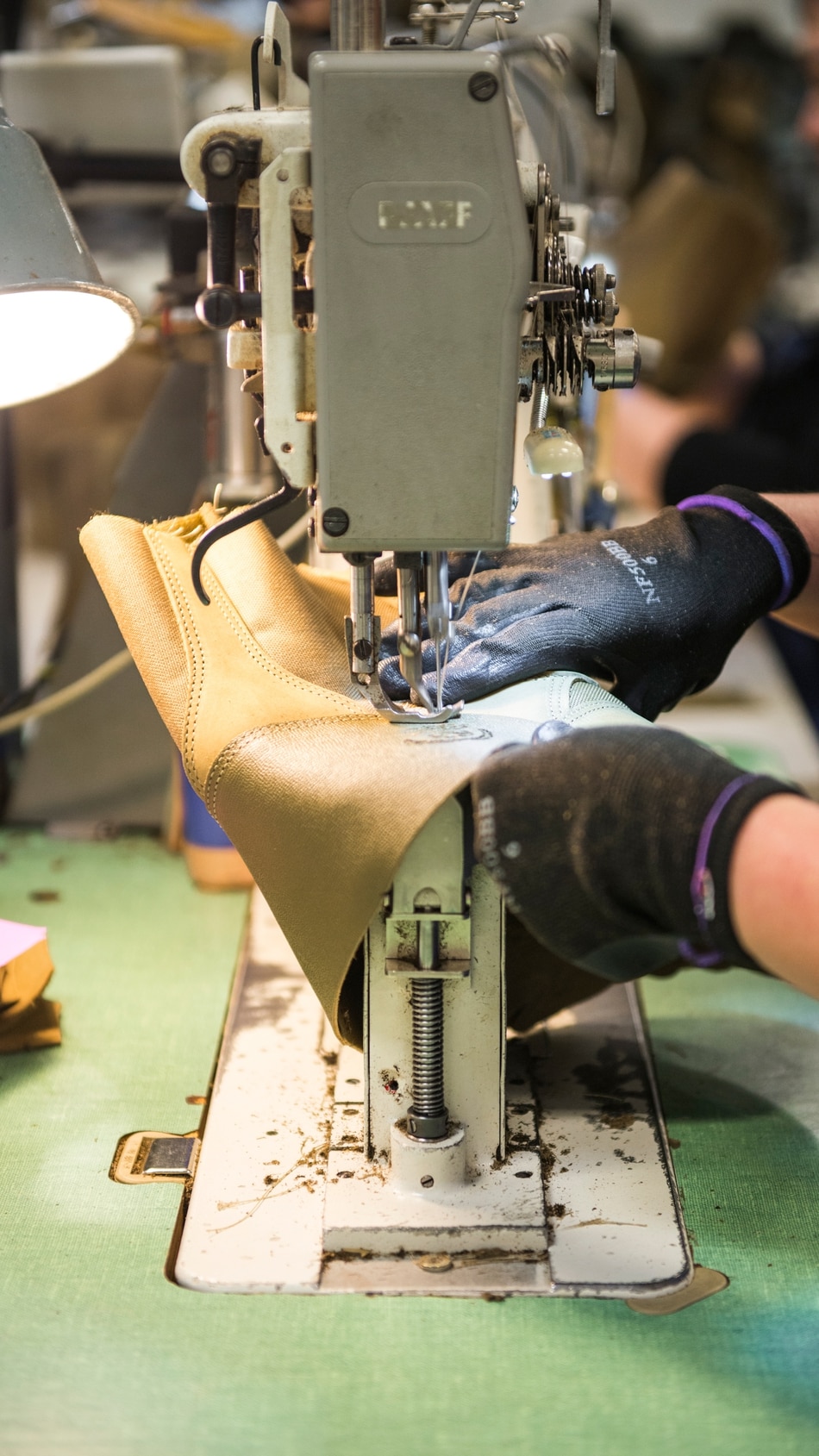 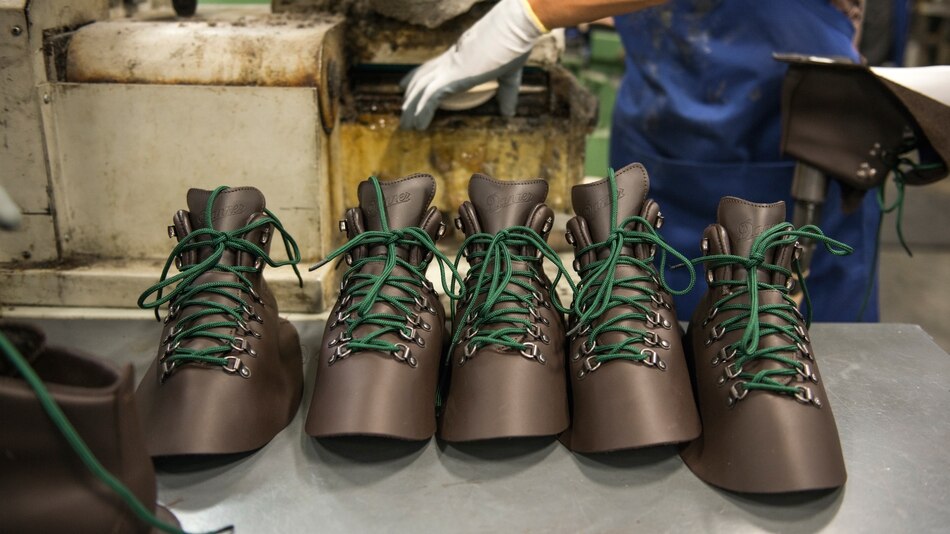 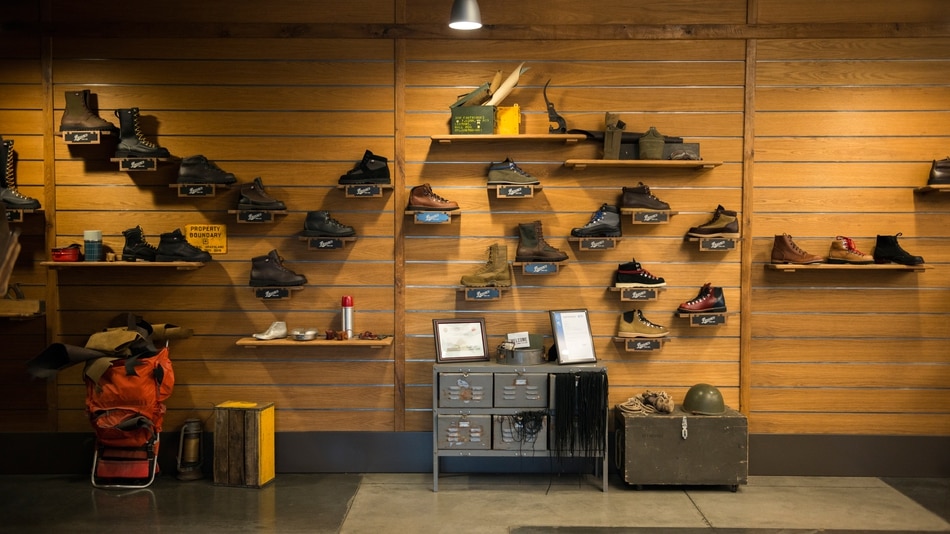 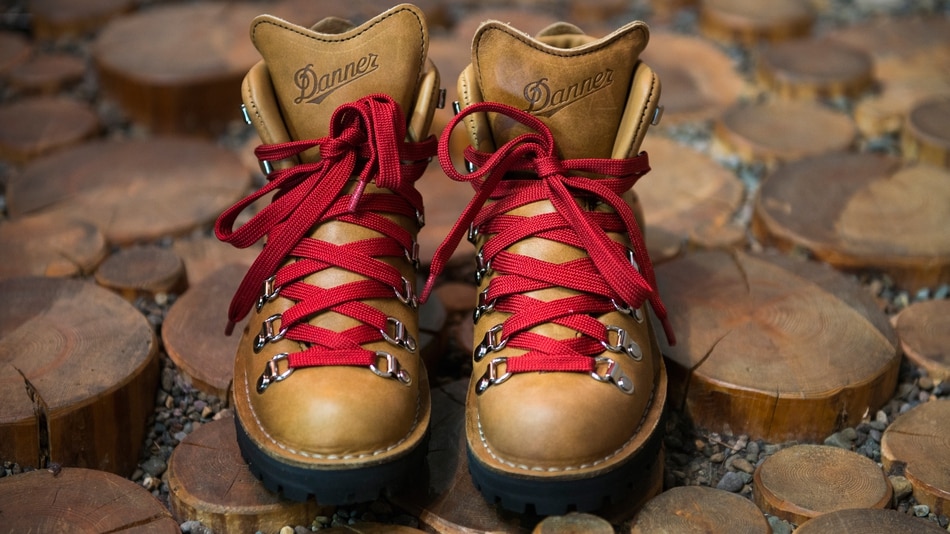 Chris Kesting decided to get one boot for free. Kesting, who lives in Camas, is an engineer at Hewlett-Packard who frequently backpacks in Oregon and Washington. When Kesting saw the film, he realized he had been to the exact spot where Witherspoon threw the shoe.

On March 7, 2015, Kesting went to see if he could find the boot Witherspoon threw.

Kesting: "I just thought it would be fun to see if the thing was actually up there. I knew where the top was, but what I didn't know was where the boot would be. It took me about an hour to go down. I just went right below that spot underneath the cliff, and I looked around for 15 minutes or so. I looked down, pretty much at my feet, [until] I saw the red laces of the boot.

Kesting had the boot on his bookshelf for a few months before emailing The Oregonian to announce he'd found it, sending a photo of it. On May 8, 2015, The Oregonian published the first article about Kesting's discovery. The next day, Strayed confirmed the boot was from the film.

Kesting: "I pretty much just had it on my bookshelf for a couple months. I was kind of surprised nobody wanted to buy the thing, actually. The boot had been sitting there for a year and a half or something like that, and it looks beautiful. Pretty good quality for sitting out in the snow and rain for a year and a half. I told Danner they could use it for advertising if they want. I'm gonna build a little shelf for it and keep it in my house, unless somebody has a better idea for it."