Century—the new bar from the owners of Dig a Pony, Bye and Bye and Jackknife—will open this June with three bars, huge projection screens and an (eventual) rooftop deck.

It seems we've been waiting for Century Bar for about a century.

The enormously ambitious, massive Central Eastside sports bar and event space from the owners of Dig-a Pony, Bye and Bye and Jackknife was announced in January 2015.

The huge project on Southeast 9th Avenue and Sandy Boulevard will include a patio with a fire pit, a second-story rooftop deck, multiple public bars, a private balcony and bar, a giant painting of Johnny Unitas and mural of Jim Thorpe, retractable bleacher seating with huge projector screens for movies and sports, and—dear lord, are we forgetting something?

"It was supposed to open last August," says Phillip Conner, spokesman for the bar. "That was the date we were aiming for."

That pushed to the fall, and then to early February. They lost an entire football season, and most of the basketball season. Here's a construction shot from this month. 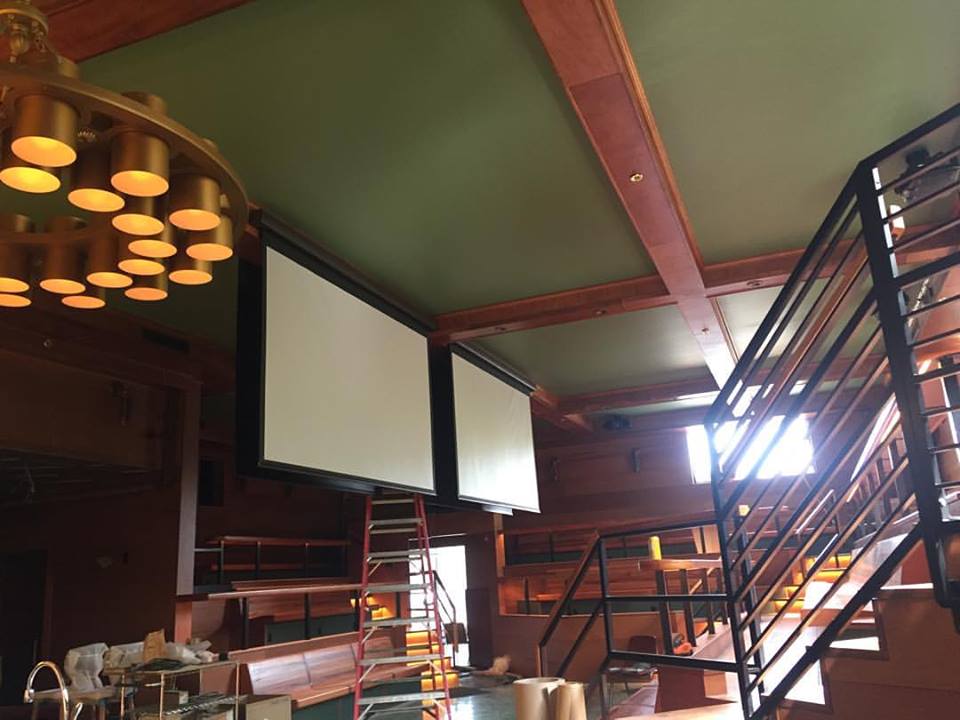 Century Bar will host the Negroni Social fundraising event on June 6, which kicks off the Campari-sponsored Negroni Week in Portland, but is also the first time anybody will be able to buy a drink at Century Bar

And starting Friday, June 10—the day of the NBA finals Game Four—the Century Bar is expected to be (softly) open.

Which means you could conceivably watch the Oklahoma City Thunder, once known as the Seattle SuperSonics, win or lose the NBA Finals here, on a huge projector screen in a space that looks like this:

"It's come out as envisioned," says Conner. "We have these mockups that the architects sent out. It looks exactly like the artist renditions." There's one exception, however. "The rooftop deck is not quite done yet," says Conner.

The actual grand opening, with everything up and running and existent including rooftops, is scheduled for sometime in July. 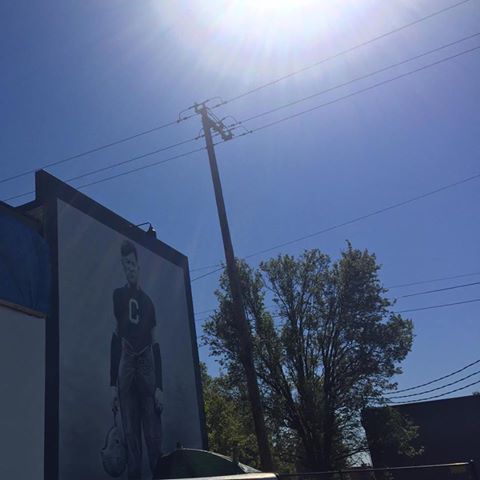