It's hard to imagine what Baker City would look like without the Brown family's VW van breaking down. They were headed from Connecticut to Seattle,  and rather than fix it and move on, they ended up opening a restaurant in town. In 1998, Tyler Brown took over a restaurant space owned by the family and opened an early craft brewery. Turns out, Tyler had a lot of talent—he's subsequently won a boatload of awards for his beers, especially his IPAs. His operation expanded into a production brewery across the street, where you'll be able to taste a full line of offerings, including a killer imperial stout and what just may be the best chili beers in the world. The classic brewpub serves up great steaks and has the brewery's world-class beer on tap along with Bud Light—this is a small town, and not everyone wants hops. 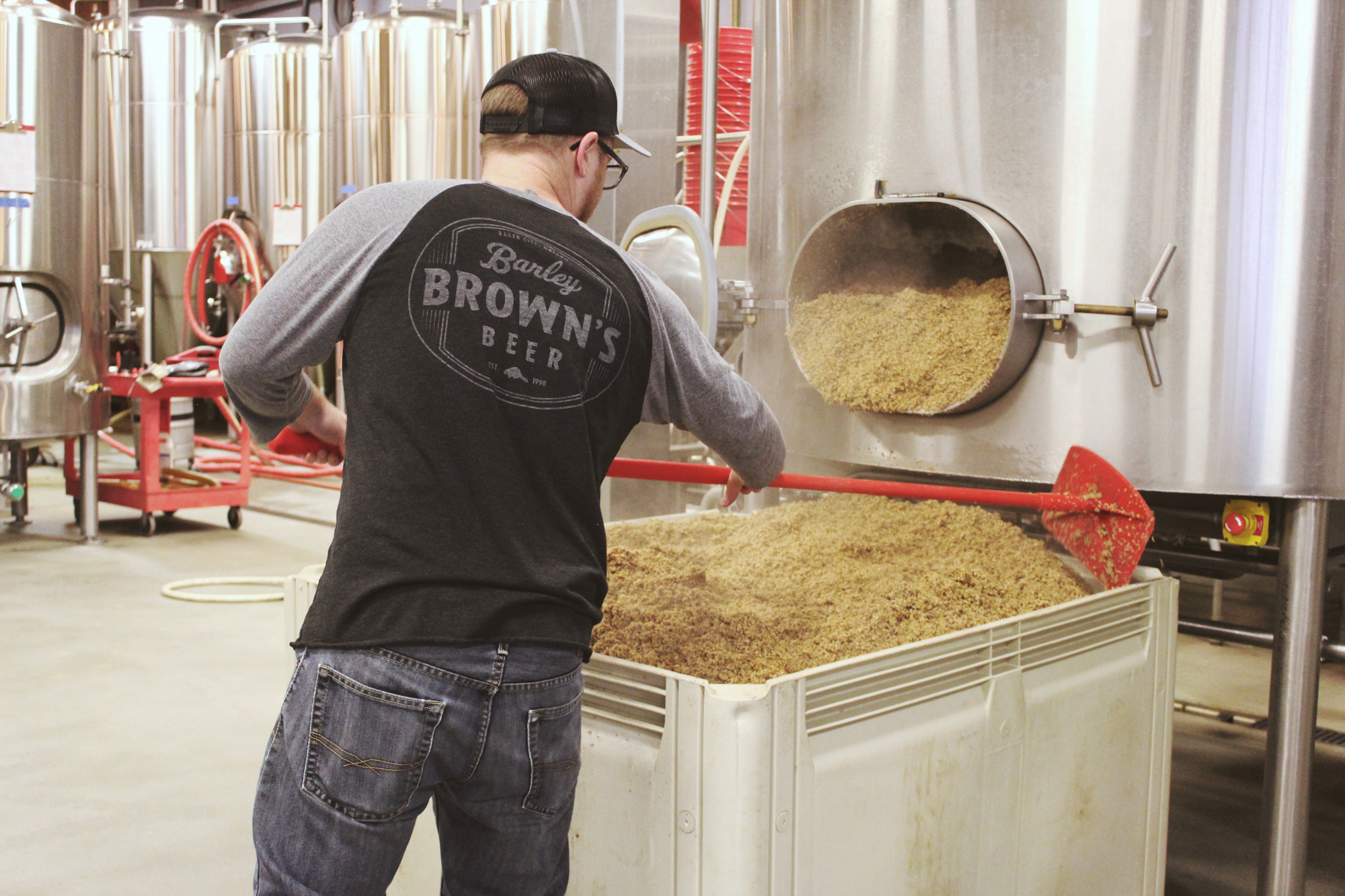 Nearby: In addition to a top-tier brewery, Baker City also has one of Eastern Oregon's best beer bars, Lefty's Taphouse (1934 Broadway St., 541-523-2017, leftystaphouse.com). The proprietor travels all over the state and brings back a selection that's shockingly serious, including hard-to-find offerings from Trap Door Brewing and de Garde.