How do Oregon radlers and bottled shandies match up with their old-world competitors?

Is there any summer beer better than the Stiegl Radler?

One sunny day last week, we tried to find one by holding a blind tasting of a dozen different radlers and shandies—all fruited beers, non-Belgian, under 5 percent alcohol. In the end, nothing could beat the Austrian-made blend of lager and grapefruit soda.

This super-light brew—2 percent ABV and only 112 calories per bottle, just a little heavier than flavor-free suds like Bud Light (110 calories) and Miller Lite (96 calories)—made with the Salzburg brewery's mild and slightly herbal Goldbräu, outscored everything we threw at it. Given that it's the summer of legal weed in Oregon, a highly sessionable low-alcohol beer is especially welcome on the back deck. Oh, and it comes in river-ready cans, too.

Related: Every Mexican Beer We Could Find in Portland, Ranked.

Here's where the field of radlers (which use citrus soda) and shandies (they still use fruit juice) finished, including tasting notes from our panel.

Salzburg, Austria, sits just over the border from Germany. That means it's influenced by the famous Bavarian purity law—the base Goldbräu actually follows it, using only hops, barley, water and yeast—but they don't have to if they don't want to. And, thus, radler in a can.

Selected comments: "I would give this to a child—it's like a sunny birthday party."

"Tastes like grapefruit Izze. They must've put the lightest lager they could find in this and then spiked it with grapefruit." 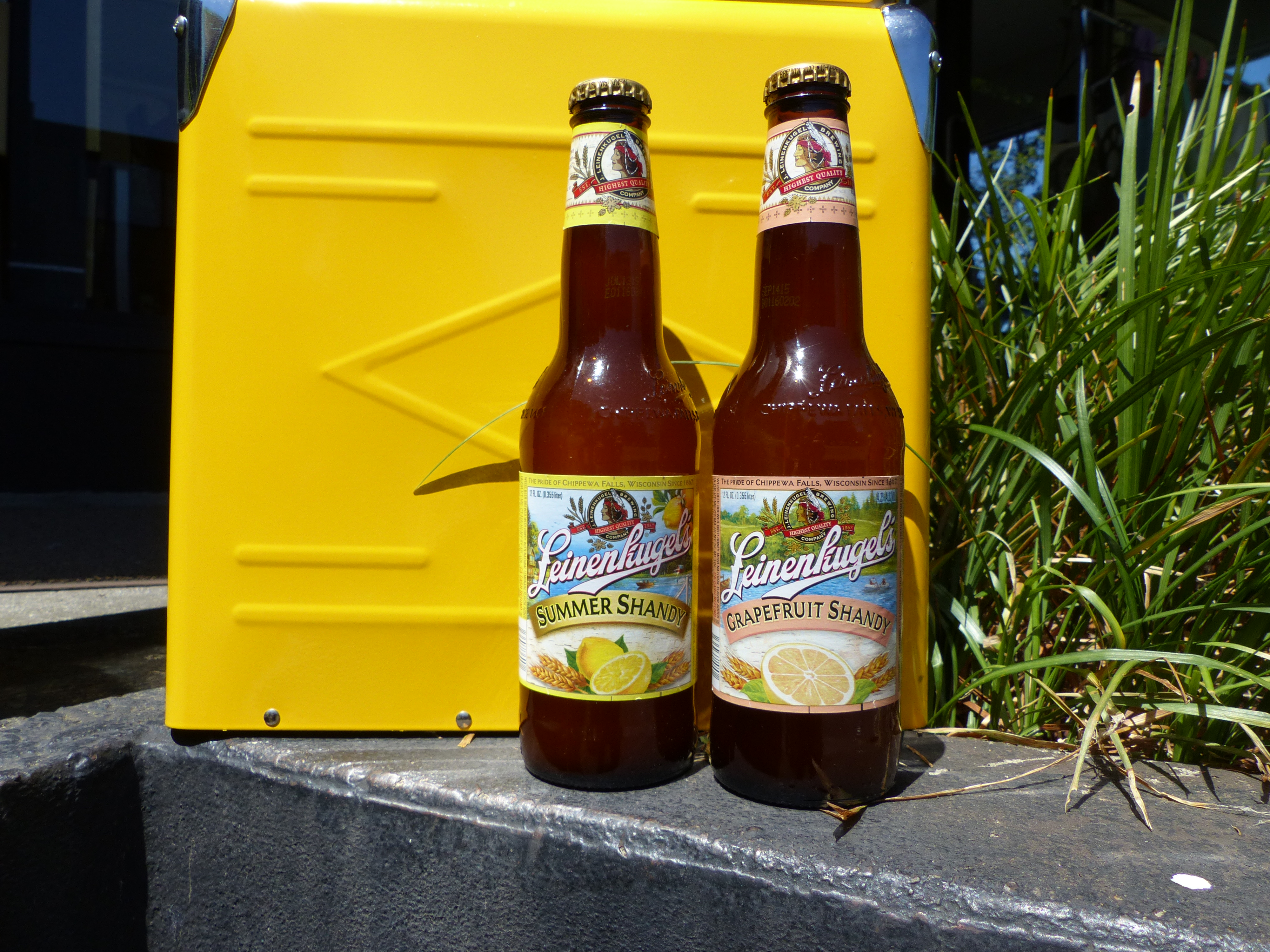 When it comes to shandies and radlers, you want the nearly but not actually German. So Wisconsin is a good place to look. Leinies, now owned by Miller, just introduced this beer this year, with typical corporatese: "This refreshing new beer takes advantage of a grapefruit beer market that grew triple digits in 2014," said Miller's CEO. Well, it's damned tasty. When it comes to widely available domestic Stiegl clones, this is a good 'un.

Comments: "Best nose of the day—the flavor is also good, but it can't live up to that nose."

"Would be perfect for drop shots." 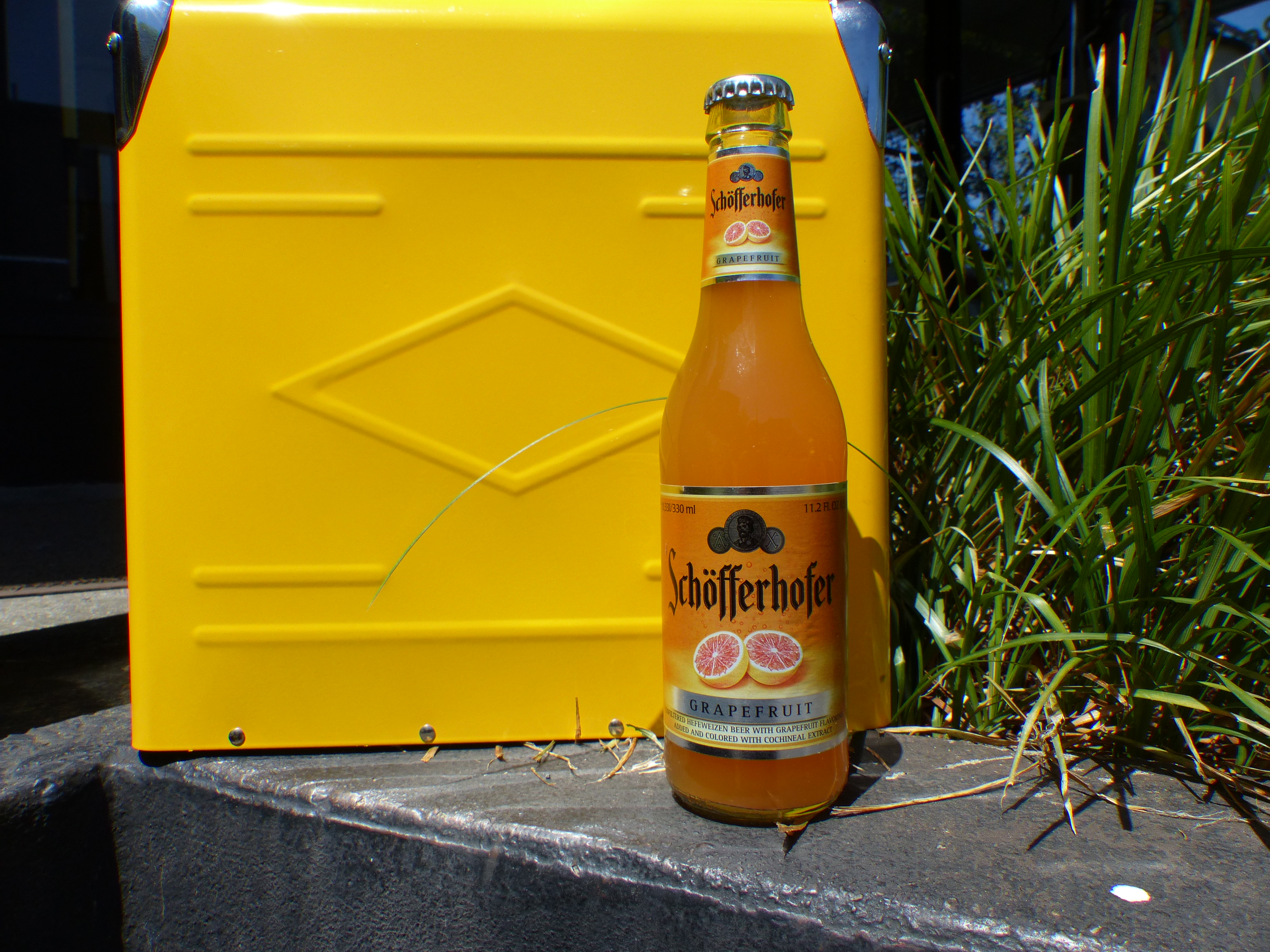 Frankfurt's Schofferhofer is well-known for making the world's first hefeweizen. So they split the can with grapefruit juice and rolled out a new brew. It trailed our leaders by a few points, but bested the rest of the field by 14 points.

"This is sweet, subtle and delicious. I could drink this all day."

hen you've got it, you've got it. Leinies' weisse beer with lemonade isn't a match for its grapefruit version, but it's still worth drinking.

Comments: "It's all fizz, which I'm cool with." 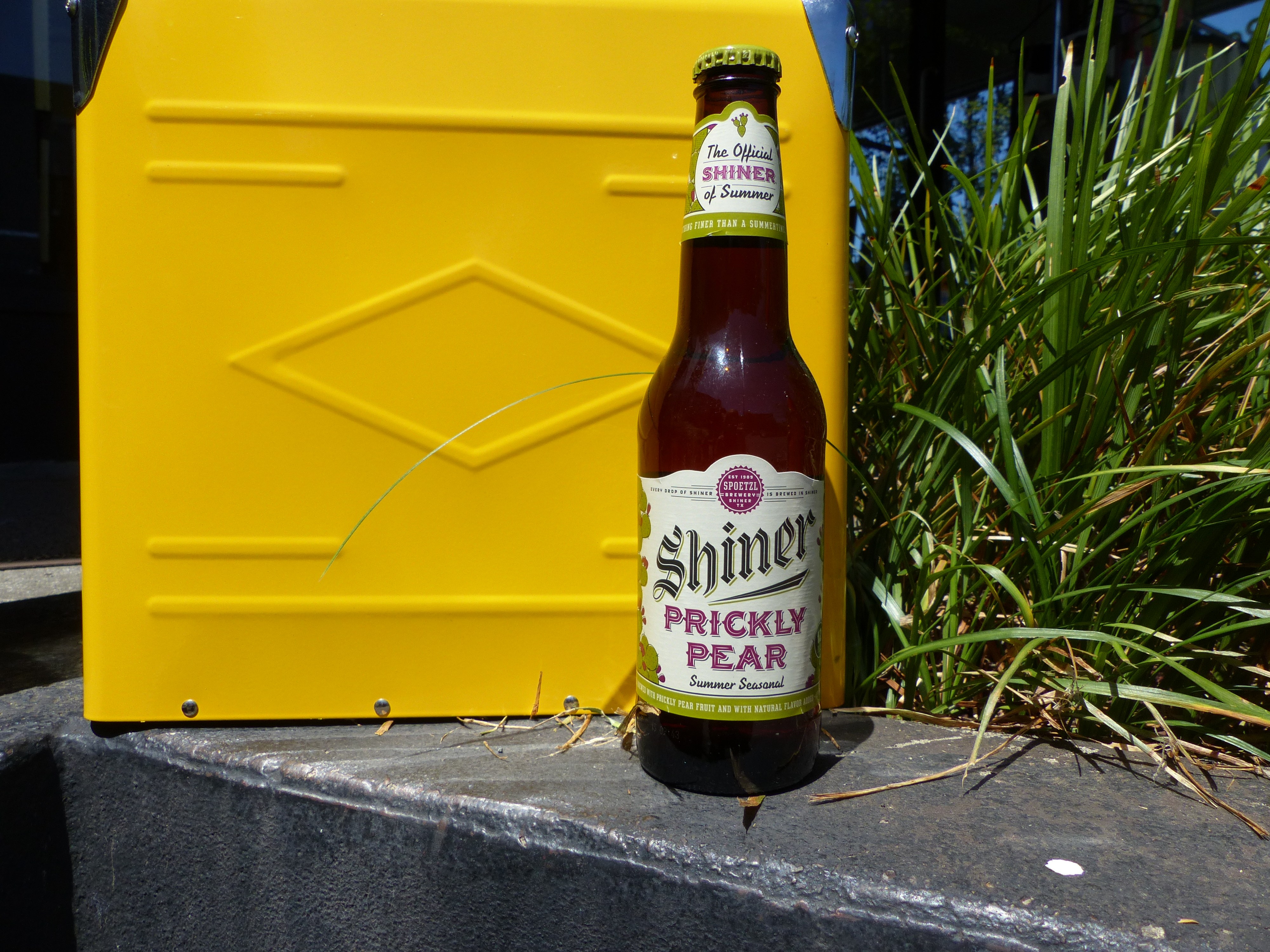 This one, from Spoetzl Brewery, sister to Portland Brewing Company, was an outlier, a shandy made with prickly pear cactus fruit instead of grapefruit or lemon. Tasters liked the grapy flavor of the purple prickly pears.

Comments: "It's grape soda beer. Nothing I would ever buy, but I wouldn't complain if offered it."

"It's like a blend of a margarita and boxed wine." 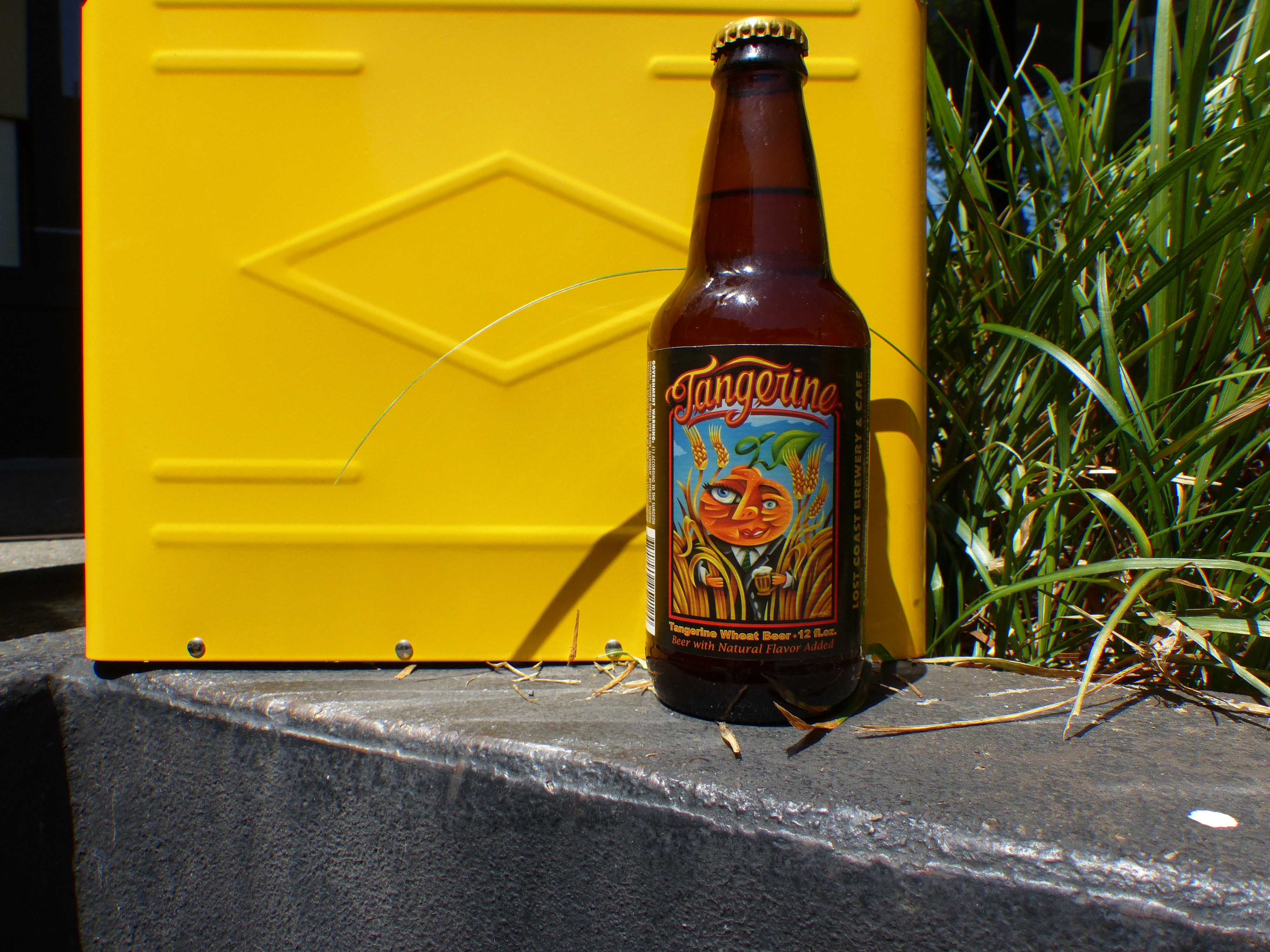 We bent the rules a little for this beer from Lost Coast just because they've never made an appearance in one of our many taste-offs. The tangerine wheat was pleasantly forgettable and has a little more booziness than the others here.

"Tastes like the watered-down apple juice they give preschoolers." 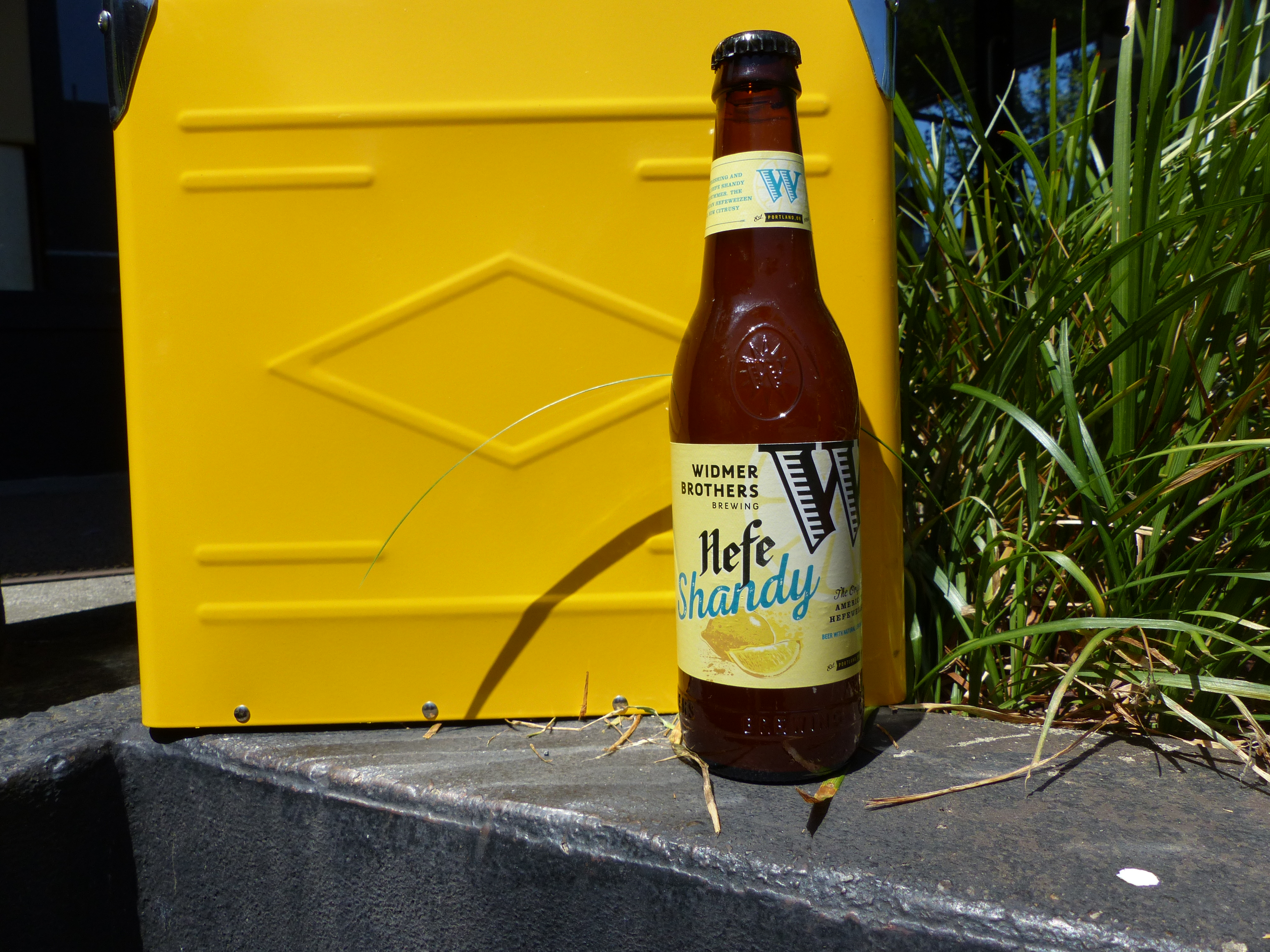 This is the beer that got us excited about local juice brews when it arrived at our office a few weeks ago, and we still found it to be the best local version in a blind taste-off. It's the original "American Hefeweizen" with a little lemon juice, and we like it even better than regular Widmer Hefe. Next year, why not try grapefruit?

"This tastes like the moss growing on a lemon tree instead of the lemons."

The most expensive bottle in our tasting was $7 at Belmont Station. Totally not worth it. Omnipollo comes from Sweden (it loosely translates as "all the chickens"?) and is a witbier brewed with passionfruit and key lime juice. Do not buy. 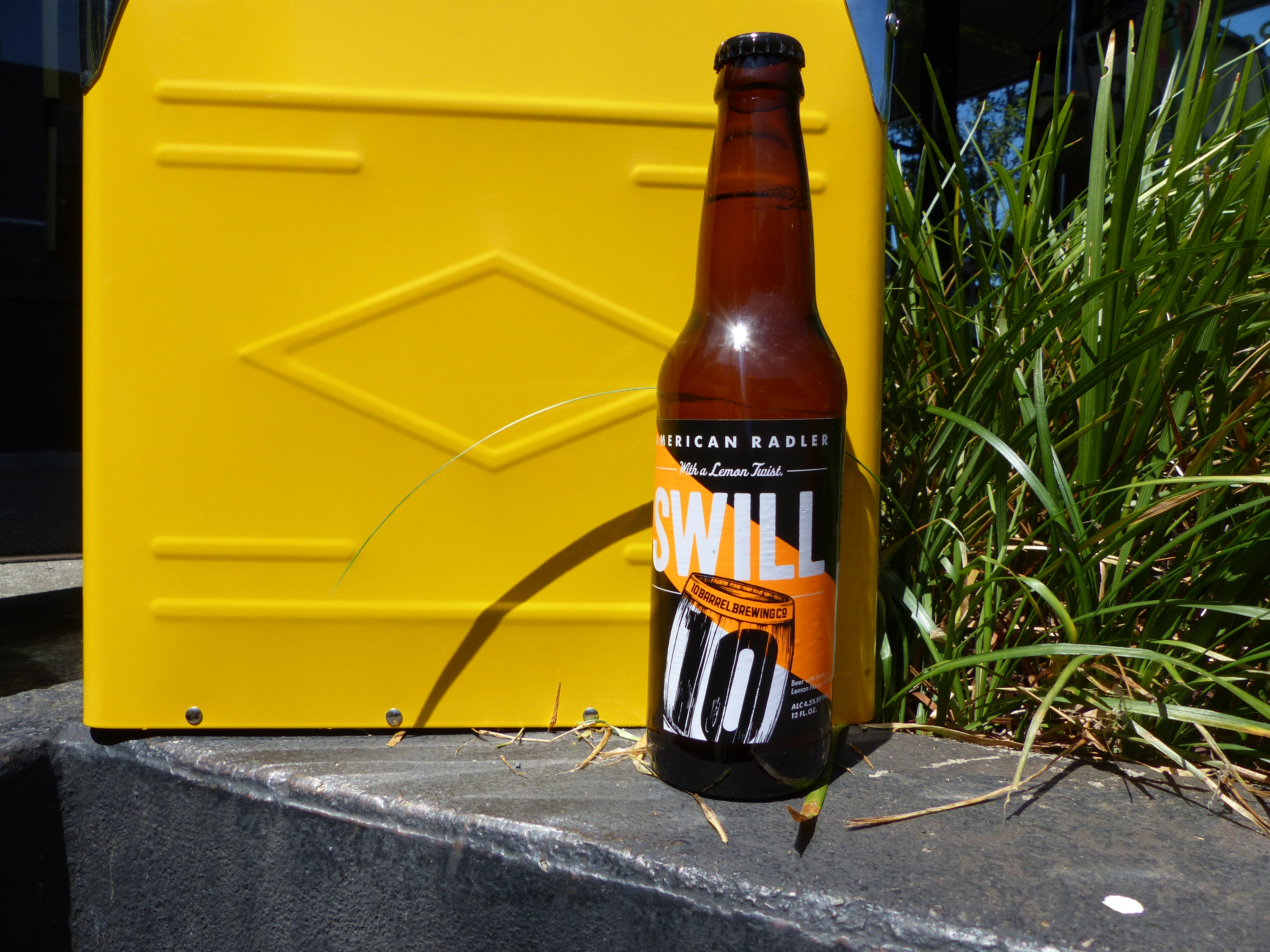 Two years ago we named this one of our favorite beers in Oregon. Then last year's bottles blew up after getting infected with a bad bug that caused rapid secondary fermentation in the bottle. Then the brewery got bought by Budweiser. Now, in a blind taste test, we do not like this beer anymore.

Comments: "It's like they got some of the zest and seeds in with the lemon." 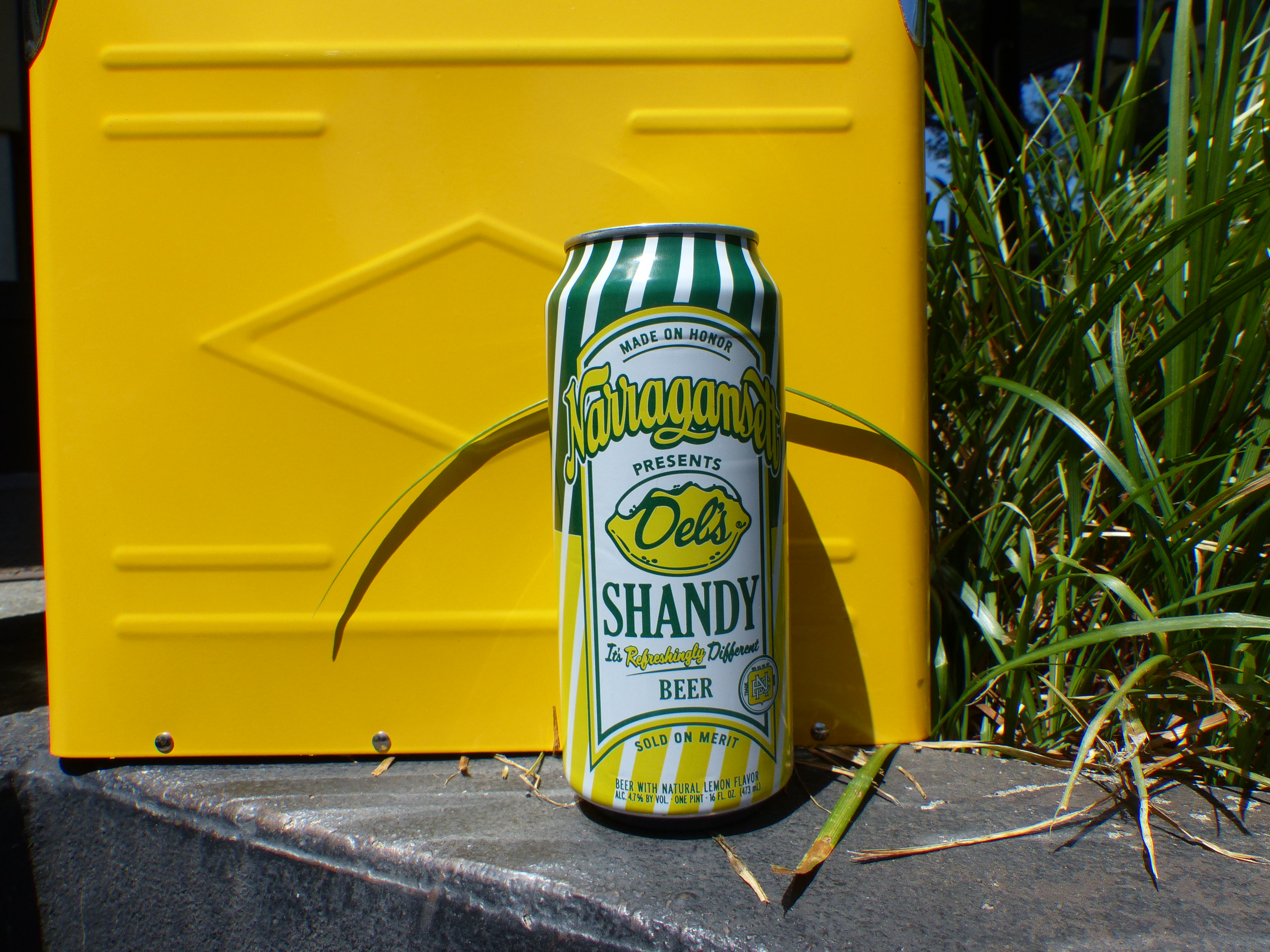 Narragansett is Rhodyspeak for beer. It's not good, but don't tell the guy in the Red Sox hat unless you're willing to scrap with him about it.

Comments: "There's so much pine and lemon. I've had some IPAs that are a little like this."

"I'd rather drink Pine-Sol." 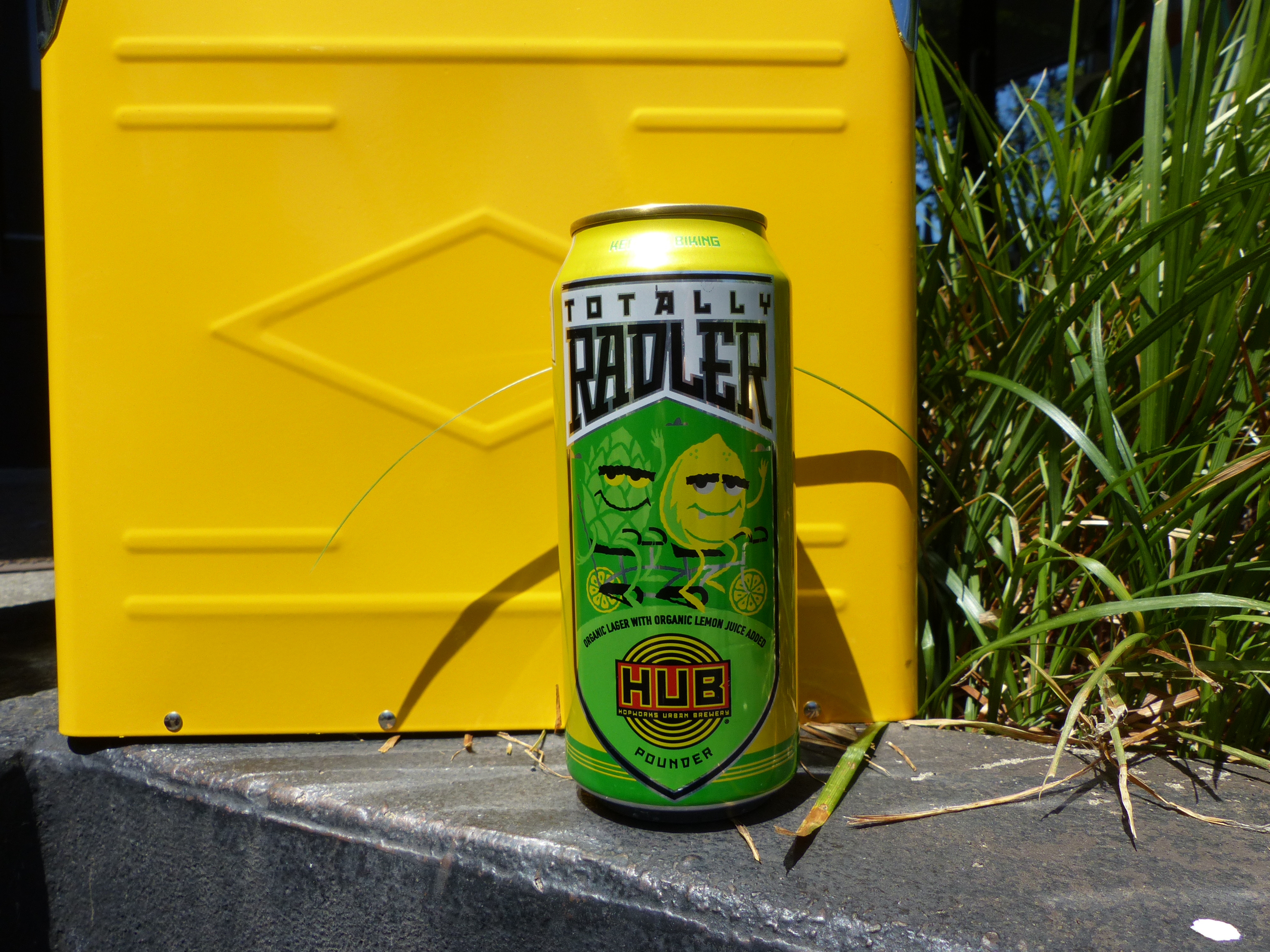 Hopworks Lager is good. Organic lemon juice is good. Mixing them 50-50 is good. What went wrong? (Note: One taster, me, liked it except for the fact that it was too sweet.)

"Did they put corn syrup in this?" 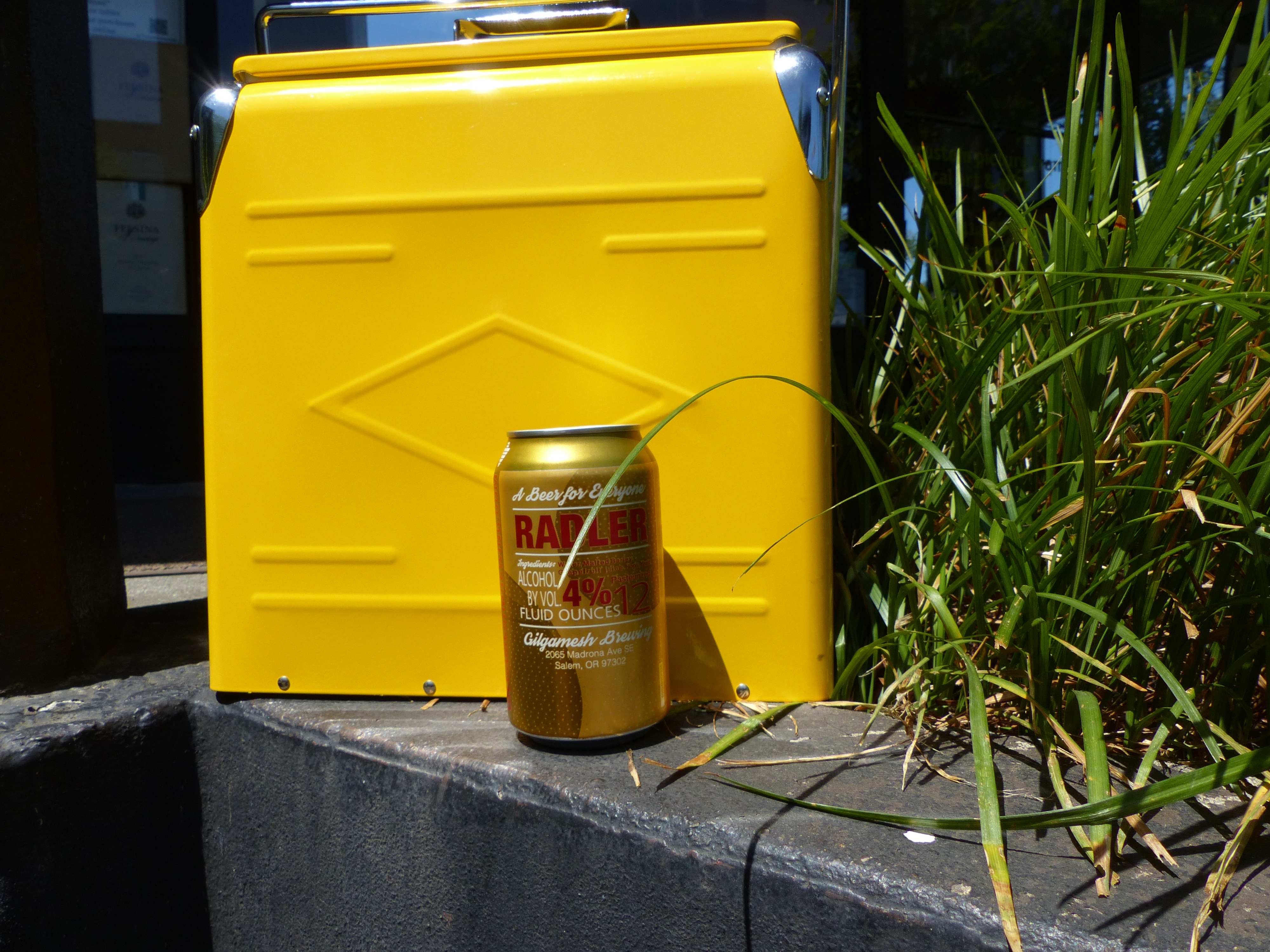 In my experience, Salem makes a lot of bad beer. Gilgamesh also makes its fair share of bad beer. Our experience with this specific beer in a blind tasting reinforced that notion. I don't like that fact any more than you do. Sorry, Salem.

"This actually made me want to puke."

"It's like they somehow got only the bad parts of the grapefruit."

Six Urban Hikes (and Bars for After) | Drink, Smoke in the Park

Explore the Islands of the Willamette | Discover Your Favorite Skatepark