Did you know that as many as one in 10 Oregon households doesn’t contain a single functioning dab rig?

Oil Day, or 710, at its core, is an inclusive holiday—a time for people of all stripes to come together under the gorgeous green banner of dabs.

Yet not everyone will be to be able to celebrate this July 10. Did you know that as many as one in 10 Oregon households doesn't contain a single functioning dab rig? Well, July 10, 2016, marks the first 710 since cannabis concentrates became legal for recreational users, which means there are a lot of people who might struggle to make the leap up from 4/20.

To address the lack of dab access for too many Oregonians, we've gone into overdrive looking for functional alternatives to buying an expensive dab rig. The darker recesses of YouTube are abuzz with instructional videos for makeshift dab rigs—we tried two of the most basic and found the best.

At first, we wanted to create something that would really pop. Something with style and form and a little bit of edge. So we got a light bulb. 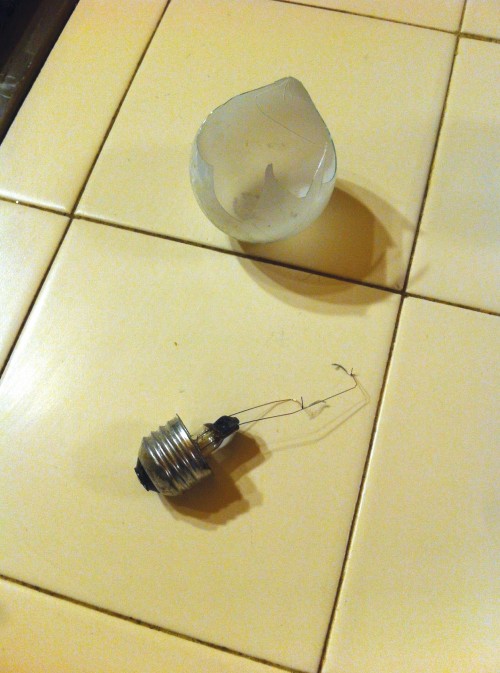 The light-bulb pipe, a method first popularized by methamphetamine enthusiasts, seemed like the perfect place to start. Most people can find one lying around the house, and in theory, all you have to do is open it up with a screwdriver and a pair of pliers, take out all of the innards, give it a little rinse, heat it up, and put a piece of wax or shatter in the bottom,

Unfortunately, opening up a light bulb is not as easy as the videos suggest. Despite multiple attempts on multiple bulbs, the casing simply would not budge. And when one of my light bulbs shattered so violently that I nearly took a shard to the eye, it was time to accept that this method was deeply flawed. 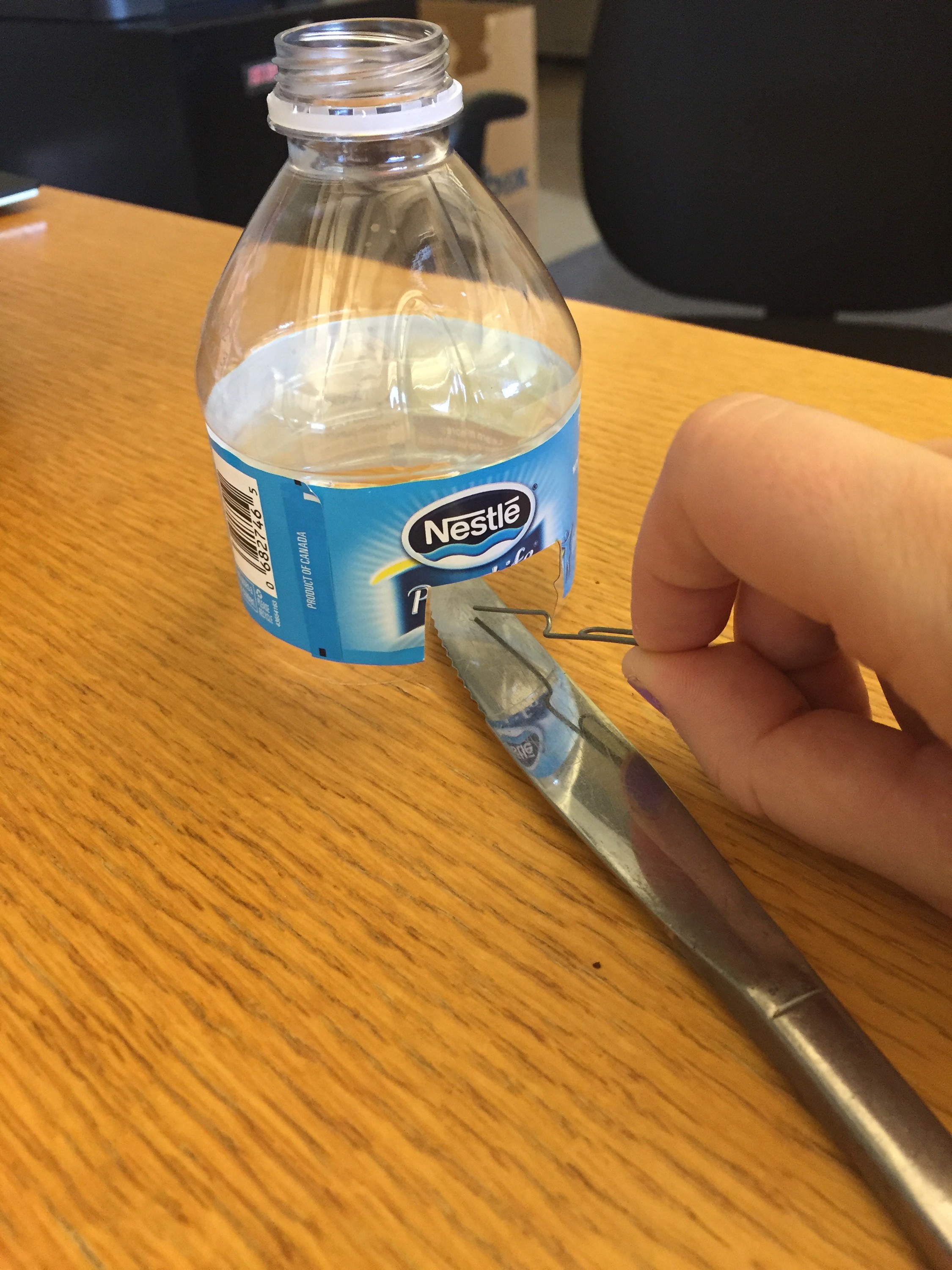 As I returned to the drawing board, it quickly became evident that the simplest approach was the best. The knife hit employs common household objects, minimizes risk of bodily injury and functions just as it's supposed to.

For people who don't have a fancy rig, the the knife hit is a classic trick—all you need is a metal knife, a paper clip or pen, and a disposable plastic water bottle.

Cut the plastic water bottle in half, and notch the bottom of the top half of the bottle. Take off the cap and stand the half bottle on a flat surface. Put a li'l dab of cannabis oil on your paper clip, or any other small, pointy metal object. Heat up a butter knife, preferably with a blowtorch—a stove top, Bunsen burner or campfire will also suffice. When you're ready to take your hit, stick the hot knife through the slot you've made. Touch the oil to the hot knife, and inhale through the top of the bottle.