The inimitably cool Christmas extravaganza that dominated Meier & Frank's 10th floor until 2005 was a fixture of my childhood. Had it been just another place to beg a Santa imposter to please swing by your house with a stuffed animal on December 24, I wouldn't have been impressed. But Santaland had what struck the 2-year-old me as the sweetest method of transportation in the city—a silver monorail that could zip around a track on the ceiling of the cavernous, dimly lit room where Santaland was housed.

It was only later that I would begin to wonder what a monorail would be doing up at the North Pole. Yet I still associate Santaland with my wistful memories of family Christmases during the late '90s and early aughts, before Meier & Frank became Macy's and Santaland was downsized and moved to the store's basement. I enjoyed visiting the now-grounded monorail last year, but I still can't forgive Santaland's blasphemous degradation.

The downtown Macy's is now closed, and the remains of Santaland have been scooped up by the Oregon Historical Society. Have they done right by Portland's version of one of our country's greatest and weirdest holiday traditions? In many ways, yes. But there's room for improvement, so here is a review of Santaland 3.0 from this cranky, obsessive and forever nostalgic fan.

The presentation of Santa, Rudolph and the elves 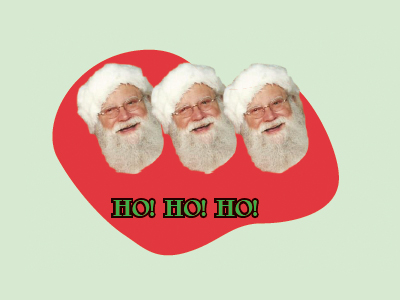 OHS has put Santaland's mechanical versions of Rudolph and Santa's elves where they belong, beneath a truly humongous Christmas tree. The elves still have bulbous eyes that give them a friendly, creepy look, and Rudolph's nose is oddly low, making it look like he has a giant cherry in his mouth. The whole display fits with the off-kilter vibe of Santaland. As long as OHS books the man from up north for more days—he only came for one day this year, and it's already passed—they'll be in good shape. Rating: Yeah! 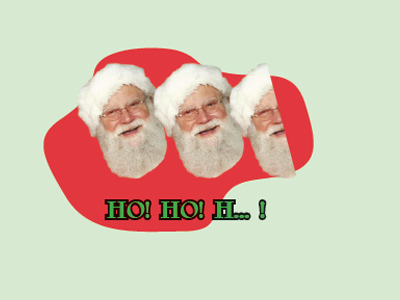 You know how I mentioned that the lights were dimmed at the original Santaland? That was part of its charm. Santaland was no sterile, fluorescent Lloyd Center Christmas—it had a shadowy, slightly grungy vibe that gave it character. Which is exactly what OHS’ Santaland needs. The museum was right to give the exhibit a place of honor—it’s one of the first things you see when you enter the building—but the lights are too bright and those elves and the Christmas tree feel a little too tightly packed together. The whole thing should be moved deeper into the museum and into a larger, darker space if they want to recreate the original giant-toy-filled-cave vibe. Rating: Eh. 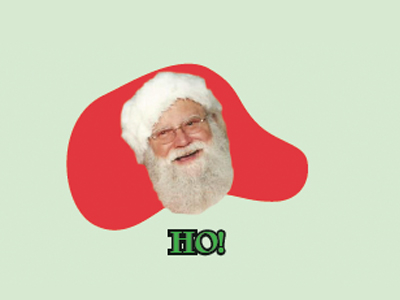 There's no easy way to say this—the monorail is gone. Most of it went to the Portland Business Alliance, and the lone monorail car that OHS aquired is tucked away in a warehouse in Gresham. Apparently, it's big, heavy and would be a huge pain to drag downtown. On the other hand, c'mon guys. Put it on top of a MAX train! Make Ted Wheeler carry it on his back across the Hawthorne Bridge! Santaland isn't Santaland without a train. And OHS executive director Kerry Tymchuk plans to keep Santaland going, so there's still time to get it right. Rating: Meh.

Santaland is at the Oregon Historical Society on 1200 SW Park Ave. until December 31. Free for Multnomah County residents.

Bennett Campbell Ferguson is a Portland-based journalist and film critic. When not writing, he enjoys playing the piano, hiking and reading comic books.