Video games, vandalism and beer—lots and lots of beer.

While most other festivals don't seem to care if you live or die, go broke on beeritas and have nothing to do between bands except contemplate life in a Honey Bucket, Project Pabst actually wants to leave you feeling semi-human. Here's all the stuff you can do while you're waiting for Ice Cube or trying to avoid awkward conversations with the people you went to college with.

Grab a plate of Peruvian-inspired wood-grilled chicken and twice-fried potatoes from Chicken and Guns, one of the best food carts in town. Food cart staples Bunk and PDX Sliders will also be there, as will Division Street favorite Atlas Pizza. For dessert, So Cold Shave Ice's fruity sundaes make a snow cone look like a melted Otter Pop.

Related: Chicken and Guns Is the Best Food Cart of the Year 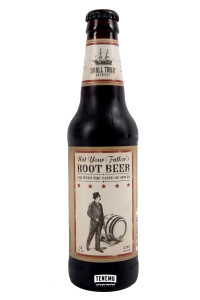 No $12 Bud Lights here! Drink the cheapest beer you'll probably ever find at a music festival—$3 PBRs. There will also be syrupy, boozy Not Your Father's Root Beer to refresh you, plus local cider from Reverend Nat's.

Pabst is setting up a mobile studio where festivalgoers can record their own demos, and even take home the recordings on vinyl 45s. Hey, that's how Elvis got his start! 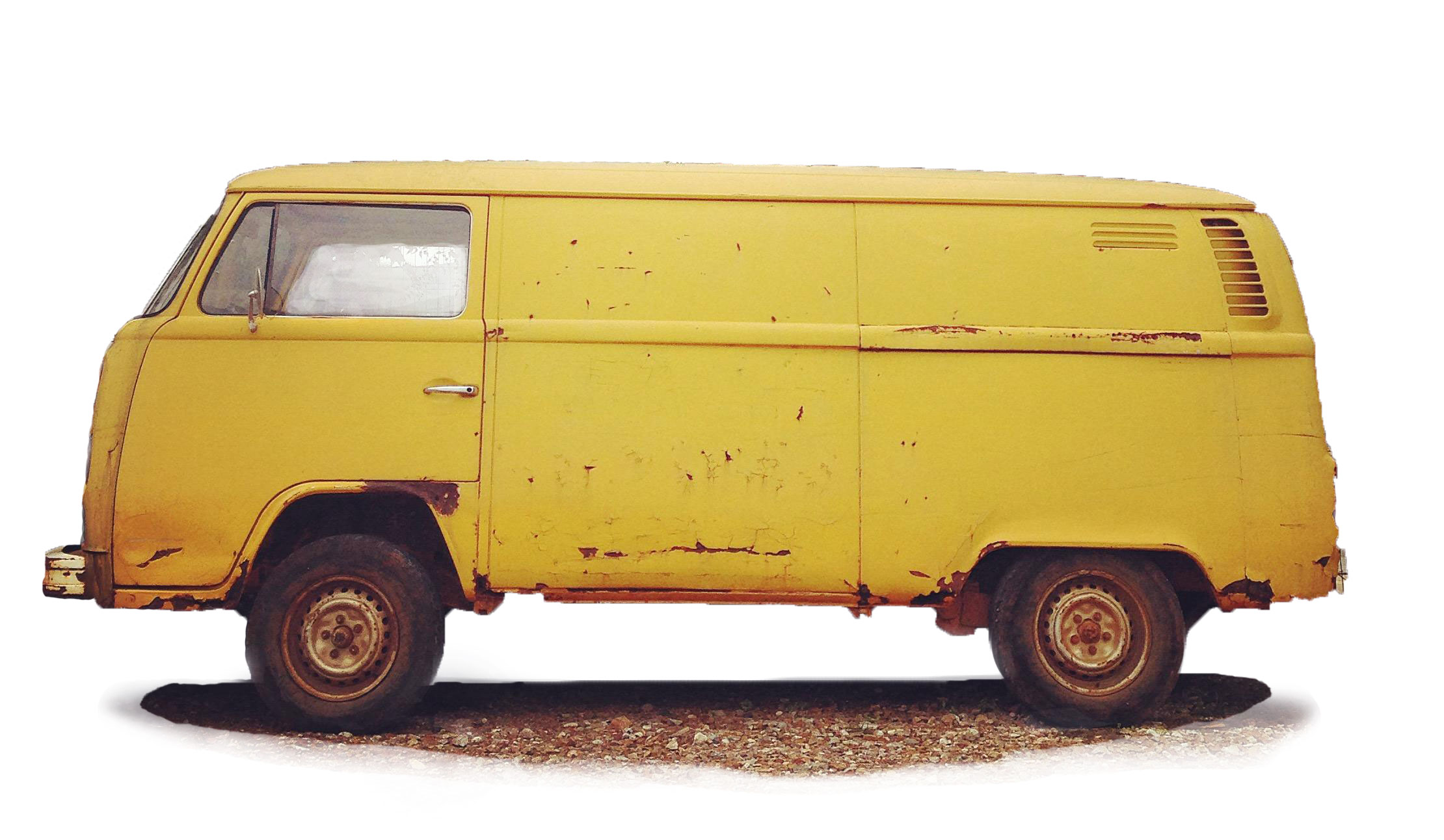 Let out whatever aggression you have left over from the Coathangers' set by destroying a van in the name of art. Talk about vandalism. Am I right?!

Dr. Martens is bringing a display of something called "high-flying activation." No word yet on whether the punky combat boots can give you wings like the Red Bull reps who will probably be circling outside the festival, but we'll have to wait and see.

The festival has its own arcade stocked with classic games and a brand-new PBR-themed pinball machine, which debuted at San Diego Comic-Con last month. It was made by Stern Pinball, the oldest pinball manufacturer in the world, with a soundtrack by Portland metal band Red Fang. Pro tip: This is also where the charging stations will be.

Related: Finally, PBR Has Its Own Pinball Machine

Preserve your eyesight in style!

The first 450 people in the doors each day will get a free pair of ZeroUV sunglasses, so you don't have to worry about squinting like a doofus all day. 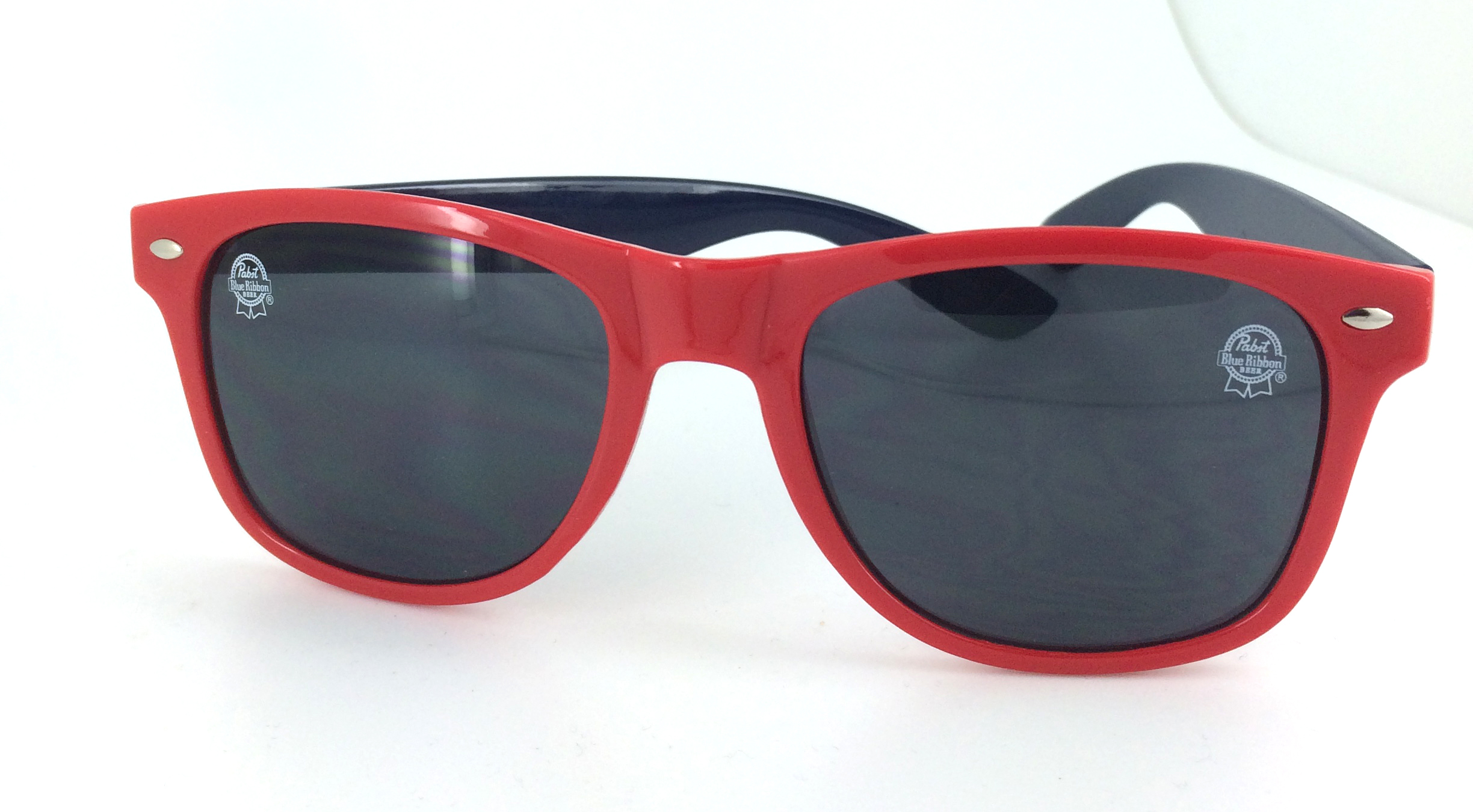