Radiohead are growers, not showers.

Returning to Portland for the first time in 20 years Sunday night at Moda Center, the exalted British art-rockers were in no hurry to grab the sold-out crowd by the throat. Opening with "Daydreaming," a spectral ballad from last year's A Moon Shaped Pool, and then following with the similarly subdued "Desert Island Disk," the band didn't exactly come storming out of the gates.

But then, that's Radiohead, innit? Few bands of their stature have earned the creative capital to do whatever they want, and fewer still have the trust of their audience to just let them do it and see where it goes. After a slow start, the set built into a dynamic career retrospective, hitting on all points of their history—including the part they typically ignore.

Related: "The Last of the Radiohead Hot Takes."

For a group with such an artsy reputation, Radiohead is a surprisingly workmanlike live entity. No song got stretched too far from its recorded version, and the stage design—an oval-shaped screen projecting alternating hues of red and blue—was minimal. Soft opening aside, it was more of a rock show than may have been anticipated given the last decade-plus of electronic diddling.

Of course, the last time Radiohead played in town, at the long shuttered eastside club La Luna, they were solidly a guitar band, and even after shunning the instrument in recent years, they proved they might still be one. "Airbag," with its skywriting opening riff, still resonated as an air-raid siren set to music, and the slinky computer-blues of "I Might Be Wrong" smoldered. "Burn the Witch," another new one, replaced the studio version's tension-ratcheting strings with chugging distortion, and it sounded like an outtake from the OK Computer era, or even earlier.

More revelatory, perhaps, was how the band pumped its bleeping, blooping material up to arena size. Drummer Philip Selway was augmented by another bald percussionist, Portishead's Clive Deamer, and the combination, along with a bass-heavy mix, made the live-band IDM of "Bloom" and "Lotus Flower," from 2011's mostly meh The King of Limbs, come alive. Though he's mostly tamed the burner-bro wriggling that made him into a meme years back, singer Thom Yorke also sprung to life on those groove-based tracks, hopping and twisting to the funky polyrhythms of "Identikit" and damn near evoking a rapper's swag on the whooshing "Idioteque."

"Everything In Its Right Place," the enigmatic opener to 2000's experimental bridge-crossing Kid A, transformed here into a fist-pumping anthem—albeit one that saw guitarists Ed O'Brien and Jonny Greenwood sitting cross-legged and twiddling knobs, with a lead vocal resembling the mewling of a dying robot. Such is the alternate rock'n'roll reality Radiohead lives in.

Yorke didn't speak much, as he is wont, but he seemed in good spirits. At one point, he acknowledged the band's long Portland absence: "It's been a short while since we've been here. 1996. What do you want? We're busy." Anyone anticipating a harangue against the current political climate was left with only a few mumbled "thank you's." But the world according to Radiohead has been perched on the edge of dystopia since way before 2016, so even the old songs said what Yorke didn't.

In particular, the line, "Bring down the government/They don't speak for us," from the 20-year-old lullaby "No Surprises," elicited a cathartic ovation far more natural than if he had decapitated a Trump pinata or something.

And then, perhaps as a gesture of conciliation for having avoided Portland for so long, they played "Creep," the grunge-era hit that was already becoming a rotting albatross around the band's neck in 1996, and which it dusts off now and then like a shocking rarity. It sounded particularly dirge-like here, with Greenwood really leaning into those famous "chugga-chuggas" right before the chorus. It was a nice surprise, though if recent setlists are an indication, it bumped off either "Paranoid Android," "Fake Plastic Trees" or "Karma Police" — more complex songs that first elevated Radiohead from potential one-hit wonder to Band of a Generation status all those years ago. Oh well. There's always next time. 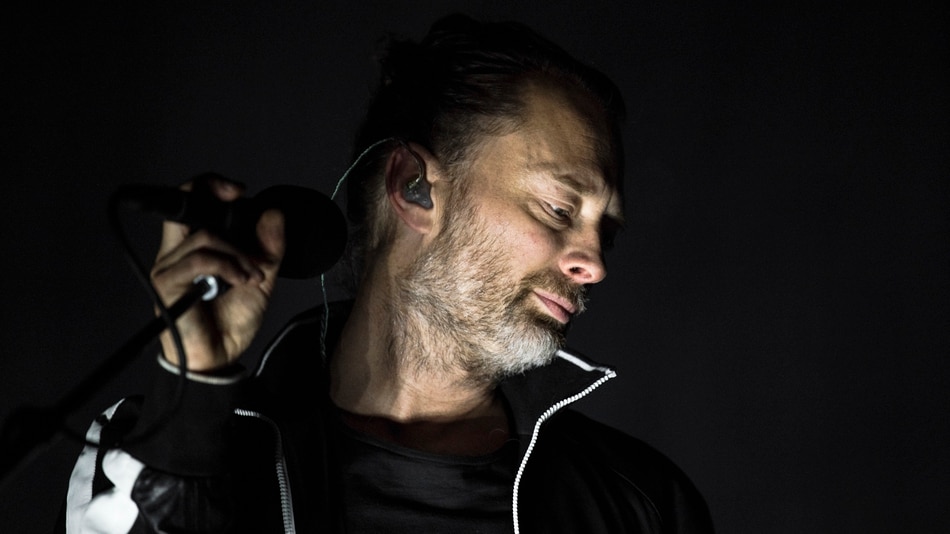 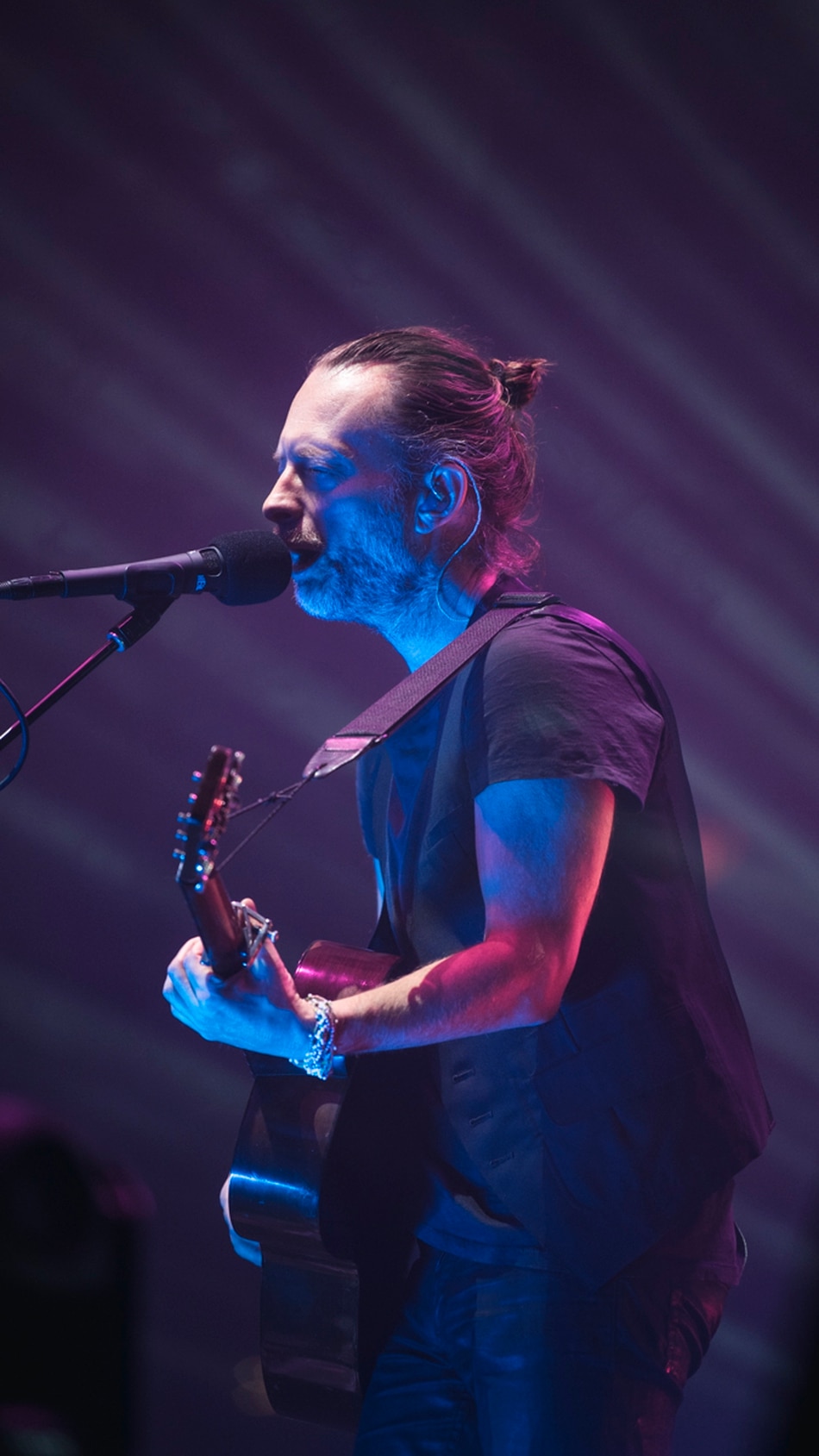 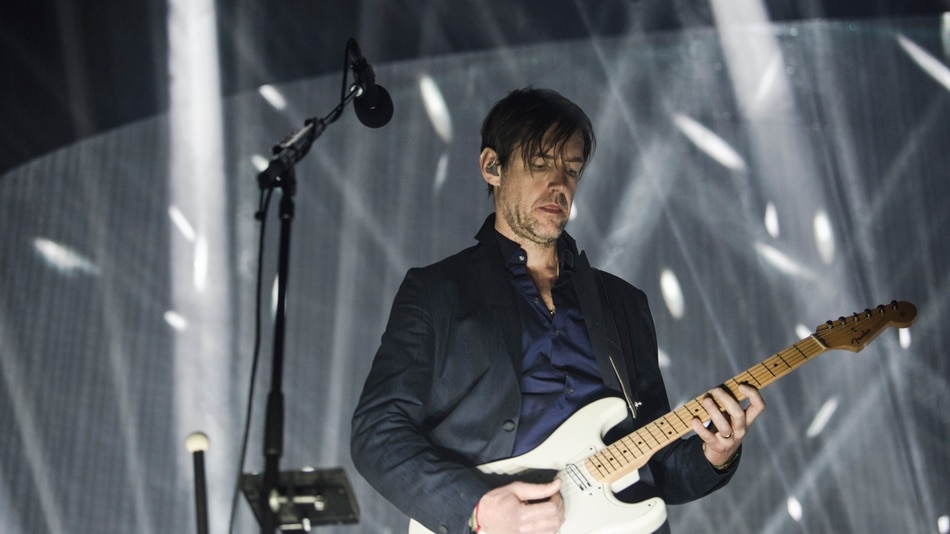 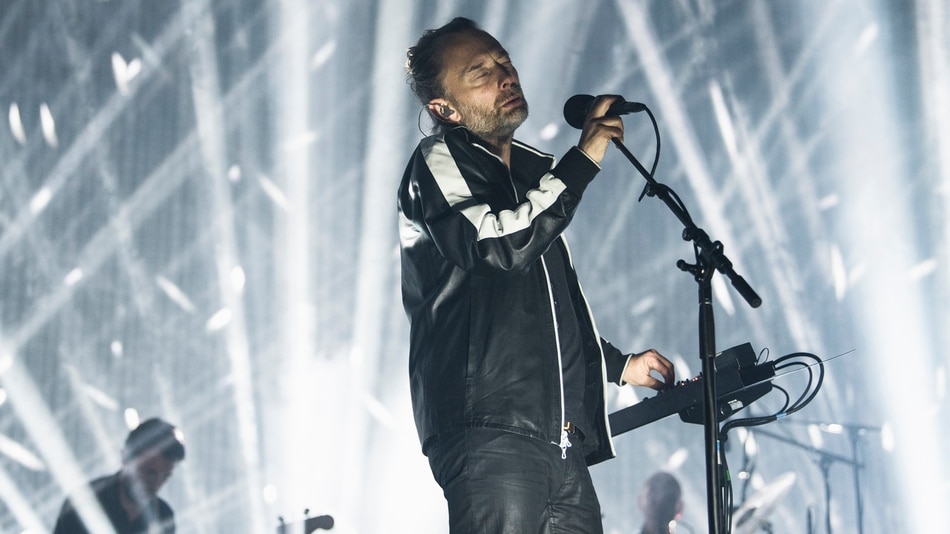 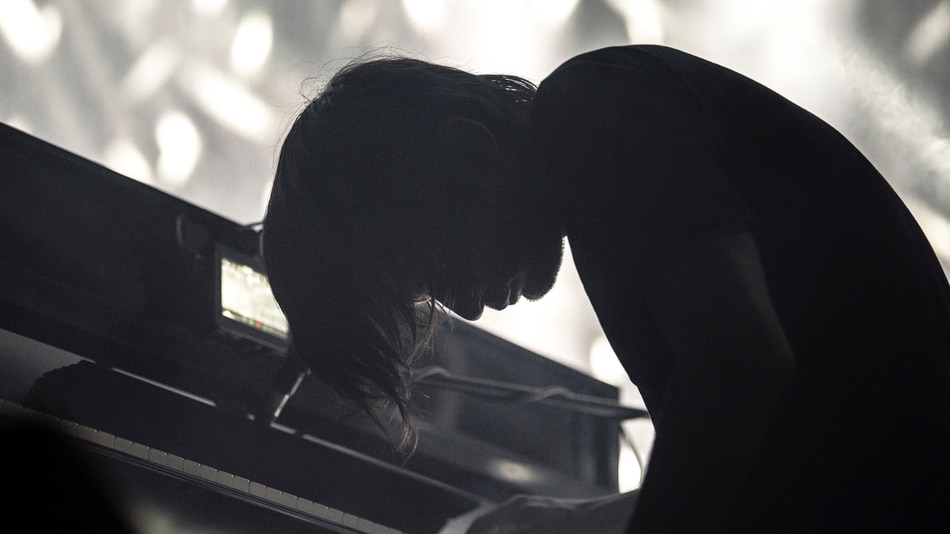 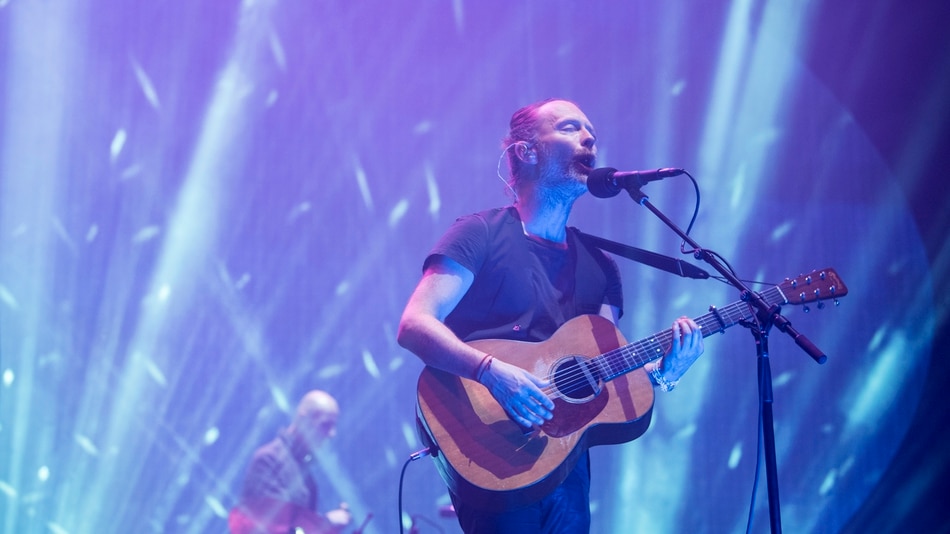 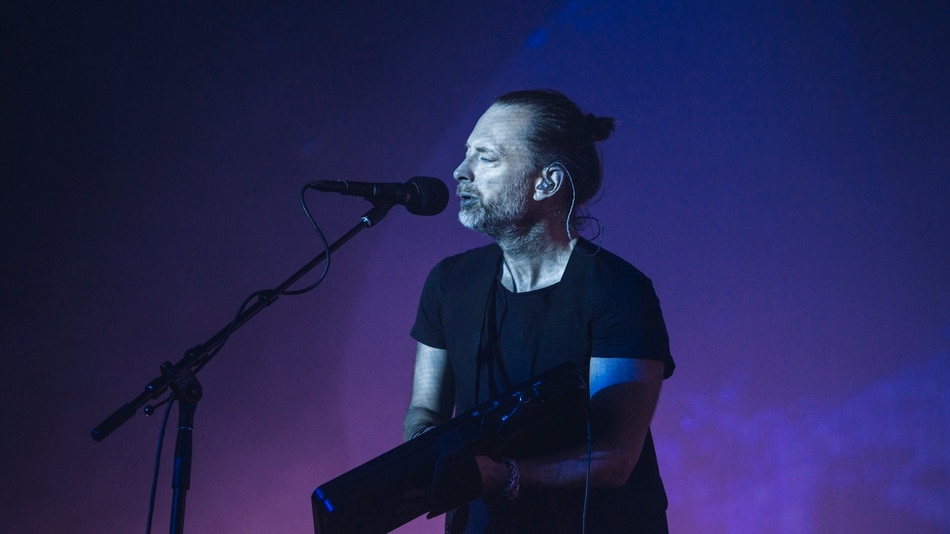 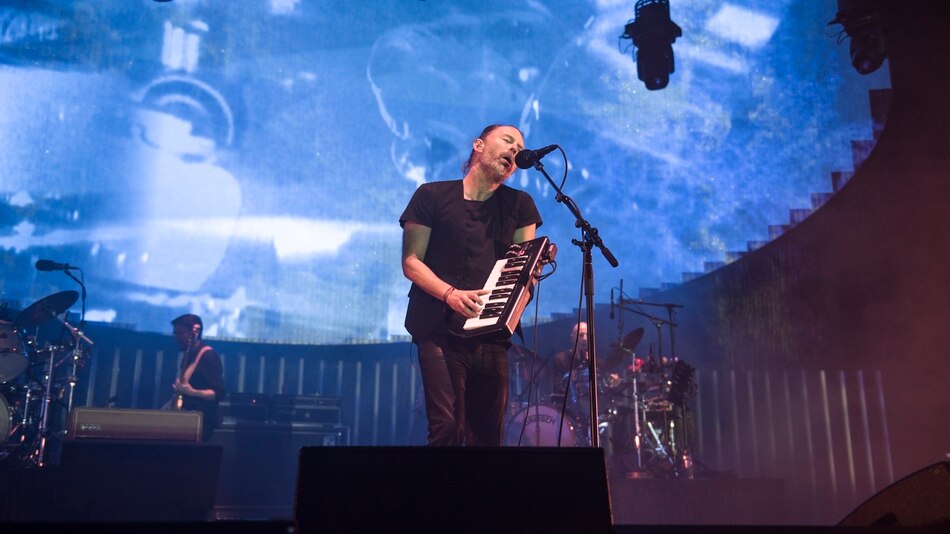