Kesha may have ditched her drunken party girl image, but she still knows how to throw one hell of an amazing party.

Kicking off her set at a sold-out Roseland Theater on Oct. 28 with her latest club banger "Woman," the singer, decked out in bedazzled western-wear, took to the stage with middle fingers held high, belting the line "I'm a motherfucking woman" to a giddy crowd who didn't miss any opportunities to scream the words right along with her.

And they didn't stop singing, screaming and dancing their glitter-filled hearts out for the next hour and a half.

Despite the setlist consisting almost entirely of new material from her triumphant comeback album, Rainbow, with a few old hits sprinkled in, the crowd knew every single word and sang along with just as much conviction as the newly empowered rock goddess before them. Every word of her inspirational between-song sermons of positivity, love and acceptance were met with a roar of cheers so deafening that even Kesha herself was taken aback at one point.

The only thing that seemed to stop the crowd from potentially causing damage to the floors of the Roseland—I actually had to remind myself I was not standing on the spring-loaded floors of the Crystal Ballroom—was a heartfelt and genuinely moving performance of the gospel anthem "Praying," a song that makes not-so-veiled reference to her ongoing legal battle with producer Dr. Luke.

That break didn't last long. Everyone quickly composed themselves as Kesha and her band returned to the stage to close out the show with her star-making ode to partying "Tik Tok" and the anti-bullying anthem "Bastards." While the audience chanted, "Don't let the bastards get you down/Oh no/Don't let the assholes wear you out", Kesha and crew covered the crowd in hot pink confetti and left the audience in tears once again—this time from pure joy.

All photos by Sam Gehrke. 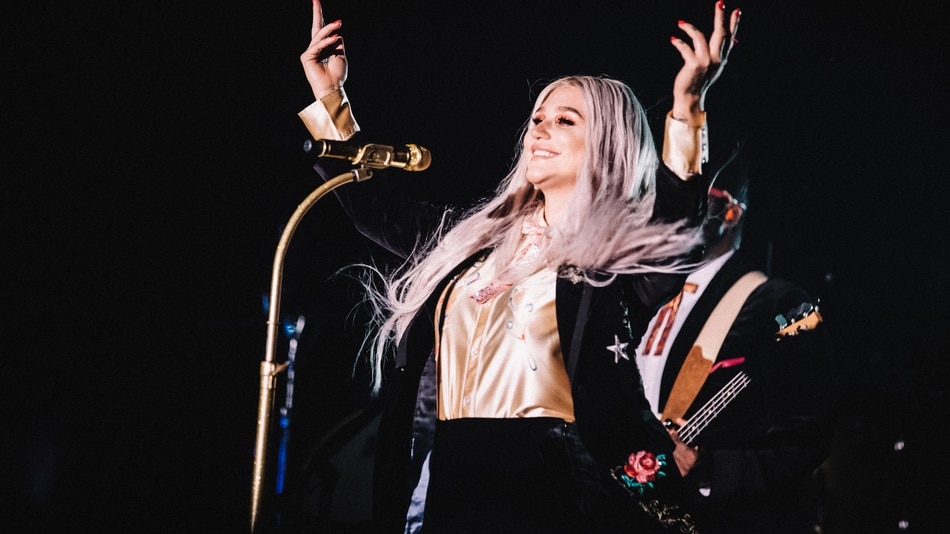 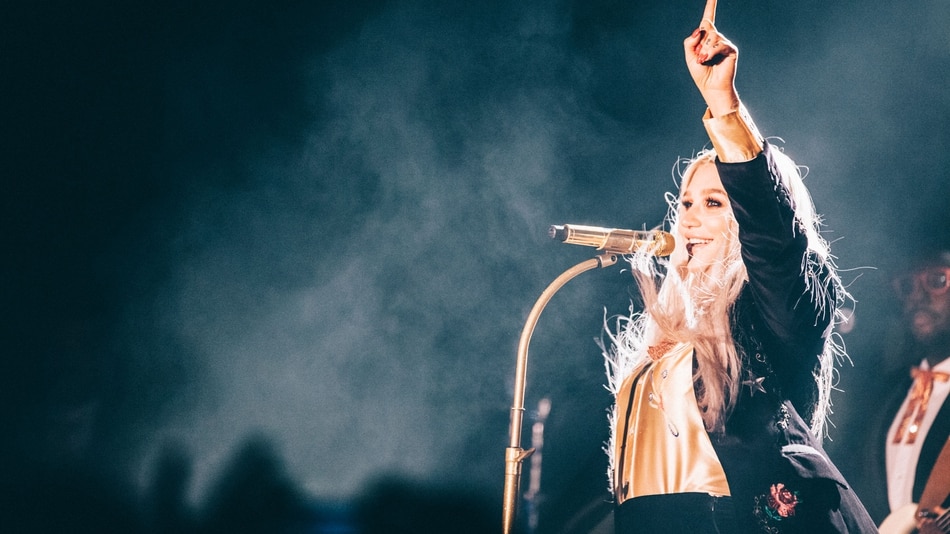 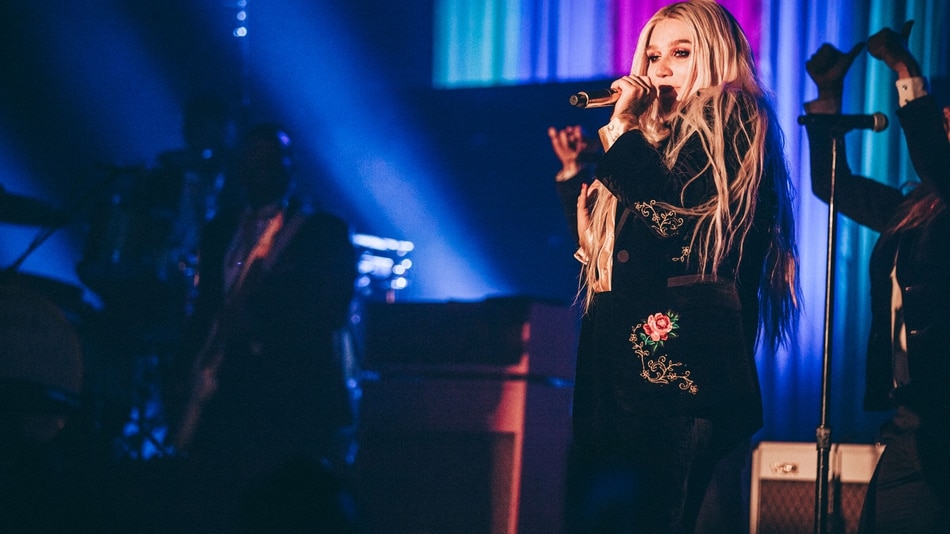 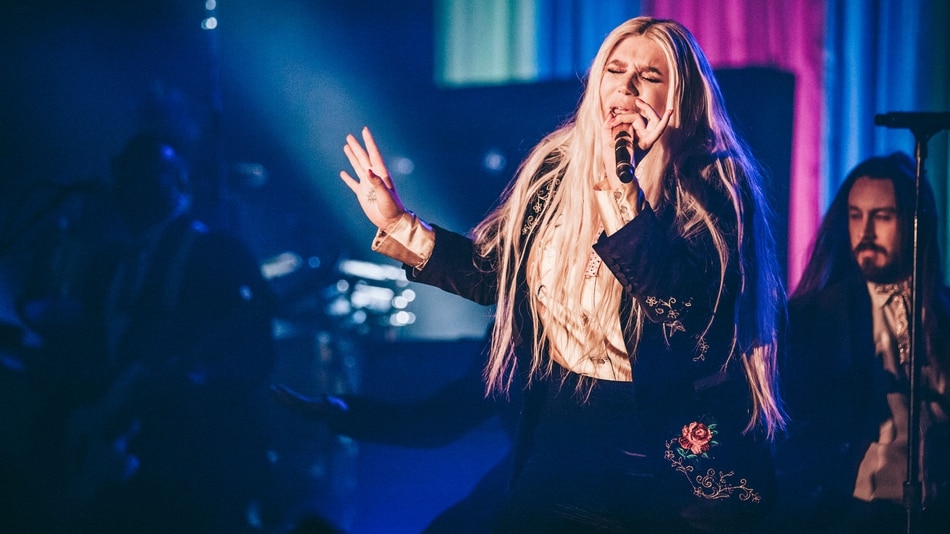 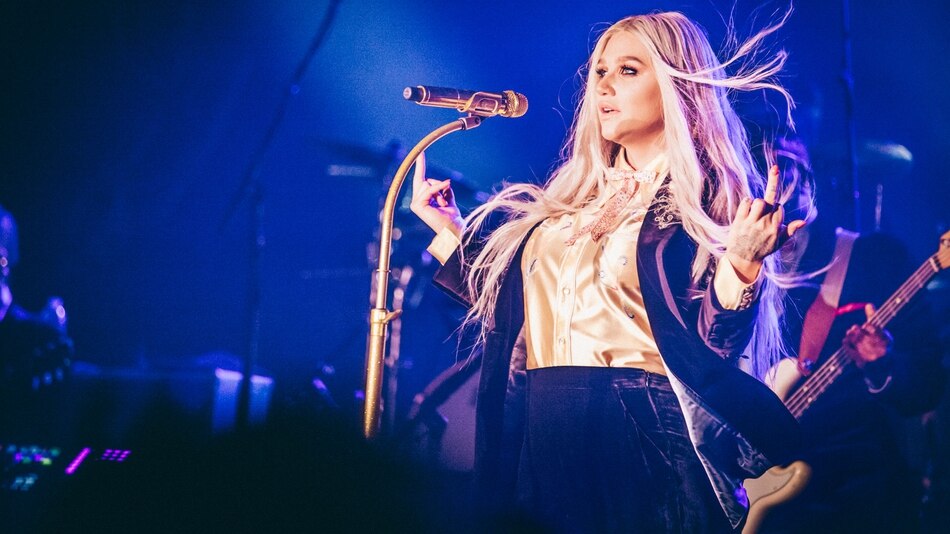 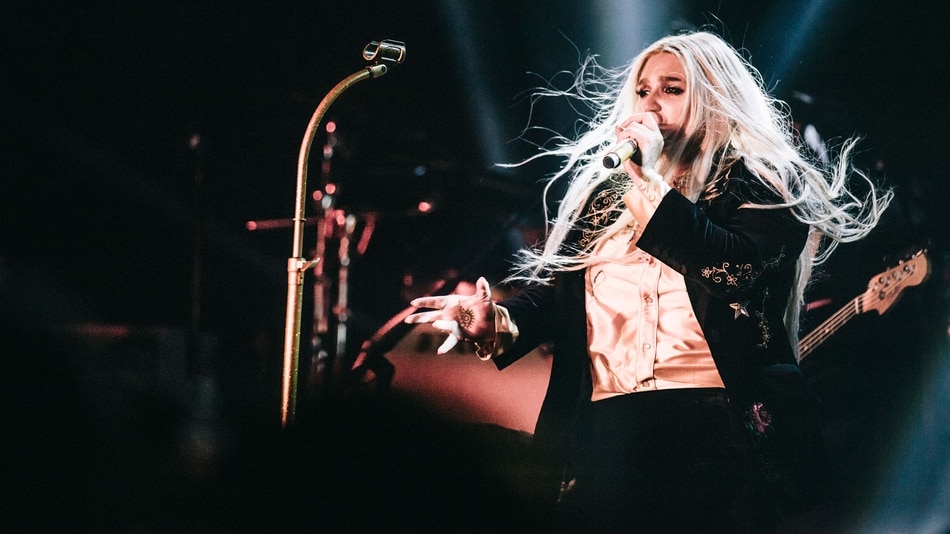 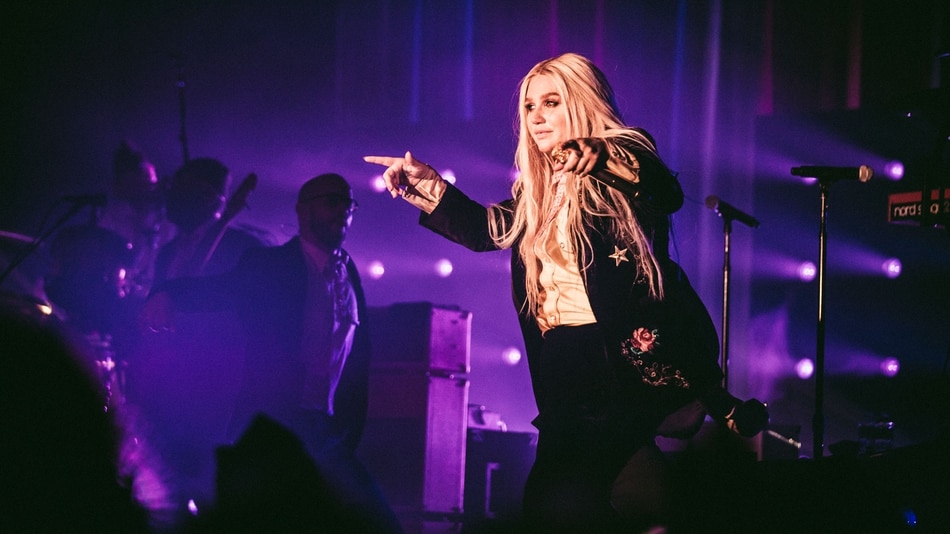 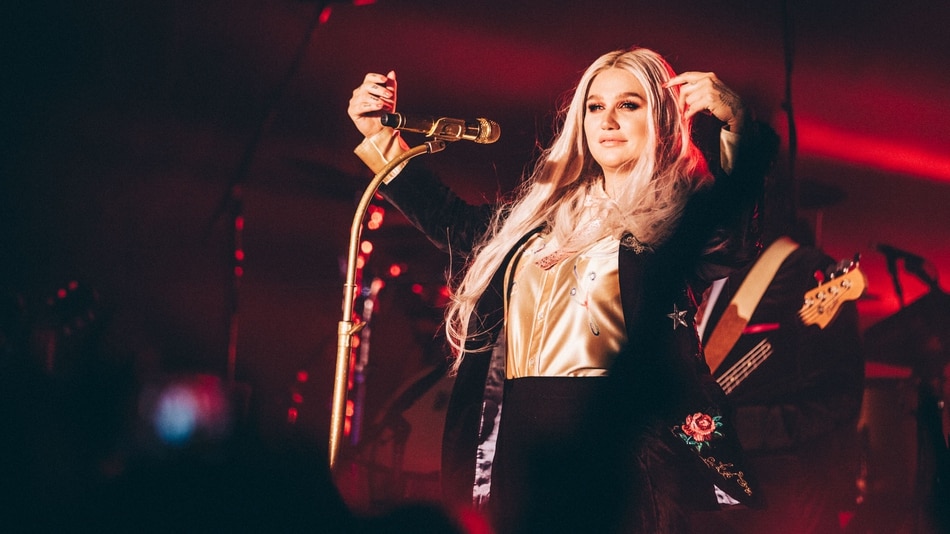 Shannon Armour is a freelance writer who spent most of her life avoiding the sun in Phoenix, AZ but now resides happily in Portland where she can spend more time on patios. She’s a fan of writing about beer and food.