At the confluence of body positivity and black-girl magic, there stands Lizzo.

Before last night's set at Wonder Ballroom even started, the turn-up was real. Not long after the crowd flooded through the venue doors, opener Doja Cat took the stage ready to continue the carousing. Despite some technical and health issues, the Los Angeles-based songstress did what she needed to do.

She apologized for being sick—"I'm reaching a Mariah Carey level of raspiness," she joked—but the sheer energy she brought made it easy to gloss over any illness. In a French-inspired baby pink leotard, beret and hot pink fur coat, she sauntered back and forth across the stage with sensual abandon, getting the crowd to sway their phone flashlights during one of her biggest tracks,"So High."

The set left the audience perfectly primed for Lizzo's energy—and that's exactly what she gave from the first toe she placed onstage. Making a very Beyoncé-esque entrance, Lizzo and her girl gang could barely get a word in over all the cheers. As Lizzo and company moved furiously around the stage, she and her DJ, Sophia Eris, whipped huge, Erykah Badu style afros back-and-forth going into "Phone," an anthem for waking up hungover and confused.

Other than hungover feels, Lizzo got down to what her whole campaign has been about the last few years—self-care. After jumping around to "Batches & Cookies," she slowed things down quite a bit by singing a few bars of Beyoncé's "Hold Up" before leading into a new track. She described the premise of "Can't Nobody" as being about her realization that no one will ever love her the way she loves herself, and it was easy to feel that love simply through the vocal power she put in the song.

There was no shortage of enthused and entertaining moments during Lizzo's set, but some specific highlights included her bringing a lovely woman of color up from the audience to dance with her on stage and a tender cover of Prince's "Little Red Corvette." She even whipped out a flute for "Coconut Oil," then her took pulls straight from a bottle of tequila as she closed the night out with "Good As Hell."

It was an appropriate ending—with the amount vigor she put into that performance, that is precisely how everyone in attendance felt by the end. 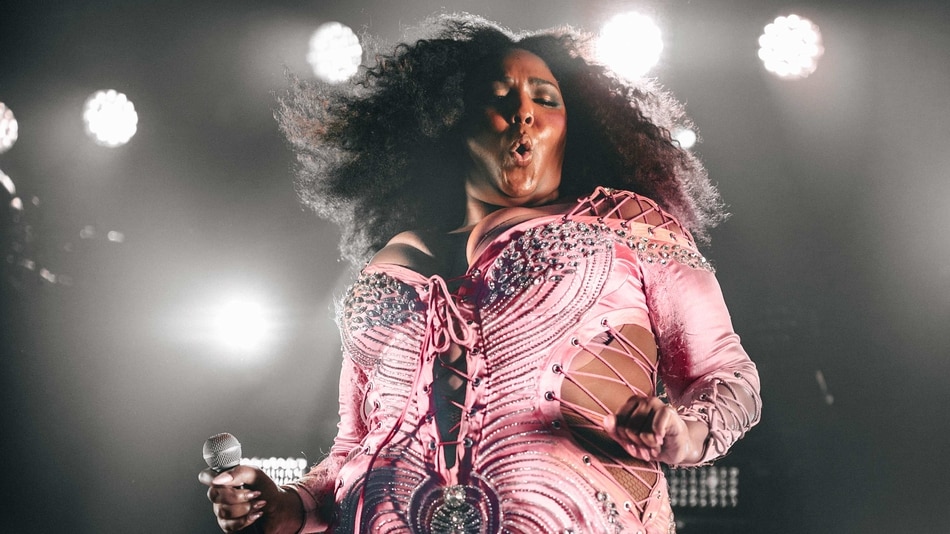 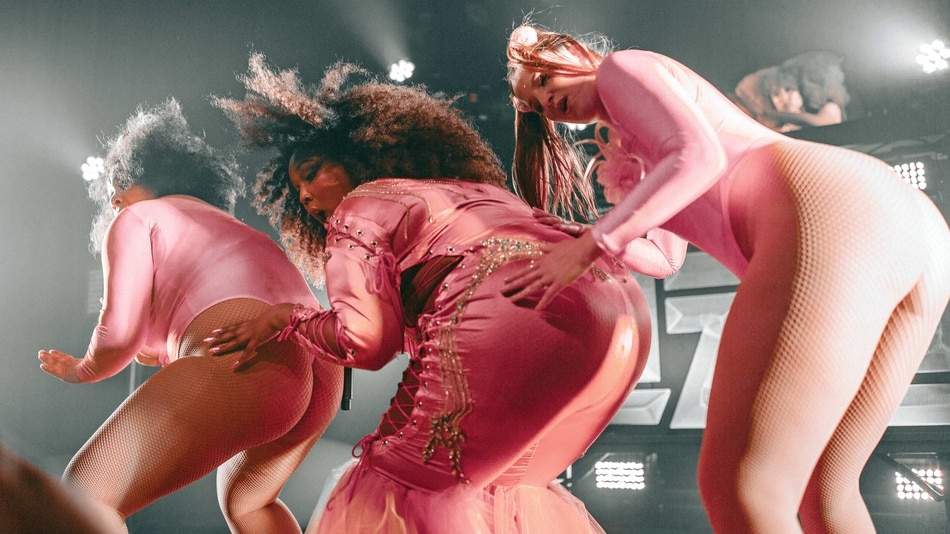 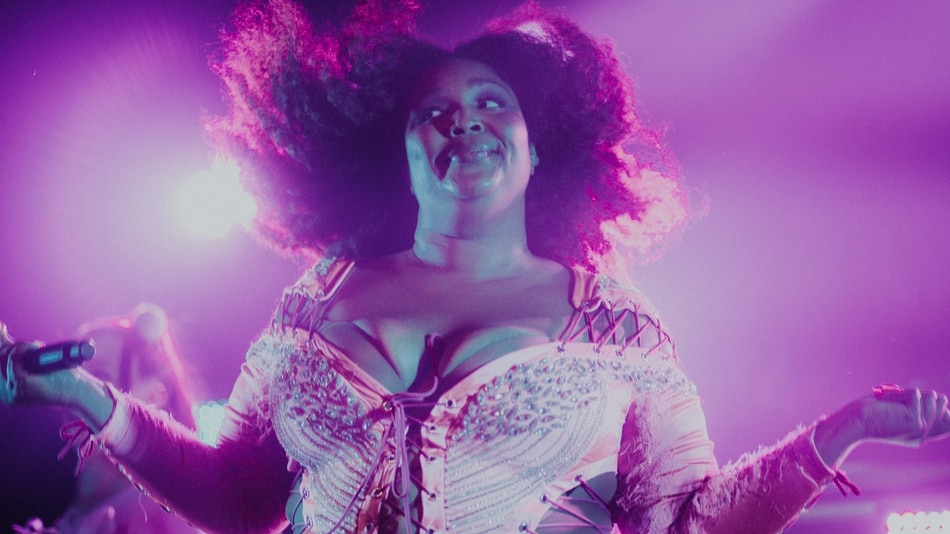 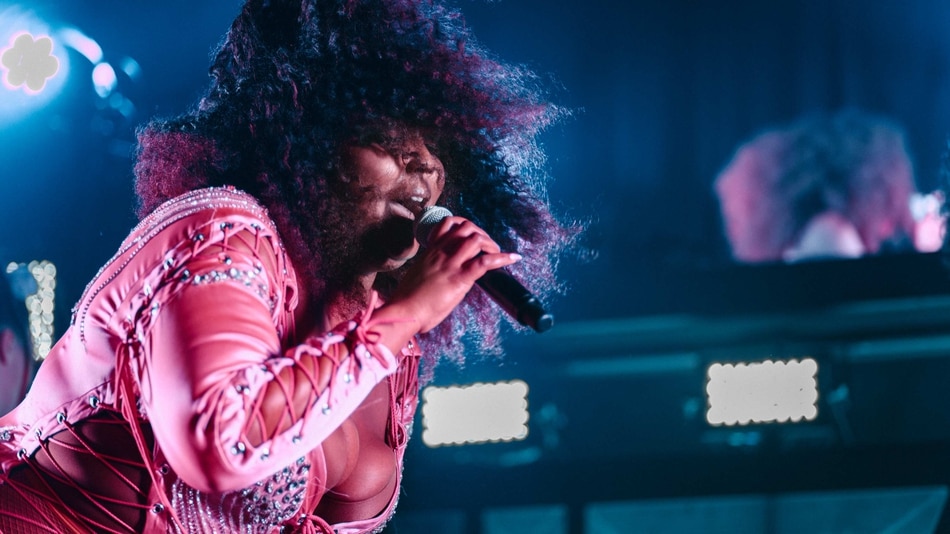 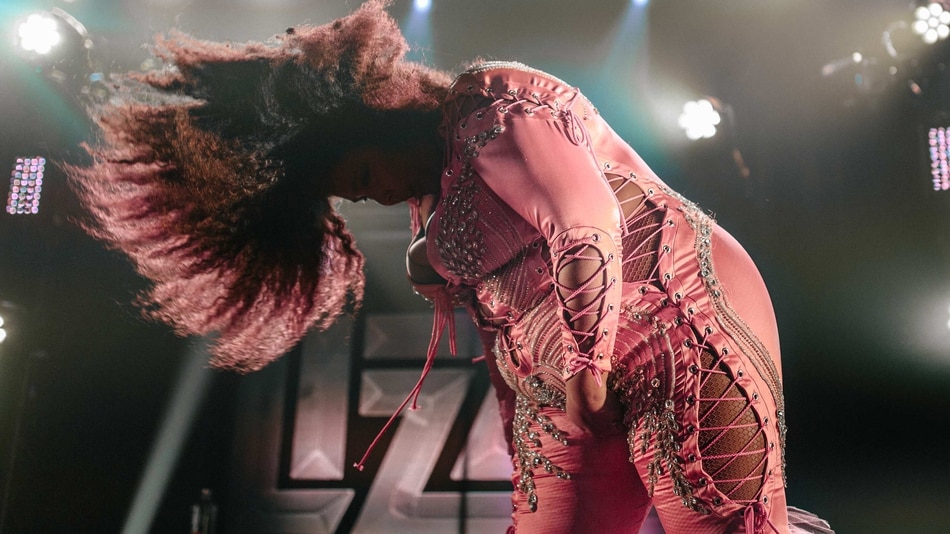 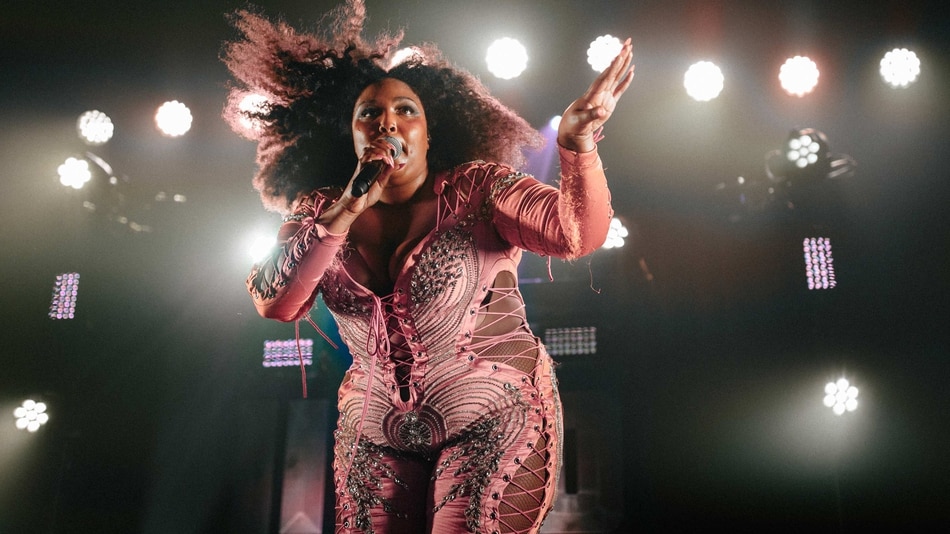 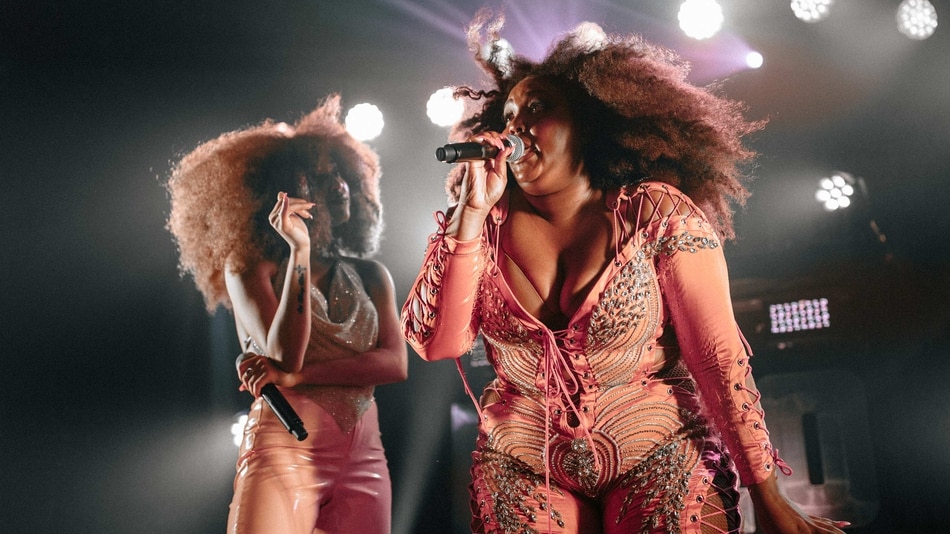 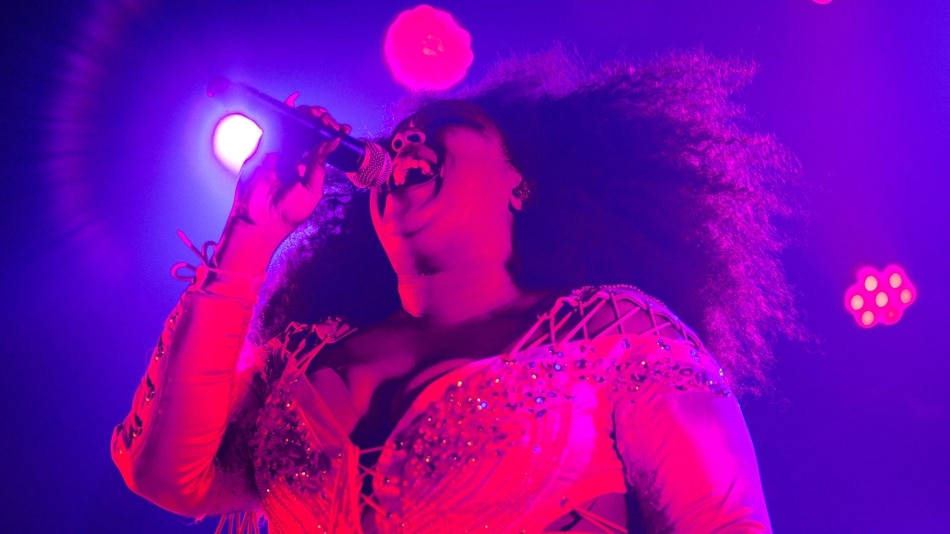 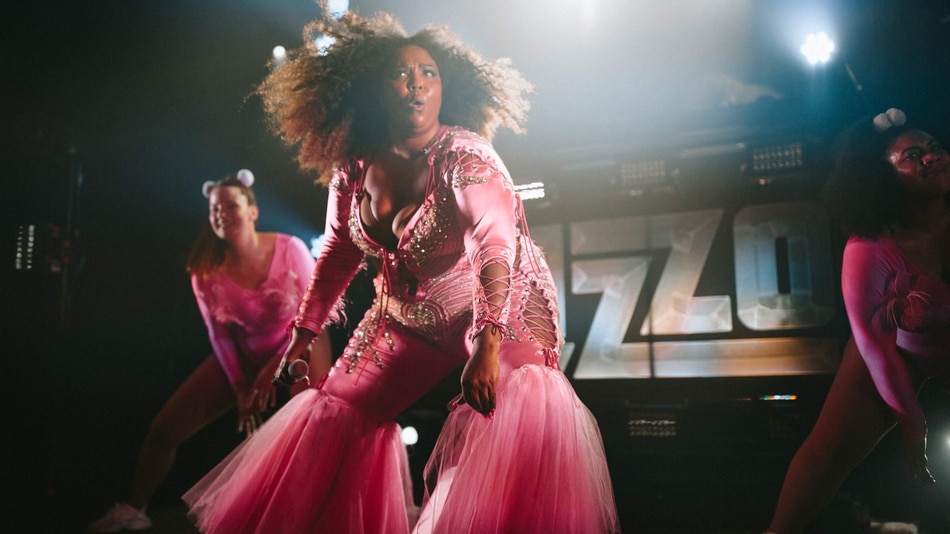 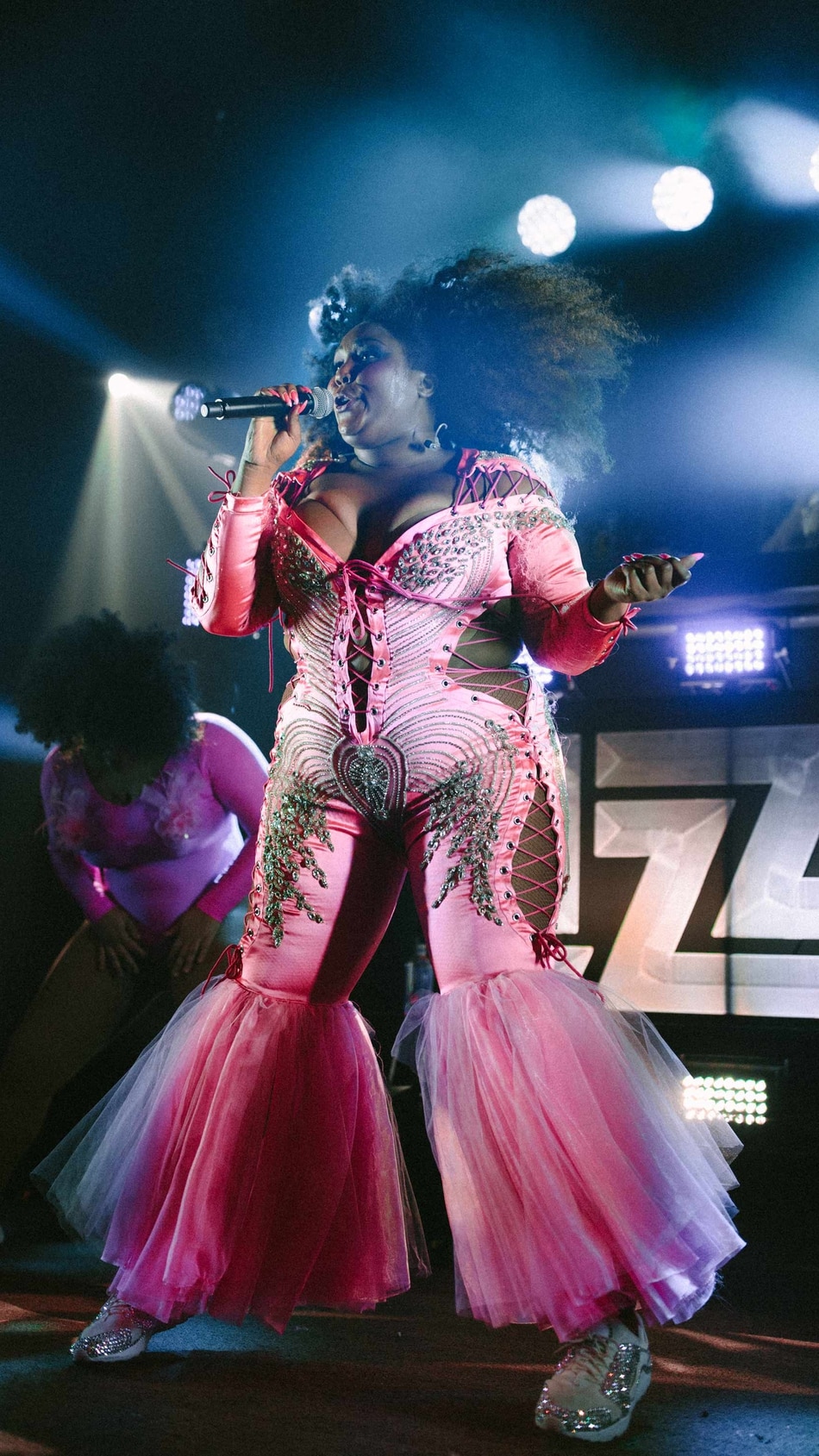 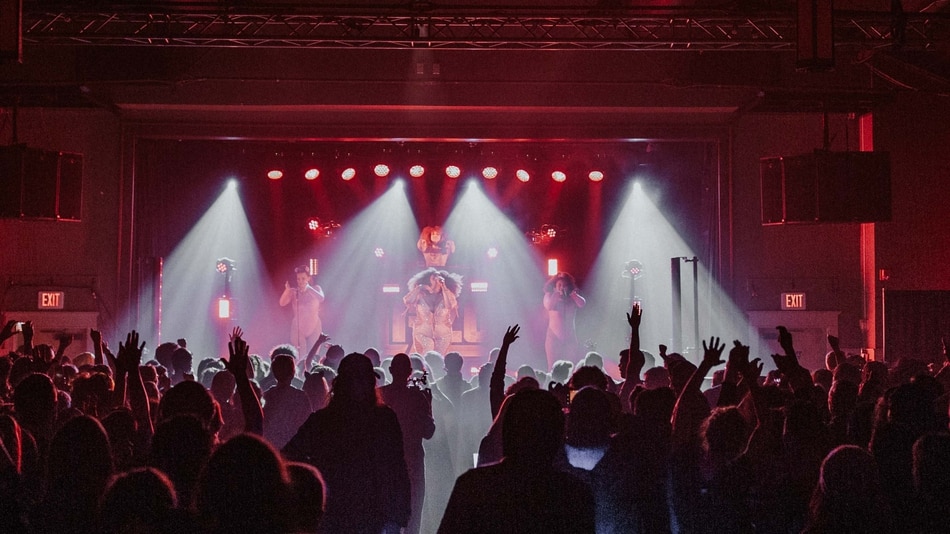 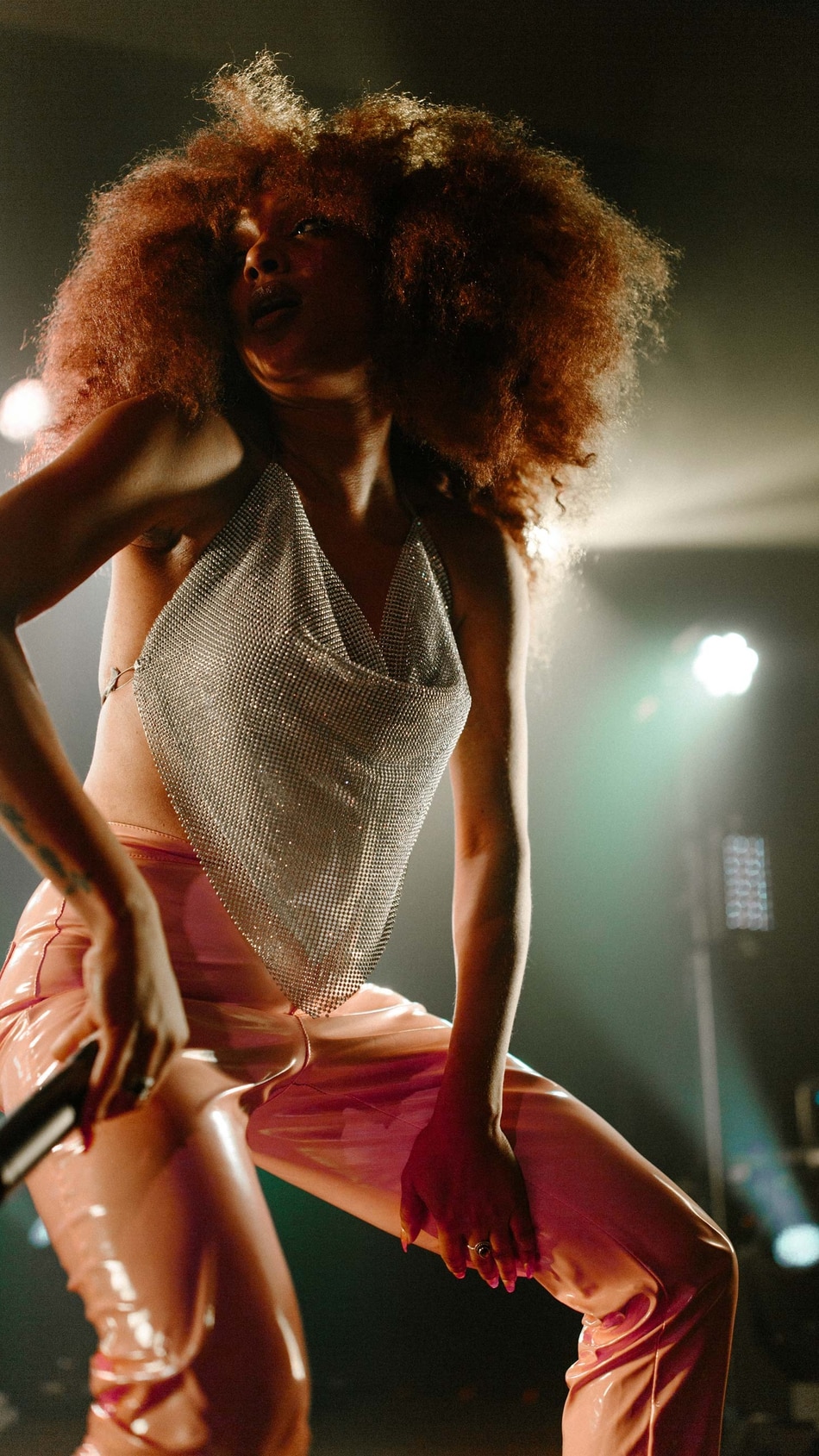 Cervante Pope is a music writer and news reporter that's still trying to make Portland feel like home. There is not a bowl of vegan pho she will leave unslurped,and if you fancy yourself a conversation about ratchet television, she's your girl.