"This is going to be a weird and intimate night," Becca Mancari told the sold-out crowd at Aladdin Theater on Feb. 9.

She and the two other points that complete Bermuda Triangle—Jesse Lafser and Alabama Shakes' Brittany Howard—made good on that promise from the get-go, dancing onstage to Missy Elliott before picking up their stringed instruments of choice and launching into an uptempo original.

With the number of band members outweighing the recorded songs in their catalog—they've released only two singles so far—no one was quite sure to expect. In the end, it resembled a fun girls-night-in. The self-proclaimed best friends laughed at each other when their drum machine failed to start, ad-libbed a song asking fans to "buy merch" and recounted the hilarious story of how they decided to start a band after a tequila-infused jam session.

But where the laughter stopped, the magic began.

Howard infused Aretha Franklin-like soul with Southern grit, plucking at the standup bass she recently learned to play on a whim. Throughout the night, she and her counterparts rotated through guitars, banjos and harmonicas, playing their two singles, "Rosey" and "Suzanne," along with a collection of unreleased country ballads and back-porch Tennessee tunes.

As promised, the night ended on an intimate note. Uniting the room with a sign of solidarity, the trio ceremoniously threw their hands up in a triangular pose they invited everyone to mirror, then followed with a warm acoustic ballad marked by flawless vocal harmonies and gentle strings. True to their name, it was impossible not to get lost in the moment. LAUREN KERSHNER.

All photos by Candace Molatore. 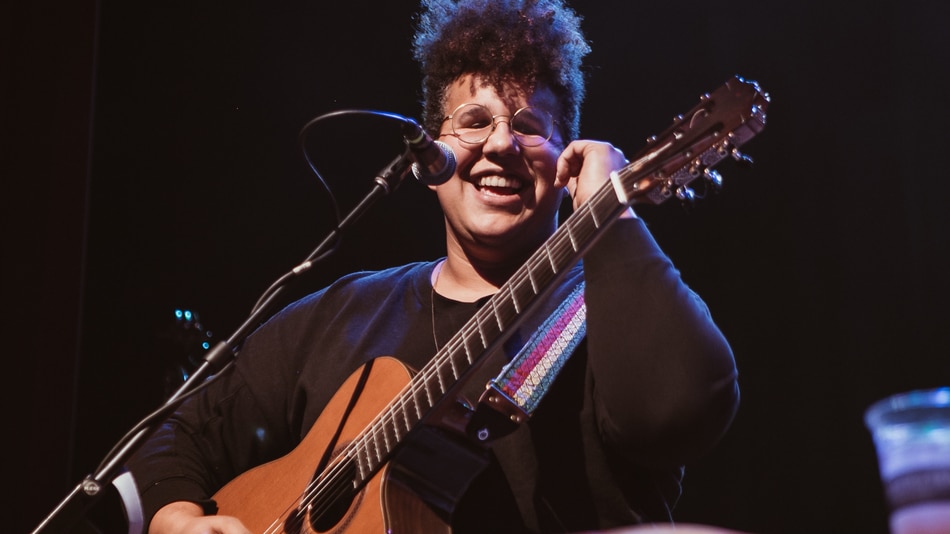 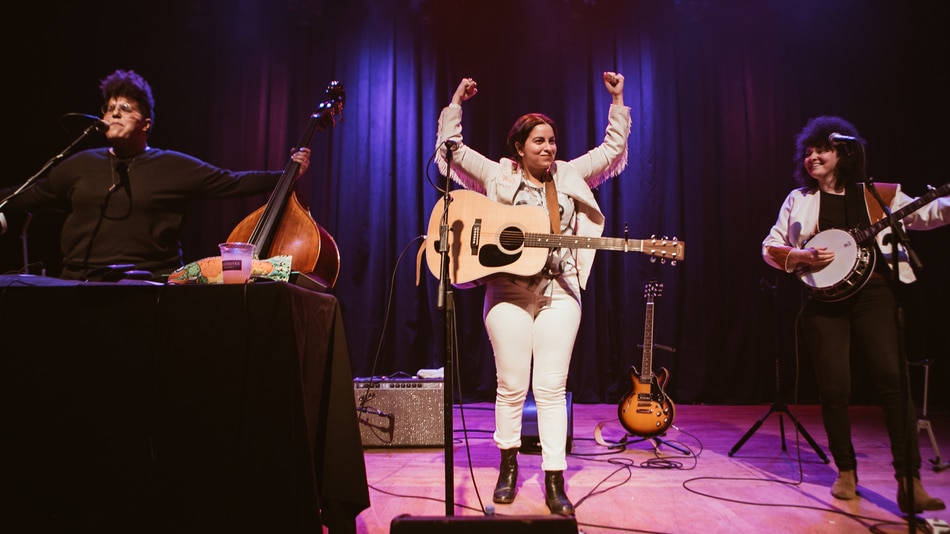 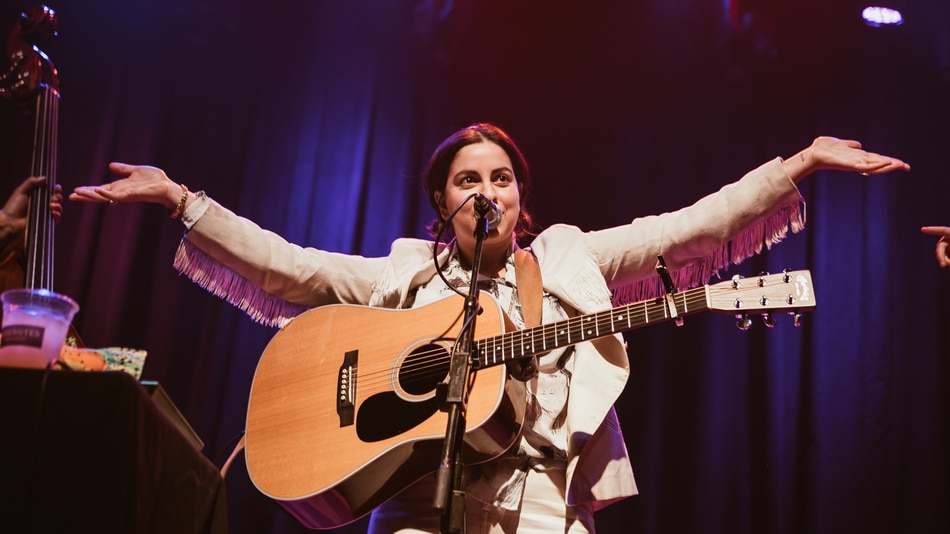 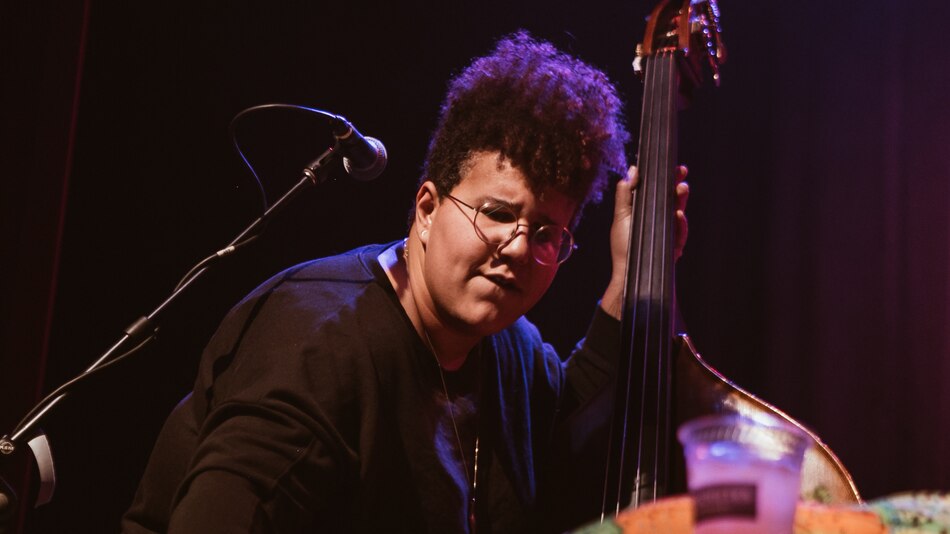 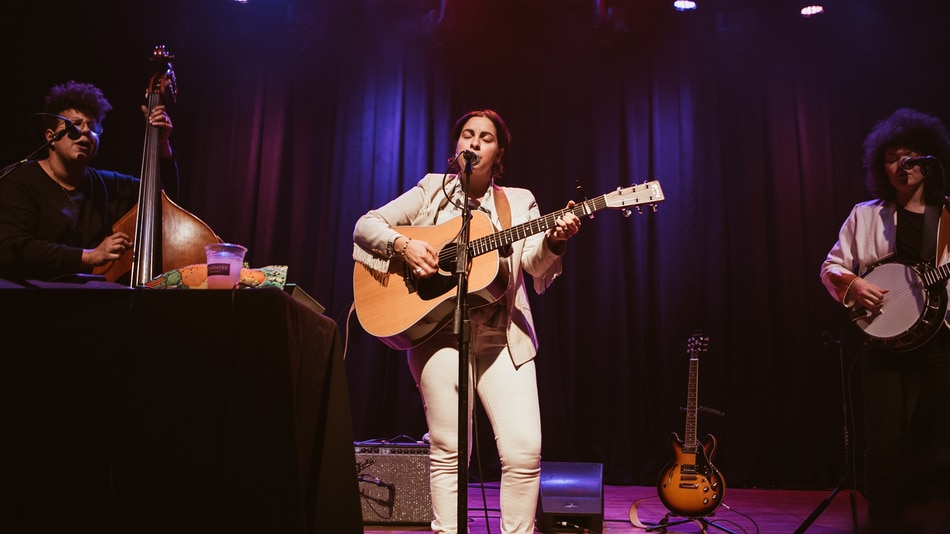 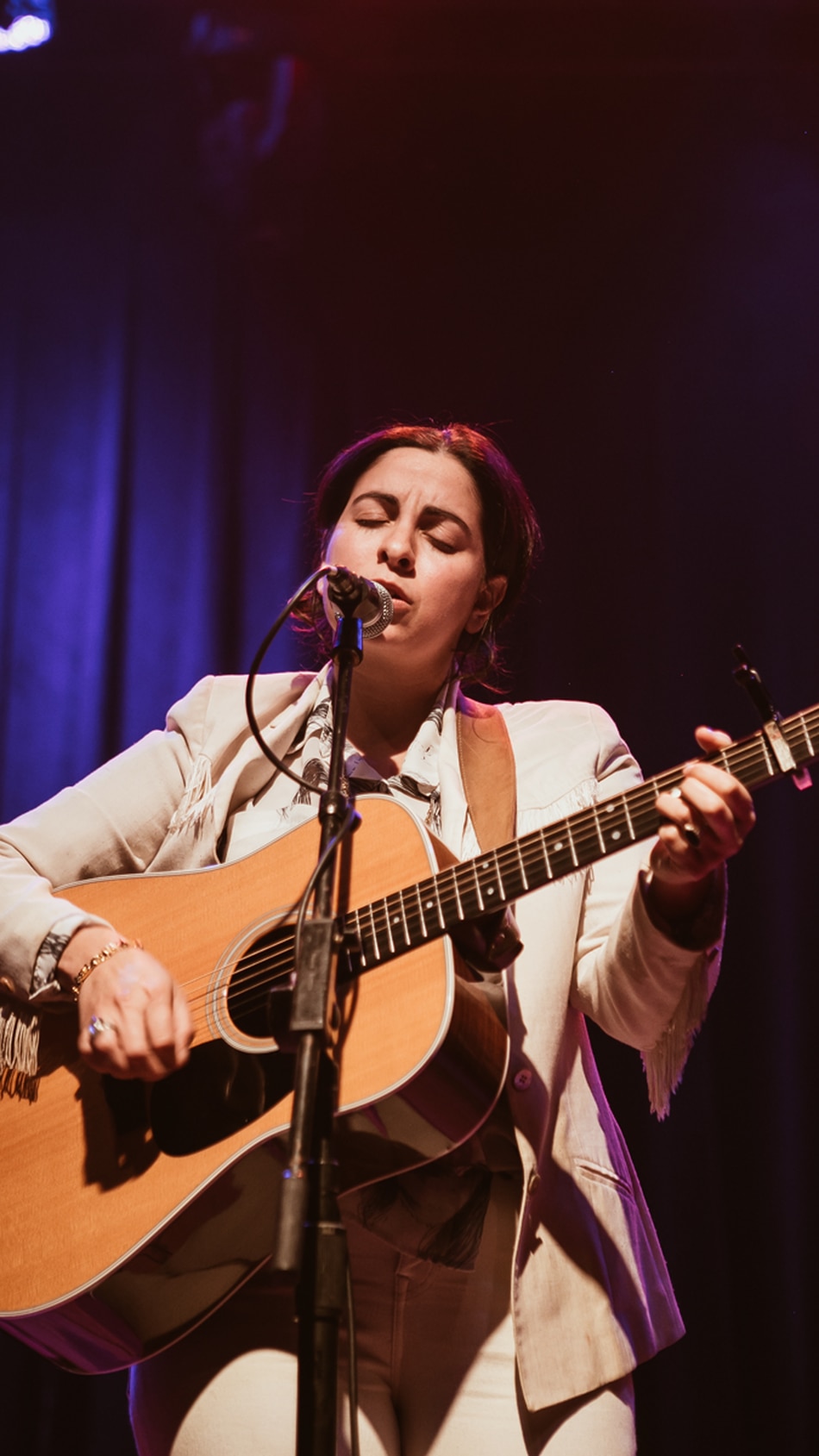 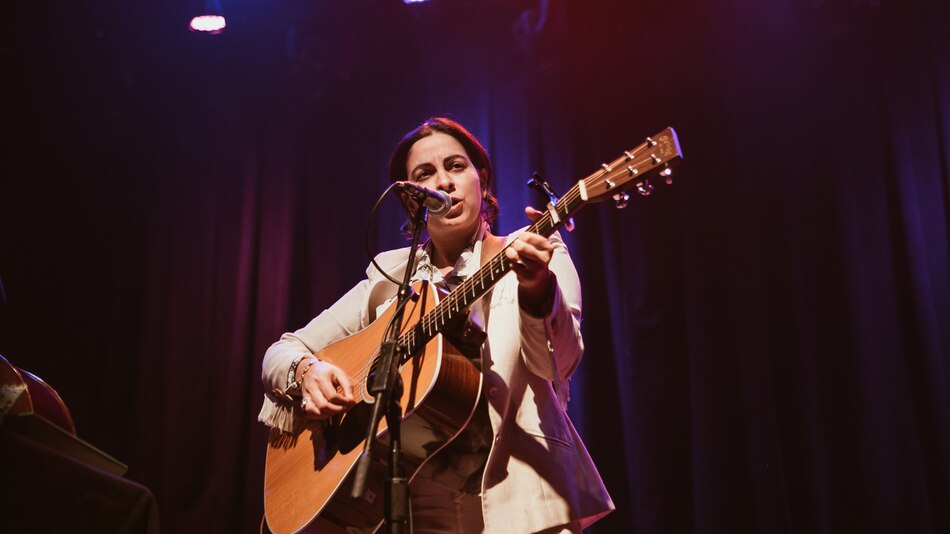 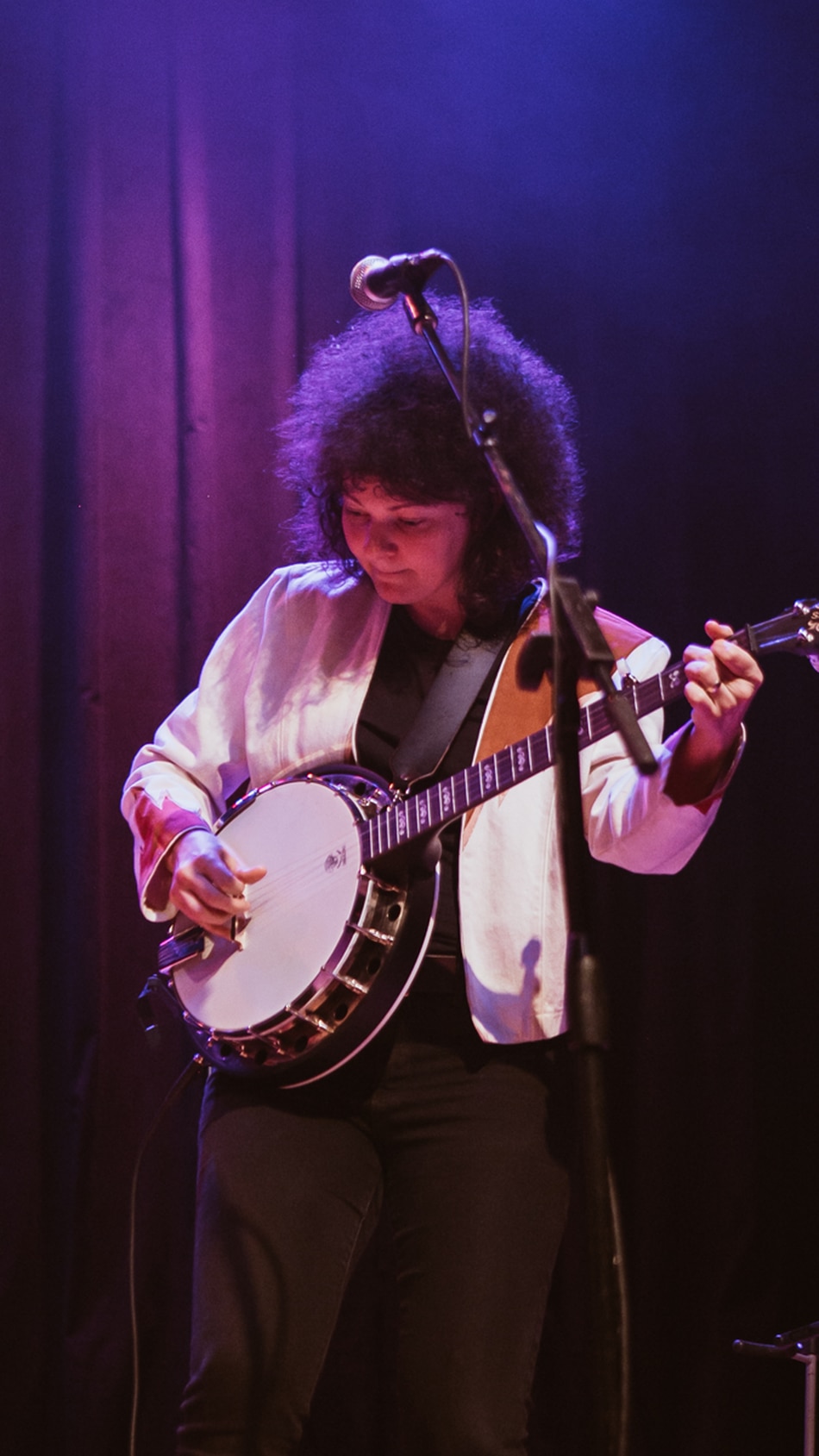 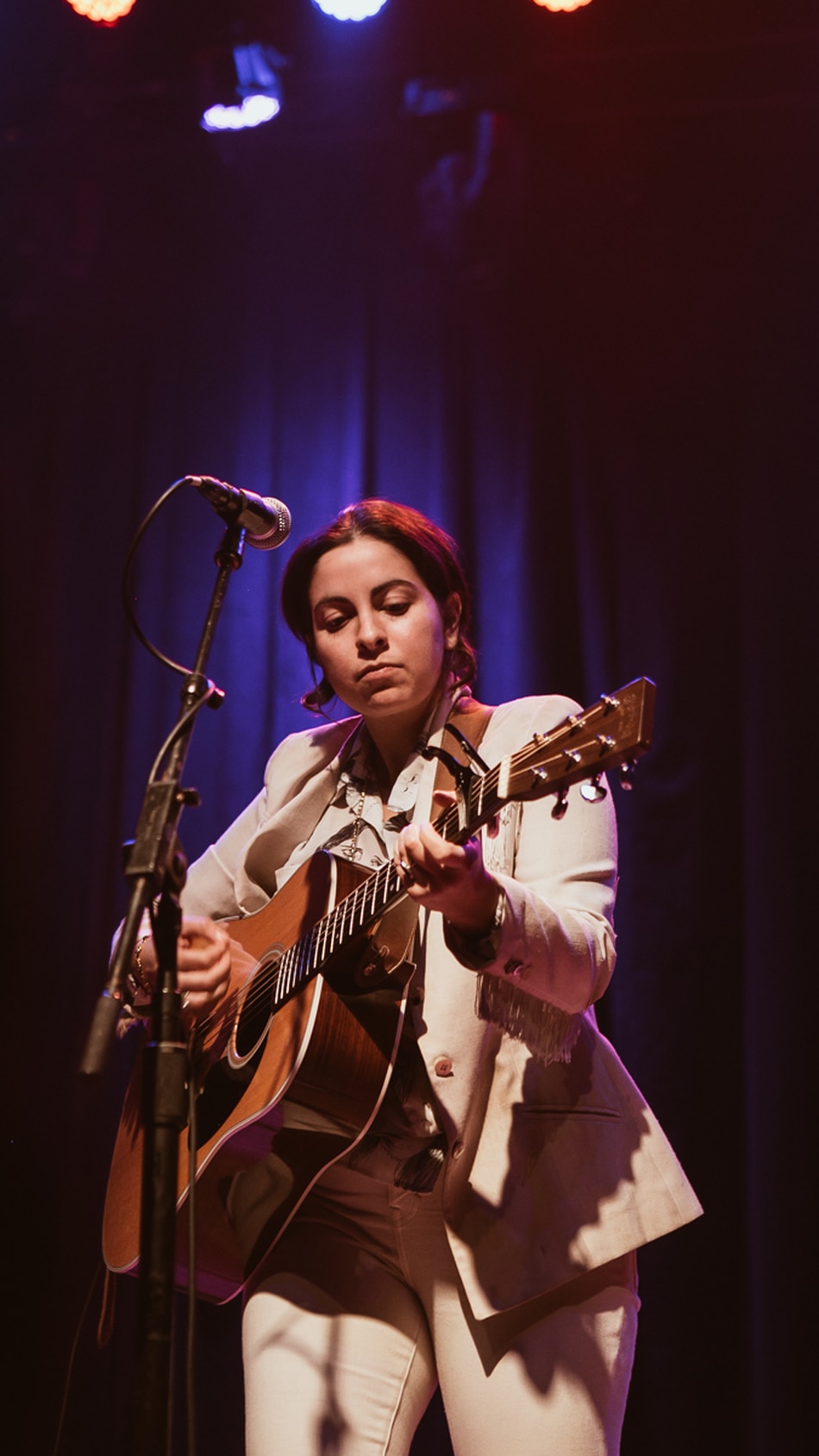