Onstage at Moda Center on May 31, Billie Eilish told her Portland audience this was the biggest show of her career.

She seemed to have as much fun as they did. The concert marked the third U.S. city on Eilish's global tour behind her new album, When We All Fall Asleep, Where Do We Go? Eilish isn't a traditional pop star, preferring form-shrouding streetwear that's more athletic than what her contemporaries typically wear. She's like Lorde's creepy, Tyler the Creator-obsessed little sister. Wearing an oversized, graffiti-decorated sweatshirt with baggy shorts, claw nails and colorful rings, Eilish hopped confidently around a stage that pulsed lights and a mix of safely nightmarish images—spiders, deep-sea fish, Roman statues turning to skeletons and dust, dozens of shining eyes from a dead forest.

Fans enthusiastically sang along throughout the show, and Eilish and her band kept the energy high. Eilish gave the audience a chance to catch its breath with a few back-to-back slow ballads before climbing on top of a bed set piece that floated above the stage, where she sang with her older brother and guitarist-songwriting partner, actor Finneas O'Connell.

Clearly, Eilish's role as a visible, free-agency weirdo matters to a lot of people, especially the grade-school kids in the audience screaming along to "All the Good Girls Go to Hell." Security guards passed out racks of water bottles to overheating fans. At one point, Eilish lowered the bed and paused the show to accommodate paramedics who brought in a wheelchair for someone in the audience who appeared to have passed out. Once she saw the fan was attended to, Eilish played two more songs and encouraged the crowd to immerse themselves in the show's final moments—including a thrash-dance moment on the levitating, swiveling bed. 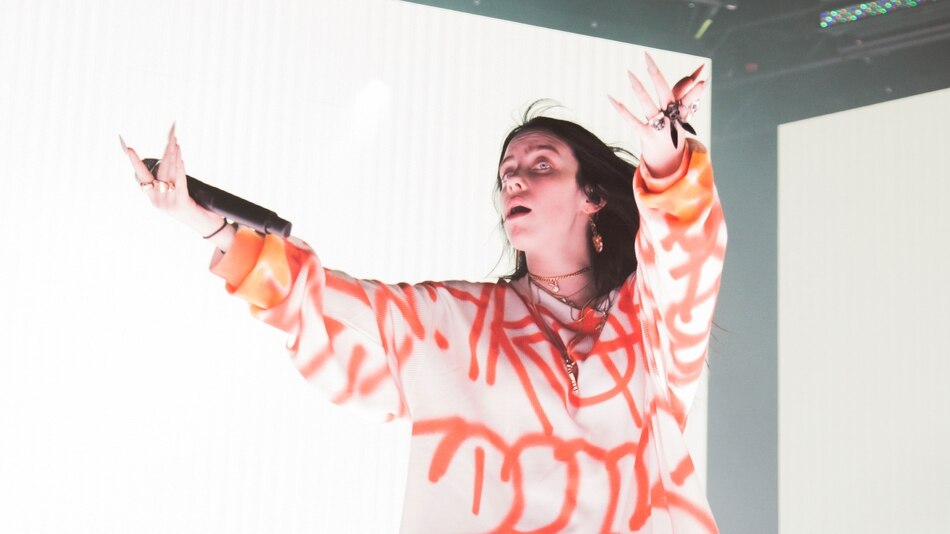 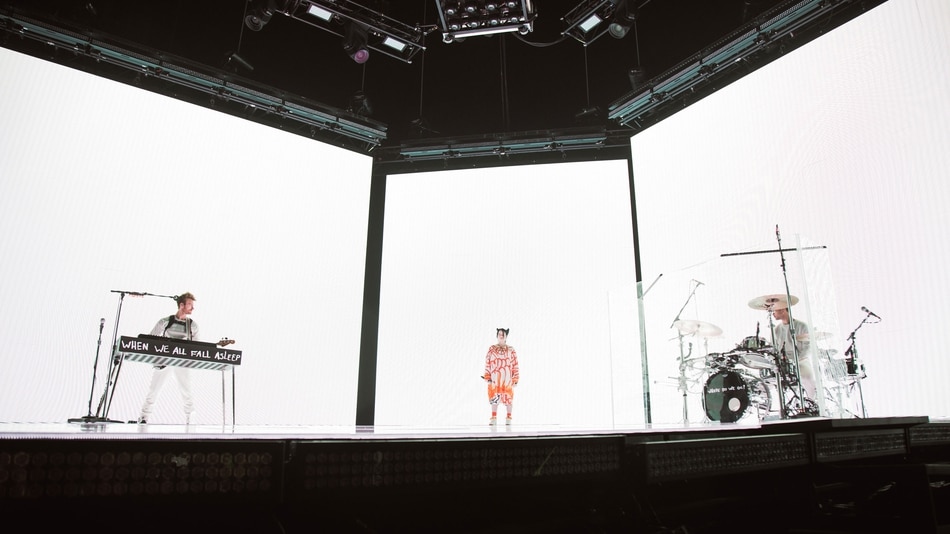 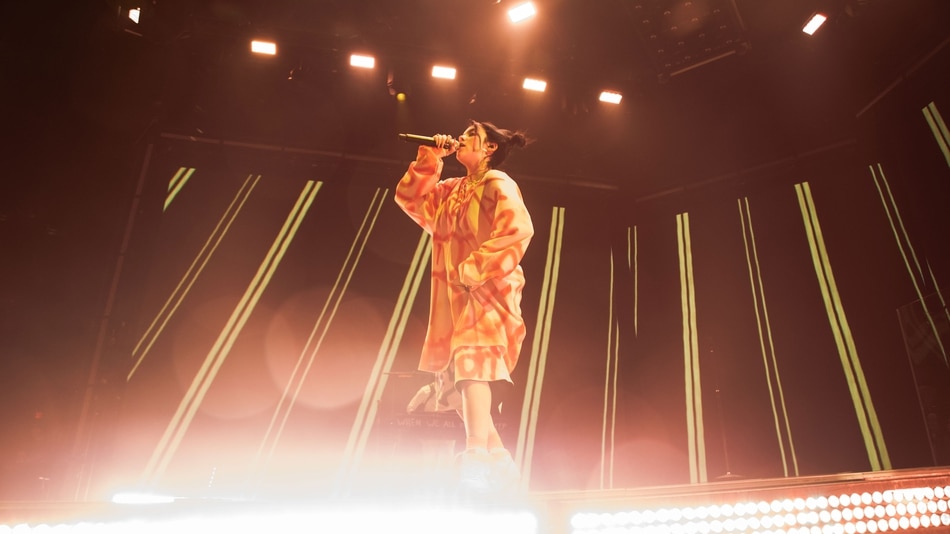 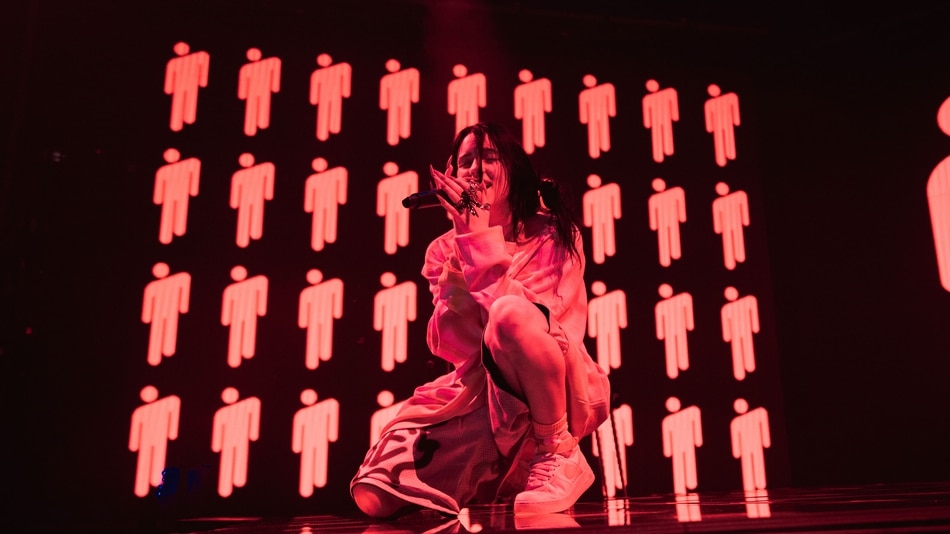 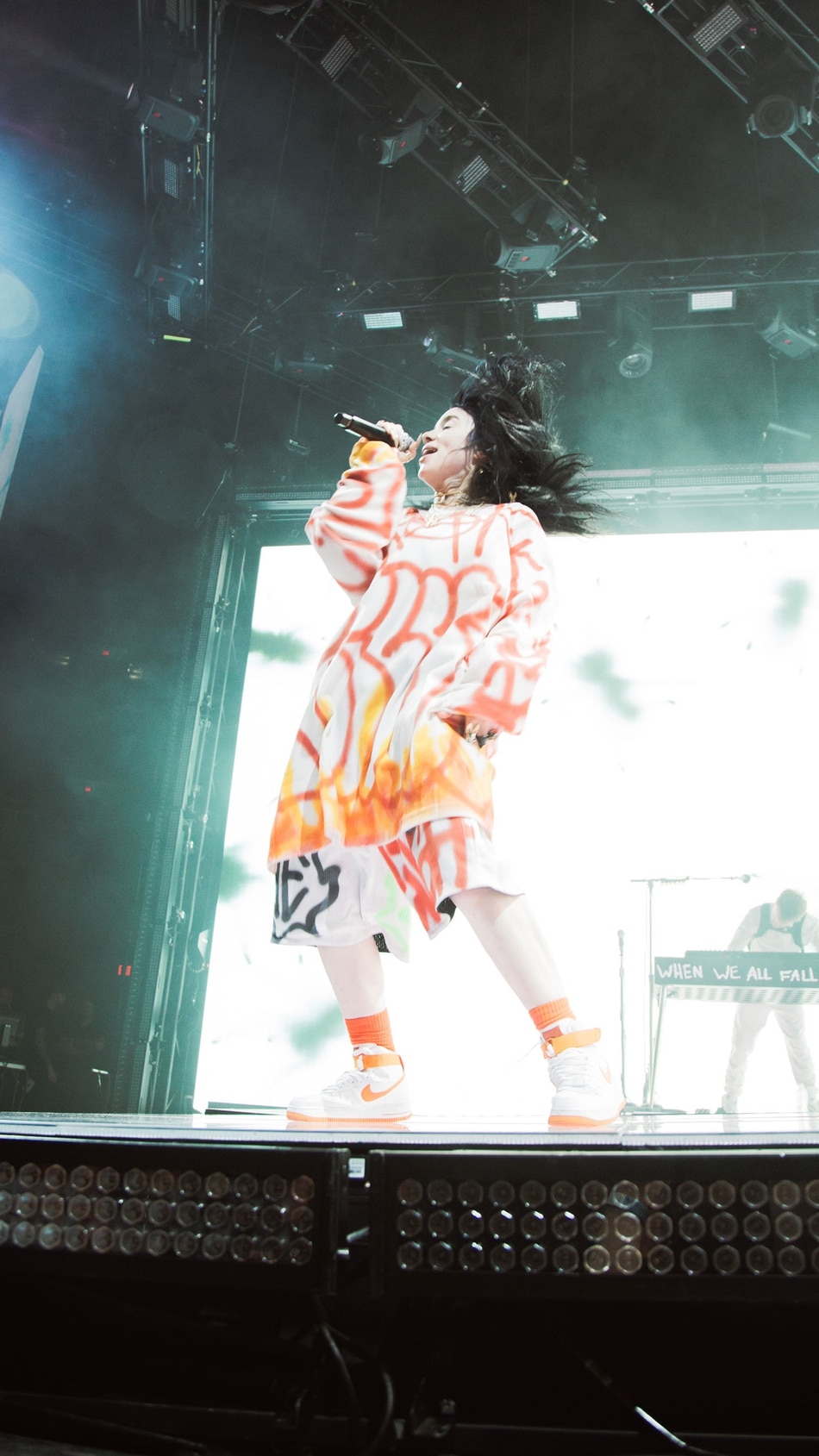 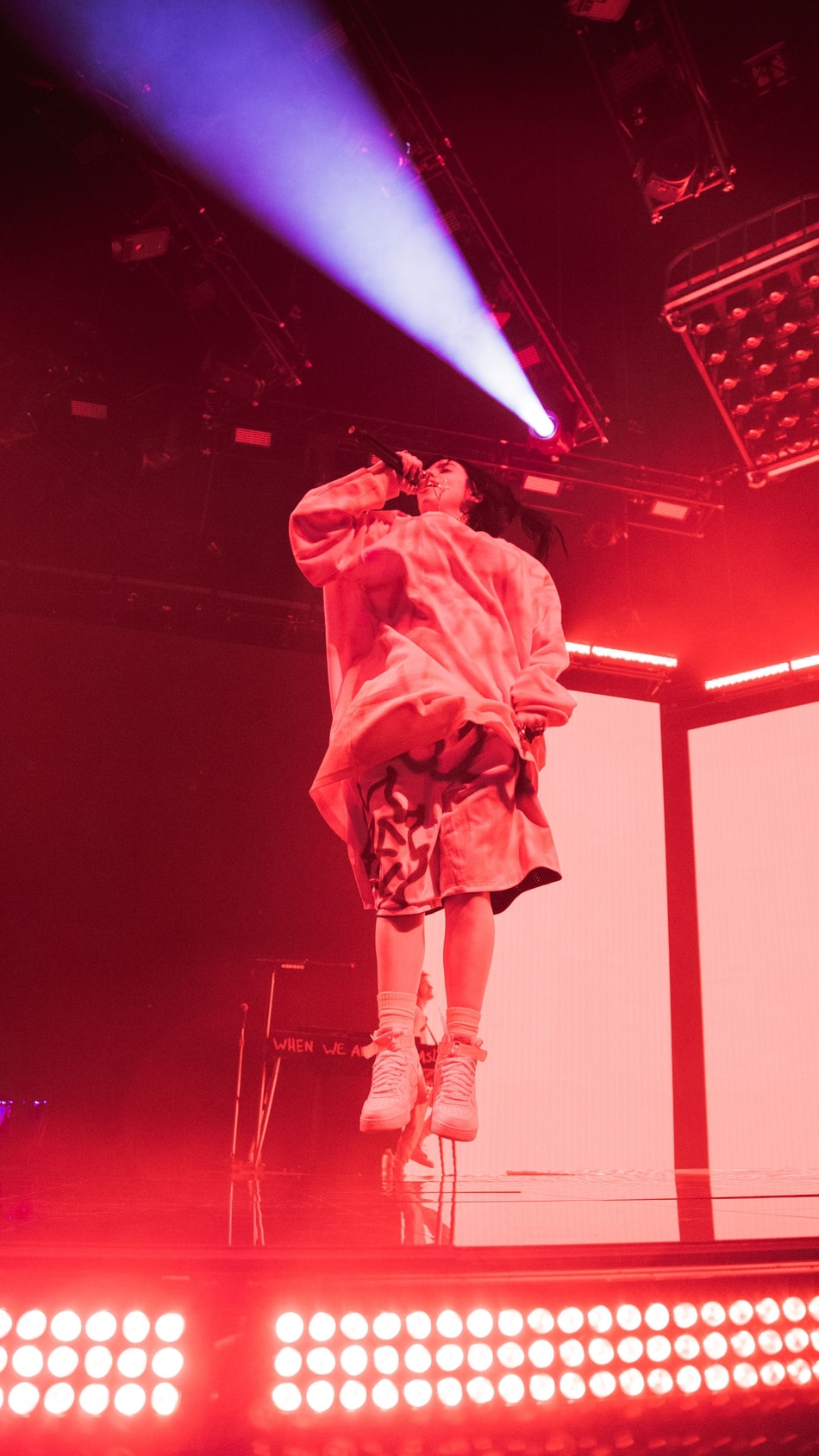 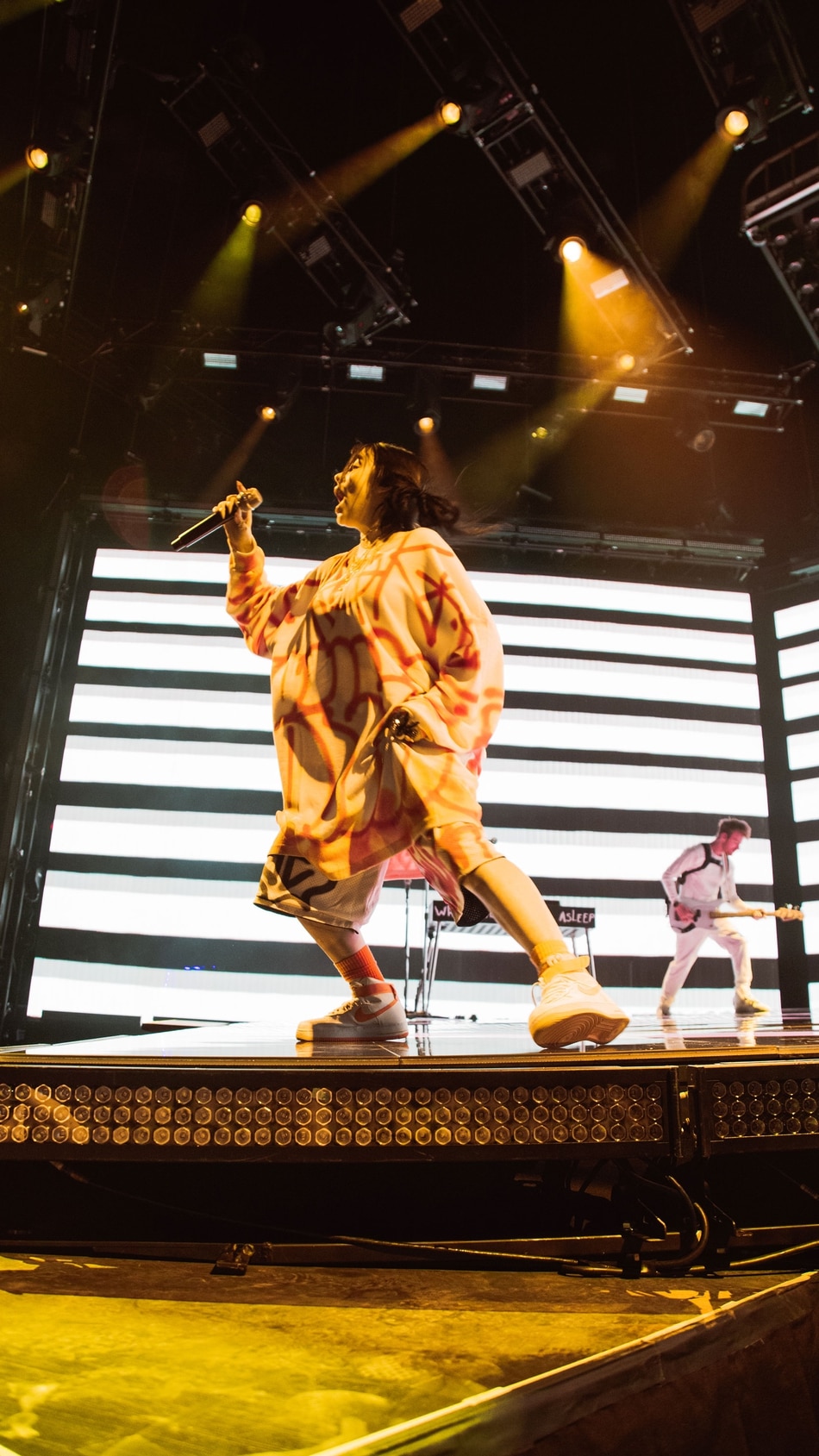