A sixth-generation Oregonian, Wheeler is heir to a timber family whose name graces a town in coastal Oregon. 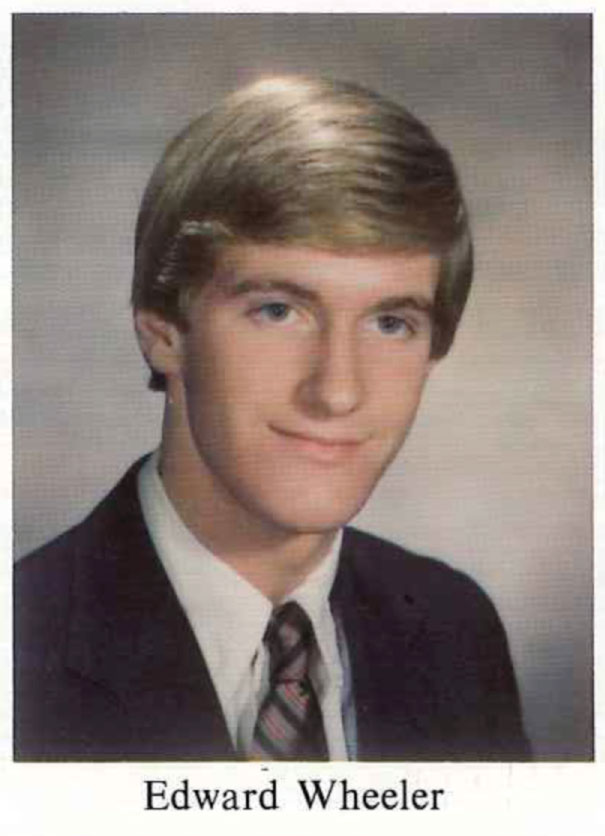 1985—Graduates from Stanford University with a degree in economics. His first day job out of college is at Bank of America in San Francisco.

Classmate Christine Petersen says she wasn't surprised Wheeler didn't land in consulting or investment banking. "You had a sense he was going to do something pretty different," she says.

1989—Enrolls at Harvard University's School of Government."There was something that flipped a switch," says childhood friend Jim Krippaehne. "He became very interested in policy."

Wheeler describes the group on his résumé as "one of the nation's oldest, largest and most influential civic associations."

April 3, 1993—Announces his bid for an at-large seat on the Boston City Council.

"Biotech, software and environmental technologies are the engines that will drive the economy in the future," Wheeler tells The Boston Globe. "Leaders must ensure that these industries locate in the neighborhoods to provide high-wage, skilled-labor jobs. To do that, we must offer companies an environment unencumbered by red tape and bureaucracy." 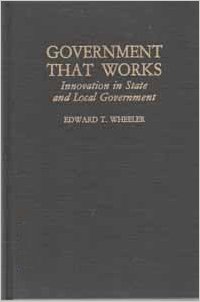 The 208-page tome opens with a quote from Abraham Lincoln: "The dogmas of the quiet past are inadequate to the stormy present. As our case is new, so we must think anew and act anew. We must disenthrall ourselves, and then we shall save our country."

"It was short-lived and largely misguided," Wheeler says of his first bid for public office.

He bought and renovated University Mall in Orono, Maine.

"He got himself up and down in one piece with no drama and was a good member of the team," says guide Eric Simonson. "By the end of the trip everyone still liked him."

2003—Attempts to summit Mount Everest again, this time from Tibet. He is unsuccessful.

May 16, 2006—Wheeler ousts then-Multnomah County Chairwoman Diane Linn from office. He wins 70 percent of the vote.

December 2006—Participates in the rescue/recovery operation of stranded climber Kelly James on Mount Hood."He was just another team member," says Steve Rollins of Portland Mountain Rescue. "I would not be surprised if other rescuers didn't even know he was Multnomah County chairman." 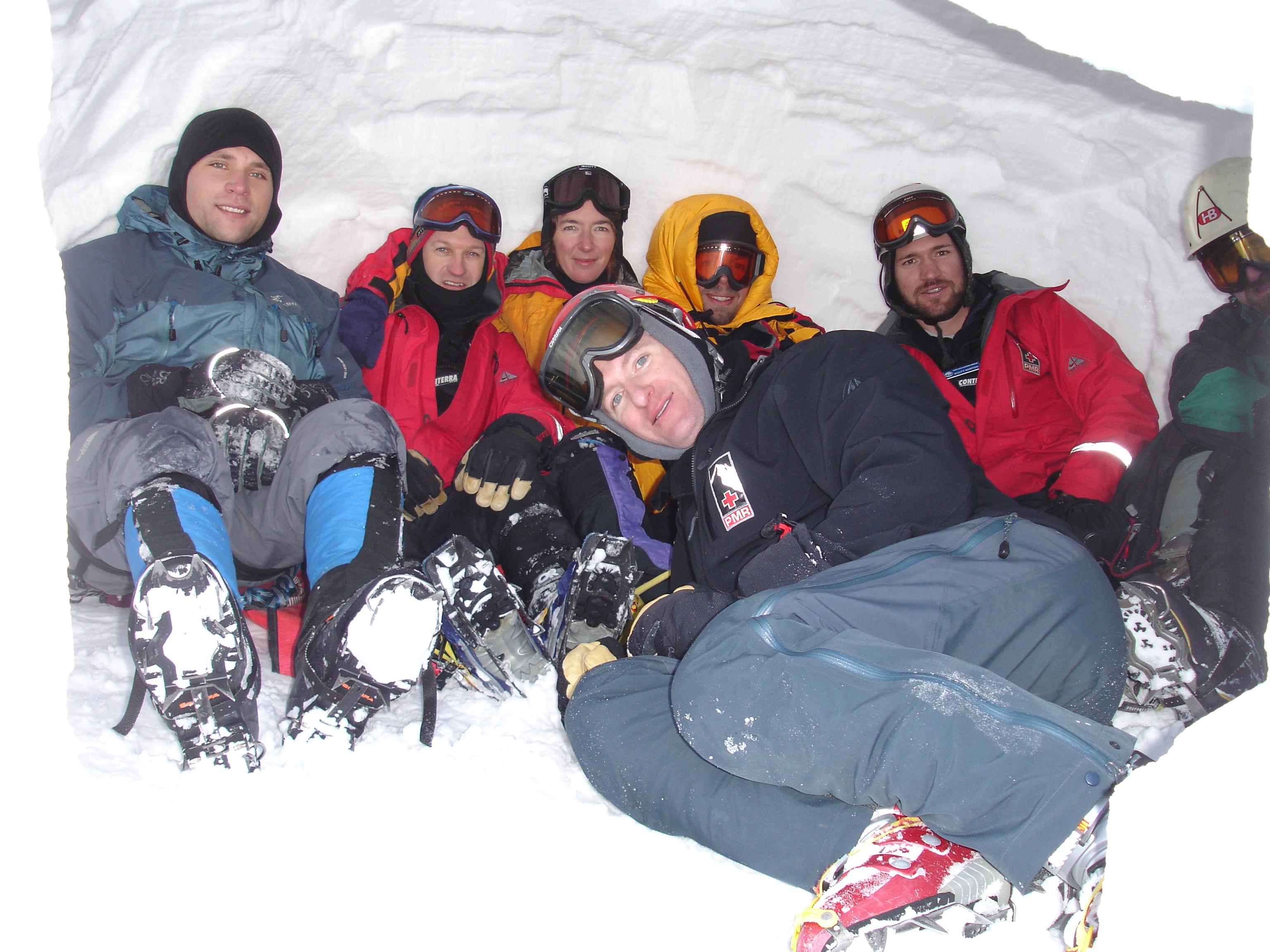 April 2008—Wheeler registers as a Democrat, switching from unaffiliated.

March 9, 2010—Then-Gov. Ted Kulongoski taps Wheeler to replace former Treasurer Ben Westlund, who died in office. Wheeler cuts short his time at Multnomah County to accept the position. "I didn't really know the first thing about the job," Wheeler says. "It was Katrina who ultimately said that there's really only one right answer here: If the governor asks you to do something, the answer is yes. So I did it."

2012—Wheeler is elected to a full term as state treasurer with 58 percent of the vote.

Sept. 9, 2015—Wheeler announces he will challenge Mayor Charlie Hales, who a month later drops out of the race. "I'm running because we can't call ourselves a progressive city unless we're making real progress," Wheeler tells supporters.