TriMet is raising wages for new bus drivers by more than three dollars.

The $11.21 starting wage for TriMet bus drivers is being raised to $14.25 per hour, they announced yesterday. The change comes as part of an effort to recruit more qualified drivers and to benefit student bus drivers who are going through their six-week training period.

Trimet is hiring almost 20 new drivers every three weeks to keep up with service expansions, driver promotions and retirements. Part-time operators (one step up from training) will keep their current wage of $15.63 per hour. The top Operator rate will stay the same, at $28.39 per hour after three years on the job.

This incentive to recruit new bus drivers could also help smooth over any hesitation of would-be bus drivers who are disturbed by the fact that attacks on TriMet drivers spiked last year.

These wages will stay at $14.25 per hour until Nov. 30, when the current labor contract expires. But, it could remain that high for two extra years if the Amalgamated Transit Union accepts TriMet's offer to extend their current contract.

Check out sweet this graphic to see how much TriMet has expanded since 1986, illustrating the need to fill the new positions constantly opening up.

You can also play TriMet bingo. 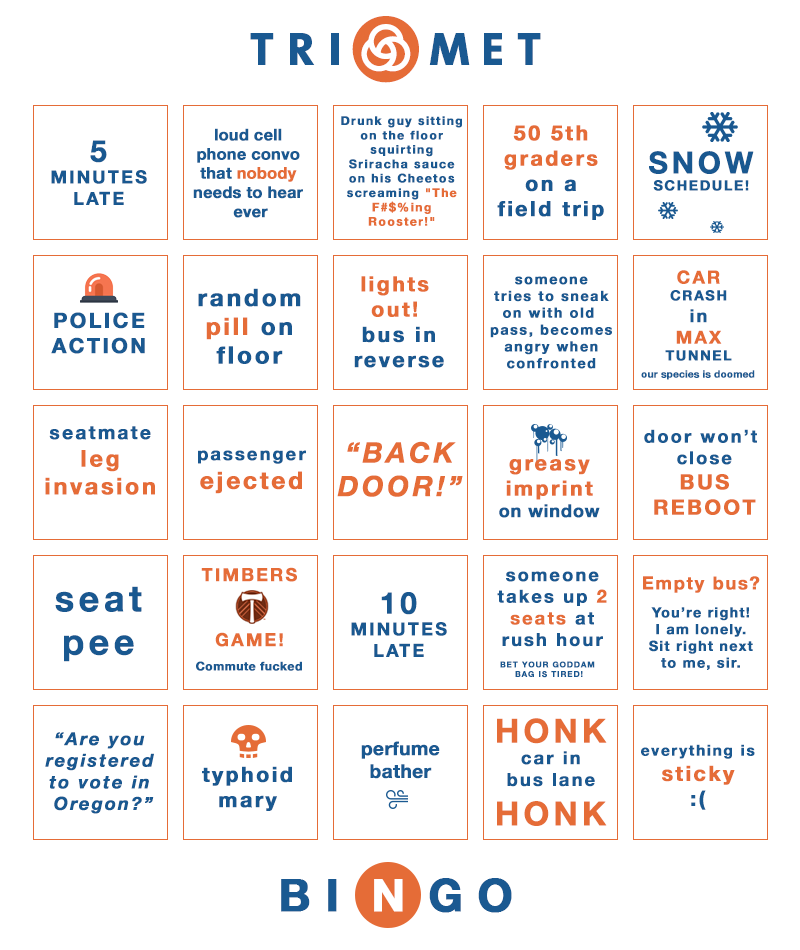 Russell Hausfeld hails from Cincinnnati, Ohio and writes about arts and culture. Over the last year, he has enjoyed writing about things like pixel art and the dwindling jazz scene in his home town.