In some elections, opening your ballot can provide an education.

Few people are familiar with MESD, a government agency with an $81 million annual budget and few headlines. MESD uses its state and grant funding to provide eight school districts (including PPS) with school nurses, tech and special education services as well as Outdoor School.

Related: Read WW's full endorsements in the May 2017 election.

In 2015, the district received a tsunami of bad press when a former Oregon Teacher of the Year said he was fired after claiming discrimination based on sexual orientation. (He was rehired, and eventually settled with MESD.) That same spring, the MESD board dumped its superintendent over her management style.

Two years later, that leak of unpleasant news has been stanched. In 2016, MESD hired a new superintendent, Sam Breyer, out of Centennial School District. MESD started tracking annual goals and launched new programs, several of them aimed at its most at-risk kids.

In this election (ballots were mailed to voters last week and must be turned in by May 16), MESD has four contested races to consider. As always, WW invited the candidates to participate in a joint interview, asking them tough questions along with a more lighthearted one (video is available on wweek.com).

Here are our picks. 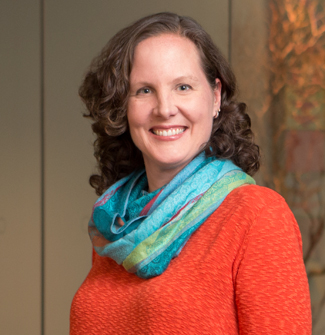 The race to succeed Nels Johnson in a position spanning all of Multnomah County presents a contrast between an insider and outsider of local schools.

Helen Ying is a hearings officer at Parkrose High School—a job that means deciding whether to expel students from the school in Northeast Portland. She's a first-generation immigrant from Hong Kong who brings 30 years of teaching experience in Portland schools, ideas for new ways to reach out to minority kids, and a bevy of endorsements. (In 2012, Ying ran for Metro Council—an unsuccessful bid marred by questions of whether she actually lived in the district where she campaigned.)

Kristin Cornuelle is an intellectual property lawyer who serves as president of the Bridlemile Parent Teacher Association in the West Hills. She moved to Portland five years ago from the San Francisco area, where she represented tech companies. In her short time here, she's plunged into volunteering and coaching basketball, and gets raves for her advocacy for special-needs students.
It's a close call. But Cornuelle gets the nod—both for bringing fresh ideas and being the rare Bay Area tech transplant to take her formidable private-sector chops to Portland's social issues. We also like that she declined to do any fundraising for this race, a sign that she's seeking the office as public service.

John Sweeney is also running. He served on the MESD board from 1979 to 1987. He's been a perennial office-seeker since then, but his ideas haven't demonstrably evolved.

What Cornuelle's high school yearbook said about her: "Most fun on a deserted island." 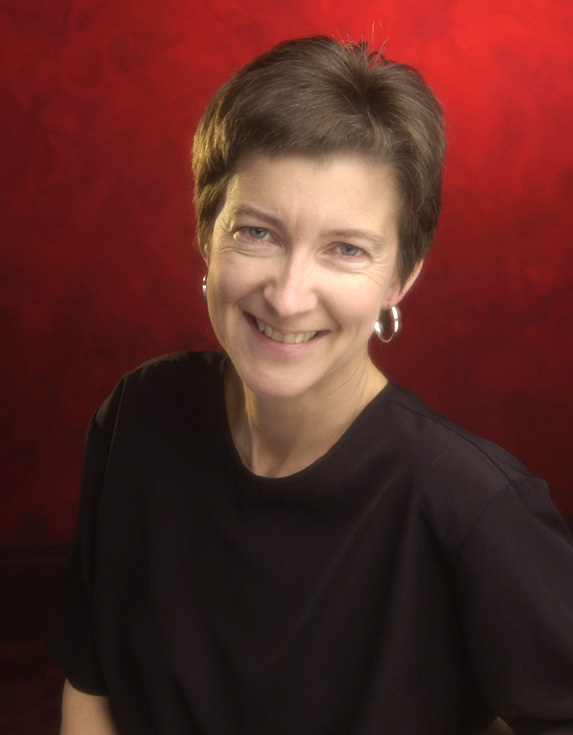 Susie Jones taught music classes in East Multnomah County for more than 30 years—saxophone and flute are her specialties. But her more relevant experience is on the Mt. Hood Community College board. That's a fractious elected body (board member George "Sonny" Yellott hijacked meetings last year with rants about undocumented immigrants) in which Jones has repeatedly fought to pass a general obligation bond with a constituency averse to taxes. "We're an elected board, and we can't fire each other," she says. "You have to mold seven individuals into a team."

Her opponent, Abigail Howatt, is a special-education assistant in the Gresham-Barlow School District. She didn't reply to WW's requests for an interview.

What Jones' high school yearbook said about her: She was voted "most talented" at Lebanon High School. 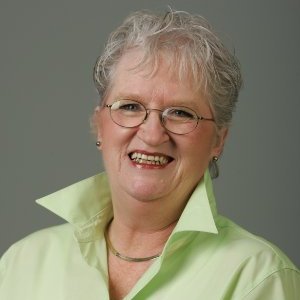 Mary Botkin boasts a fascinating life story: As a white student at majority-black Jefferson High School, she was galvanized to travel to the Deep South as part of the civil rights movement in the 1960s. She then became a longtime political director for the Oregon chapter of the American Federation of State, County and Municipal Employees, the largest labor union of public employees in the U.S., until retirement two years ago.

On the MESD board, where she's served since 2015, Botkin is distinguished by bigheartedness: In her endorsement interview, she displayed photos of at-risk students from Helensview School like a doting grandmother. (Botkin championed a visit to the Oregon Capitol for them—something no education service district had tried before.) She's focused on new ideas to help the most troubled kids, including a plan to bring "dorm dogs" to the Donald E. Long Juvenile Detention Center as four-legged means to lower stress.

Her opponent, Joe Hanson, didn't provide a biography in the Voters' Pamphlet or answer our calls.

What Botkin's high school yearbook would have said about her: "Lost." 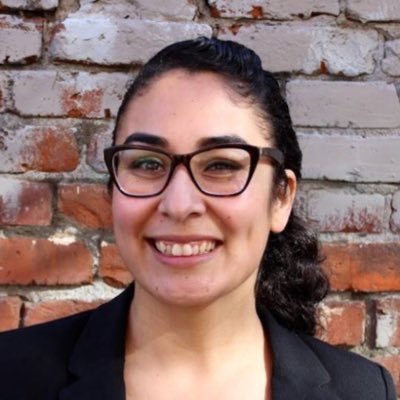 The incumbent in this position, Francisco "Frank" Acosta Jr., works campus security for PPS. He's served one term in office, but didn't show up for WW's endorsement interview.

He faces two spirited challengers. Jodi Ballard-Beach is a projects manager for Multnomah County who co-chairs the Oregon Women's Equity Coalition. She wants to focus on early education and increase graduation rates.

But the most promising candidate in this race is Jessica Arzate. She's a second-generation Mexican-American from California who manages the early learning program at United Way. Her endorsement interview was a struggle: She couldn't identify practical ways for the district to improve, or how she would perform more ably than Acosta. But Arzate's passion for underserved students was clear, and she'll provide a needed perspective in a part of Portland that is growing more diverse. She gets our vote.

What Arzate's high school yearbook would have said about her: "Most likely to be a writer."