Volcano! Portland Art Museum Exhibit Commemorates the Most Famous Event in the Natural History of the Northwest

We asked our readers for their memories of the historic eruption.

On May 18, 1980, the most destructive volcanic event in U.S. history took place in Portland's backyard.

At 8:32 am that day, a mix of hot lava and rocks erupted out of the top of Mount St. Helens, forming a massive column of clouds and ash that reached 80,000 feet into the atmosphere. The explosion and subsequent volcanic mudslides demolished 200 houses, 47 bridges, and 185 miles of highway, transforming hundreds of miles of the Pacific Northwest into an eerie, ash-covered moonscape. But numbers only begin to tell the story of this awe-inspiring example of nature's uncontrollable, unpredictable power.

To commemorate the 40th anniversary of the Mount St. Helens eruption, the Portland Art Museum is presenting the first major exhibition that examines generations of artists and their response to the sublime power of this volcano. 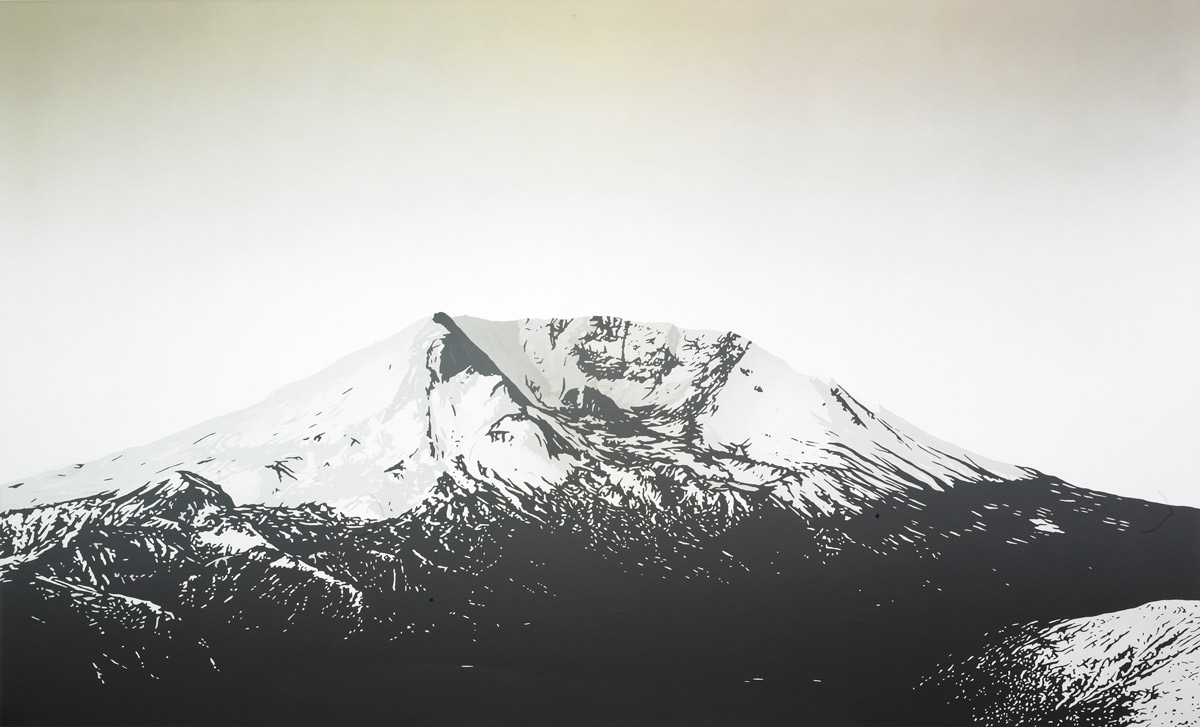 From Native American artifacts made from the volcano's obsidian and paintings of a snowy, Mount Fuji-like peak pre-eruption, to photographs and drawings of the mountain and terrain as we see it now, the exhibit aims to paint a truer, more complete picture of the local peoples' relationship with Mount St. Helens, before, during, and after that fateful day.

Just as each artist in the exhibit brings a unique perspective of the volcano, every Portlander has their own memories of Mount St. Helens. WW invited readers to submit their own accounts of that day, giving more detail to what the eruption meant to day-to-day Portland life.

"We were coming back from the Glisan Fred Meyer that Sunday," recalls Lori Tydeman. "As we turned onto the Hollywood exit, we saw the huge mushroom cloud. We turned the radio on and heard, 'This is the emergency broadcast station and this is not a test.' My heart beats faster when I think of it even now." Like many readers, Tydeman recalls ash falling like snow, darkening the day to dusk at 9 am. "It was so still and so silent. The ash covered everything in an eerie blanket. It was beautiful but in an alien way."

Many described their neighborhood looking like a moonscape from the Twilight Zone. One remembered thinking of Pompeii. Tracy DeLashmit was at the coast with her friends that weekend and was able to watch the towering plume of volcanic ash and rocks stretch up and east into the sky. She recalled stopping on the drive home to buy nylons for putting over the air vents to keep ash from getting inside the car. Starr Padden recalled going to a party after Ella Fitzgerald performed at the Keller Auditorium shortly after the eruption, and seeing Ella, "in a full length Mink coat," walk to her limo with a mask on as well.

"When the eruption happened, the winds took the smoke and dust eastward," wrote Teddi Carbonneau. "But a couple of nights later, the wind shifted across the river. I was working nights and I received a distraught call from my grandmother who was afraid her beautiful climbing rose that covered our entire deck would be destroyed. I was able to leave early, so I made a mad dash to my grandmother's house, and there we were at 10:00 at night covering our entire deck with sheets to protect her roses."

Without hearing about this range of experiences, it's hard to really understand the impact of the eruption. That's what makes this exhibit so impressive—the diverse lineup of artists, styles, and time periods weave a multifaceted story about our relationship with this mountain through the decades.

Pre-1980 paintings of a pristine, snowy peak by artists like Eliza Barchus, Grace Russell Fountain, and Cleveland Rockwell paint a serene vision of a stately giant, free of any destructive elements. Works by artists like George Johanson and Lucinda Parker who were around for the explosion show much more emotional depictions, as well as the moody glass sculptures blown from the volcanic ash itself. Photographs from Emmet Gowin, Frank Gohlke, and Marilyn Bridges capture the raw beauty of the mountain's transformed landscape, as well as the hopeful note of regeneration and rebirth.

It is the merging of these different views and emotional reactions that brings to life one of the most momentous days in the Pacific Northwest. 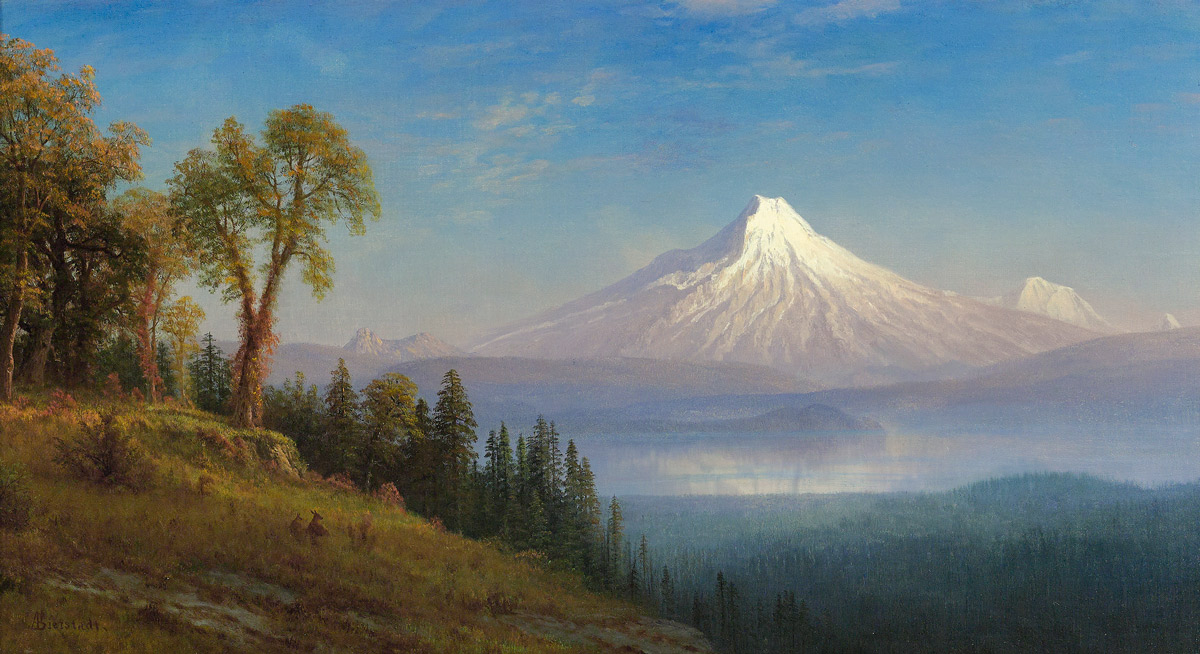 Get to know the whole story for yourself at Volcano! Mount St. Helens in Art, now showing at the Portland Art Museum until May 17, 2020.

Cover image is by Lucinda Parker. American, born 1942. The Seething Saint, 2019. Acrylic on canvas. Courtesy of the artist and Russo Lee Gallery..