Did you hear the one about the president's son meeting with Russian operatives to get election-year dirt on Hillary Clinton?

No? Don't worry: Many of Oregon's top Republicans don't seem to be taking it seriously, either.

The latest twist in the investigation of links between President Donald Trump's campaign and Moscow is a doozy: Two weeks ago, Donald Trump, Jr. released emails showing he had eagerly agreed to meet with Russians who promised damaging details on his dad's opponent. This week, Trump's son-in-law, Jared Kushner, testified to Senate investigators that while he attended the meeting, he didn't collude with a foreign power.

This seemed the sort of thing that should worry a Republican. So for the past two weeks, WW has asked Oregon's most prominent members of the GOP to talk about it.

We contacted more than a dozen Republicans with two questions about the Trump scandal. Many of them never answered. Others tried to change the subject, or laughed it off as a joke. Two officials said they'd take a meeting with Russians, too.

Here's what we asked—and the answers we received. They're condensed for space. Read full replies later this week.

Would you take a meeting with a Russian lawyer who was offering opposition research from the Russian government?

What questions do you have about the Trump campaign's conduct? 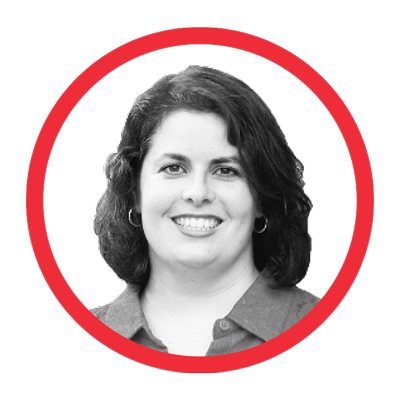 Rep. Julie Parrish
(R-West Linn)
"Briefly—there should be no foreign influence in our politics, period. If I was WW, I'd be more worried about the fact that local politicians were found to have taken contributions from foreign sources (reported by WW last year), and a bill to clearly ensure in our state laws that Oregon's campaign finance is free of foreign money was never even given a hearing in the state Legislature this year."

Bill Currier
Oregon Republican Party chairman
"We would listen to
any opposition research, just as the Democratic National Committee did with Alexandra Chalupa and the Ukrainian government when they were building their anti-Trump case. Why [weren't] more resources focused on exposing Hillary Clinton's numerous scandals and the DNC's corrupt handling of the selection of their presidential nominee?

Sen. Ted Ferrioli
(R-John Day)
"I would not take such a meeting. I go out of my way to avoid entering into relationships with agents of foreign governments and would not do so except as a participant in a state-sanctioned trade mission. I am wondering when the media will stop helping Oregon's 30-plus-year single-party regime to direct attention away from what matters in Oregon, which is Public Employee Retirement System reform and reining in out-of-control spending on a failing progressive agenda, to issues more suitable to grocery-store tabloids."

James Buchal
Multnomah County Republican chairman
"If I were running against a corrupt, high-level Democratic opponent, the representative of a party that has undermined America with the Russians…I'd have someone meet with the Russians, because in such circumstances, the Russian government might be in a position to provide information American voters need to hear about a candidate." 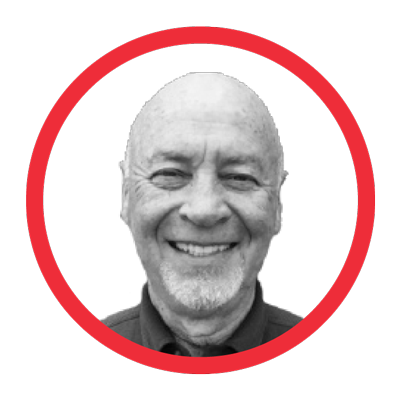 Sen. Alan DeBoer
(R-Ashland)
"Your two questions have no relevance to the many problems that we face in my job as senator in Oregon."

Rep. Bill Post
(R-Keizer)
"President Donald Trump won the election. It's time to concern ourselves with Oregon's needs. Neither question is applicable to a state representative. I don't usually meet with many foreign officials, unless you count someone from the Pearl District."

Sen. Kim Thatcher
(R-Keizer)
"I would not take the meeting because why would they help me? I love freedom, America and my district. However, if there was a flying squirrel and a moose in this hypothetical scenario, it might be entertaining to take the meeting. Relating back to what Trump's son did, I have a son, who is currently studying the Russian language. I bet he would take the meeting just to practice."

Declined to answer, citing his role as an elections official:

Max Denning was born and raised in Portland, OR. He now studies journalism at Ithaca College. He enjoys Trailblazer basketball and Duck football.