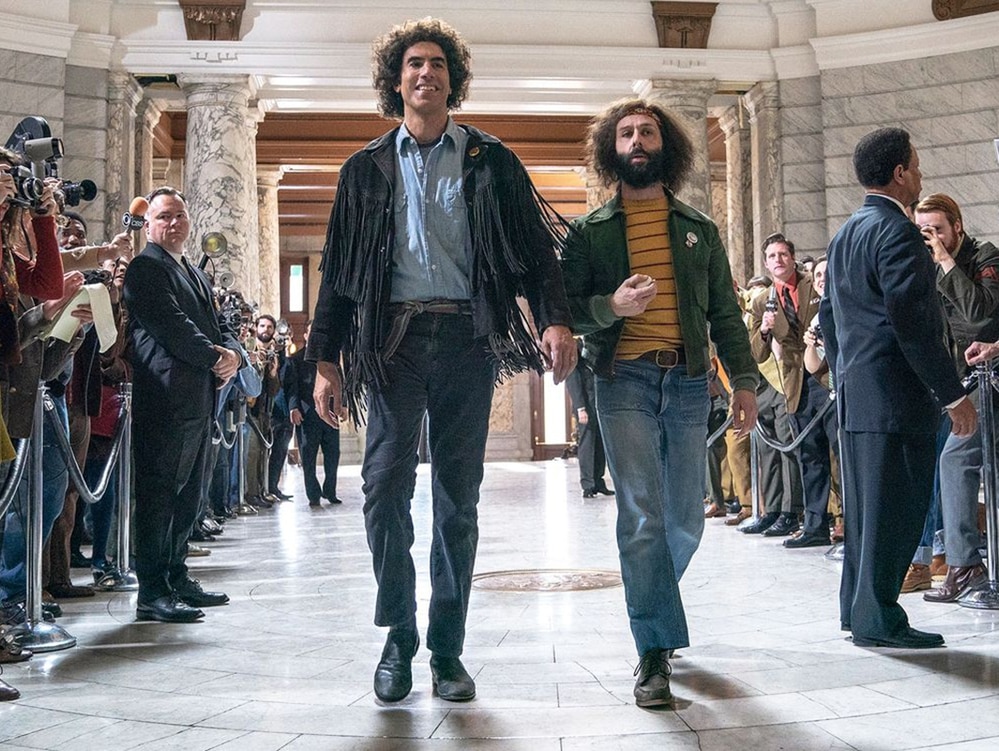 Aaron Sorkin’s Depiction of Patriotism Curdling Into Fascism Is Visceral in “The Trial of the Chicago 7”
Your weekly roundup of new movies: What to see and skip while streaming.
Load More