She makes wines that challenge boundaries while remaining eminently drinkable, in a kaleidoscope of styles.

If there's a breakout star right now in Oregon wine, it's Brianne Day. No other local  winemaker can translate a penchant for wild experimentation into such approachable wines. And if you want a bottle from Day Wines, her 5-year-old winery, be glad you live here—buyers in California, London and New York are clamoring for more than they can get of the 5,000 cases she makes each year, of which 20 percent is reserved for Oregon.

A 37-year-old Oregon native, Day has worked vineyards in Italy, New Zealand, Argentina and France. She cut her teeth at the enormously influential Brooks winery in Amity before starting her own small-yield winery using rented space in Philomath.

Her big break came in 2013, when she was working as a server at Portland's Little Bird restaurant to make ends meet. Two customers—flush with money from the water-heater business—saw the wine grape tattoo that covers Day's left forearm and asked her about it. That conversation led to real money and a long partnership. Since 2014, she's had her own 14,000-square-foot winery in Dundee, and she makes more than 10 times the wine she could produce just three years ago.

Day is Oregon's answer to the experimentalists of the famed Loire and Jura regions of France. She makes wines that challenge boundaries while remaining eminently drinkable, in a kaleidoscope of styles. Her complicated, beguiling cab franc/cot blend (that's malbec to you gauchos) takes eons to unfold in the glass. Her sparkling Oregon lambrusco, dubbed "Papacito," was one of the best Oregon wines we drank last year—fruit-driven but dry, savory and chock-full of minerals, evocative of blood and charcuterie. A new wine, Vin de Days Blanc, dropped just a few weeks ago, bringing together pinot blanc, pinot gris, riesling, muscat and Müller-Thurgau in a wine based on the field blends of Alsace.

In Old World wine-growing regions, grapes are tightly controlled by the industry. But not here, Day says. "In many of the markets where I sell, I am the only domestic producer in the portfolio," she says "And when I tell my European friends the breadth of what we are growing and making in Oregon, they are always surprised."

It means there's no mother to her style, no rigid set of rules she must follow as a winemaker, bound neither by geography nor tradition. This is brave new Oregon wine.

Drink this: Taken together as a pair, Day's sparkling Mamacita malvasia and Papacito sparkling red were the best expressions made in America last year of pet-nat style wine—that's bottle-fermented peasant fizz, wine's answer to farmhouse beer. 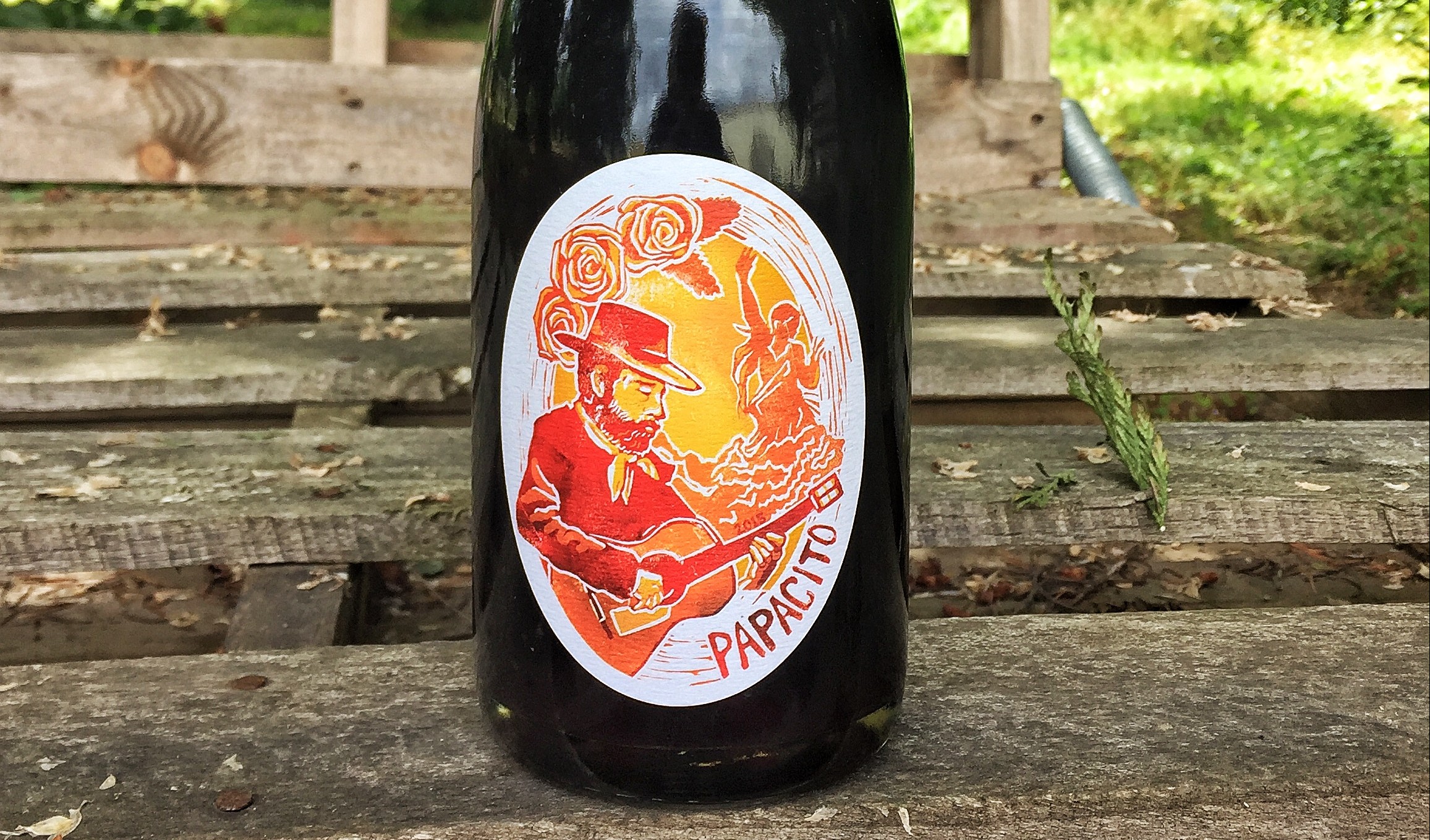