Strain Picks: What To Smoke When You Want To Laugh Out Loud

In Stardawg, you have a uniting of Chemdawg 4 and Tres Dawg, which results in high THC and a bold diesel smell. It's a very giggly strain. 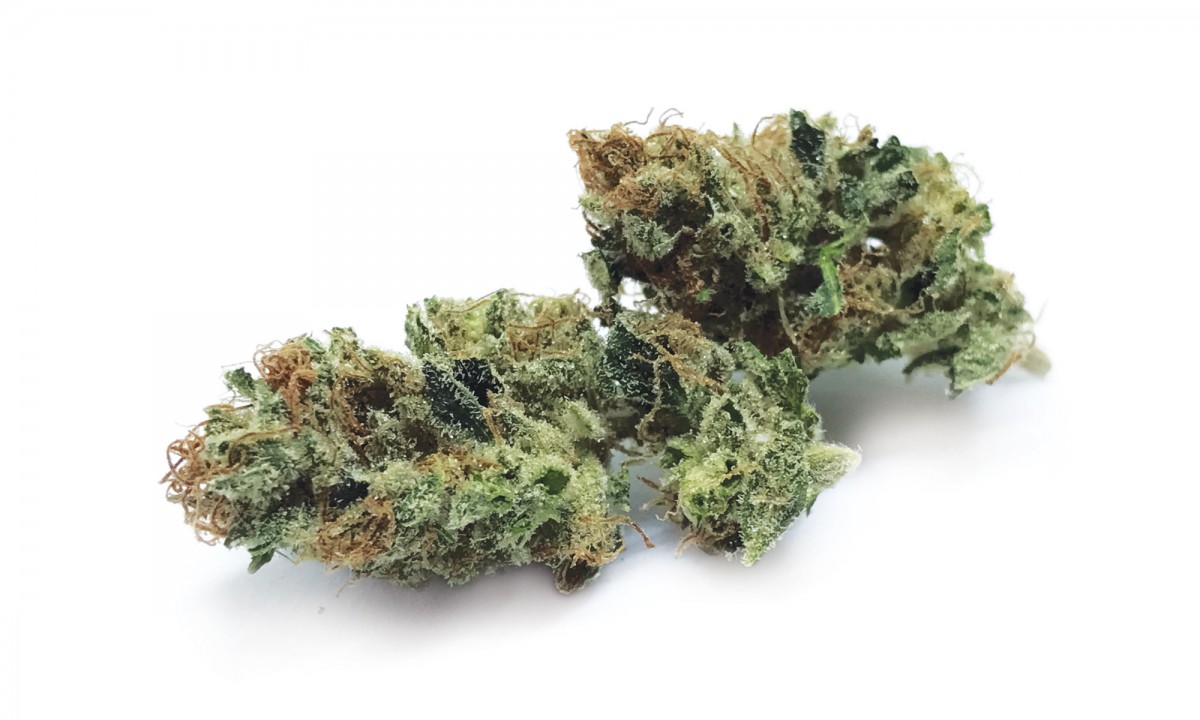 As one of the parents of the famed Gorilla Glue line, it shouldn't surprise anyone that this sour-fuel strain of  debated parentage gets as laughy as  it does lethargic. Give Sour Dubb a try if you wanna geek out but don't  like sativas. 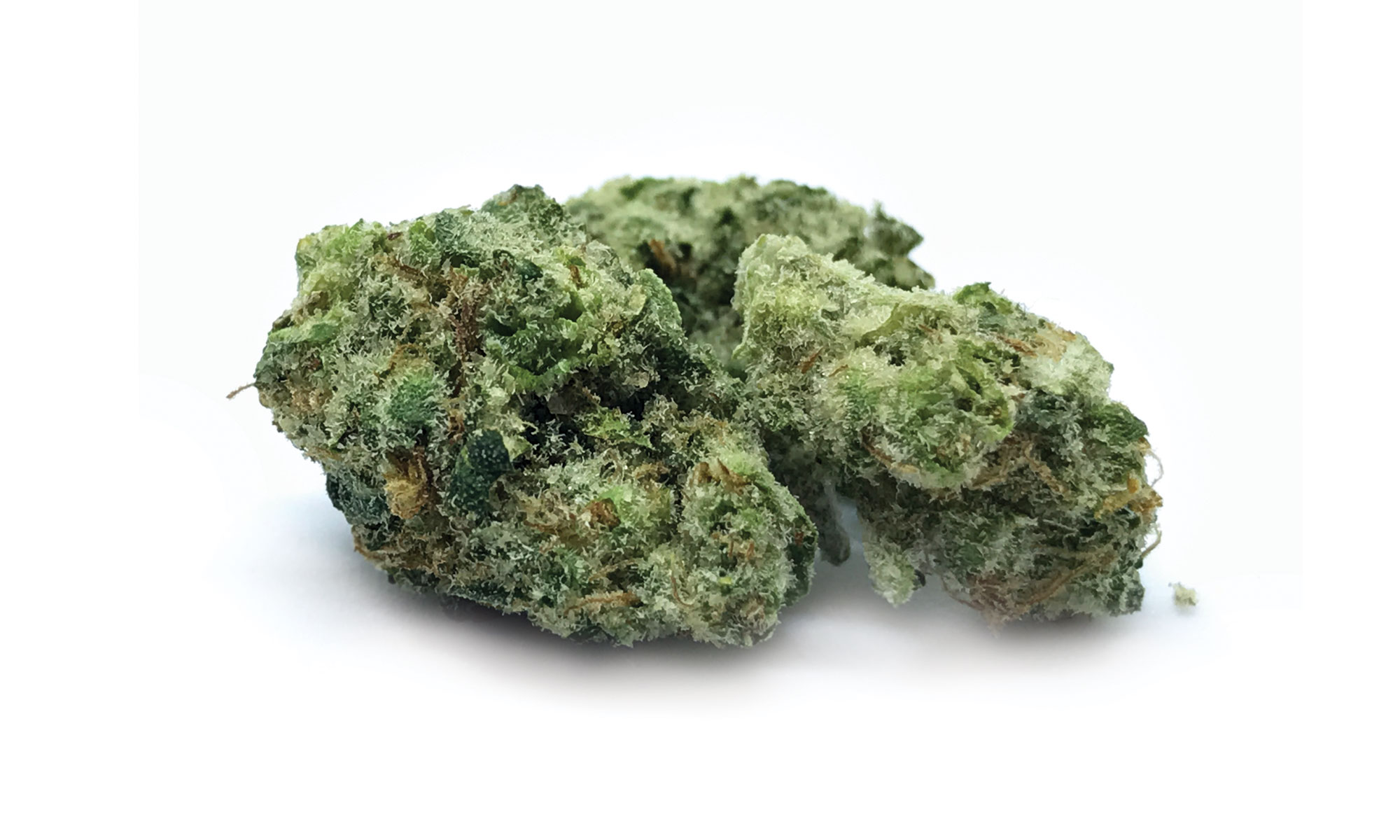 Some sativas enhance the mind. Others intoxicate. Selected by Tommy Chong himself, Chong's Choice Sativa is of the latter set—its 27 percent THC and roaringly loud terpene profile are potent enough to get you through Chong's '70s stoner comedies. |It takes. A village. Of weed.

The Story of One of the Greatest Cannabis Advocates Who Ever Lived
Strip Clubs Near Dispensaries
Where To Get Food Late At Night in Portland
Seven Portland Cannabis Trends We're Excited About Right Now
Six Great Edibles We're Stoked on Right Now
Yes, You Should Be Vaping Instead of Smoking
Portland's Six Most Distinctive Head Shops
Patios Where You Can Smoke Tobacco
A Day of Cannabis and Beer Pairings
The Best Weed and Coffee Pairings